Waking up with the Kings: December 8 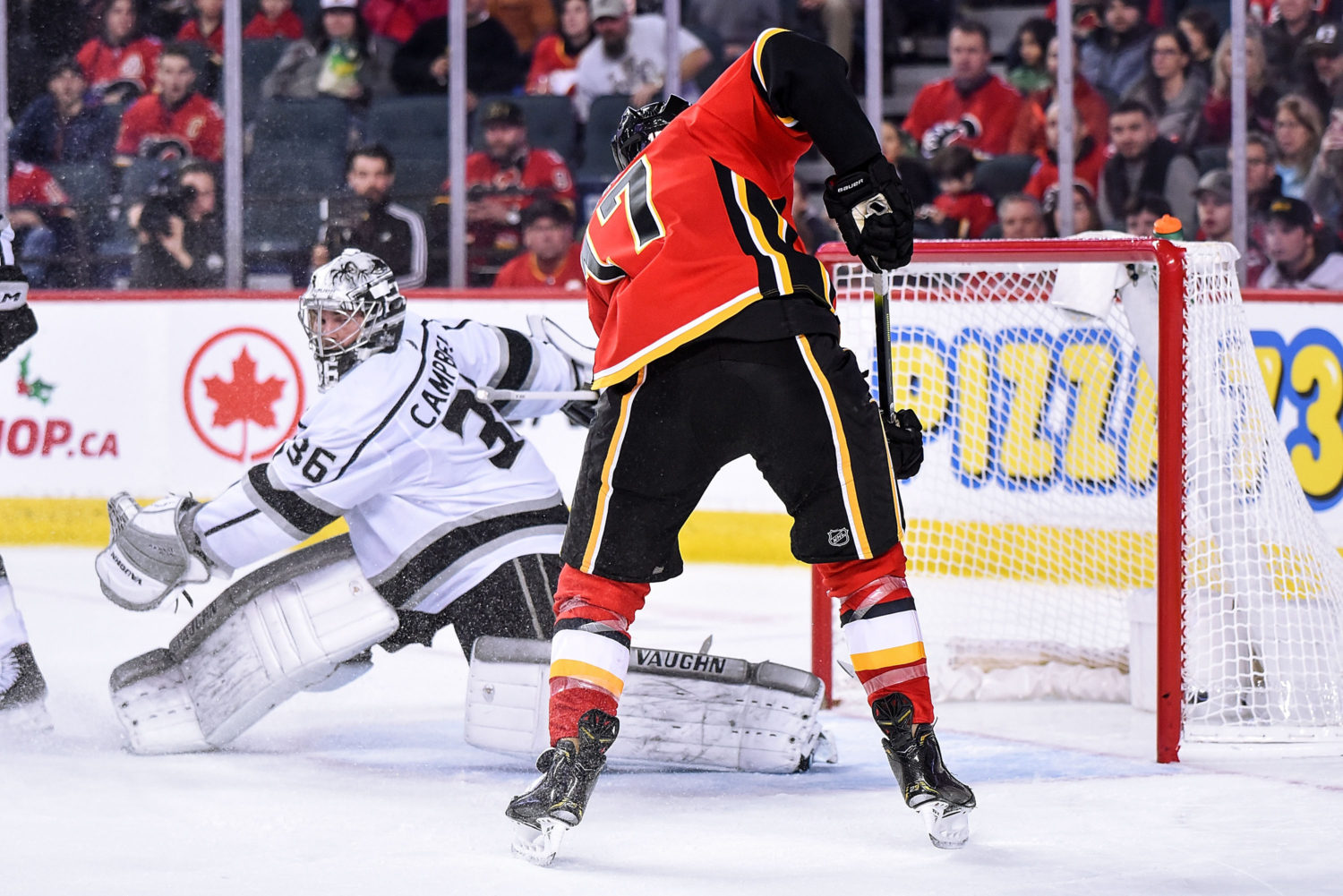 It wasn’t a surprise to hear Todd McLellan pin some of Saturday’s shortcomings on the compacted schedule in which the LA Kings have played 8 games in 13 nights or 10 in 17, however you’d like to cut it. They haven’t had two full days between games since the nights at Arizona and at Staples Center against Edmonton, so it’s hard to take them to task for their fourth straight regulation loss either by one goal or one goal plus an empty-netter. Nikolai Prokhorkin’s temporary absence and Kyle Clifford’s exit from the game shortened the bench. “We became a three-line team basically the second line of the game and we ran out of gas a little bit,” McLellan said. “But a pretty honest effort again by the group. Moral victories aren’t what we aim for but that’s what we’re taking out of the last two games.” The two games were vastly different. Los Angeles fell behind despite proficiency in many facets of the game (though not special teams) in Edmonton and followed a familiar out-chancing, out-shooting script in which they failed to convert their opportunities. In Calgary, their power play needed all of nine seconds to establish an early two-goal lead. But Jack Campbell, sharp from the opening puck drop, afforded them the time to find their legs and benefited from several key tie-ups on rebounds by Adrian Kempe (on Milan Lucic) and Michael Amadio (on Sean Monahan) as the Flames outchanced the Kings early and finished with the greater share of high-danger chances overall, via Natural Stat Trick. Los Angeles doesn’t put itself in a position to win this game without Campbell, though he wasn’t hearing any of that. “I expect to help this team win games, not just be in games,” he said. 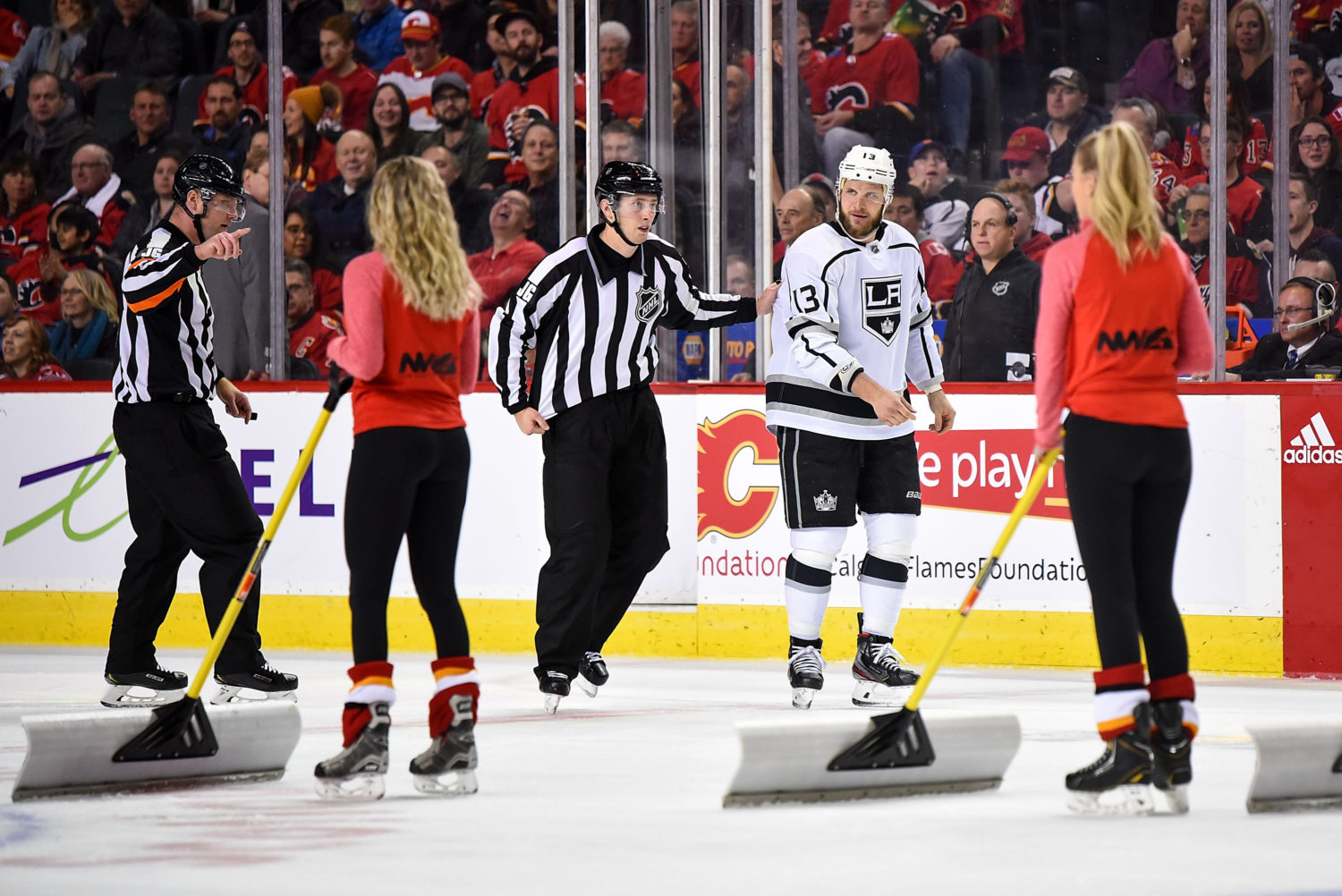 As for the personal evaluations, it’s hard to articulate many of the positives without noticing Tyler Toffoli, incomprehensibly on pace for only 16 goals and a minus-27 rating during his 27-year-old contract season. Even with lukewarm and occasionally injury-depressed production of recent seasons, I have a hard time wrapping my head around this and would imagine Tyler does, as well. I’d also imagine there are mental snowballings; he’s gone nine games without a goal, the latest of which was a 13:32 performance that was four seconds off Austin Wagner’s pace. Twice this season he’s registered fewer minutes than he did on Saturday, one of which was the game immediately prior to his scratch at home against Vancouver. He scored 54 total goals over his 22 and 23-year-old seasons, which just makes this all so puzzling. And on the other end of the recent performance spectrum, there’s Matt Roy, whose play in all zones continues to bear fruit. The word from Kings HQ is that Roy has a deceptively heavy shot that’s going to allow him to pot a few each year, and on Saturday he again hammered a puck low towards the net that could’ve easily clipped a skate or nicked a stickblade had it not cleanly beaten Cam Talbot. 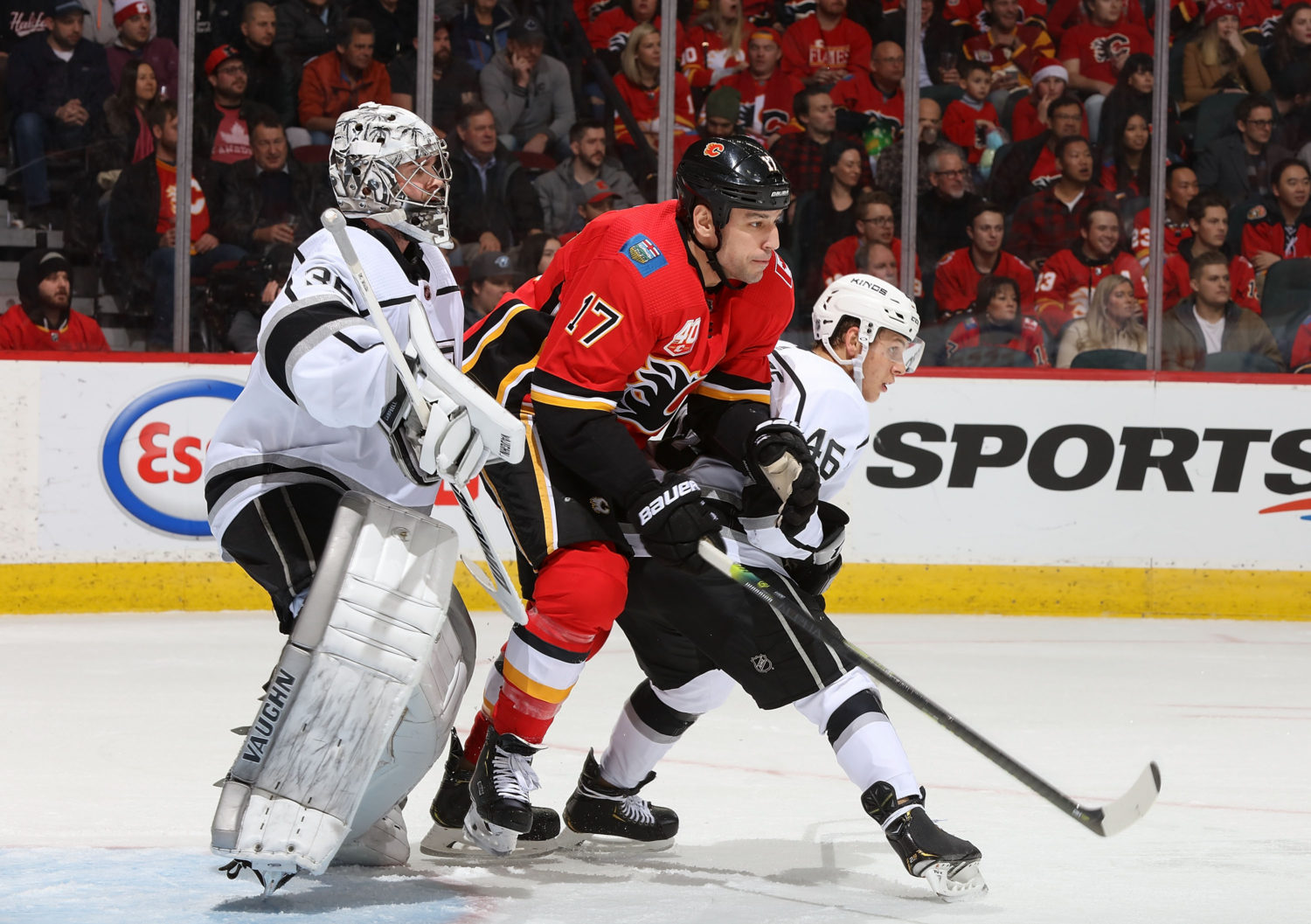 If you’d like to feel old all of a sudden, hey! Drew Doughty turned 30 today. “I mean, I don’t feel 30. I still feel young,” he said, and that’s essentially who he is. He’s carefree, someone with a “really good hockey spirit,” as McLellan shared. It’s visible in the way he practices, plays and approaches the game. It’s always visible in how he both gives the business to his teammates and receives it in return. “He just wants to be on the ice and play and practice, and every team needs to have one or two of those guys, and we’re lucky to have him.” He’s also a new dad, and though he prefers to keep his home life private, he did offer a few updates on how he views fatherhood. “It’s been easy,” he at first said nonchalantly, as if he was asked how to evade an oncoming forechecker. That breezy confidence immediately flowed, but he did make sure to offer love and support to his wife (“She’s an amazing mom and without her, it’d be pretty tough, that’s for sure”) and father and acknowledged how becoming a dad has helped him manage his emotions and find perspective. “It’s hard not to bring your job home, especially when you’re in the spotlight all the time,” he said. “But now I’ll just go home, see her, and I’m right back to being eased off and I feel good and she smiles and everything’s just great again.” Amen, Drew! 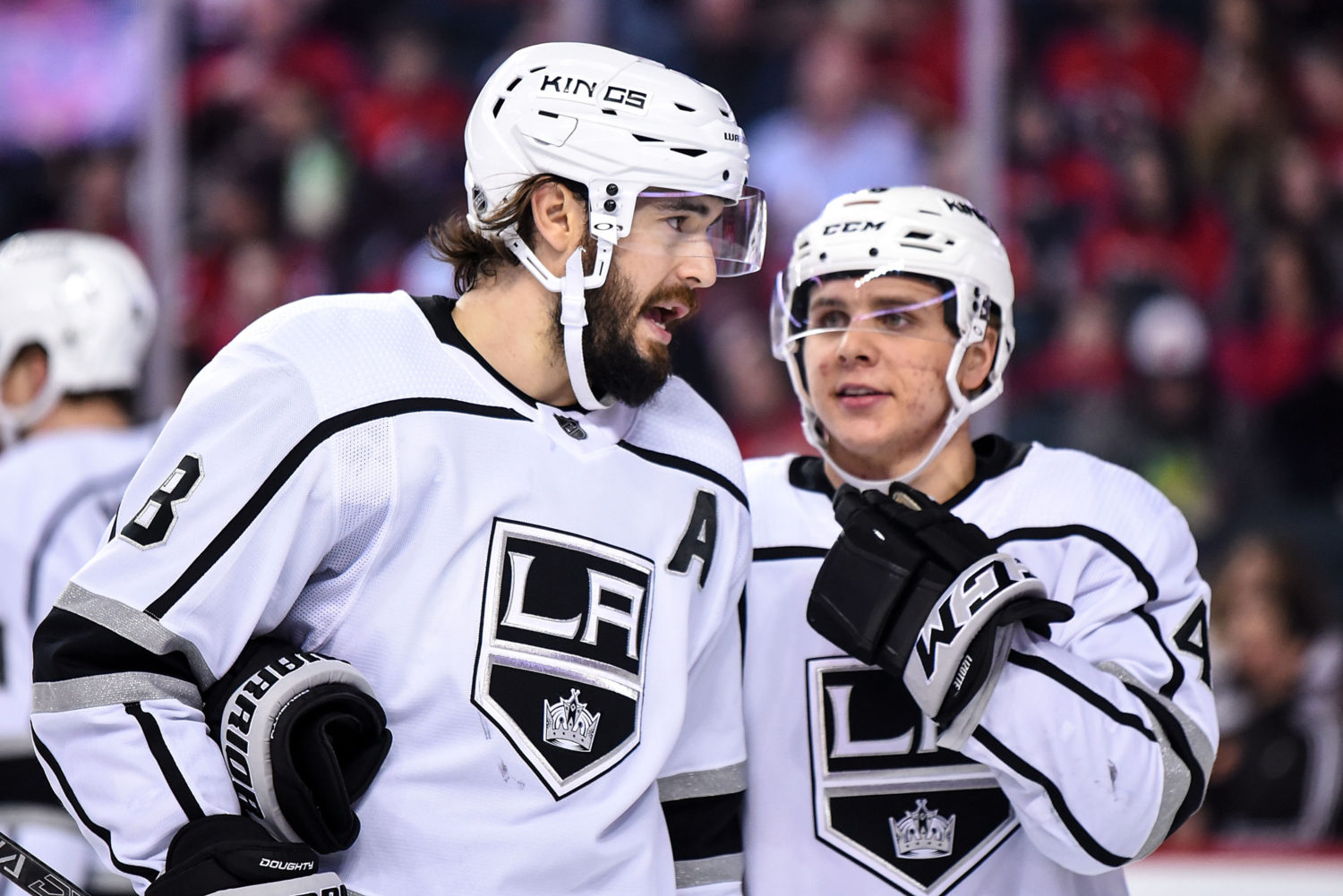