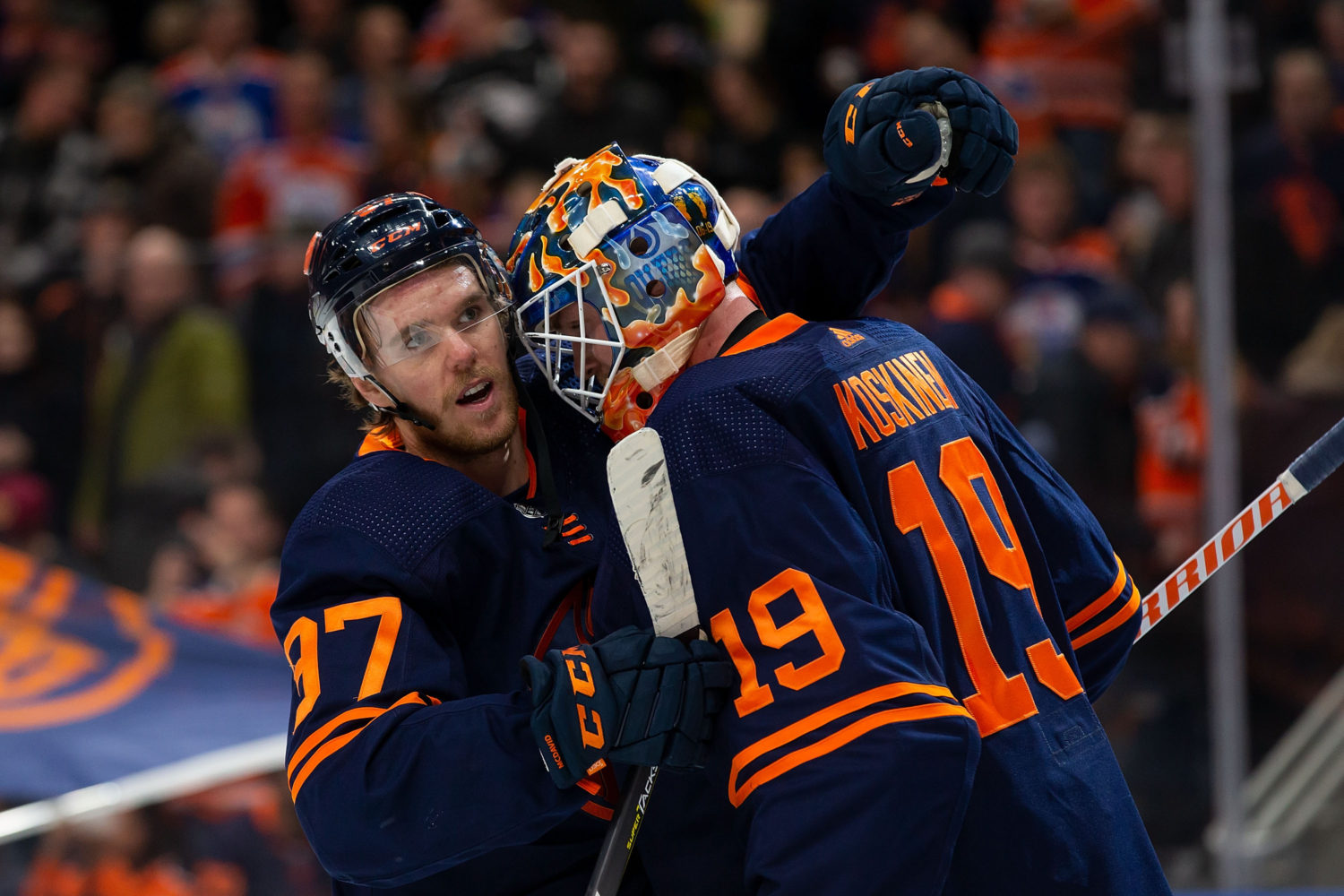 Again, and as has been shared elsewhere, the previous reviews apply. The Kings were stung by special teams; were very good in five-on-five play; generated scoring opportunities but didn’t cash in on them; had most but not all players going; lost a narrow road game. We’ve written and commented on this repeatedly. “We come in after the game, we sit there and we look at each other, and we just keep telling the same story over and over again,” Todd McLellan said, and there’s obviously a delicate and narrow path to navigate for a coach who needs to maintain morale and accentuate the advances the team has made but can’t express satisfaction when the moral victories pile up. As members of both the L.A. and Edmonton media acknowledged yesterday, he’s probably been doing a really good job of it. Obviously the special teams are very poor right now, but the performances, the willingness to put on the blinders and battle and compete within the team’s structure has been excellent. I don’t know if that’s going to make anyone feel any better – nor is this an attempt to make anyone feel better – during a season in which they’re on pace for fewer points than last season. There is a buy-in under McLellan. This is a team with holes on the roster playing awfully well, perhaps close to the ceiling they can realistically perform at. Their PDO ranks 28th, but this isn’t about luck. As you’re probably getting tired of hearing by now, there just isn’t enough skill or finishing ability on the roster to capitalize on the bulk of the opportunities they’ve generated at full strength, and with the enormous special teams and goaltending weight (though Jonathan Quick was again good on Friday), it’s going to be difficult to win on nights they’re not perfect on the penalty kill. 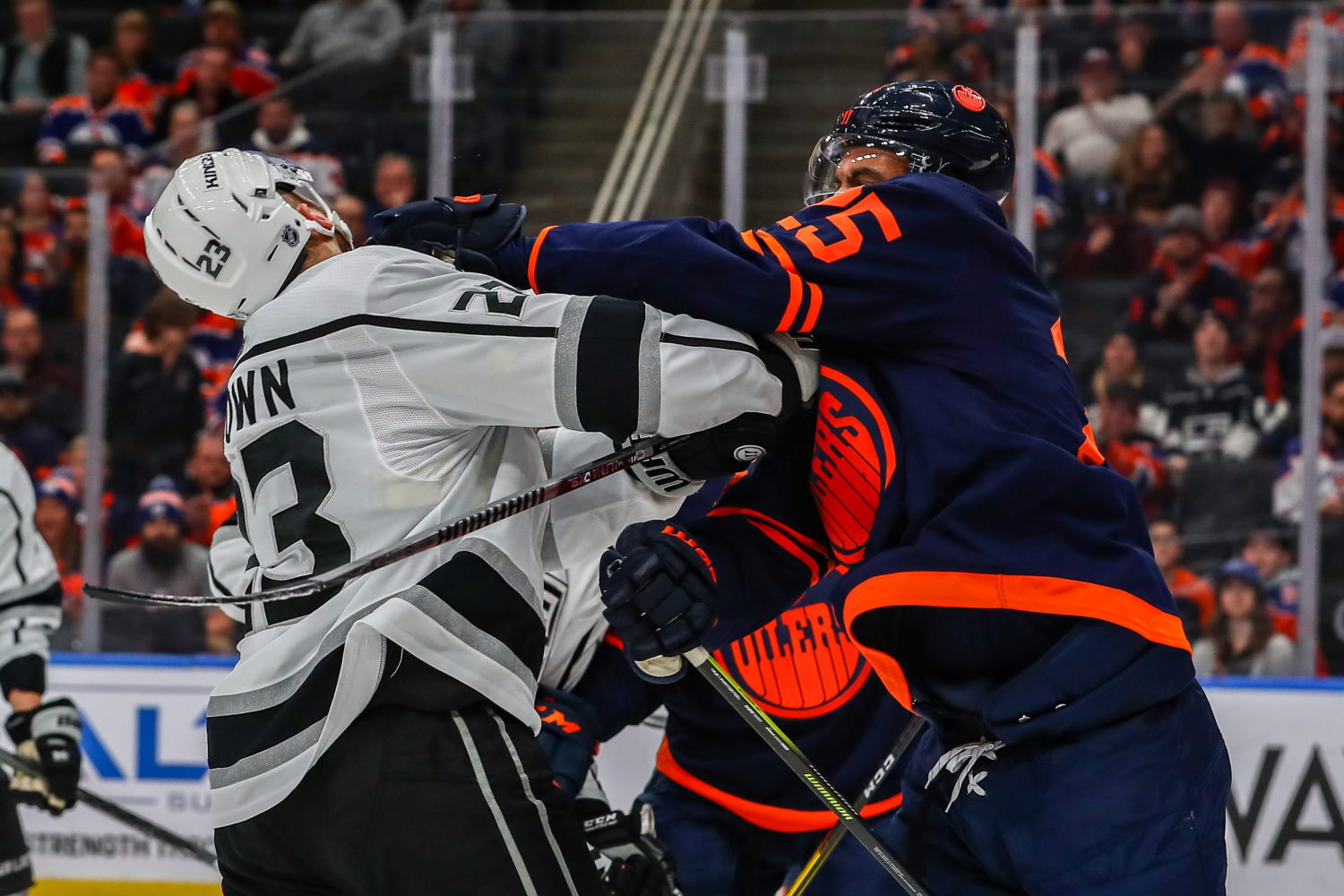 Drew Doughty improved as the game progressed and managed his game situations well. By the third period, and perhaps to a greater degree than in any game this season, he was inclined to jump into the play and provide additional numbers down low, which was something he’s been looking to tinker with. “I can’t remember once I’ve been the fourth man on the rush,” he said before Friday’s game, something he attributed to an evolved role as a player facilitating breakouts who often faces heavy pressure closer to his own net amidst the schematic reset under McLellan. More to come on that a little bit. But he was active and up in the play as the game progressed, activity that corresponded with the eye test and indicated that the Kings made a good push from the middle of the second period onward that kept the Oilers from applying their forecheck and forcing disruptions in L.A.’s breakouts and five-man units. Doughty nearly scored immediately before Michael Amadio’s goal and was able to transfer the success in which he channeled pucks and opportunities away from Jonathan Quick into other aspects of his game. And that’s not just Doughty; the visitors were the better team at getting to the front of the net. 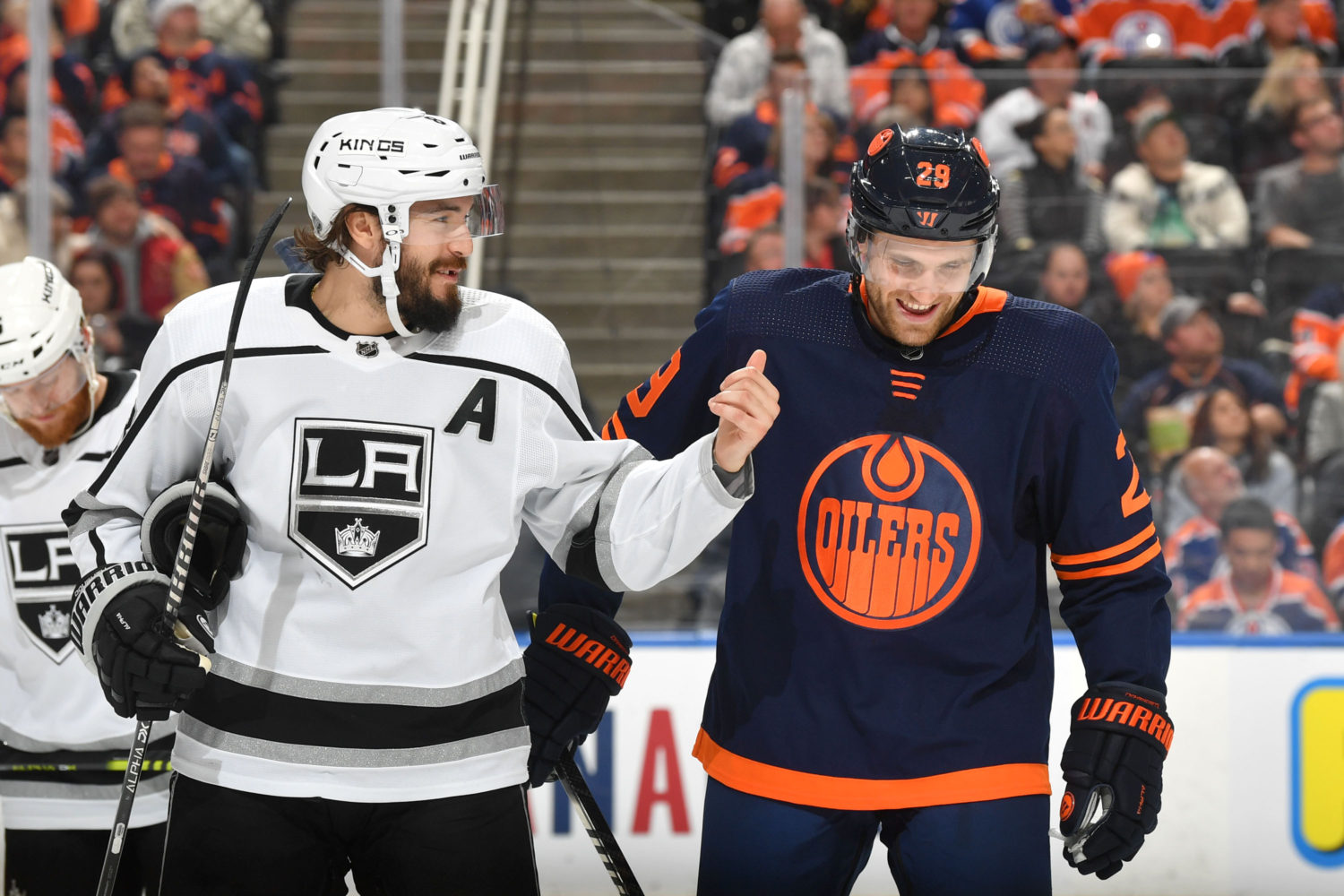 Lots of talk about Adrian Kempe in the press box during the game. Apart from his tug on Kris Russell’s sleeve some 150 feet away from his net that led to Edmonton’s first power play goal, he was excellent in his competitive elements and remained strong on pucks, blitzed into perimeter battles with gusto and has forged good chemistry with Blake Lizotte and Austin Wagner, who’ve posted possession rates above 60% since the beginning of last week. Their xGF% percentages over that span range from 73.1% to 77.4%. Though Austin Wagner is stuck on two goals and doesn’t possess the finishing ability of, say, David Pastrnak, I had no issue with how he snapped his opportunities on goal. He got to hard areas and shot quickly off passes – that second pass was a beautiful offering by Kempe after he’d won a puck in the corner – rather than corral the puck and allow time for resistance to materialize. He did what he’s supposed to do in those situations, so any criticism comparing an inability to finish Friday with the breakaways he’s been rebuffed on are a bit off-base. The trio has been as good as any line has been recently and could surely benefit from the type of pure goal scoring the Kings simply don’t have the ability to spread effectively across their lineup. 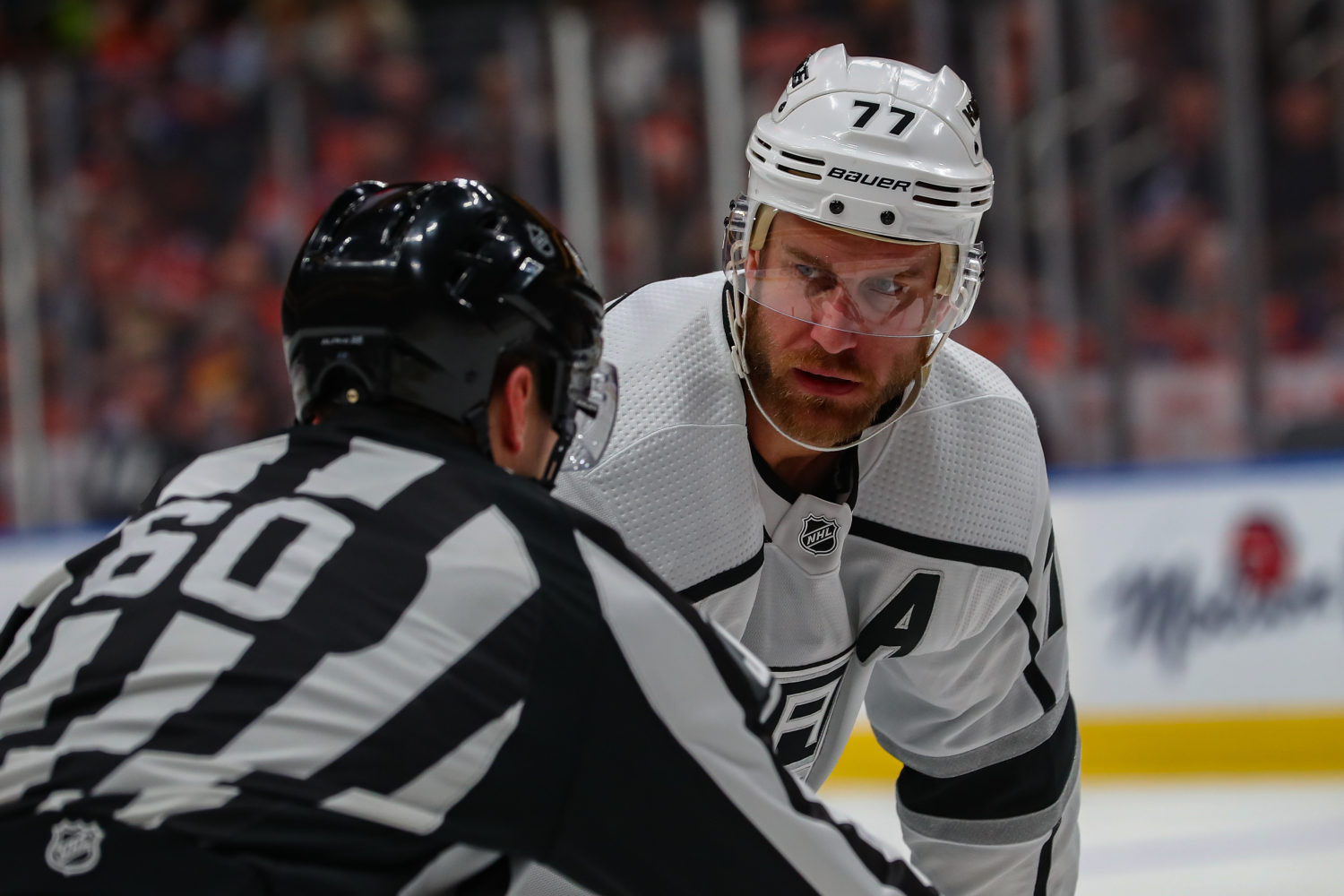