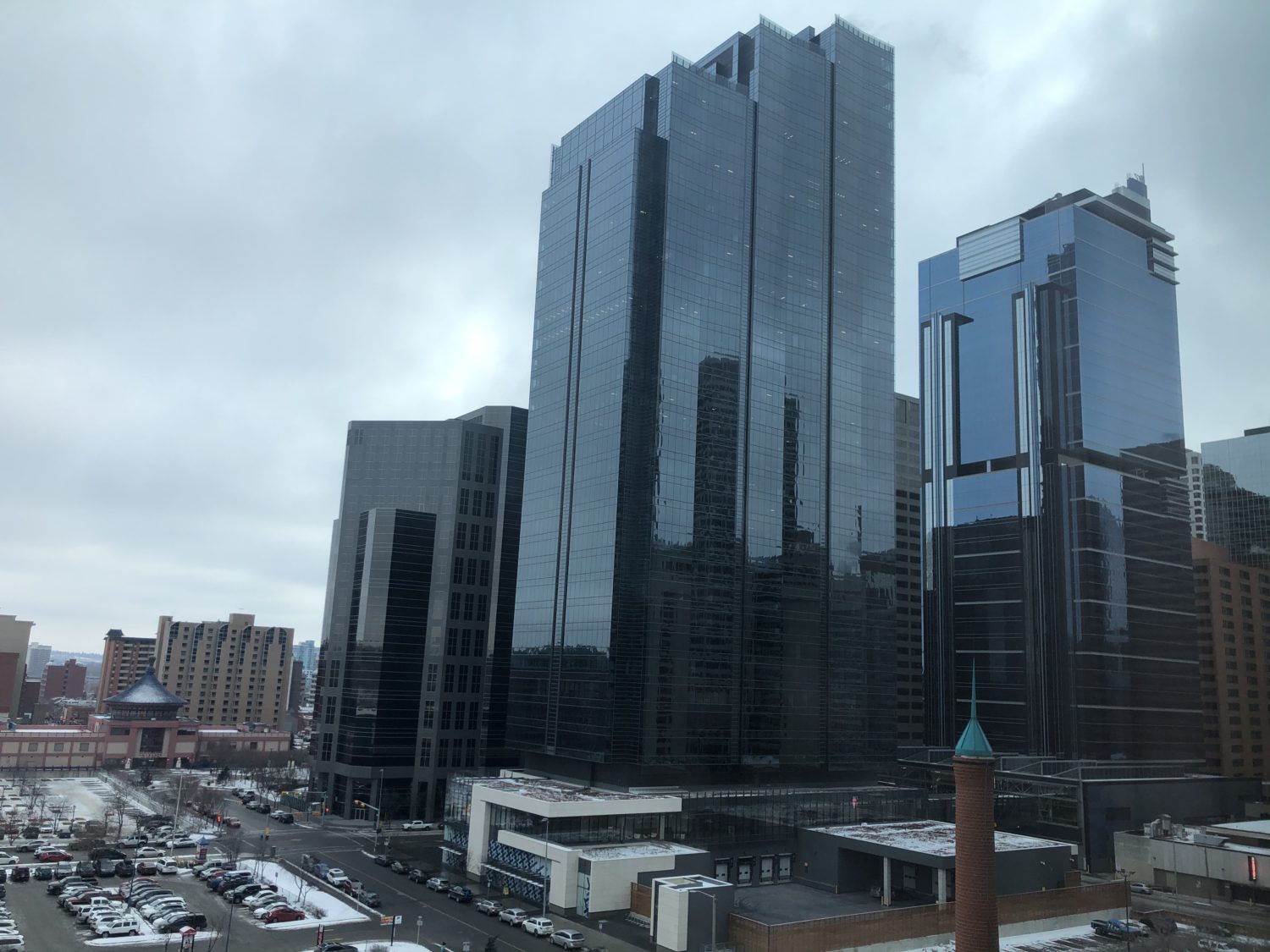 So! A new arena is coming to Calgary. No shovels are in the ground, obviously, but a deal was finalized earlier this week to build a $550-million new arena to East Victoria Park, which is adjacent to the Calgary Exhibition and Stampede and in close proximity to Scotiabank Saddledome.

This is good news! It was not and is not easy to build a new building in Calgary. I’m trying desperately to find some old Darryl Sutter quotes that I’m not sure exist and may have been post-scrum, off-the-record jib-jab from years ago in which he explained the unique challenges of building a new arena in which powerful local interests hold important sway. The land the Saddledome sits on is owned by the city; the Stampede, as a major economic stimulator and the source of international pride and identity, is also a powerful local interest. And as it always is these days, negotiations weren’t limited to funding and constructing the new arena, but also for the Flames to be able to develop the land around the arena, which has the opportunity to become a major economic stimulant along the same lines as L.A. Live or the Ice District that’s taking shape around Rogers Arena in Edmonton. This was a touchy sticking point in negotiations.

We’re still probably four or five years away from writing a eulogy to the Saddledome, the league’s most unique and iconic building. Obviously a plan to redevelop the land couldn’t take place without the demolition of the Flames’ current home, completed in 1983 while the city prepared for the 1988 Winter Olympics and served as a replacement for the undersized and outdated Stampede Corral. And while the new home will ultimately be a beautiful glass-and-steel structure and economic driver, it’ll be hard to think of an arena more architecturally significant than the Saddledome. Seattle’s Key Arena, which is in the process of being gutted as part of a $1-billion renovation in advance of the NHL’s arrival in 2021, is a similarly important structure whose exterior has been listed in the National Register of Historic Places.

Obviously, the building will have to be torn down, because there’s not a great deal of use for a 474,000-square foot paperweight on valuable land. And, again, economically, that’s a good thing. Nostalgically and emotionally, I agree with Sutter’s observation six and a half years ago. “Quite honest, most of the buildings are generic, just different colors.” He could be speaking about any number of new arenas, but definitely not KeyArena, and most certainly not the Saddledome. Slow train comin’. Reform, Lamar, reform.

There’s no morning skate on the second half of a back-to-back that ends the Kings’ 10-in-17 stretch, so we’ll hear from Todd McLellan about two hours out from tonight’s 8:00 p.m. puck drop. WUWTK and a few Doughty quotes will follow, Insiders. Let’s talk soon. 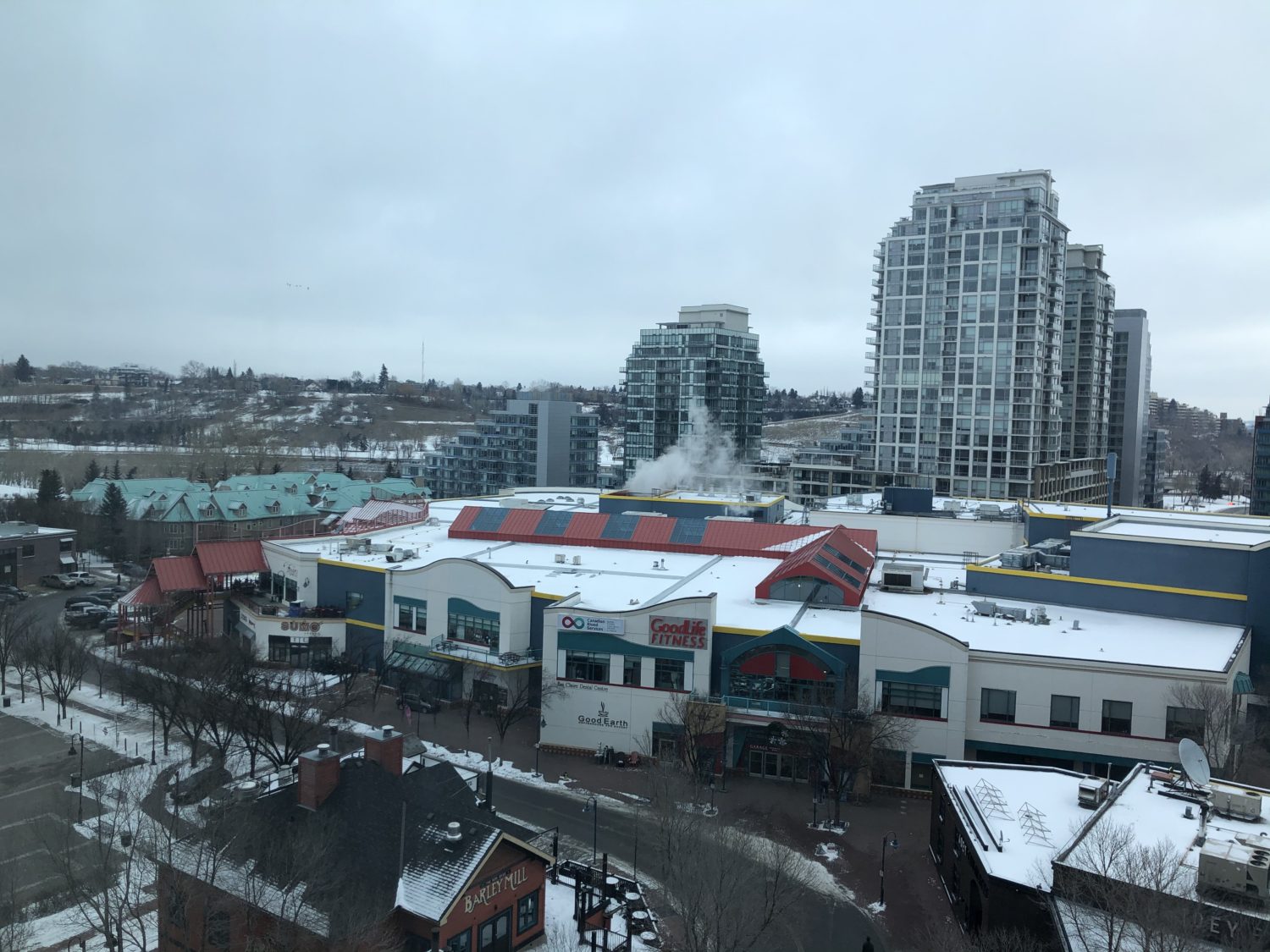