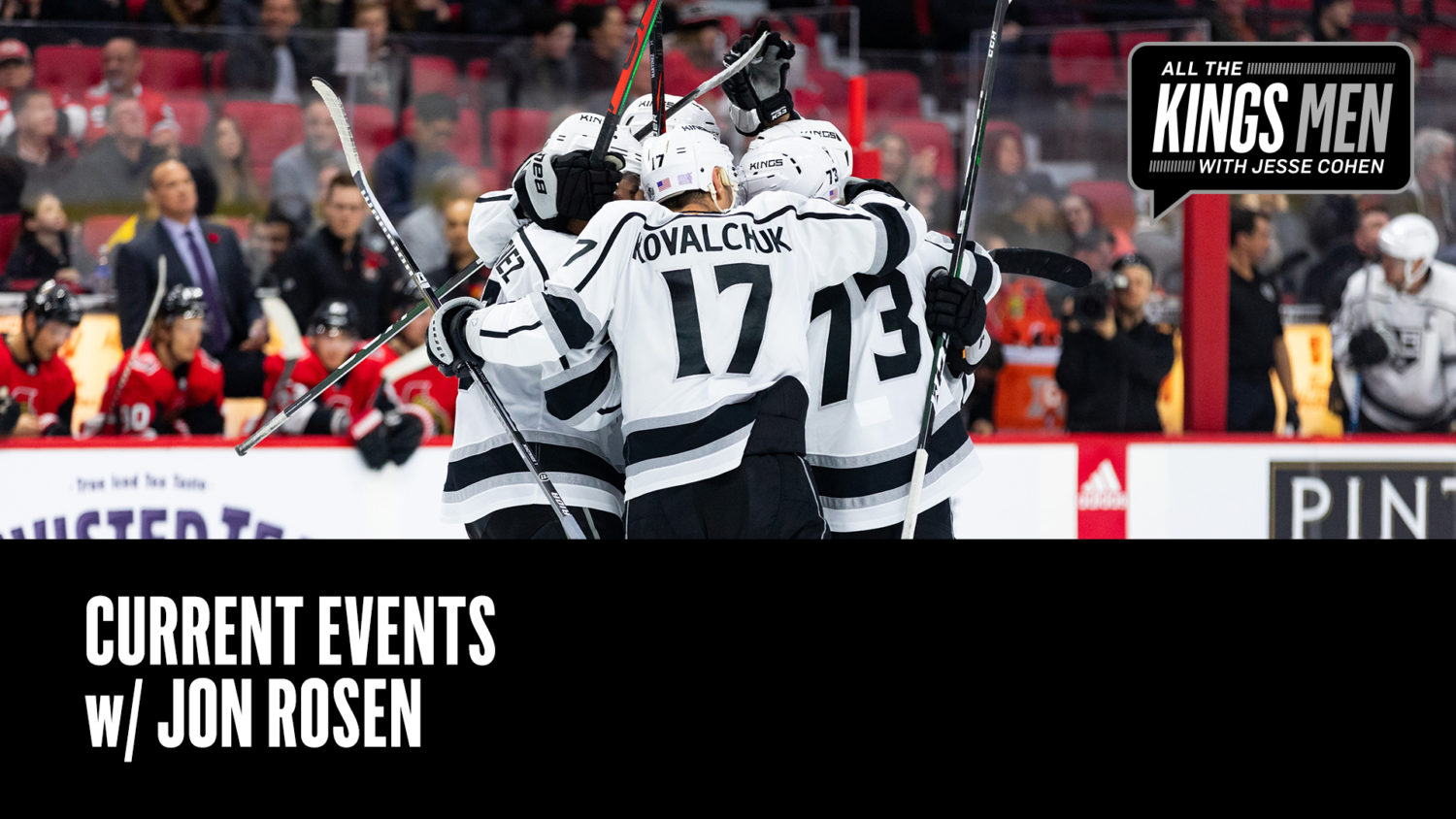 A fine game day morning to you from El Segundo, where the Reign are finishing up their skate and the Kings should take the ice just before 10:30. The commute south on the 405 wasn’t awful, which is surprising, because Thursdays. (Heading north on the 405 was another story, where it looked like four lanes were shut down at Manchester.) So whether you’re still in traffic or sitting comfortably at a desk, check out a pair of important podcasts. I joined Jesse to talk Ilya, Jeff, Tyler and a few others, and there’s also Elliotte Friedman and Jeff Marek’s 31 Thoughts podcast, which opens with some required Kovalchuk listening (after some University of Western Ontario nostalgia, of course). Let’s all have a good game day, Insiders.

Ongoing discussions planned again today between the Kings and Ilya Kovalchuk's camp. Again, that Dec. 15 bonus looms large so not sure we'll see anything concrete until after that, but I guess you never know.

The 2021 NHL regular season is coming to a close. Jack Jablonski joins host Jesse Cohen to talk about the

The NHL Trade Deadline has come and gone but questions about the LA Kings roster still remain. Jim Fox and