Waking up with the Kings: November 10 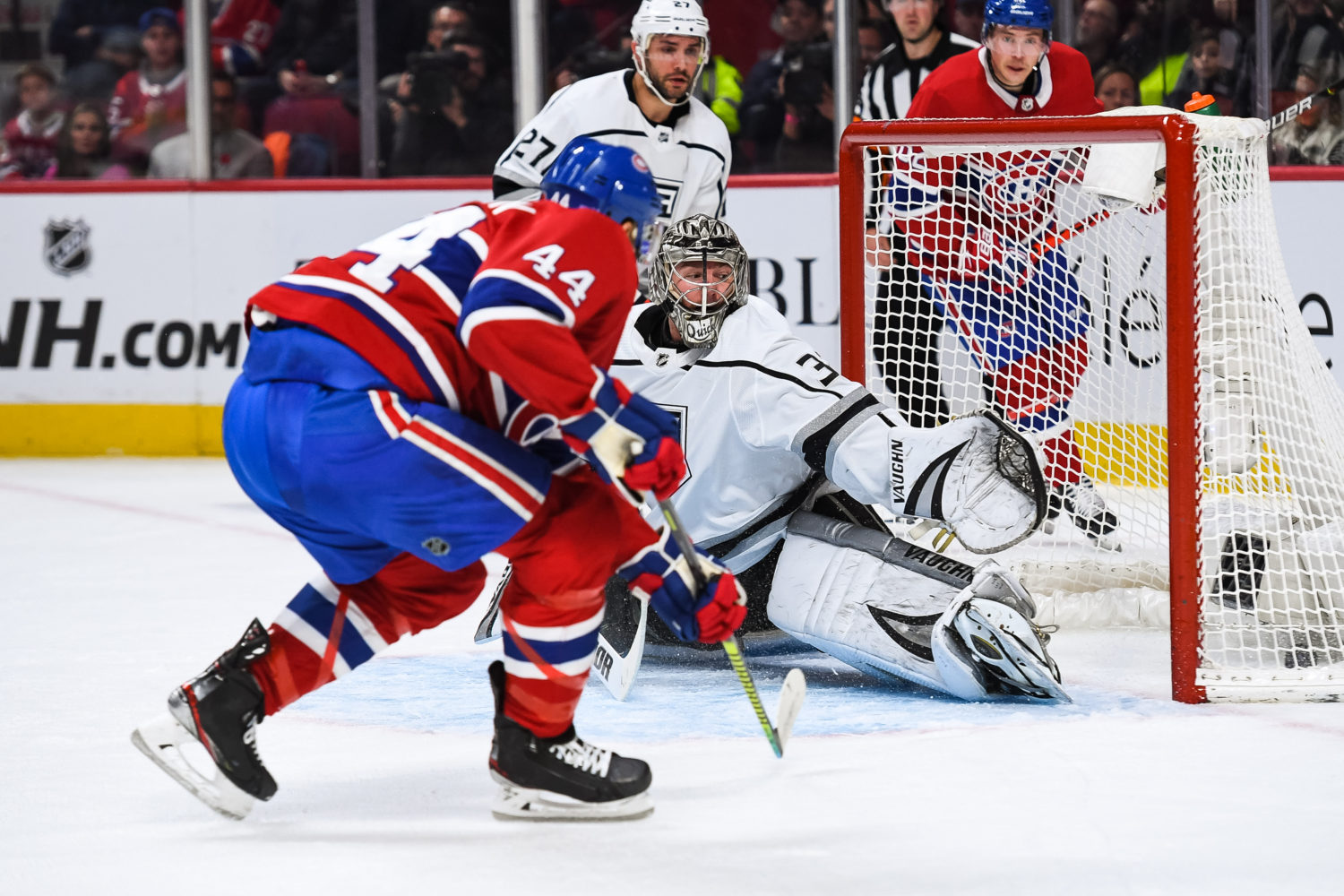 The events and finer print from Saturday’s 3-2 loss in Montreal have largely washed away, even if the reality of an 0-2-1 trip and return to 30th place haven’t. Several familiar gremlins returned. The penalty kill allowed goals on the first two opportunities against and is a 500 pound weight strapped to this team. The other goal was scored 15 seconds after the first power play goal when a forward lost containment around the net. There’s your ballgame. 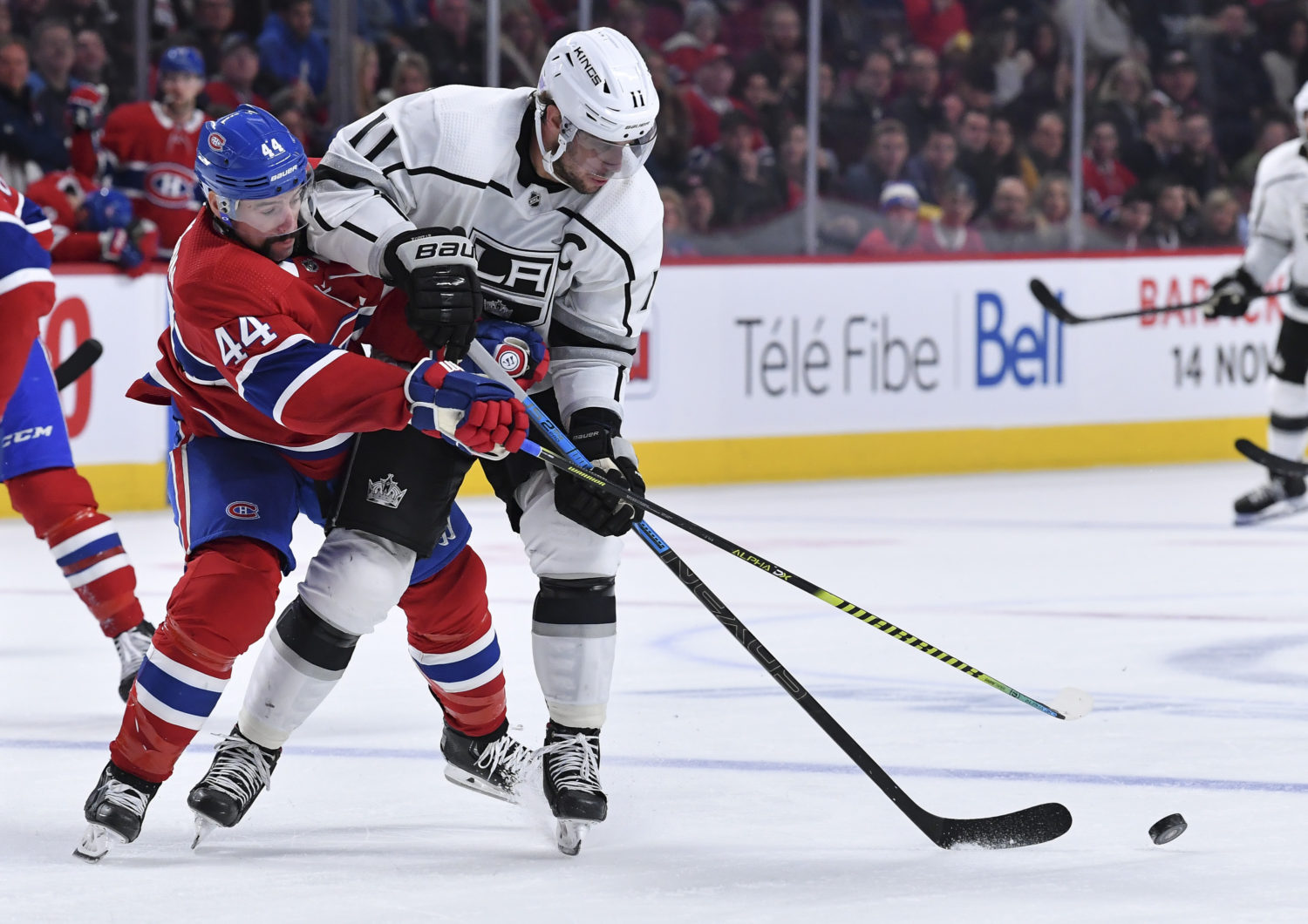 Adrian Kempe, man. I thought the prior road trip was a better spotlight on positive elements of his game, but this trip wasn’t punctuated well. Montreal’s second goal, scored off a faceoff win, a dump in and Kempe’s momentary lapse in keying in on Nate Thompson, wasn’t the game-winner, but it was a real dagger. Todd McLellan expressed his frustration on “an error that was very costly” after the game, acknowledging the play was one that had been addressed pre-game and in pre-scouting meetings. There almost appeared a wisp of exasperation when he did so. And so it will continue. Kempe is mature, a coach’s son with a good account of himself and the type of player who avoids cutting corners or losing focus. I haven’t gotten any sense that there’s an issue with Kempe’s approach or any sort of constitution. He’s struggled in defensive coverage, he’s struggled to put the puck in the net and struggled to gain footing on the power play – and that can also be said of several teammates. Maybe it’s because he’s skating for his fourth coach in four seasons, maybe that’s grasping for something. This will require updating, and I’m sure we’ll get an honest encapsulation on Kempe’s performance from McLellan this week, but the general sense I have towards the player is that they’re going to be extremely patient with him because they see him as an important bridge of experience between the old and young who plays at a position where they have little depth. Kempe’s only 23, and a young 23 at that. Apart from Anze Kopitar, other centers they used on Saturday were 23 and 21. Players like Alex Turcotte, Jaret Anderson-Dolan and Gabe Vilardi, presuming he’s healthy, will factor into their center depth, but none are older than 20. Rasmus Kupari probably projects as a wing but should still factor into the discussion. Kempe has been lifted from the power play of late but has found good success there internationally and for Ontario, and the endgame idealized is one in which he’s factoring into the man advantage in some role. Given the age imbalance – Los Angeles’ only forwards born between 1988 and 1995 are Kyle Clifford, Tyler Toffoli, Alex Iafallo and Nikolai Prokhorkin – Kempe is a very important player to develop whose gifts should theoretically align with McLellan’s desired north-south play. Even with 204 games to his name, it still feels like a longer-term focus applies, which seems to have gotten a rise out of some of the fanbase. 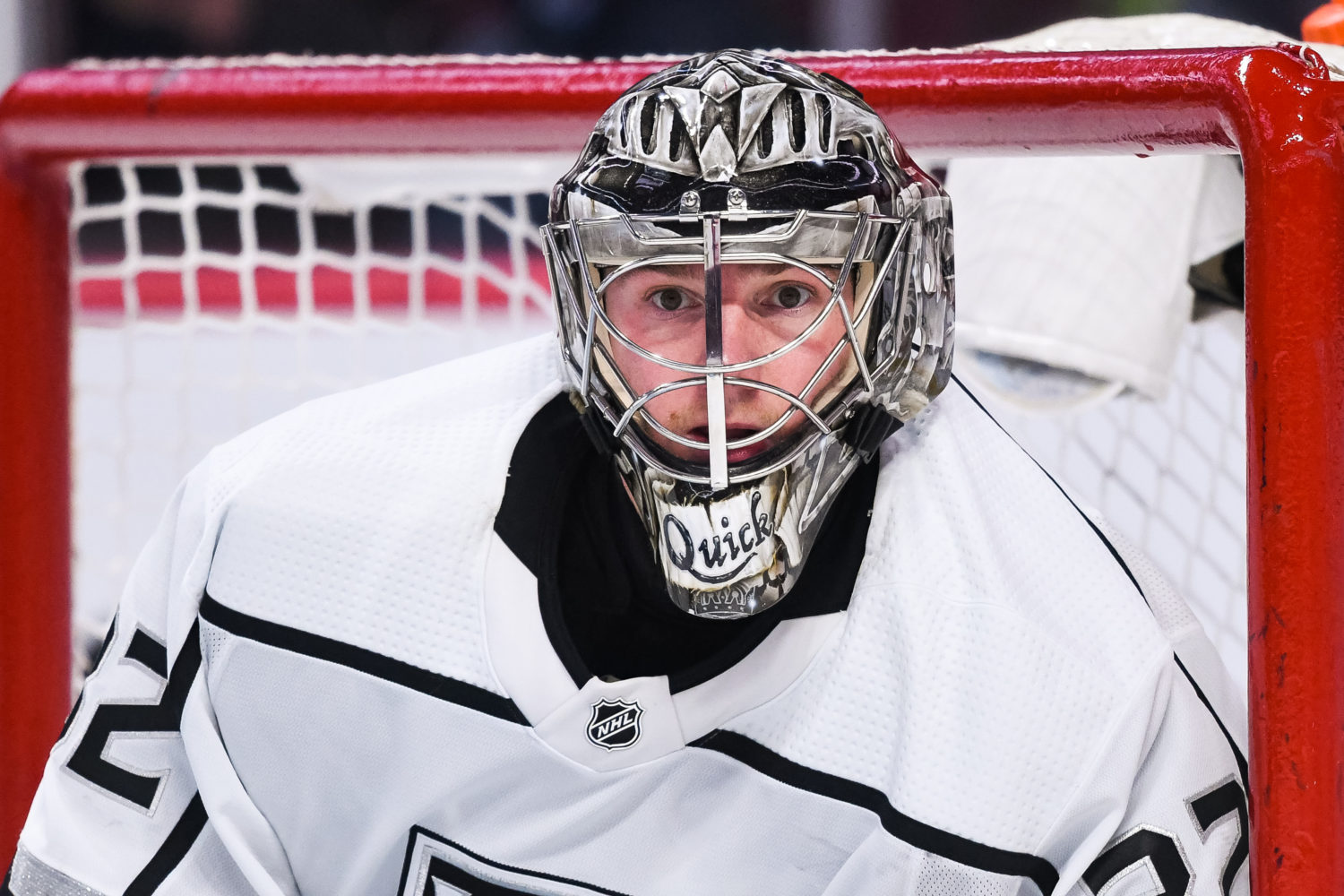 Speaking of age, hey, that 1997 line. First, no, we should not call them That 1997 Line, and no lines should ever be named unless they play together for a requisite period of time or skate circles around the opposition in the playoffs or what-have-you. Todd McLellan referenced them as “the kid line” Saturday morning, though that’s often a coaching colloquialism used when a grouping of rookies plays together. But there was good energy between Carl Grundstrom, Blake Lizotte and Austin Wagner, with all three forechecking well and playing around the net in the attacking zone. It transferred into the power play, where Lizotte, among the team’s best forwards on the night, offered Kopitar strong support and won a boards battle to earn a secondary assist on the captain’s goal. All three were repaid by late-game opportunity, with Wagner showing an aptitude to dig pucks free around the net and Lizotte firing off a pretty good chance from the high slot that sailed wide of Carey Price. I don’t think it’s a stretch to expect the trio to get back to work together at practice on Monday. 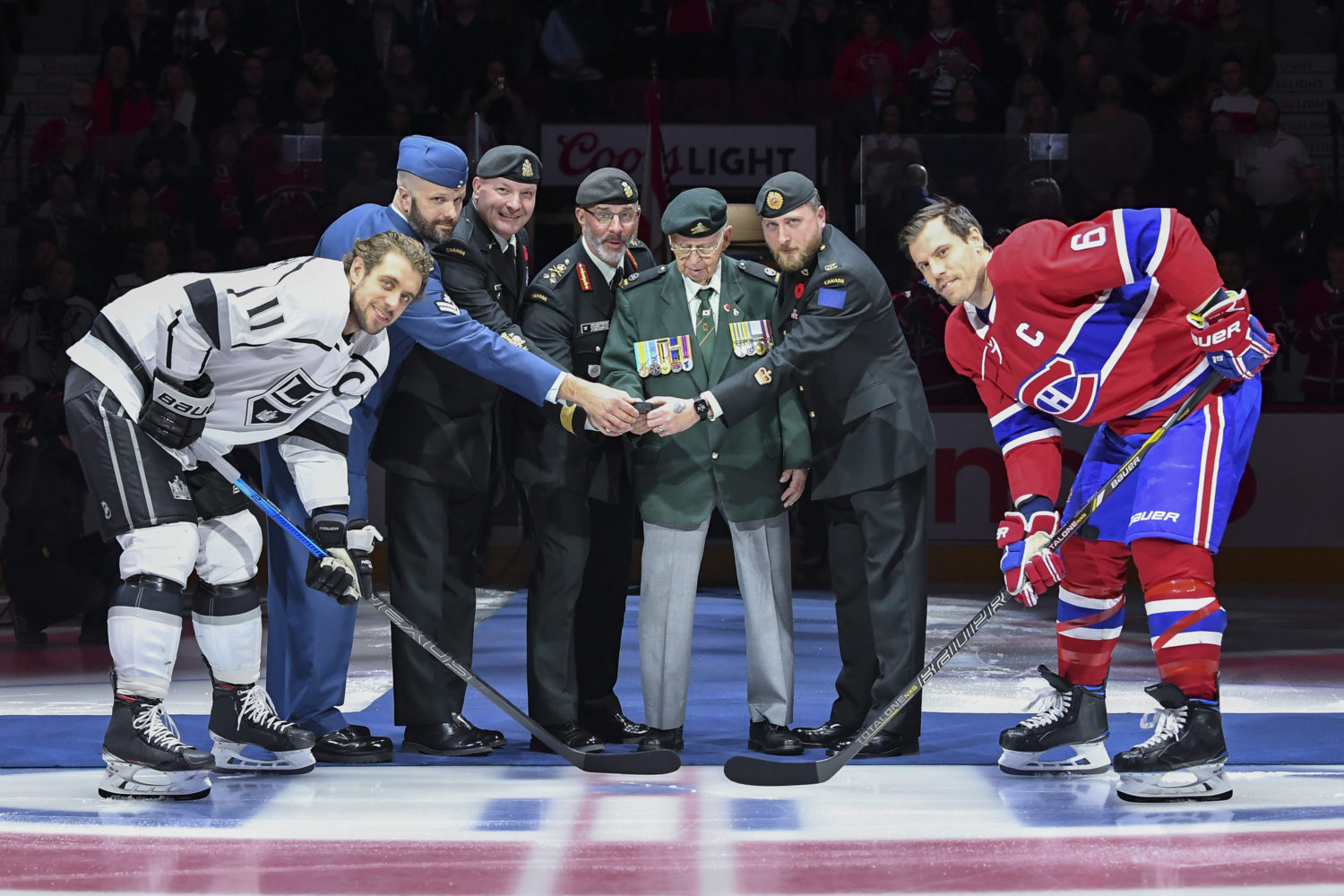