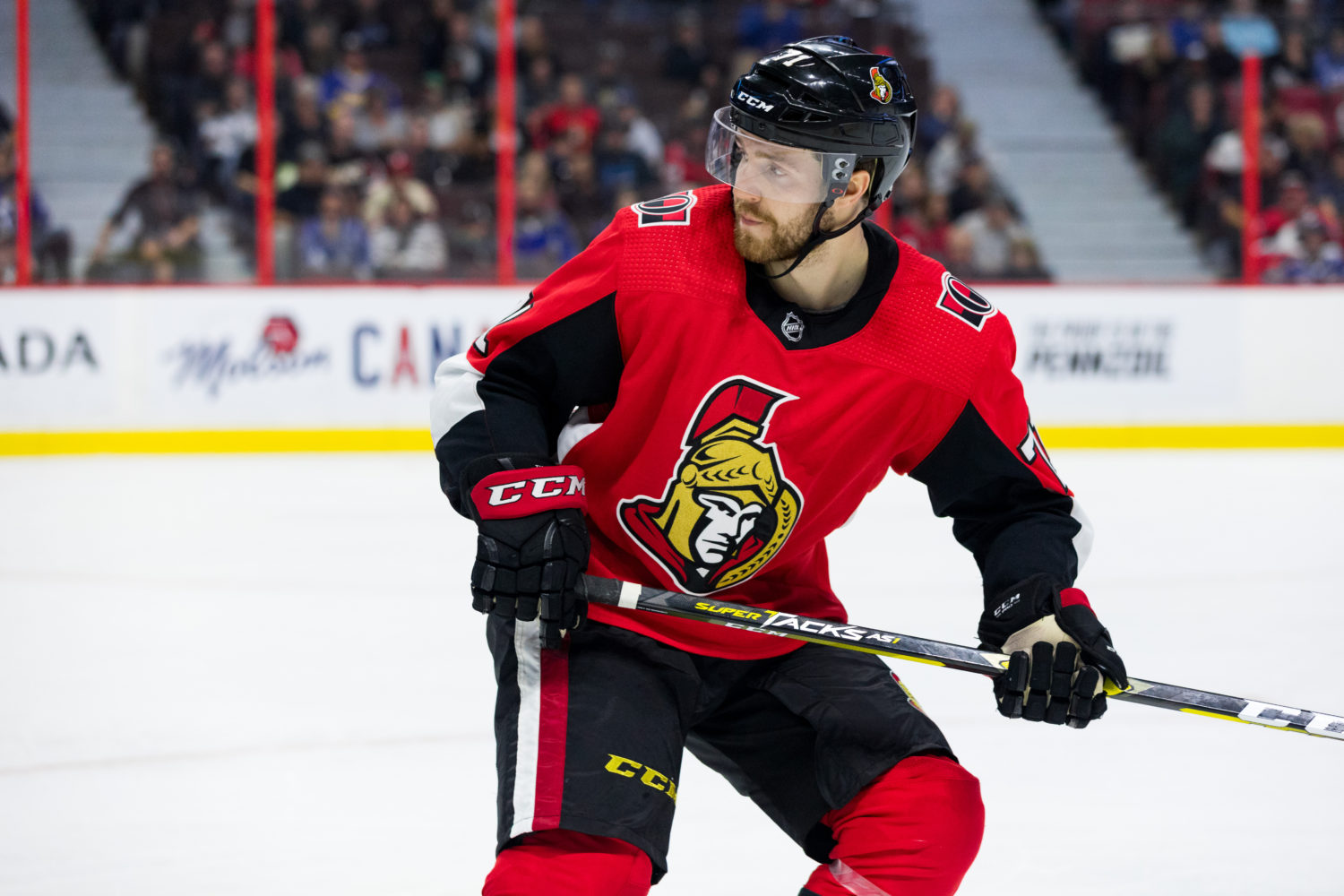 Chris Tierney is a highly useful two-way, multi-situational center forged from the fires of the Kings-Sharks rivalry’s late years. Only 25 but with a crisp 379 NHL games to his name, Tierney, who pronounced himself well in his NHL debut at Staples Center on the opening night of the 2014-15 season, enters tonight’s game with three goals, seven points and over 18 minutes of average ice time per game. He’s also a Keswick, Ontario native who grew up playing with Sean Walker and provided a detailed scouting report on his close friend.