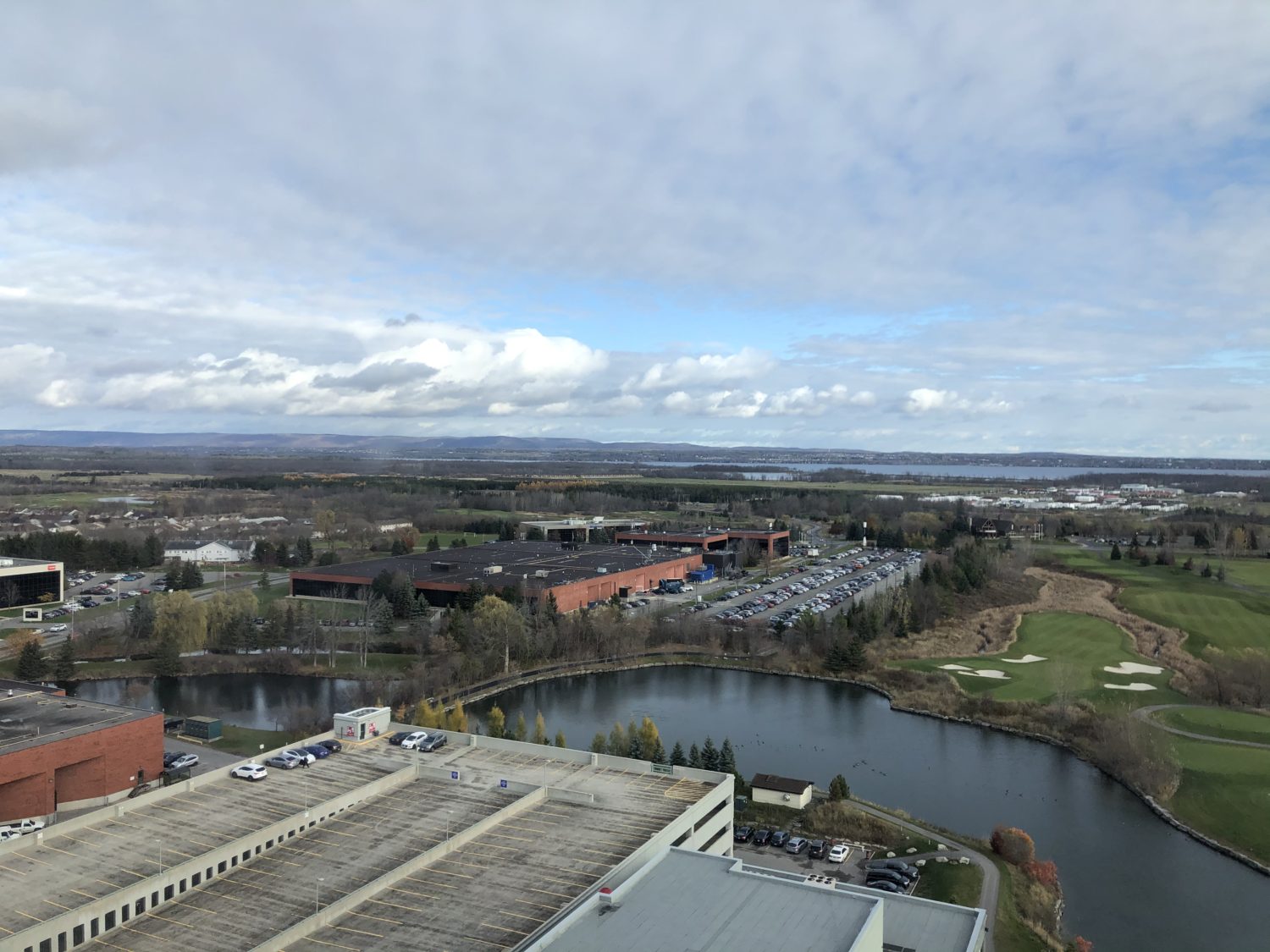 Ahh! Ottawa! Or Kanata. I’m not quite sure where the dividing line is, actually. Our hotel’s address says the former, although Ottawa, like West Springfield, is three times the size of Texas. Anyway, we’re out in the suburbs this time, and a view from the 15th floor provides a charming view of the Ottawa River and, beyond that, Quebec, Gatineau Park and the foothills of the Laurentian Mountains, an extension of the Adirondacks.

There are essentially two places to stay when in town to play the Senators. There’s central Ottawa, where we stayed last year. Parliament, the Rideau Canals and the downtown cityscape are all lively and charming and give the government center a real personality as one of the league’s better kept secrets. It’s a shame, but understandable, when we don’t get to stay downtown. It contrasts with the suburban hotel, perfectly fine and plush and with all the comforts and amenities needed for a 36-hour stay and much, much closer to the rink, but ::gestures to family of deer grazing in bucolic setting::

Marian Gaborik has always had one of my favorite Instagram feeds, one that was pretty active around the time of his trade to the Senators. This hotel was his home for the final games of the 2017-18 season, and in retrospect, very likely his playing career by extension. Gabby, though he was nicknamed The Ferrari by his teammates, is actually more on the shy and reserved side. He’s not boorishly gregarious or one of the loudest people in the room but rather a real gentleman, one who has also earned his family a very comfortable lifestyle. Hence the entertaining Instagram feed, which I believe at one point captured a hydrofoil race in some European mountain setting. So, it was certainly the juxtaposition to follow along as The Ferrari sat in a back table at Options Jazz Lounge, the hotel bar in an anonymous office park some miles figuratively and literally from the nexus of his 1,035-game, 407-goal championship career. (Gaborik, who also has also opened up his own hockey school, now co-hosts a podcast called Boris a Brambor. It would be great to see Gabby connect with the alumni base in due time.)

The team is practicing at Canadian Tire Center today, so more to come from the big rink. Thanks for following along, Insiders. 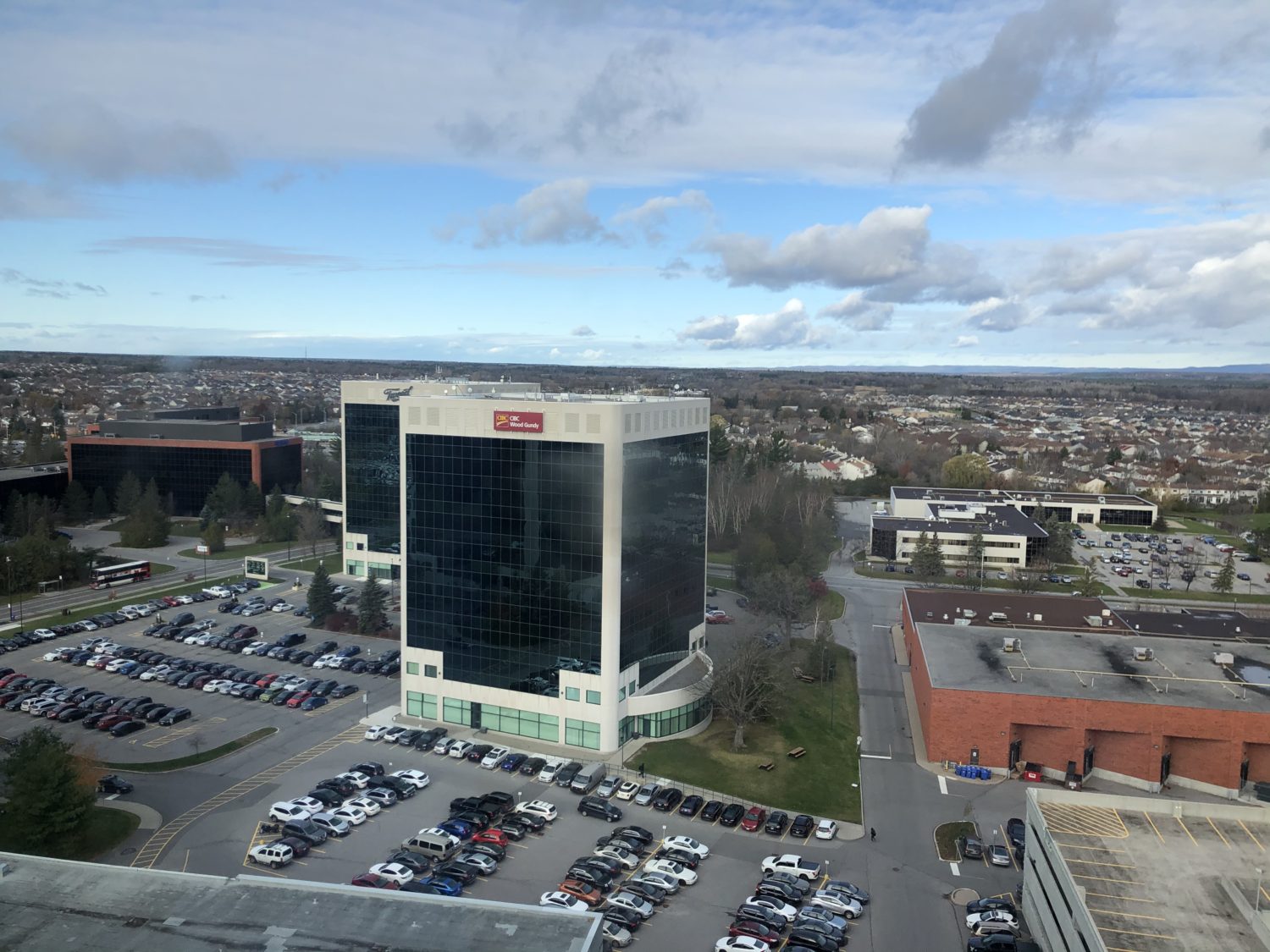