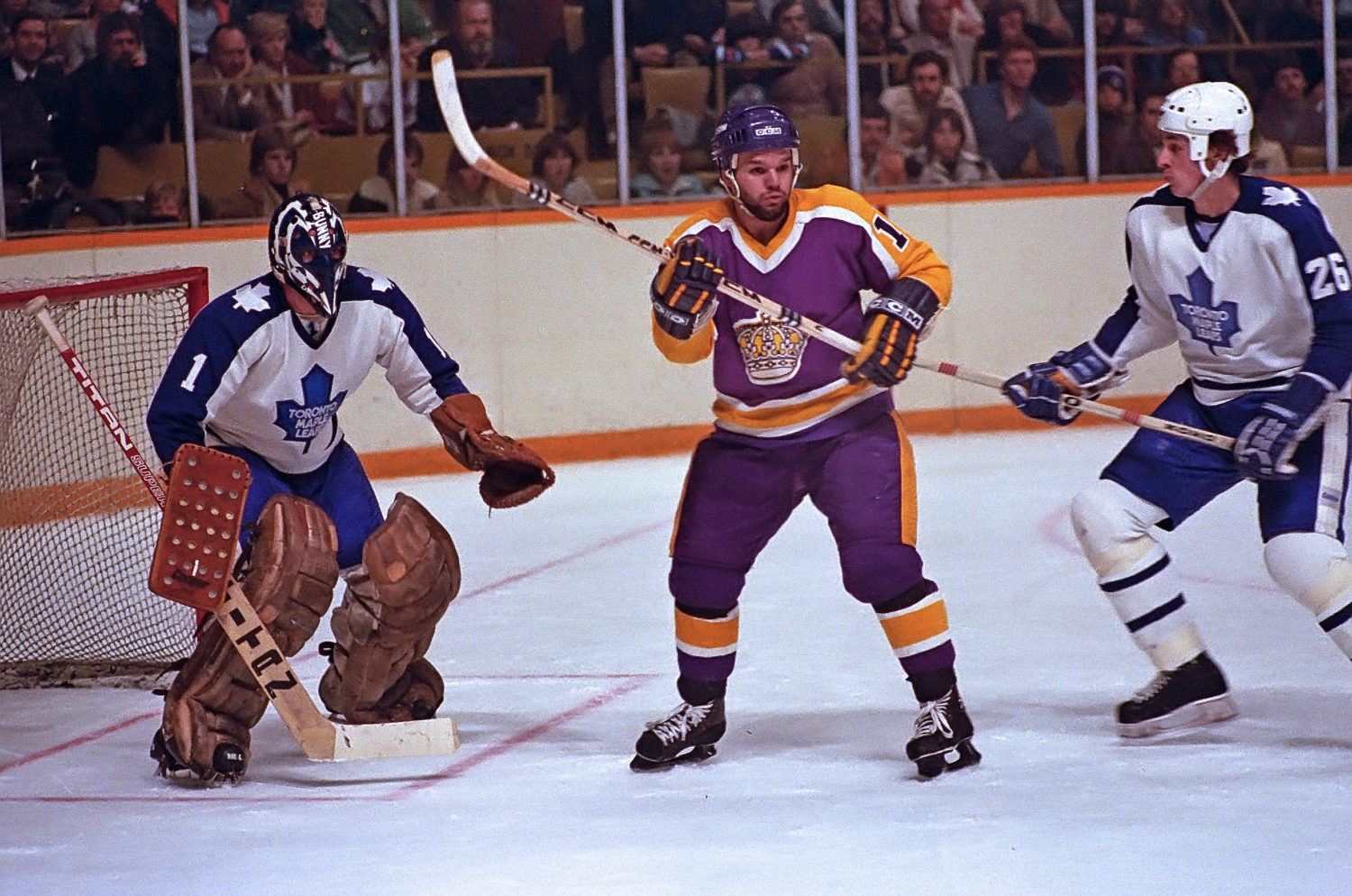 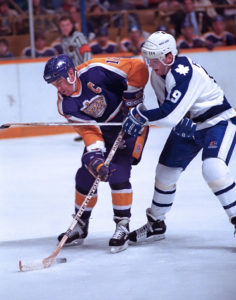 — No lines or pairs appear to changed at L.A.’s practice, which I left quickly to check out Toronto’s. It took all of 30 seconds to reach the caddy-corner rink at the four-rink Ford Performance Center after skirting past the Marlies’ skate. Just like covering a Kings practice and then lithely romping down the 405 for a Ducks game, amirite, LA hockey media?

— It does seem as though the eyes of the hockey world are on you when you are a Western Conference team making the Toronto-Montreal rounds, and interestingly, Todd McLellan’s group has been in the spotlight to a greater degree than would be suggested by their 5-9-0 record. They will have played in every Canadian NHL city by the end of this trip, which will conclude with their third Hockey Night in Canada broadcast in six weeks.

It’s not particularly newsworthy, but it’s certainly interesting to hear McLellan describe the abrupt cultural changes when moving between Canada and California.

“It is different. There’s no doubt about it. I was blessed to have coached in Canada. Somehow, some way every coach should find a way to a Canadian team. It doesn’t matter which one. It’s different. It just feels different, it’s treated differently. The passion level in L.A. is very high for the team. You can go for dinner and quietly enjoy it. In Canada, you’re always on. There’s no moment where you’re not involved in hockey in some way, shape or form, and at least down in our area right now, my wife and I can go and enjoy life a little bit away from the rink without knowing the power play’s 1-for-10 and somebody’s wanting the answer, or ‘why didn’t Auston Matthews play 40 minutes last night,’ whatever you guys thing he should be playing,” he joked. “You don’t have to worry about that as much, and it is different.”

— It was refreshing to hear him reflect on the “tremendous relationships” he had with a number of Oilers when asked about division-leading Edmonton’s early success.

“We need the Kings to beat them and to end up ahead of them in the standings and do all that type of stuff, but they’re outstanding – Connor, Leon, Nuge. There are outstanding individuals there that are having good years, and I’m happy for them. I hold no ill will to the players or anything like that, so for them to go on and have a good start, that’s great for them. Hopefully for the Oiler fans, they can continue to do that and turn things around there. Got my own backyard to worry about here right now, so enough work to just focus on one team.”

— A little bit more depth on Toffoli, who started well before his play dropped off, “and we didn’t want to let it go.” McLellan shared again that he had no issues with his practice habits, and that his assist on Kyle Clifford’s goal served as a reward for hard work in the offensive zone. “He’s smiling again today, and that’s the Toff I know just from my brief experience with him, whether it was here or at the World Championships. We saw it last game and we’ll continue to see it.”

— Matt Roy chipped in with a first period goal and Kurtis MacDermid notched an assist as both found the scoresheet in a positive way, which is important for players looking to solidify a role and remain in the lineup. Both appeared to have good jump in their games and finished well in the black possession-wise. Is this essentially the standard they should aim for?

“They were a very good pair for us, they have been,” McLellan said. “Matt, his first two games [of] the season were a little indifferent, and we were still trying to figure him out. Pretty direct meeting with him, and he’s responded ever since. He’s been Steady Eddy back there. And Mac, he doesn’t get enough credit for his ability to break plays up with his range and his reach. Everybody just views him as a tough guy – I don’t see it that way. He certainly has that, and he can certainly bring it to the rink, but he does a lot of other things well as far as defending and penalty kill and blocking shots. There’s more there than I thought there was when I initially started, so credit to him.”

— They’ve still got to cross the T’s and dot the lower-case J’s, but it looks like John Tavares will return Tuesday night after missing the last seven games with a broken finger. Jake Muzzin (charley horse) will play, so Zach Hyman, who is yet to play since undergoing off-season knee surgery, will probably wait another day or two before he’s activated in a move that requires salary cap and LTIR maneuvering. Click here for a little Muzzin-Shore prelude to Tuesday. 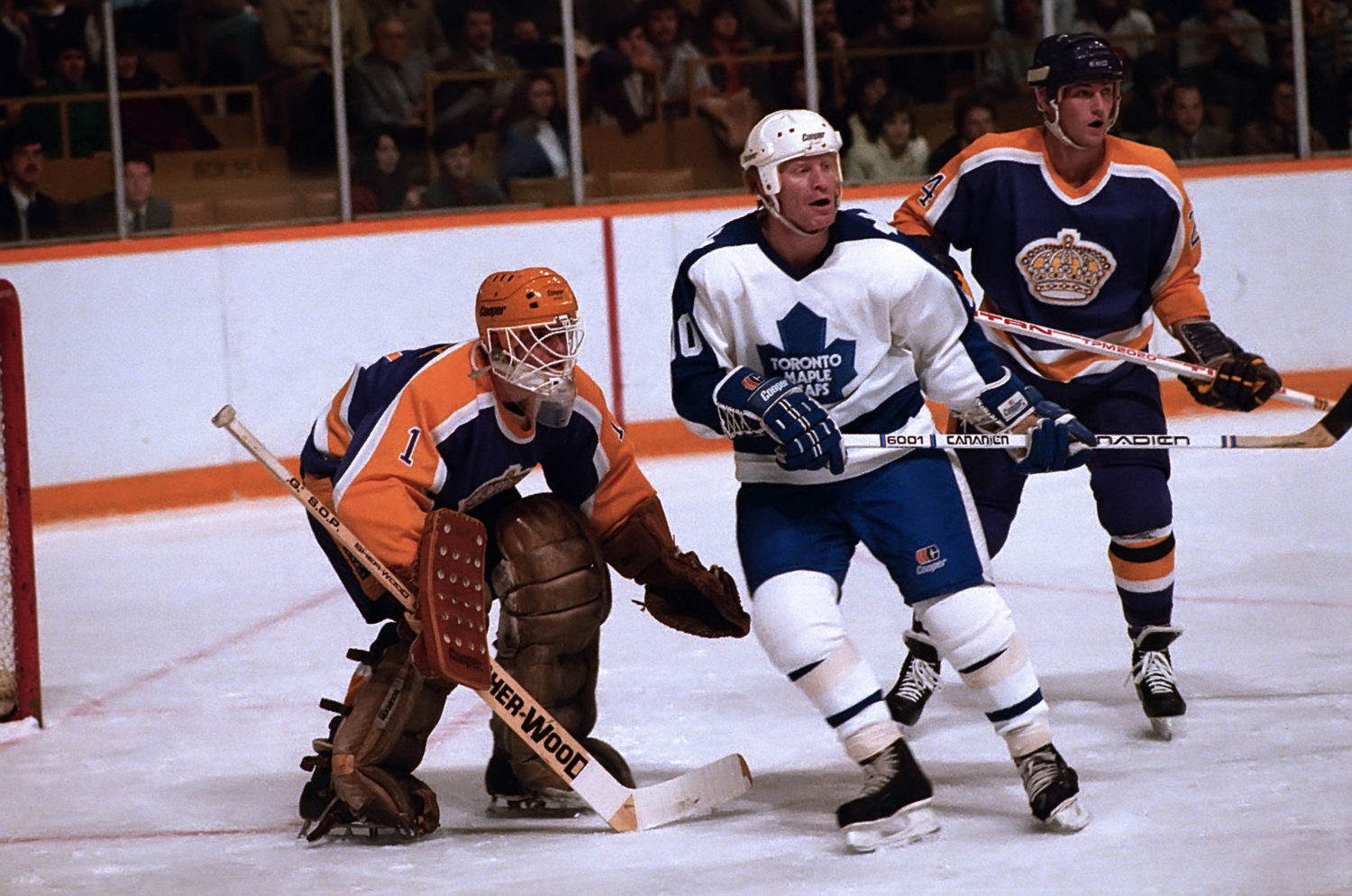