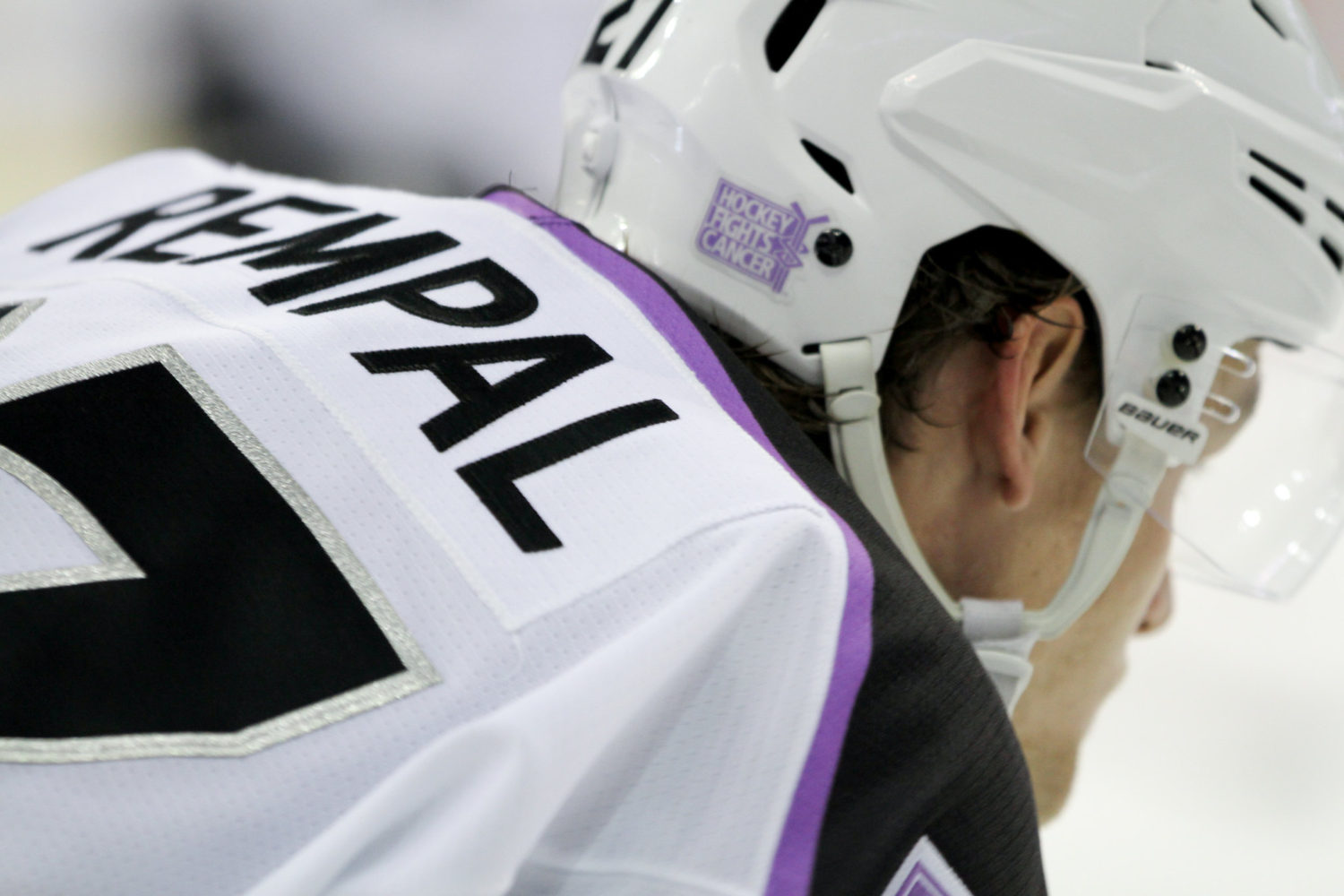 TONIGHT’S MATCHUP: The Reign and Condors are back at it tonight after an entertaining Round 1 yesterday evening in Ontario. The two sides square off after Bakersfield skated to a 3-2 overtime victory last night.

WHAT TO WATCH FOR: Ontario had only a partial morning skate this morning at Toyota Arena, which makes tonight’s lineup cloudy until closer to puck drop tonight. Goaltender Cole Kehler was the only netminder on the ice, which would indicate that Cal Petersen is expected to make his tenth consecutive start this evening.

DRIVE FOR FIVE: With the point last evening, Ontario extended its unbeaten in regulation streak to five games, but was unable to keep its winning streak rolling to the five-game mark. The Reign have not won five straight games since the 2016-17 season, when they rattled off six straight victories from December 16 to December 31, a stretch which saw the Reign win four games in overtime.

LADUE’S AND DON’TS: Ontario defenseman Paul LaDue extended his scoring streak to four games, with the primary assist on Brett Sutter’s first-period goal. LaDue has collected an assist in each of those four games, dating back to last Wednesday in Bakersfield. The blueliner is tied for third on the Reign in assists this season, leading all active Reign skaters with a +8 rating, which also ranks tied for sixth in the AHL.

EYSS, EYSS BABY: Reign forward Mikey Eyssimont collected an assist on both Ontario goals yesterday – The second-year forward has been multi-point or bust this season, with either two points or zero points in all nine of his games played. Eyssimont’s three multi-point efforts have already matched his total from the 2018-19 season, and the St. Cloud State product is tied for fifth in Reign scoring with six points (2-4-6) on the season.

ALWAYS BRETT ON BLACK: Ontario forward Brett Sutter also turned in a multi-point game last night, with a goal and an assist in the overtime loss. Sutter’s goal, a power-play tally in the first period, was his first of the season and his multi-point effort was his second of the campaign. Overall, Sutter has tallied six points (1-5-6) so far this season and his five assists are tied for the Ontario lead.

SEAN OF THE DEAD: Defenseman Sean Durzi made his return to the Ontario lineup yesterday evening. Durzi’s appearance was his first since he suffered an upper-body injury on Opening Night during the first period. Durzi returned to practice in a full-contact sweater on Monday, skating with the group throughout the week.

SCOUTING THE CONDORS: Bakersfield was led last evening by defenseman Evan Bouchard, who collected a pair of assists, and forward Brad Malone, who scored the game-winning goal in overtime. Overall this season, Malone (2-5-7) and forward Josh Currie (5-2-7) lead the team with seven points apiece, with Currie’s five goals the most for the Condors.