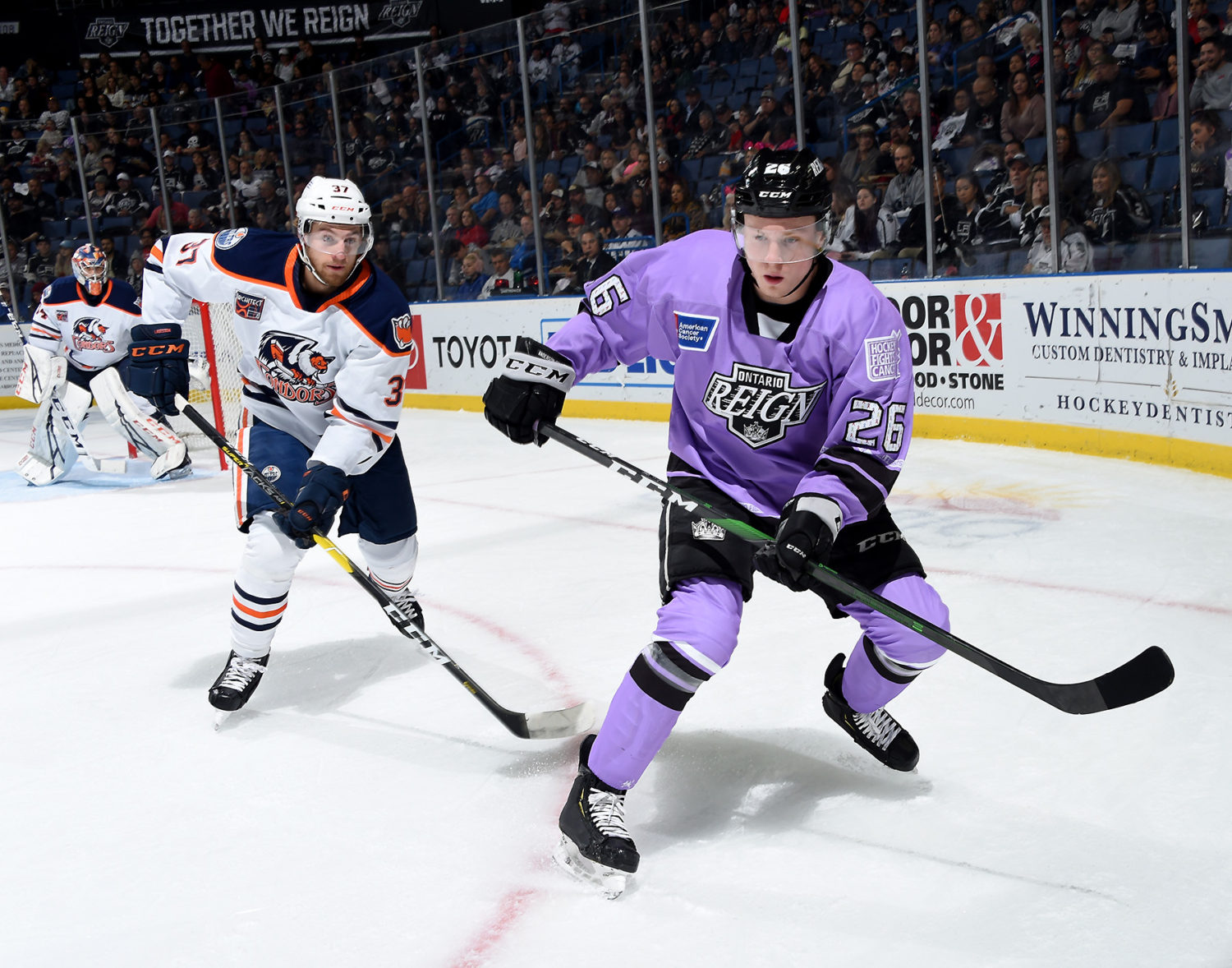 “We’re saying this, that and the other thing, and we’re taking one step forward and hopefully not two steps back,” Mike Stothers said after Friday’s Ontario Reign overtime defeat against Bakersfield, a game in which Stothers felt his team played well.

Less than 24 hours later, the two teams squared off again at Toyota Arena, though the outcome was different – a 4-1 win for Bakersfield, in which the visitors felt in control of the game for nearly all of the 60 minutes. Forward Tyler Benson scored twice for Bakersfield, while goaltender Stuart Skinner finished within 1:28 of a shutout, and finished with 42 saves on 43 shots in defeat. Ontario got a late goal to end Skinner’s shutout bid, as forward Rasmus Kupari buried a feed from teammate Johan Sodergran inside 90 seconds to play in the game. The assist was Sodergran’s first career professional point.

For the Reign, in front of a strong crowd on home ice, the result was disappointing. The team felt pretty happy with their game less than 24 hours earlier – they were physical and created plenty of chances that could have easily won the game. Tonight, however, things just felt off. Pucks weren’t finding sticks, the turnovers forced last night weren’t there and, especially in the opening 20 minutes, the defensive zone structure didn’t showcase the improvements that the Reign have worked hard on over the last few times out.

Ontario will get quickly back to the drawing board, with a four-game road trip looming. After a Monday morning practice, the Reign will head to Colorado for a pair of games against the Eagles, before traveling to Iowa for two games versus the Wild.

Johan Sodergran on getting his first pro point
Yeah, of course. My confidence has not been really good, these first couple of games. That was really good for me and I hope I can keep playing better and better.

On the challenge of keeping his confidence up when the points haven’t come, even if his play has been okay
Actually, I don’t think I’ve been playing the way I used to play, these first couple games. It was pretty nice to just get it done and hopefully I can just keep playing better and better.

On combining with Rasmus Kupari on the goal
We’re pretty close, off the ice too. It gets easier to talk on the ice and get things better, and talk about things we can do better.

On building some momentum in his personal game and trying to build off of tonight’s assist
I hope so. You’ve just got to work for it every day and every practice, and hopefully I can get some results from it.

On shaking the rust off after missing so much action
I felt good. We’re practicing every day and stuff like that, so I’ve started to get my feel back a little bit there, so I felt good tonight. It sucks with the outcome.

On what went wrong in tonight’s loss
We can play better. We got pushed around a little bit and that’s not our identity. We’ve got to address that and we’ll be better next game.

On what the group can do to change things before the upcoming road trip
I think it’s just a mentality thing. It’s a long season and we’ve got to come with the same attitude every single game. You can’t take nights off in this league and obviously that showed tonight.

Mike Stothers on if tonight’s loss felt more like a lack of execution than energy
Well, we were lacking something, because we lost, and we lost handily. Yeah, there was something lacking.

On what he talked about yesterday, with taking one step forward and two steps back
Yeah, we just talked about this and it wasn’t even 24 hours ago. We took more than two steps back, so we’ll get back to the drawing board on Monday and get it going again, get going in the right direction.

On what the team needs to do differently, heading into the upcoming road trip
Just come in with a clear head, get ready to go to work. Have a good practice and know that we’ve got a tough road trip ahead of us, two good teams, Colorado and then going into Iowa. None of these games will be easy this year, but you’ve got to leave this behind you and we’ll look forward to Monday.

On the team’s strong road record, and if a long trip away can be good for the group
Well yeah, it’s good that we’ve done well on the road, but you’ve have to do your job here at home too. That’s what most successful teams do, they’re really good at home or almost unstoppable at home, and then they win their fair share of games on the road. We’ve got to make sure that we’re making teams pay when they come into our rink. 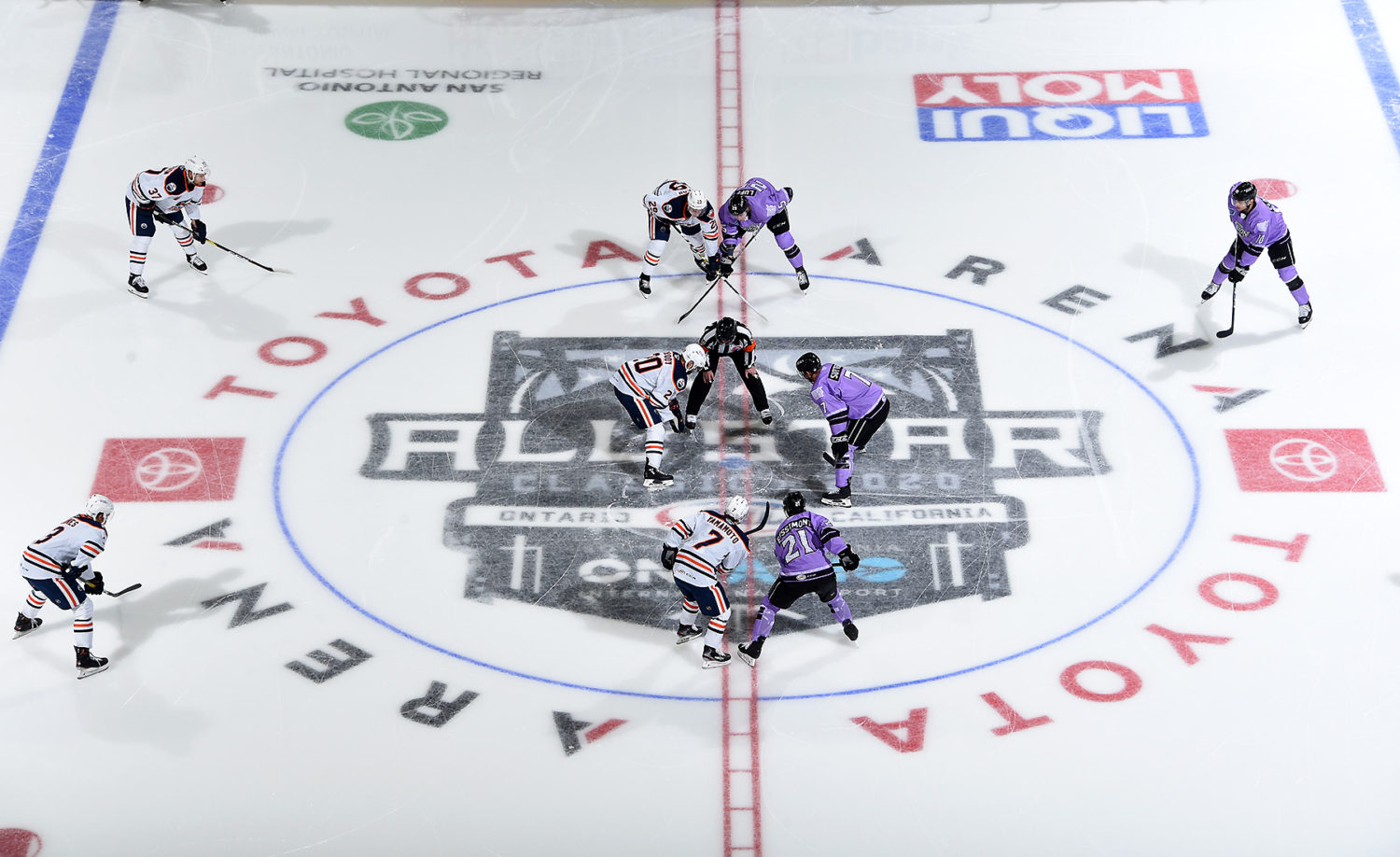 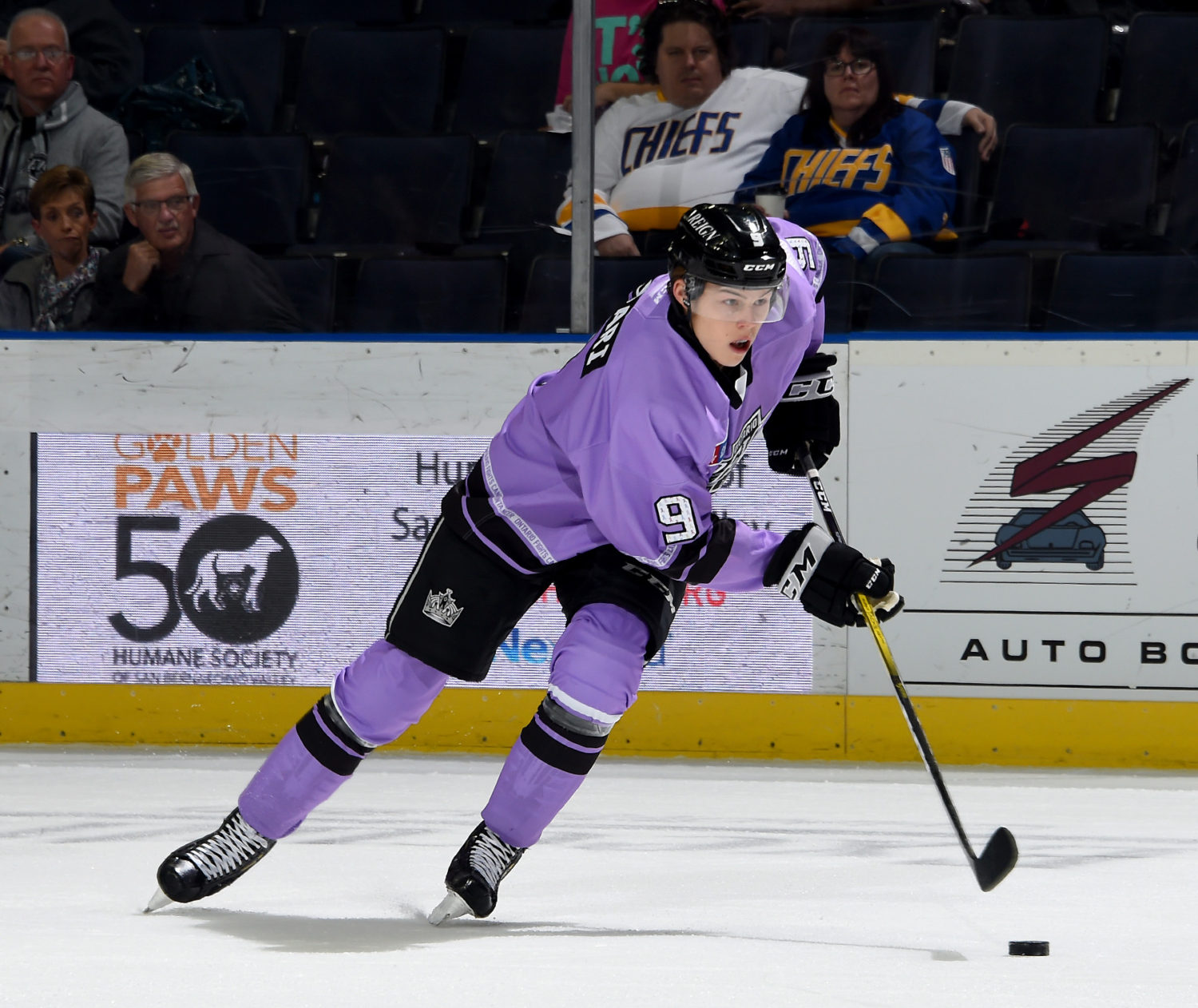 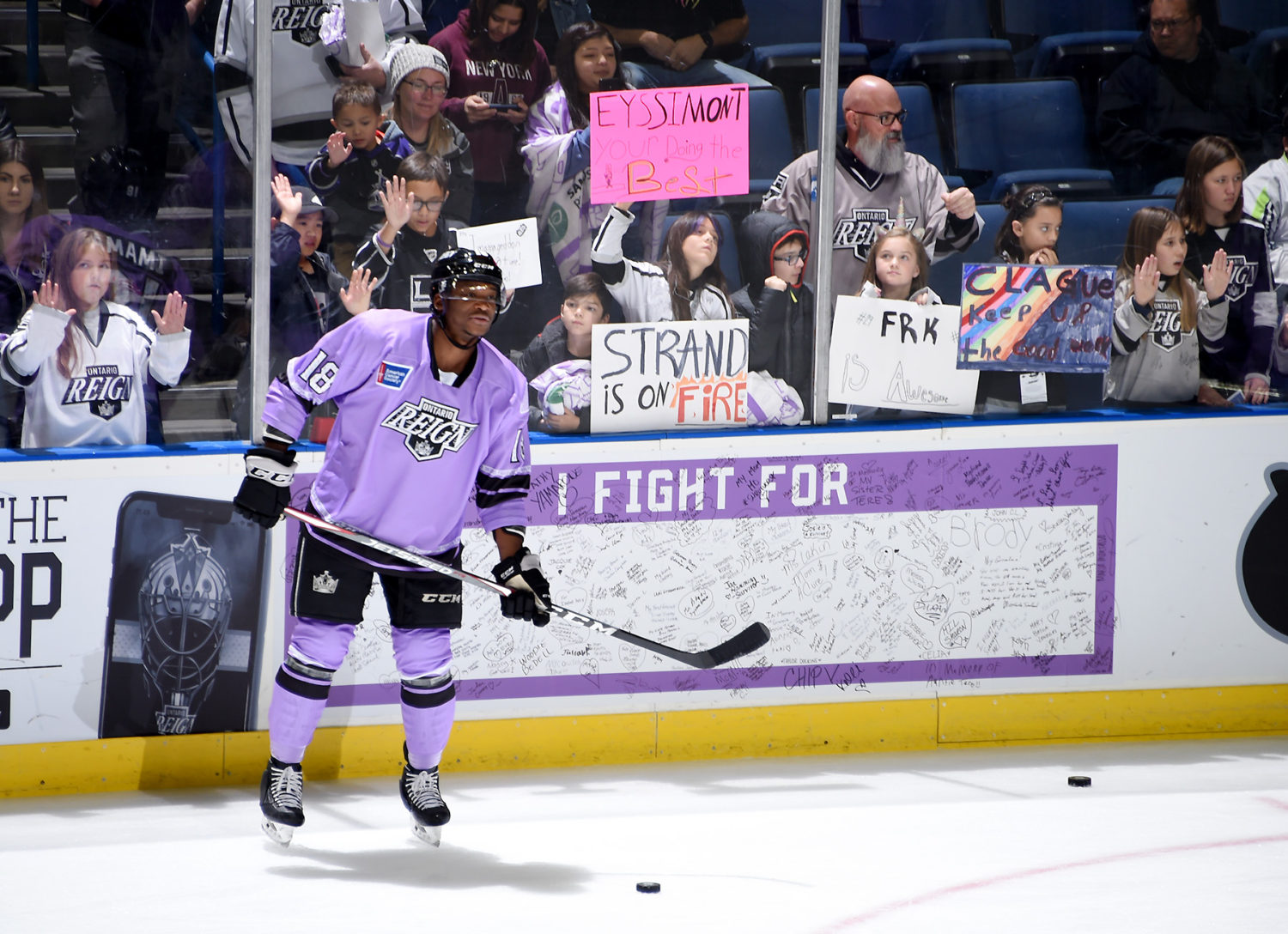