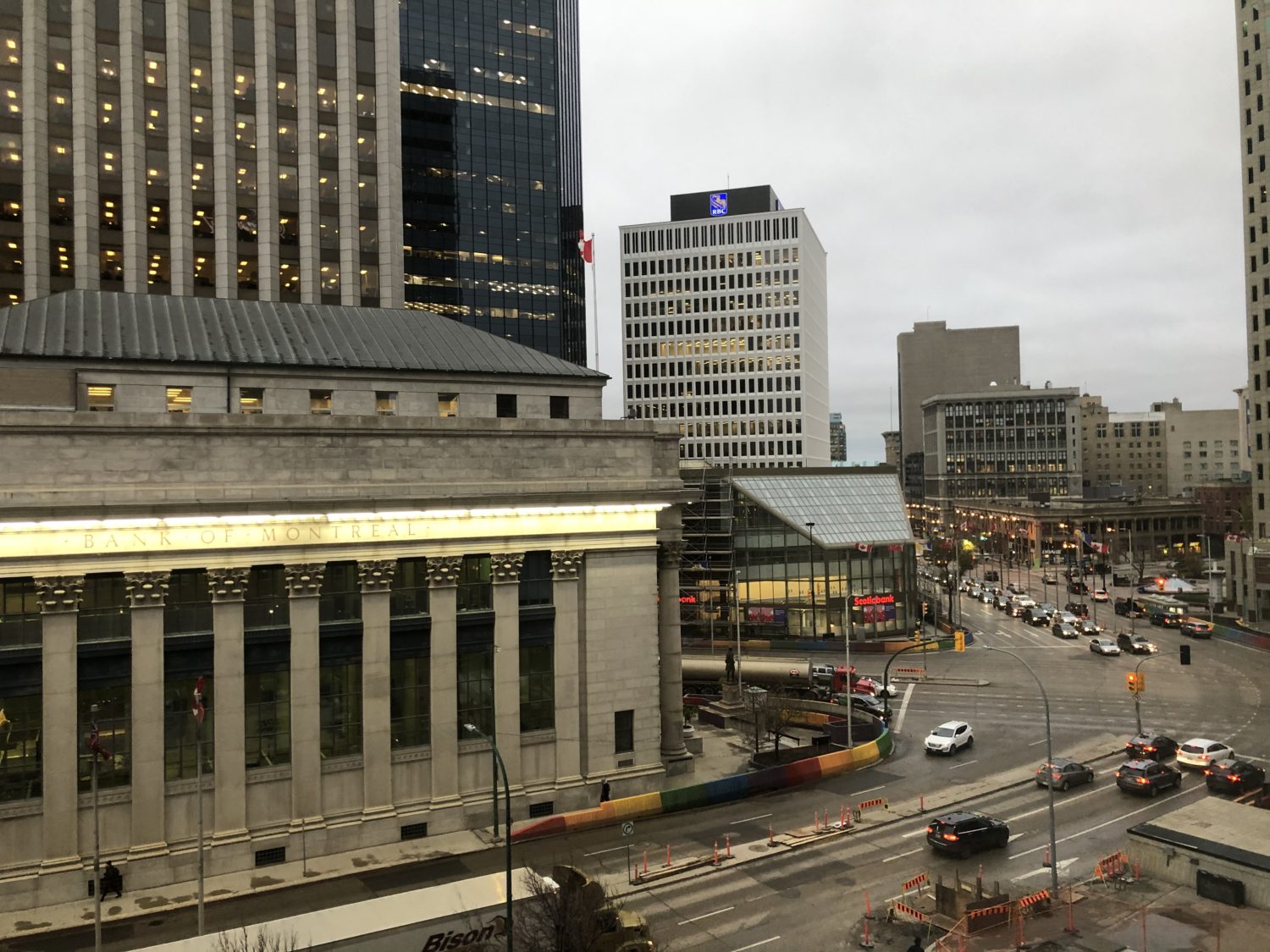 Hello from the corner of Portage and Main, allegedly the windiest intersection in North America, and not in the Lombard Street way.

Because of hockey, I’ve found myself abroad for national elections more often than the typical American. I was in Regina for the 2008 presidential election, Prague in 2012 and Toronto in 2016. And as a bitter but expedited campaign reached a head Monday night, many of us – in texts, emails, and in person en route from the airport – realized that we’d be in Canada for an important election. And not just in Canada – but in Canada’s equivalent to Columbus, Ohio or the I-4 corridor: the bellwether city of Winnipeg, Manitoba.

Parliamentary elections aren’t the easiest to decipher with, say, a theater degree and a career in sports journalism, and Canada’s politics aren’t as bitterly polarized as the two-party American political system. There are, to start, more than two nationally viable parties. Six parties earned at least one seat in Monday’s election. Skipping forward as to not weigh this post down with both parliamentary minutiae and to avoid any and all political jeremiads, incumbent Prime Minister Justin Trudeau won a second term, but with a minority government. I’m just a caveman, so I’ll let CBC and others to interpret yesterday’s results. 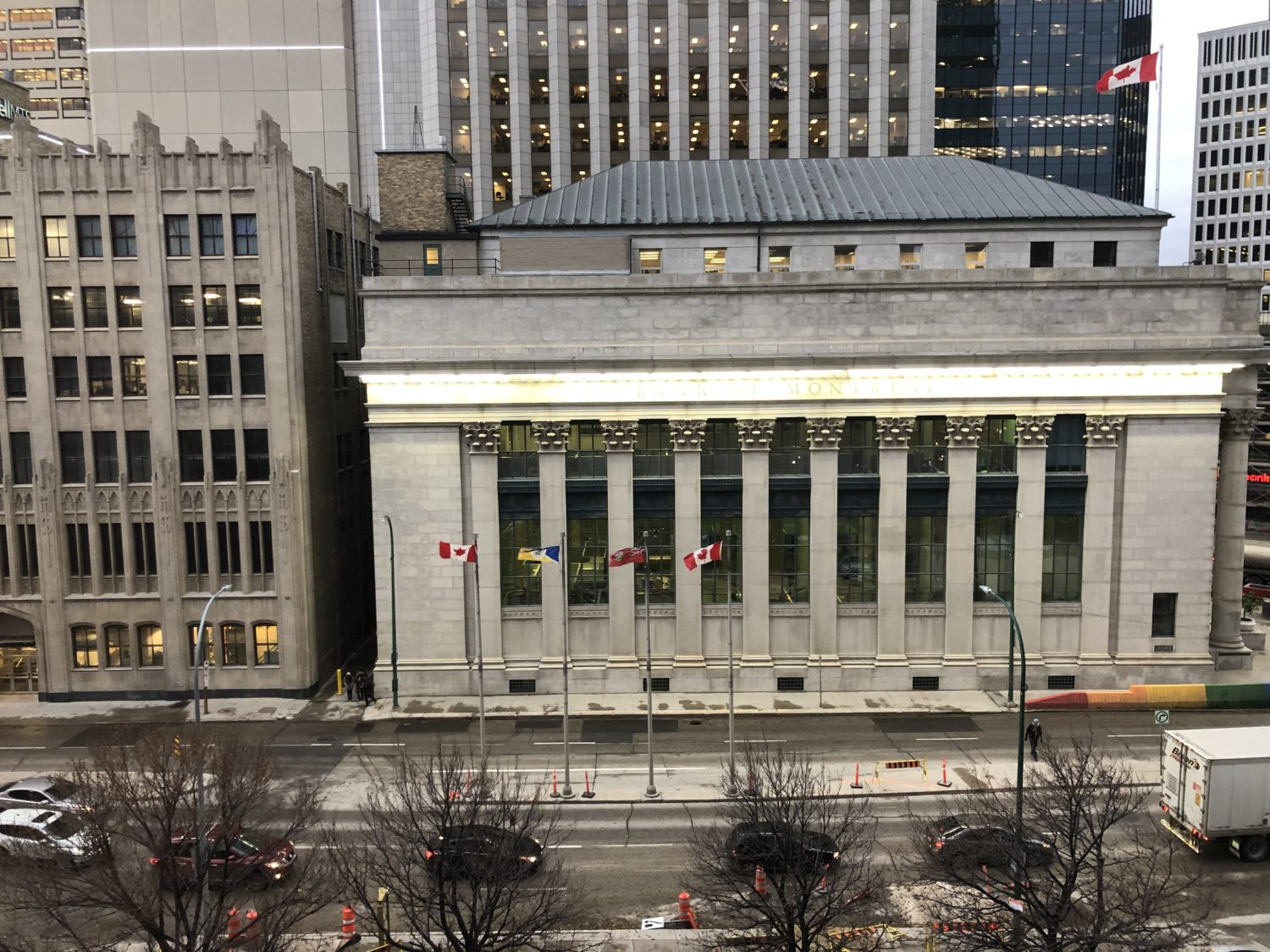