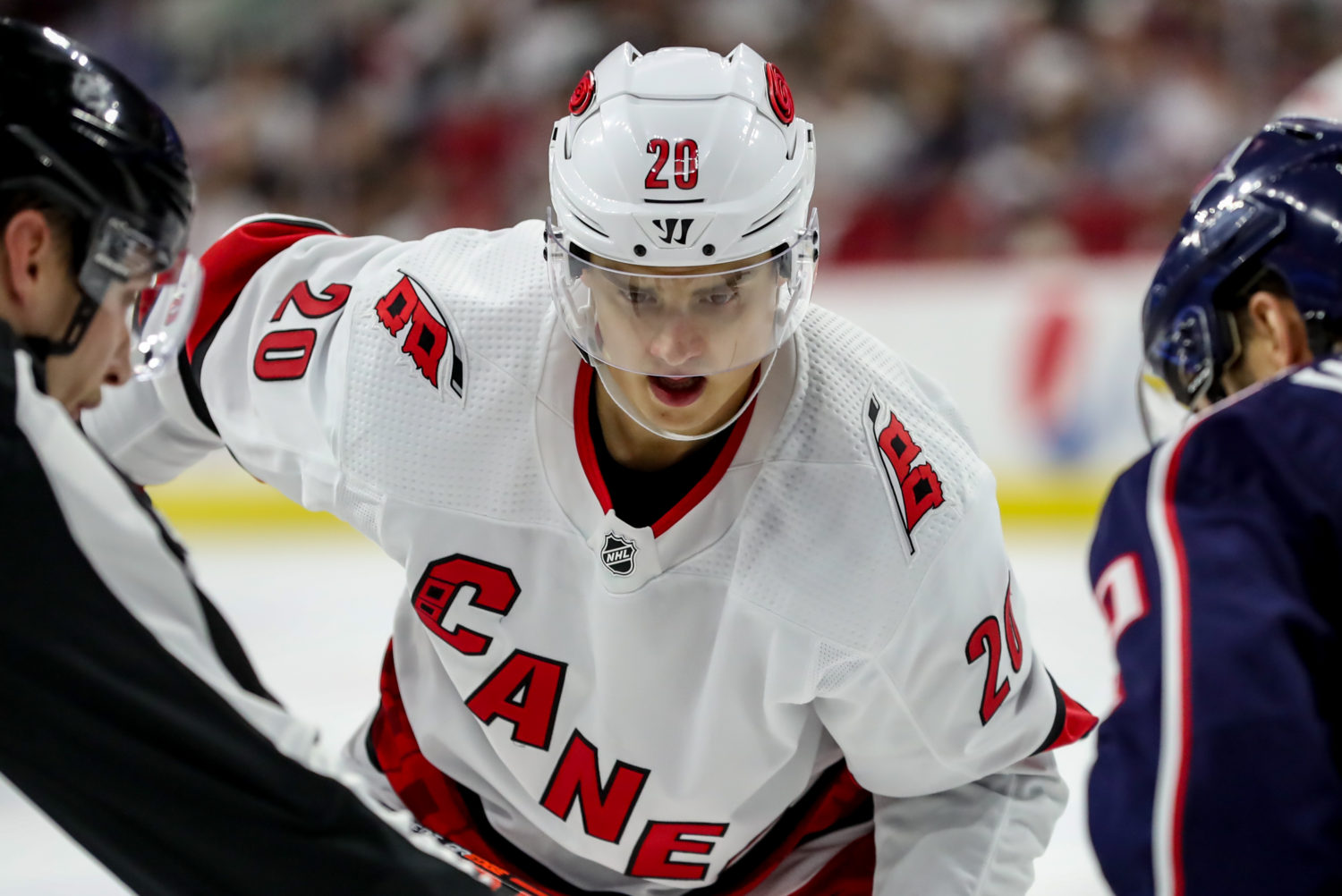 A fine morning to you from El Segundo, where hidden secrets are everywhere. The LA Kings took the TSPC ice shortly before 11:30 a.m. and aligned thusly:

— Jack Campbell left the ice first and is projected to draw the start versus Carolina (7:30 p.m. / FOX Sports West / FOX Sports GO / LA Kings Audio Network), against whom he stopped all 14 third period shots in place of Jonathan Quick during Los Angeles’ 6-1 loss at Raleigh on February 26. That was his only career appearance against the Canes, who have one win in their last eight trips to Downtown Los Angeles – a 3-1 win behind a pair of Derek Ryan goals on December 8, 2016. Prior to that game, Carolina’s last win in L.A. was a 3-2 triumph on December 5, 2005, a game in which Justin Williams scored for the visitors and the only current active players who participated were Dustin Brown and Eric Staal.

Carl Grundstrom, Tobias Bjornfot and Kurtis MacDermid remained on the ice with Jonathan Quick and are not expected to play tonight.

— More on the Hurricanes’ lineup will follow, but here’s a scouting report on a team that’s detail-driven, positionally sound, and most of all, “fast,” as Todd McLellan shared.

“Volume-shooting, fast, they stretch the ice out. There’s no dip in their play from line-to-line. It’s just repetitive, one after another. We will be tested tonight. We know that, we understand that and our pace of play will be tested, our positioning will be tested. But that’s good for us, we need it. Let’s find out where we are against this speed and pace and see if it dictates where we go in practice.”

Carolina enters 5-1-0 and begins a California three-in-four that continues tomorrow night in San Jose. They’re coming off their first loss of the season, a 3-2 home setback to Columbus on Saturday. 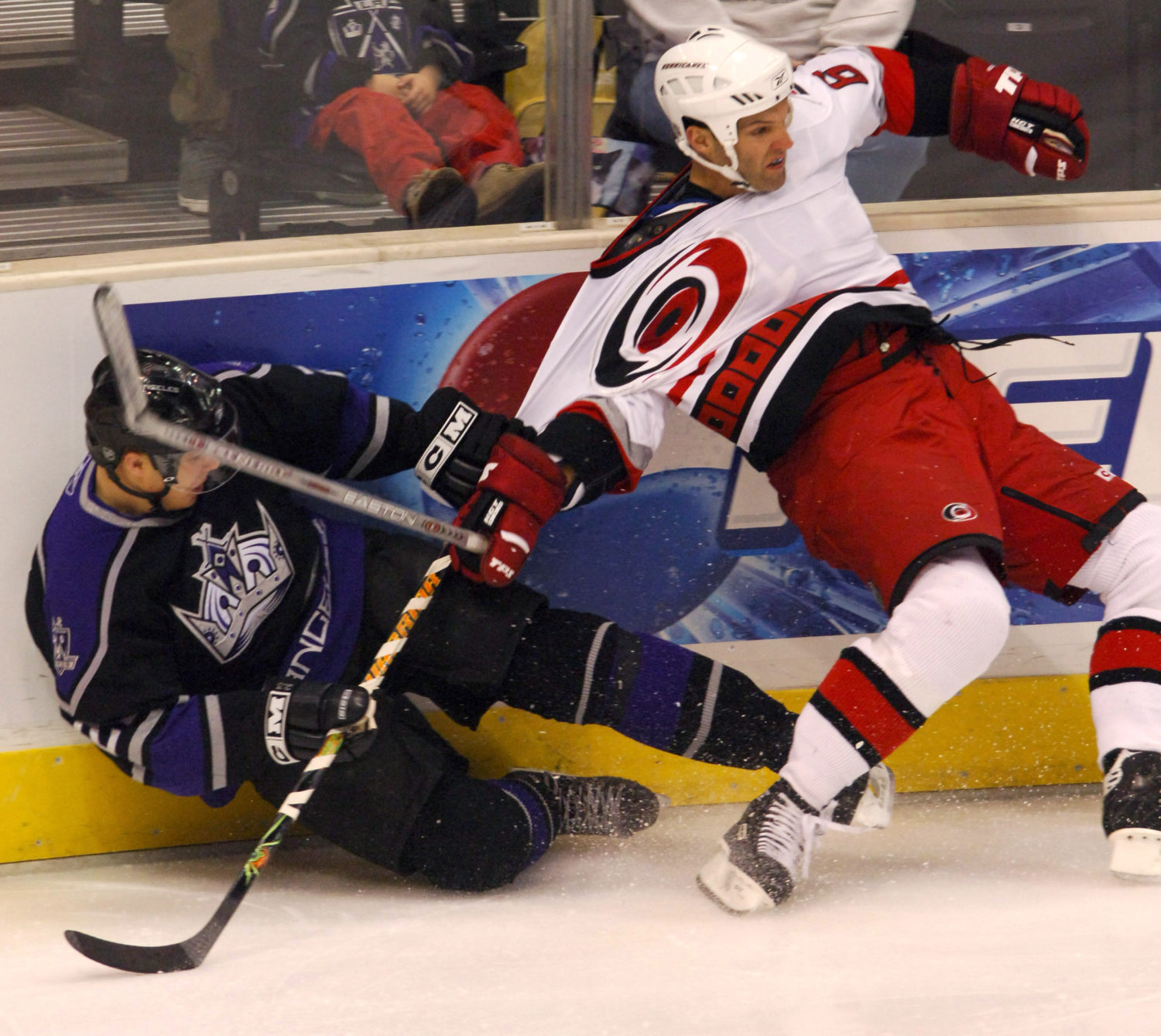