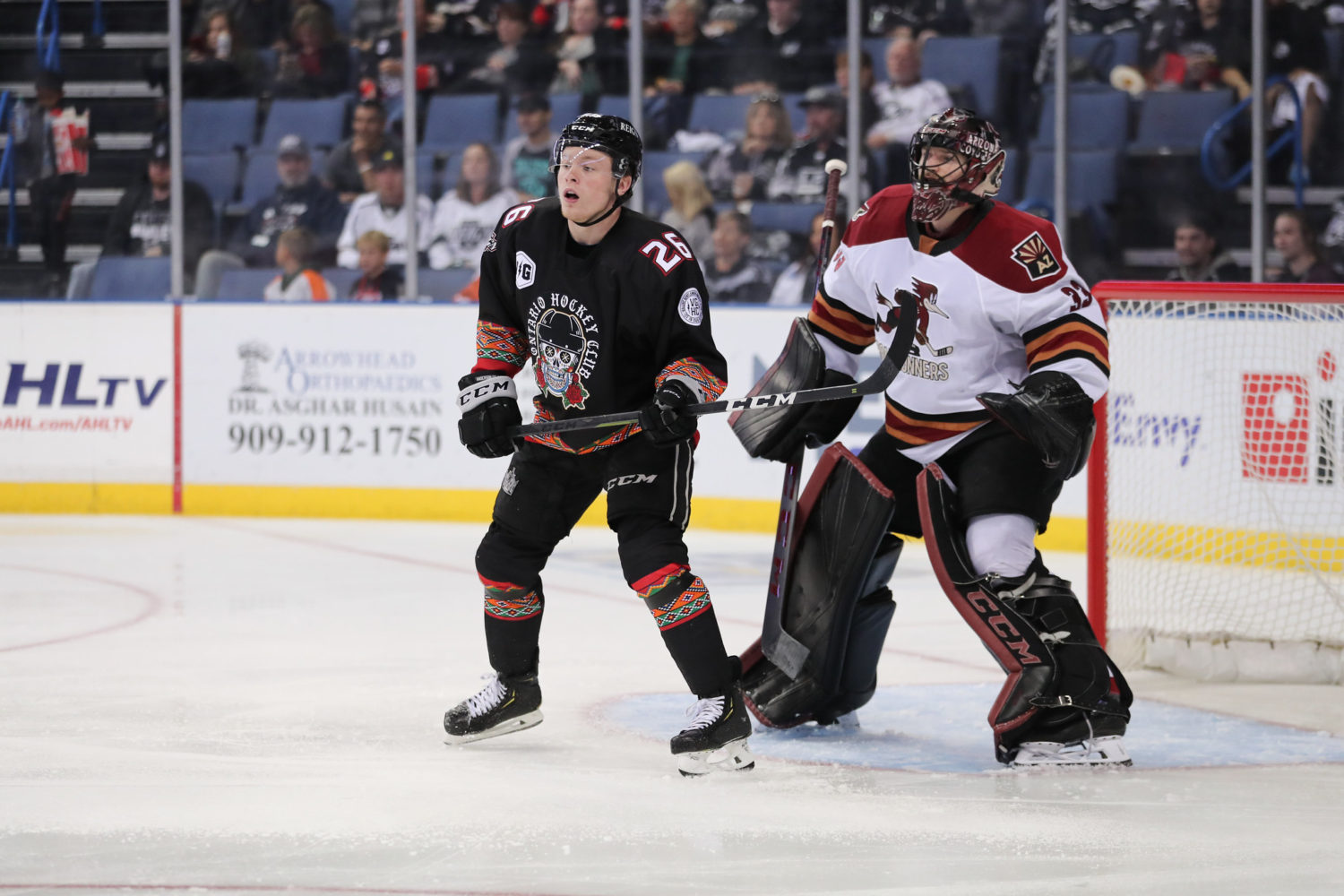 The Ontario Reign suffered their first regulation defeat of the season, in lopsided fashion, as they fell 8-2 against the Tucson Roadrunners on Saturday evening, to close out the weekend on home ice.

Defensemen Mikey Anderson and Kale Clague scored for Ontario, while forward Sheldon Rempal collected a pair of assists in defeat. For Anderson, the first-year defenseman extended his scoring streak to four games with the power-play goal in the third period. Anderson leads all rookie defensemen with four points through the first two weekends of the season, and earned praise from his head coach, despite the lopsided result.

There’s no sugar-coating it – It wasn’t pretty for the Reign tonight, who were second best in all aspects of the game against the visiting Roadrunners. Ontario racked up 79 minutes in penalties, 71 of which in the third period, as things got chippy and then ugly down the stretch, with five Ontario players finishing the evening in double figures for PIM’s.

The Reign have a long week of practice to regroup in advance of their only game of the week, a Saturday afternoon matinee against the San Jose Barracuda, on the road. There’s a lot of high-character guys in that Reign locker room, and there’s plenty of time to right the ship.

Mike Stothers on generating more energy and chances on the second half of a back-to-back
Well, I placed a call to Dave Andrews and Mike Murray with the league and told them it’s not fair that they scheduled a back-to-back game for the Reign. I mean, after all, we are playing 68 grueling games a year, the rest of the teams are playing 76, the rest of the teams play three-in-three. But it’s not fair to the Reign to play back-to-back. Especially with the travel we had. Oh that’s right, they were both home games.

On what he can take away from that kind of game
We’ve got a lot of work to do. A lot. You need more than just skill. You need a pair, play with some grit. It still is a contract sport. When did we score our goals? After we started picking up the physicality.

On what he was looking for after last night’s game
It certainly wasn’t that.

On Mikey Anderson’s play
It would be pretty easy to single him out tonight, because he was probably the only guy that was any good, but he’s consistently up there every game and he hates to lose. You’ve got a pretty competitive athlete there, and he doesn’t shy away from anything. He’s a skill guy, but he plays hard, blocks shots, does what he can. Does whatever he can to help the team win, he’s a winner. 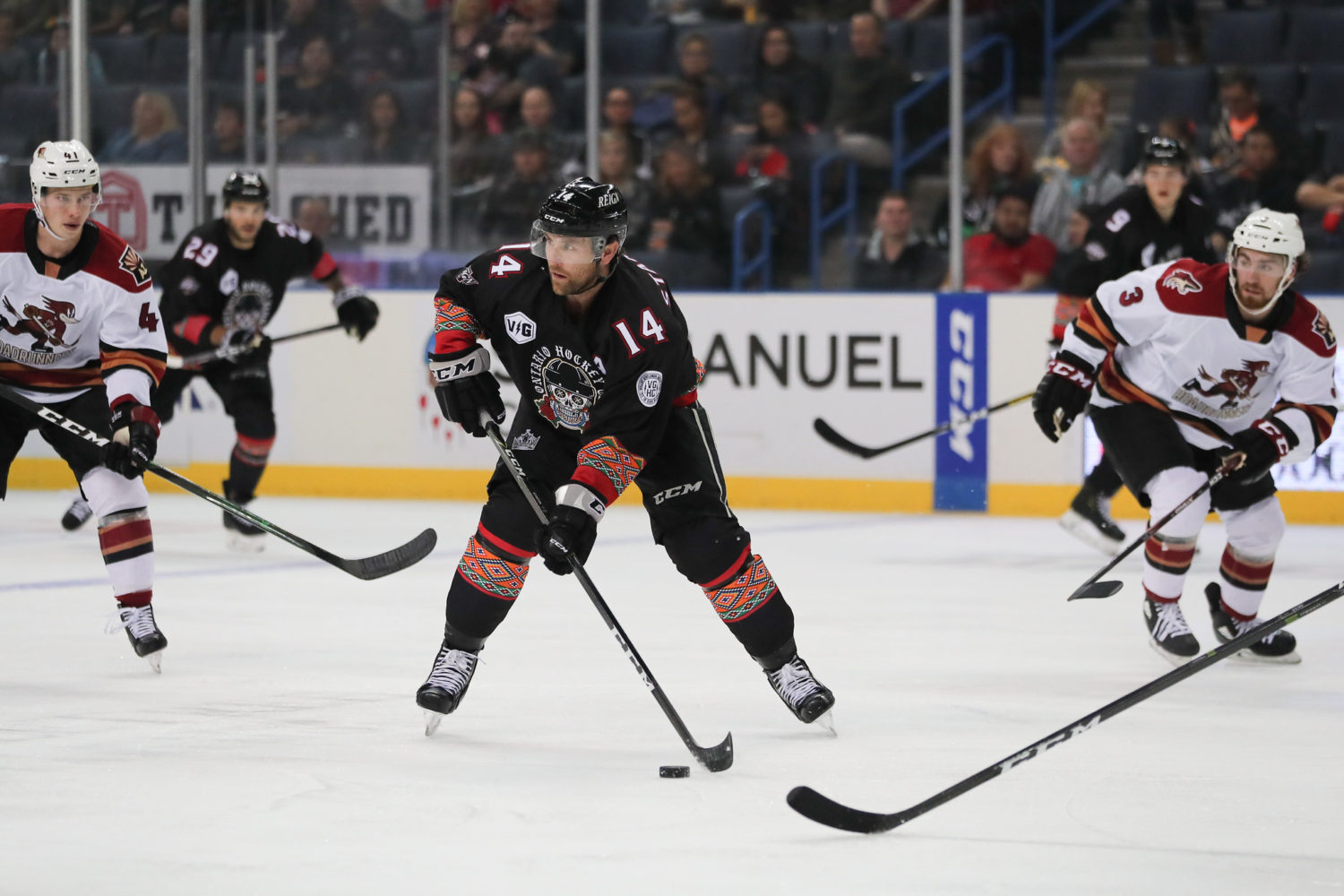 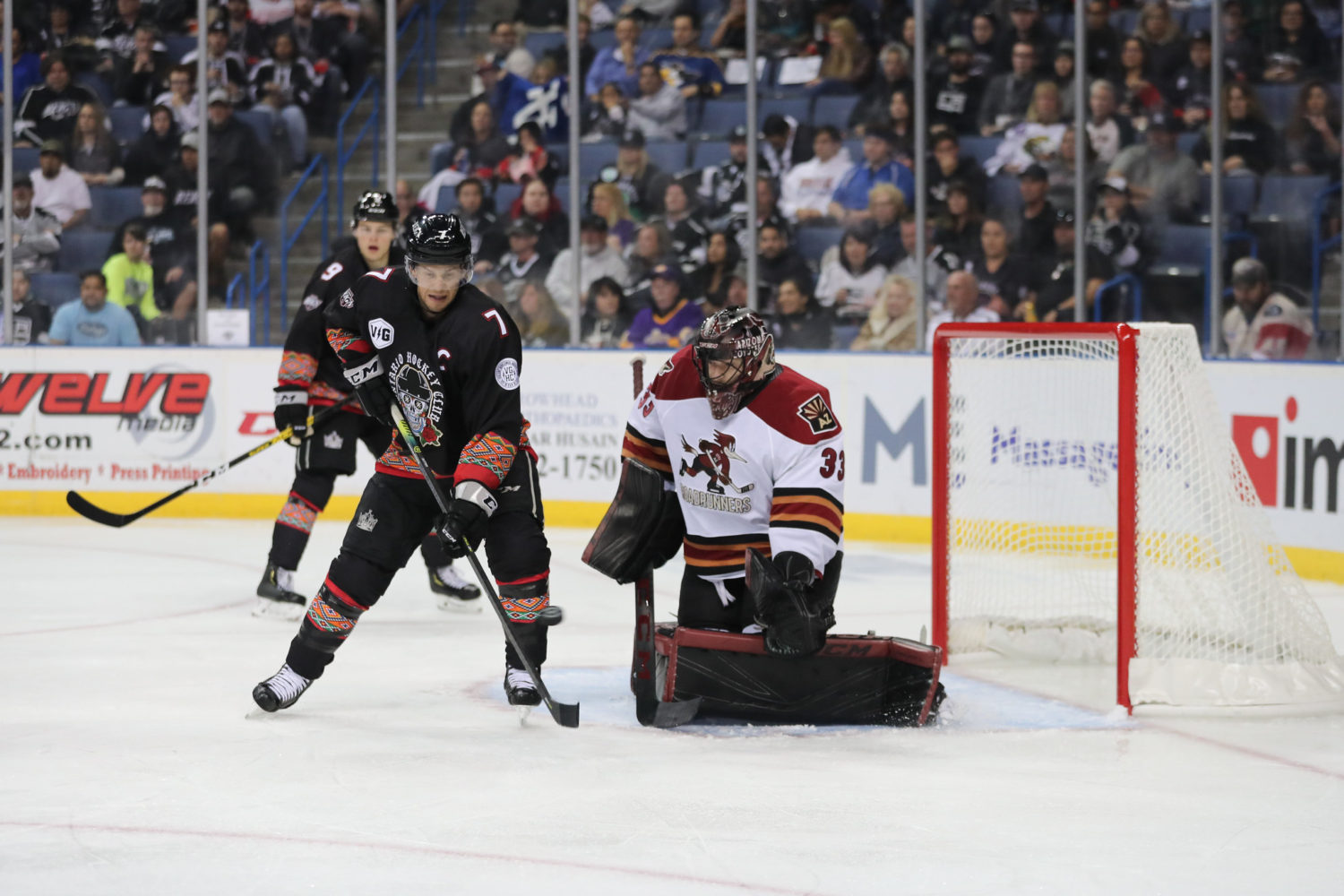 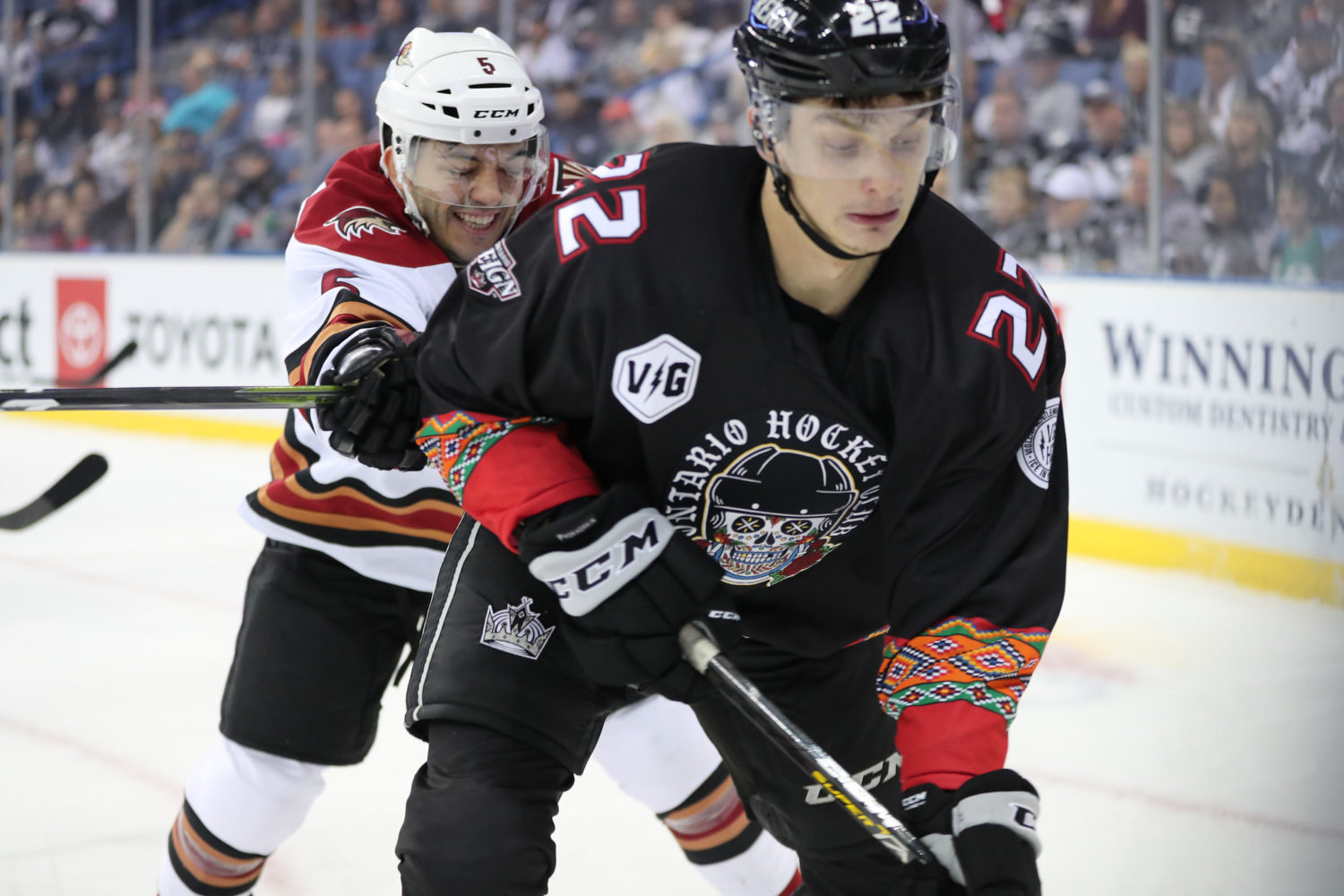