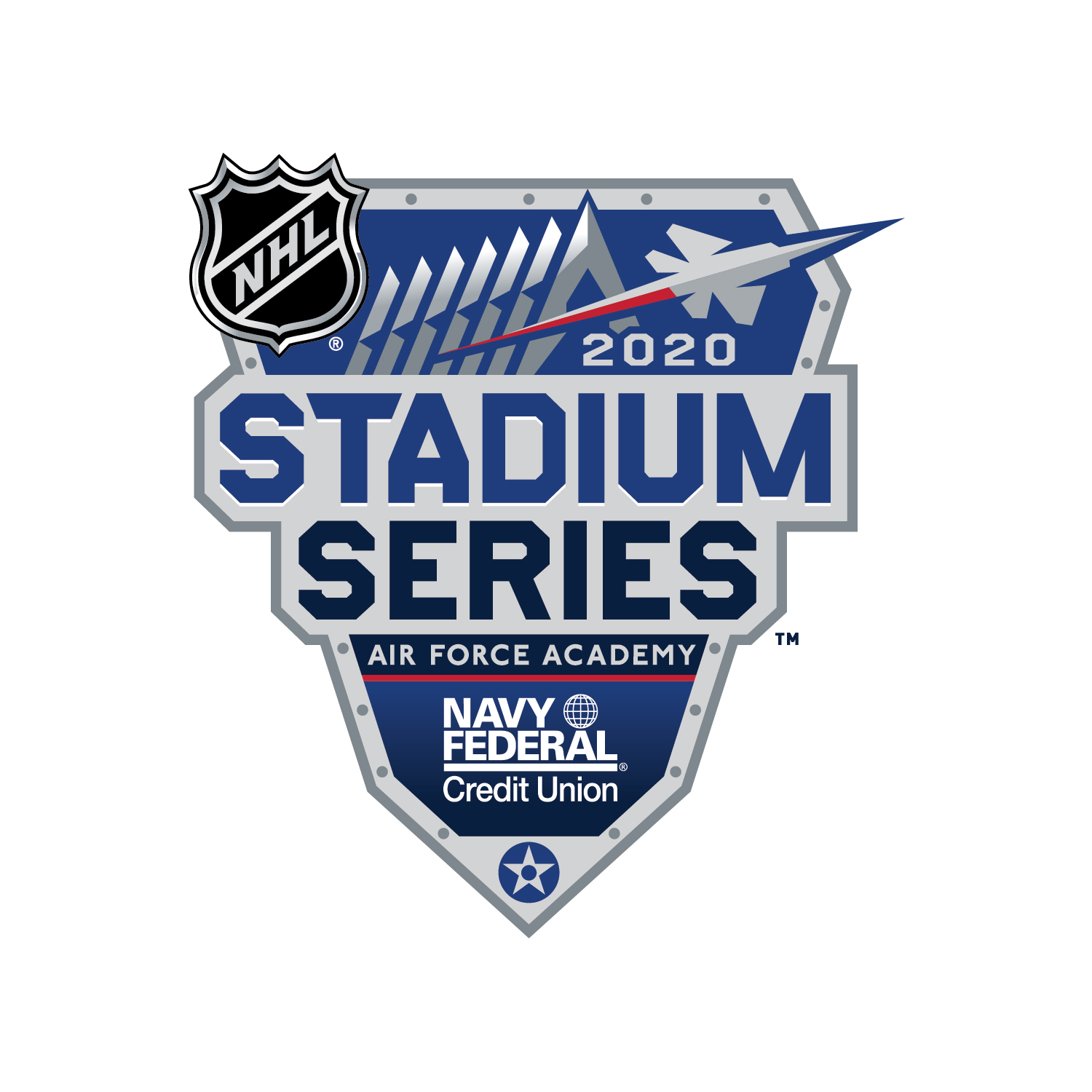 U.S. AIR FORCE ACADEMY, Colo. (Oct. 10, 2019) – The NHL® announced today that tickets to the 2020 NHL Stadium Series™ at the U.S. Air Force Academy’s Falcon Stadium between the Colorado Avalanche and the Los Angeles Kings will go on sale to the public tomorrow. Navy Federal Credit Union, the Official Military Appreciation Partner of the NHL, was named the title sponsor of the game.

The outdoor game at the U.S. Air Force Academy’s Falcon Stadium will mark the second time the NHL has brought a regular-season outdoor game to a U.S. service academy following the 2018 NHL Stadium Series™ between Toronto and Washington at Navy-Marine Corps Memorial Stadium at the U.S. Naval Academy in Annapolis, Md. The NHL is proud to honor the military through these games as is Navy Federal Credit Union through its title sponsorship.

Tickets to the 2020 Navy Federal Credit Union NHL Stadium Series go on sale on Friday, Oct. 11 at 10 a.m. MT via Ticketmaster, the official ticketing partner of the NHL®. Tickets are available on a first-come, first served basis, while supplies last. Ticketmaster is the only official marketplace of the NHL, providing fans with the peace of mind in knowing the seats they buy on Ticketmaster.com and the Ticketmaster app are the seats they’ll get.

The Avalanche and Kings franchises have faced off 134 times during the regular season, with Los Angeles holding a 15-point advantage over Colorado (LAK: 70-52-12–152; QUE/COL: 56-63-15–127). The clubs have met twice in the postseason, with Colorado winning both series in seven games, including the 2001 Western Conference Semifinals and the 2002 Western Conference Quarterfinals. The 2020 Navy Federal Credit Union NHL Stadium Series™ on Feb. 15 will be the first of three regular-season meetings between the Avalanche and Kings this season, with the second and third taking place on Feb. 22 in Los Angeles and on March 9 in Denver, respectively.

The NHL today also unveiled the official event logo for the 2020 Navy Federal Credit Union NHL Stadium Series™. Designed by NHL Creative Services, the logo celebrates outdoor hockey at Falcon Stadium and is inspired by the iconic and storied history of the U.S. Air Force Academy. The logo’s holding shape is influenced by the customary U.S. Air Force Academy class crests that each graduating class designs. The logo features a graphic depiction of a jet soaring across Cadet Chapel, an iconic part of the U.S. National Landmark Cadet Area located on campus. 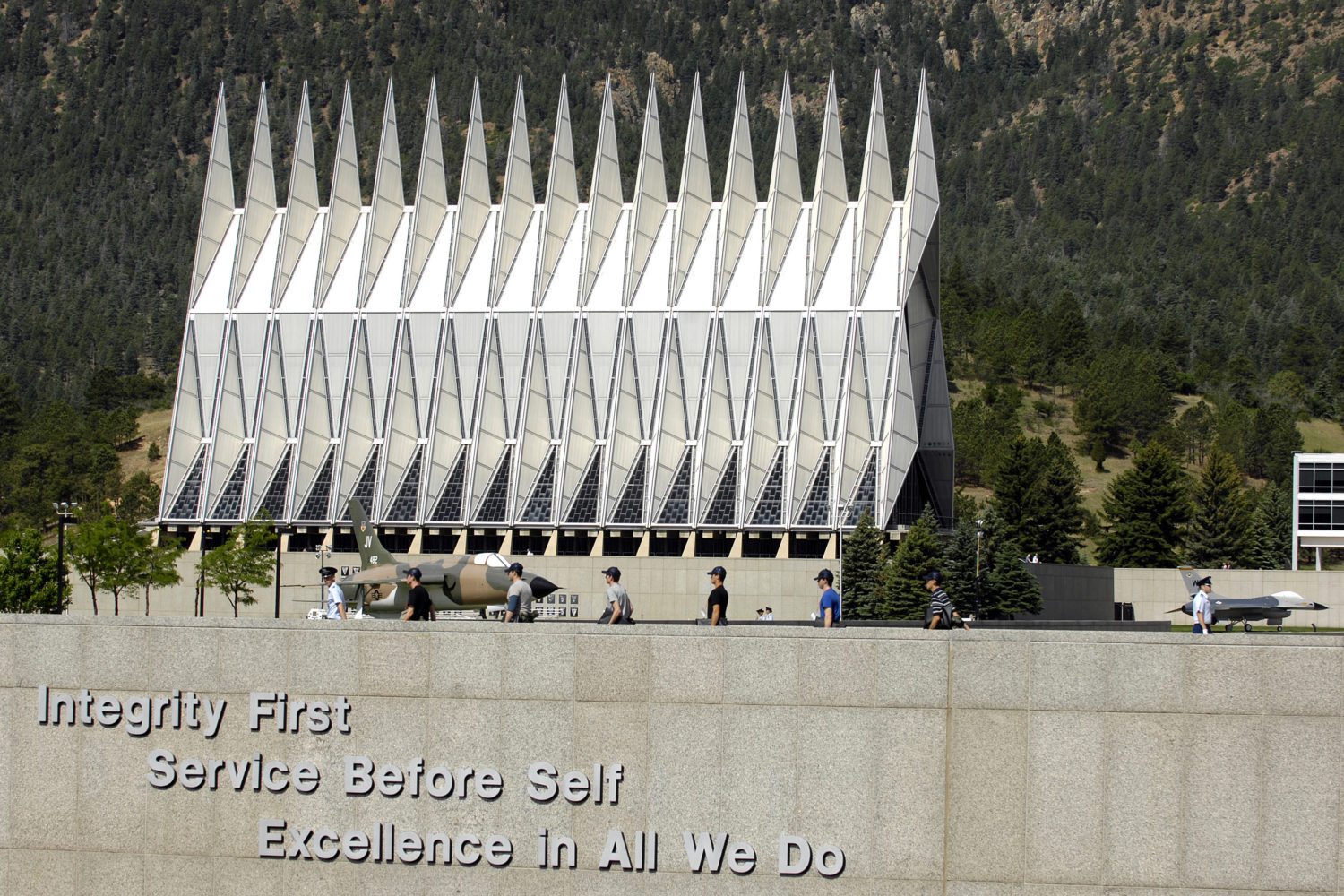 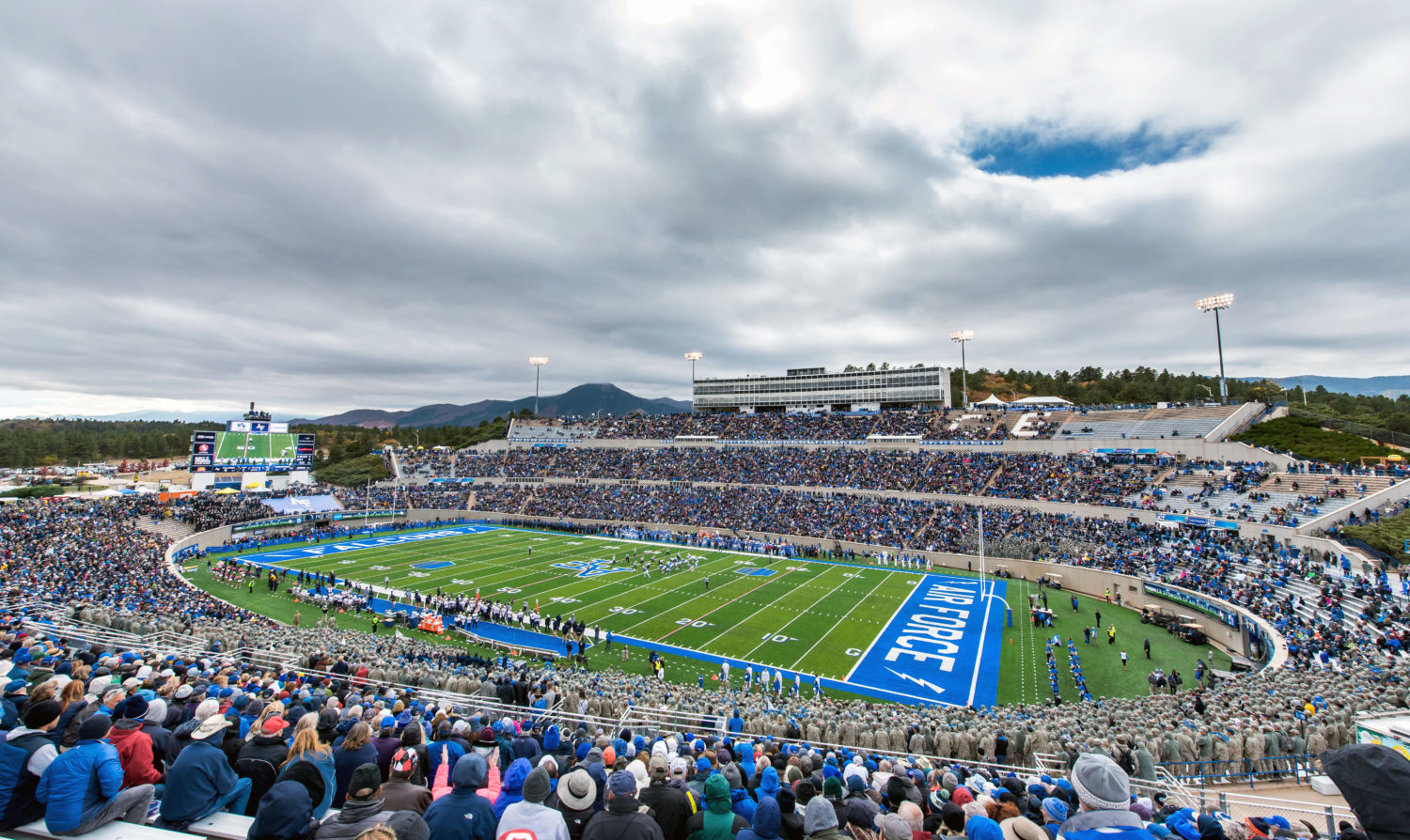