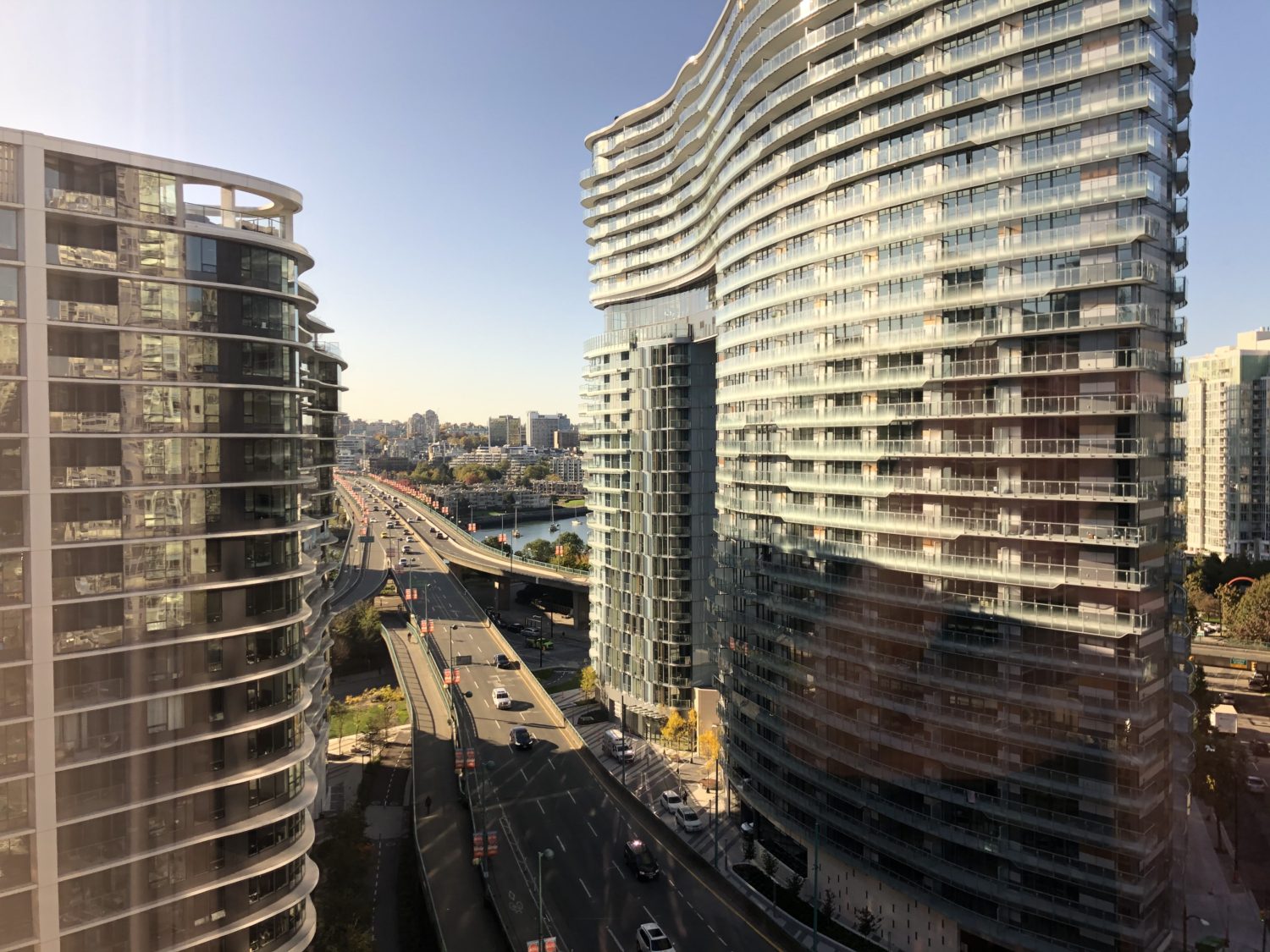 Vancouver! The finest big city in North America. Whether or not you agree likely hinges on your view of precipitation, but as a former Seattle resident who didn’t mind the cold, dark winters or having to adjust his windshield wiper speed 93 times on the way to work, there’s no place finer. And better yet! It’s a beautiful, if brisk, early fall day without a cloud to be seen.

We’ll give Schedulor a pass for sending us to Vancouver only on the back-end of back-to-backs this season, because the greater council of Hockey Gods congregated us here for the NHL Draft over three days around the summer solstice. Usually, after the first night of the NHL Draft, it’s around midnight and I yawn and return to my hotel room to edit and post another story before an early wake-up call. On June 21, it was still light outside well over an hour after having left Rogers Arena. I miss those mid-June Mariners games when dusk can extend into the eighth inning, and the 2019 Draft served up a wisp of what makes summertime Pacific Northwest livin’ so wonderful. And I ate at Lin’s (twice) and Japadog, clearly preparing for a season in which our compacted trips to Vancouver will make such culinary excursions difficult. Perhaps Skip the Dishes can deliver Miku to the Rogers Arena press box.

Now something controversial: I’m really looking forward to the Canucks’ home opener. It’s been some time – probably four-plus years – since there’s been some real jazz around town about the Canucks. (I assume there’s “jazz” right now; I haven’t left my hotel room yet.) But Vancouver is not just my dark horse playoff team; my on-a-limb preseason prediction was that they’re the third-place Pacific team and facing Calgary in the first round. That they’re now spending and trading picks for assets to complement the likes of Quinn Hughes, Elias Pettersson, Brock Boeser and Bo Horvat represents their emergence from a rebuild, even if some of those moves were questioned, such as the payment and term on Tyler Myers’ five-year, $30-million deal. But I remember driving up from the Everett Silvertips offices for Game 1 in 2010 and getting goosebumps while feeling like the Kings were facing all of Canada when Where the Streets Have No Name blared during the pre-game hype. Some six, seven years later, there were noticeably empty seats when these West Coast rivals met up north. The Vancouver fan base by and large is well-read and intelligent, maybe even caustic and fatalist, and the team over the last several years didn’t provide the greatest hammer and nail to chip away at Murphy’s Law. But now? This is a team with expectations, and even though you’ll get a fanatic crowd at any team’s home opener, I’m really interested to see what the building will be like amidst such factors, because it’s been years since we’ve really experienced a fired-up Rogers Arena during a game between these long-time West Coast rivals.

No morning skate today, gang. Waking up with the Kings will follow, as will a 4:15 p.m. NHL Network hit. Let’s talk soon, Insiders, and thank you for reading. 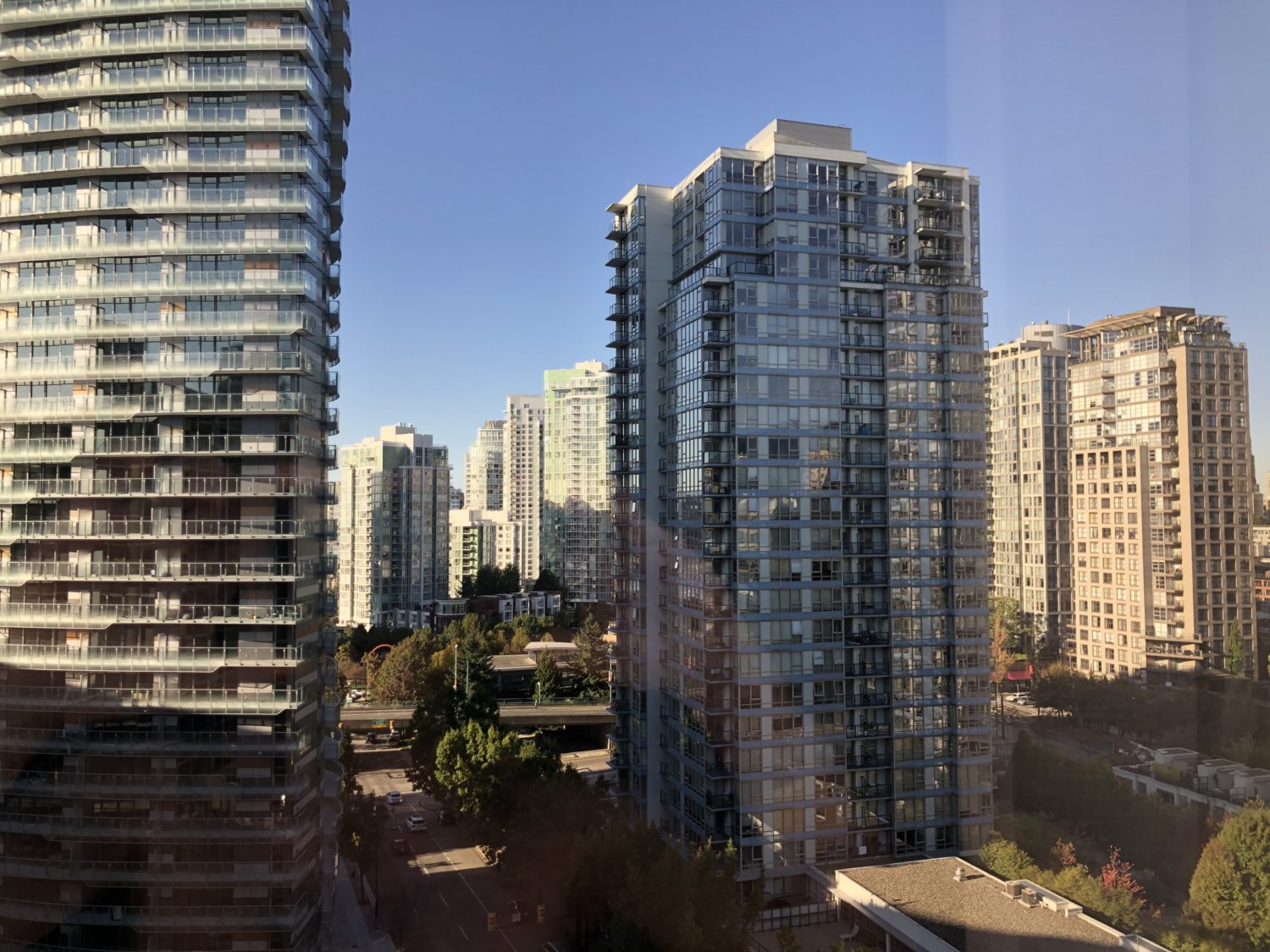