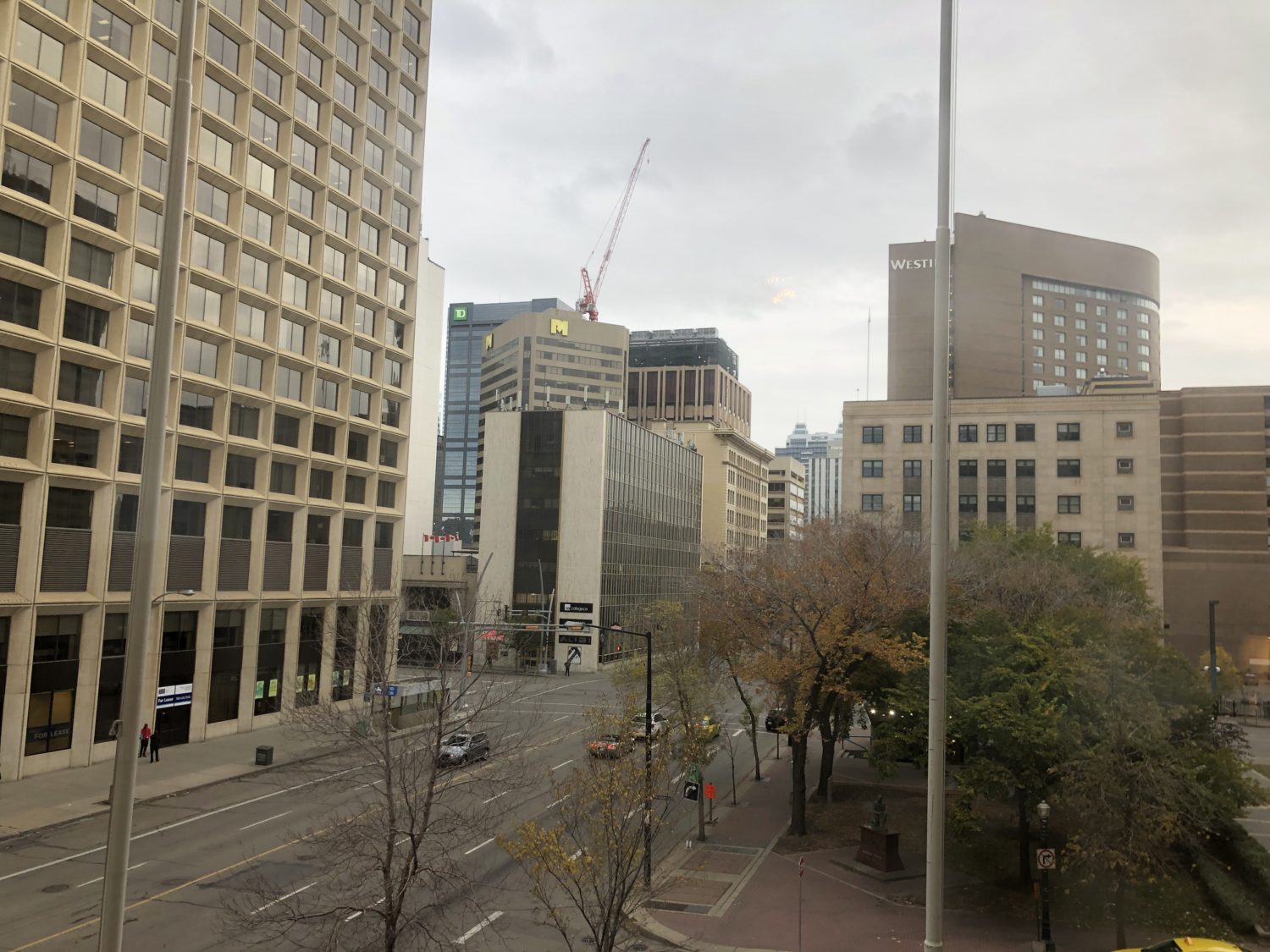 We’re back in Edmonton. Edmonton would seem to be a fitting place to start a hockey season, though the word on the street (i.e. page 164 of the media guide) is that this is only the third time the club has ever opened a season in Alberta. But a hop over the border and then across the Rockies is ideal at this time of year, and there’s something to be said about getting started in Canada. For as much noise and energy as there is inside Staples Center, and even though there’s tremendous excitement among the fanbase at the start of any year, the LA Kings, in October, are also contending for attention with the Dodgers’ annual playoff escapades, two good NFL teams, USC football and year-round Laker coverage. To open the season in Edmonton, where Connor McDavid’s arrival aligned with the under-construction Ice District to positively affect the local economy, and where the Oilers are interwoven with the city’s identity, there’s a real, honest spotlight on an L.A. team that lurked in the shadows for much of the off-season. That continues in Calgary and in Vancouver, adding some loose, nostalgic and applicable tie-ins to the halcyon 1980’s standard.

Those Forum-Blue-and-Gold Smythe Division teams didn’t regularly finish as high as some other teams in the division, but there was a growing arsenal of dynamic young talent, and the hockey was compelling to the point where teams that regularly finished in fourth place command an oversized share of nostalgia and appreciation among those who lived through the era. Do You Want It Done Right, Or Do You Want It Done Fast? Those Kings teams weren’t championship-caliber teams, but they were high-scoring, fists-flying, compelling teams, and you could see with the youth and the direction of the game, and with a transcendent superstar in the division, that the team and the sport had embarked on a positive direction.

And so here we are. It’s the final Calvin and Hobbes strip, though there’s much less snow in Edmonton in October. Still, everything familiar has disappeared. The world looks brand new. Let’s go exploring. 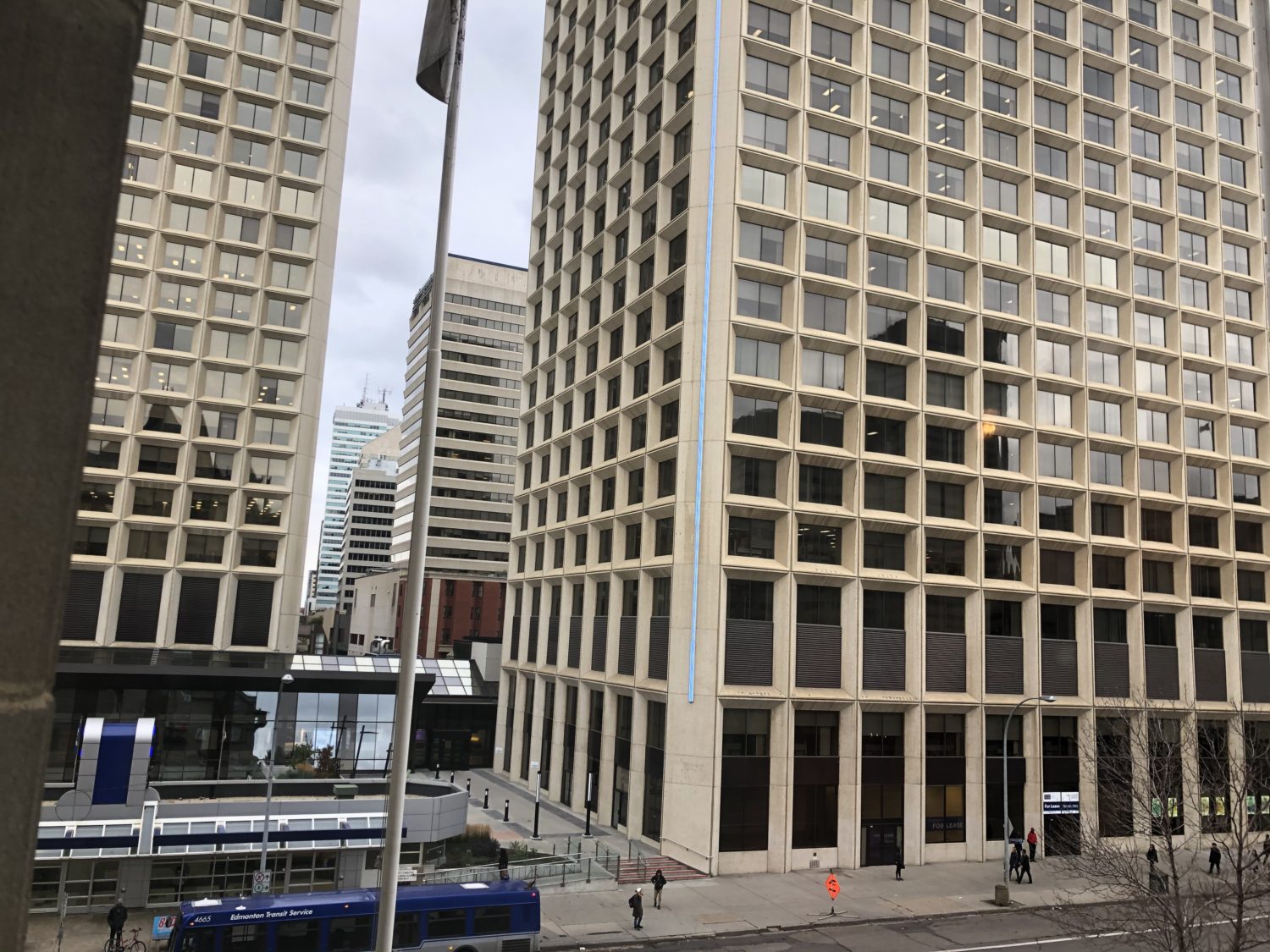