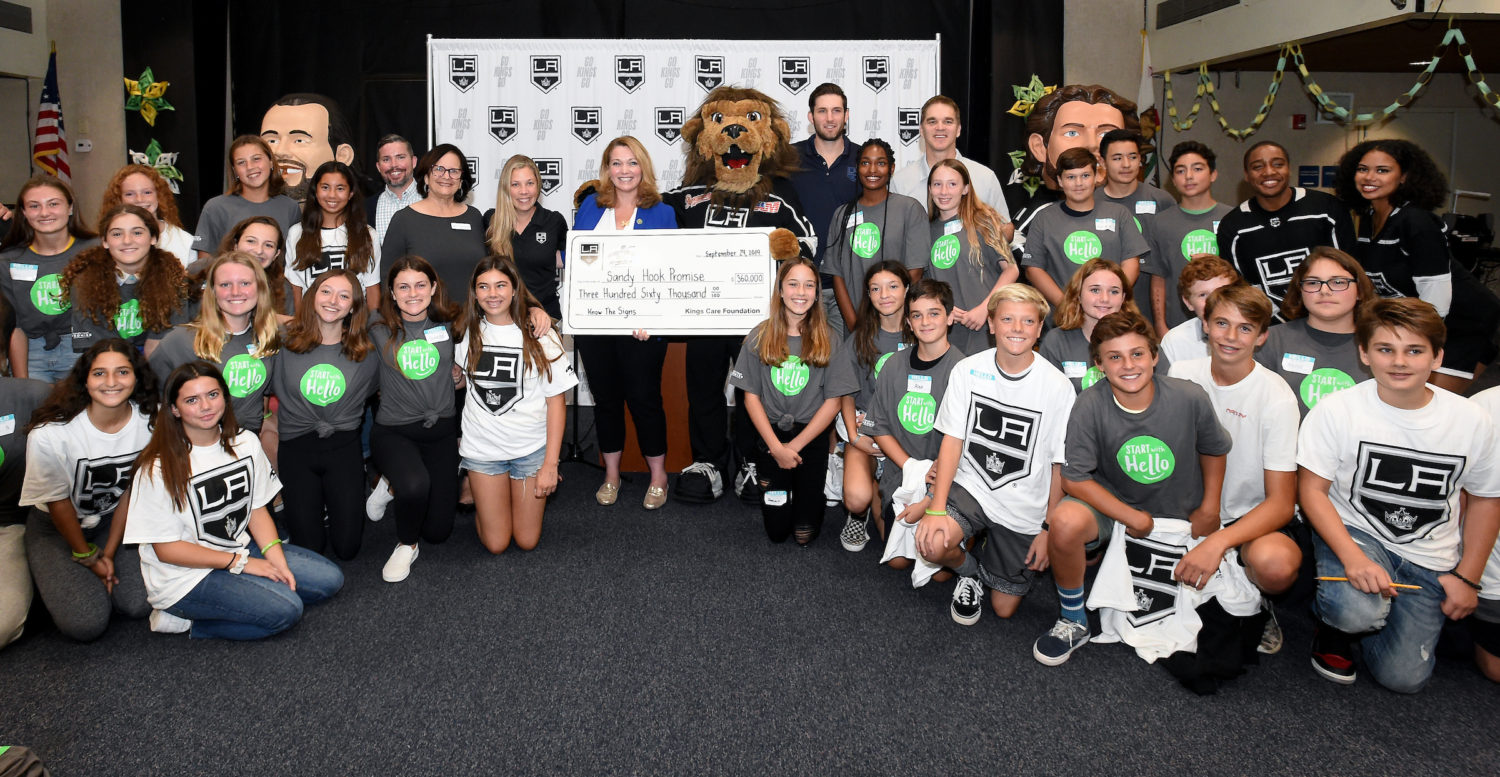 The LA Kings joined a school assembly at Hermosa Valley School on September 24 as part of a new partnership between the team and Sandy Hook Promise, a non-profit organization that recently introduced its Start with Hello campaign to foster community inclusion and steer students away from social isolation.

A collection of eighth graders attended last Tuesday’s assembly. For much of the assembly, they did as eighth graders would. They were having fun, they enjoyed the interactive presentation, and when “Fortnite” was solicited as an obvious answer to “how do you spend your free time?,” the class giggled and lightly jeered. Of course he said Fortnite. But when Nicole Hockley approached the podium, attention was seized.

Sandy Hook Promise and Start with Hello were co-founded by Hockley, the mother of Dylan Hockley, who was among the 20 students and six educators killed in the 2012 mass shooting at Sandy Hook Elementary School. The genesis of her advocacy is painfully difficult to process, and alarmingly regular. While the LA Kings aren’t a living, breathing entity, such as the Hockley family, the organization was profoundly affected by the Route 91 Harvest festival shooting, which claim the life of a young employee in the fan services department named Chrissy Duarte two years ago. When a mass shooting took the lives of 12 victims in Thousand Oaks one year later, the team was moved to introduce its ENOUGH. initiative that ventures to reduce the impact of gun violence.

It is in line with the values espoused by Sandy Hook Promise and its Start with Hello venture, endeavors that seek to proactively steer young people away from social withdrawal and establish healthy interactive habits before the need to address them.

“This is about creating behavioral change so that this is just the way that we are,” Hockley said. “So, teaching kids at a younger age how to start with ‘hello,’ and how to say something, then they’ll just grow up doing it. It’s kind of like how we grew up with designated drivers. There’s no law called ‘designated driver,’ but it’s now something that we just do as a matter of course every day. That’s the same thing we’re doing here, is [supporting] generational change.”

Hockley often refers to a memory of Dylan, who was autistic, excitedly flapping his arms up and down to communicate. Asked why he was doing so one time, he excitedly responded, “because I am a beautiful butterfly.” It spurred Hockley to think about the butterfly effect, a principle in chaos theory in which a very minute early variable – such as the frequency in which a butterfly an ocean away flutters its wings in flight – can massively disrupt or set in motion future outcomes and events. Perhaps had someone, at some stage, reached out to the Sandy Hook shooter or made him feel valued at some point earlier in his life, he wouldn’t have committed such tragic acts.

“You’re all just butterflies,” Hockling told the students in her presentation, imparting onto them the responsibility that kindness and support are the most powerful tools to combat isolation and gain better understandings of the individual’s mental health state.

LA Kings President Luc Robitaille was among a significant Kings contingent at Hermosa Valley that also included COO Kelly Cheeseman and Jennifer Pope and Amanda Apel, who administer the Kings Care Foundation and volunteer on behalf of it. Together, they presented a check for $360,000 to Sandy Hook Promise to support their Know the Signs program, which trains L.A.-area students and adults “how to identify, intervene, and get help for at-risk individuals” before they commit acts of violence. It also provides an anonymous reporting system.

“It’s the message – win overeveryone with kindness,” Robitaille said of aligning with Sandy Hook Promise. “Nicole really found something special that could really make a difference with Start with Hello. We’ll never know if it makes a difference in one kid’s mind. We would never know, and to me, that’s important. To just say, ‘lets have a moment of silence’ and we’ll go on with our lives, upset about a win or a loss, just to be able to do something that gives and creates hope, that was the most important thing.”

Nicole Hockley, on how LA Kings fans can help the cause and spread the word:
I think anyone who supports the LA Kings can really endorse the partnership that they’ve started with us today and the work that they’re doing in LA schools. Help bring this message of knowing the signs and preventing violence before it occurs to other schools and districts across the country. Everything we do is at no cost to schools, so we do rely on donors to help us bring this out, and just really get engaged. Have conversations with your kids. Understand and teach them the idea of ‘starting with hello’ and saying something if they see something that’s uncomfortable.

Hockley, on efforts to foster understanding and avoid withdrawal while online:
There’s a lot that can be done online for sure in terms of having this conversation and spreading and sharing the message, but you do have to take your actions off line as well, and really, that’s in whatever way resonates for you – whether it’s about supporting voter registration, whether it’s about bringing these programs to these schools. Participating in trainings. Having a conversation over the dinner table with your kid at the end of the day. Asking them ‘what are they seeing on social media,’ and ‘do they understand when friends may be reaching out and need help?’ It’s really just about people talking to each other and listening to each other. 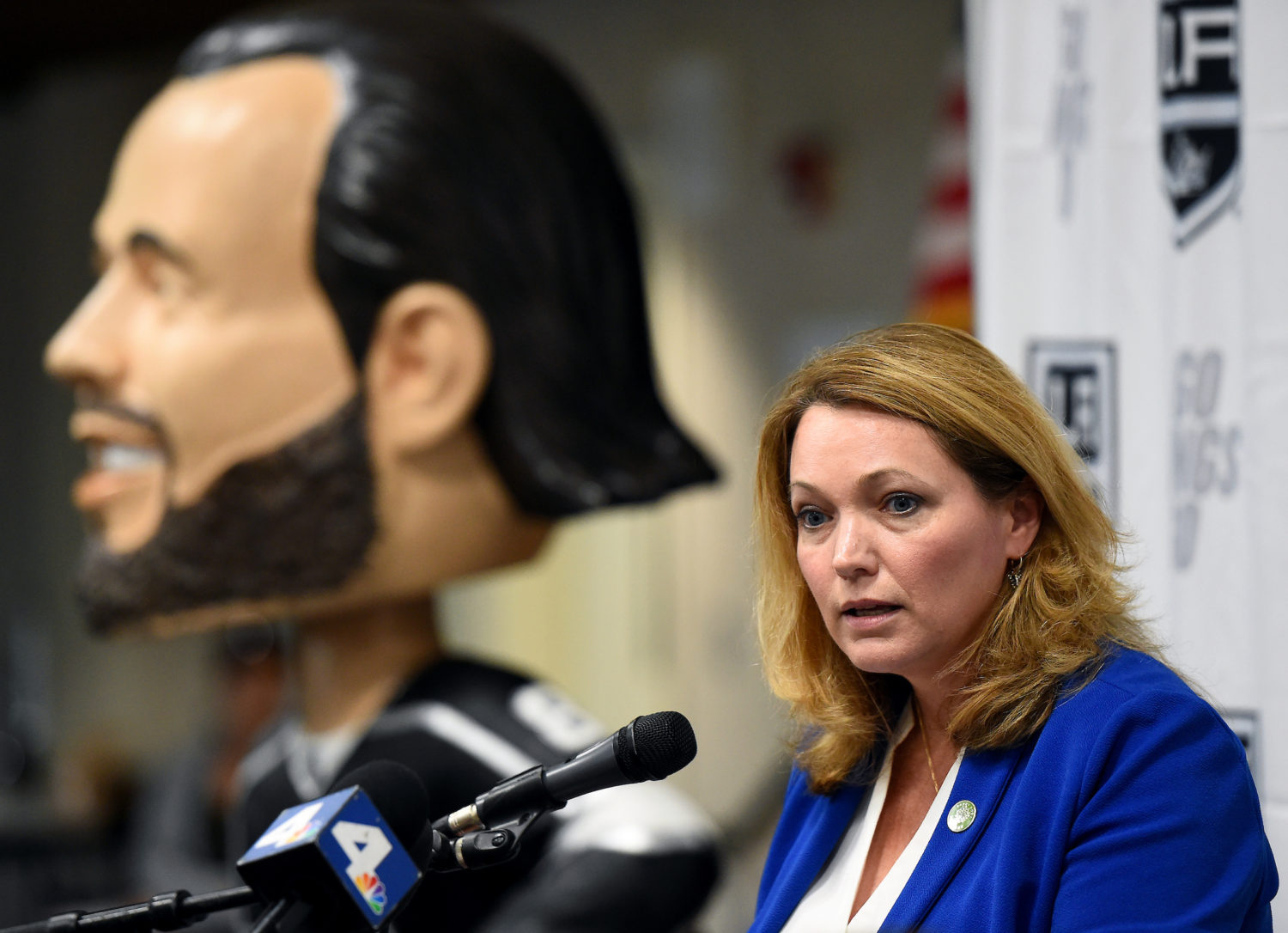 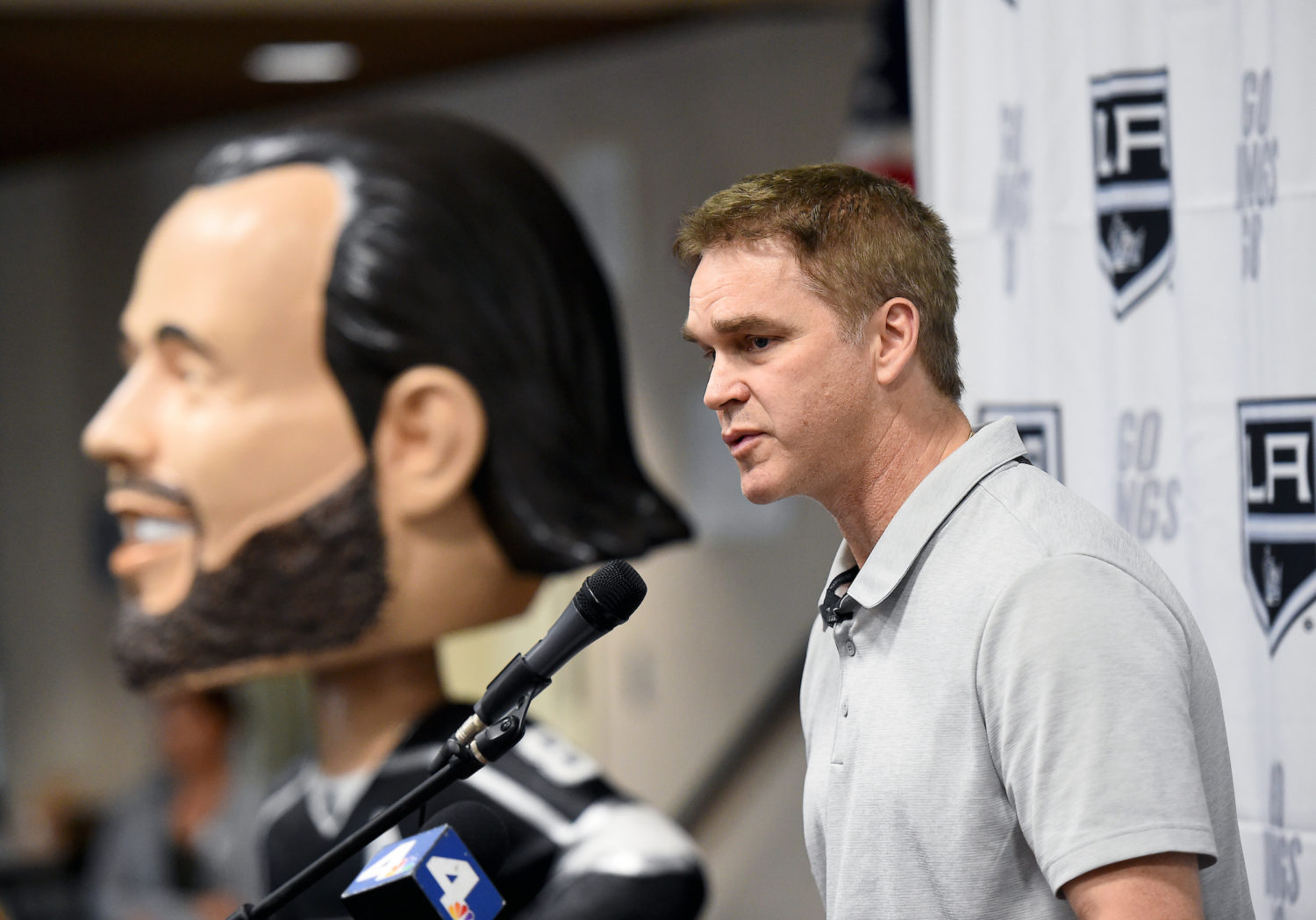 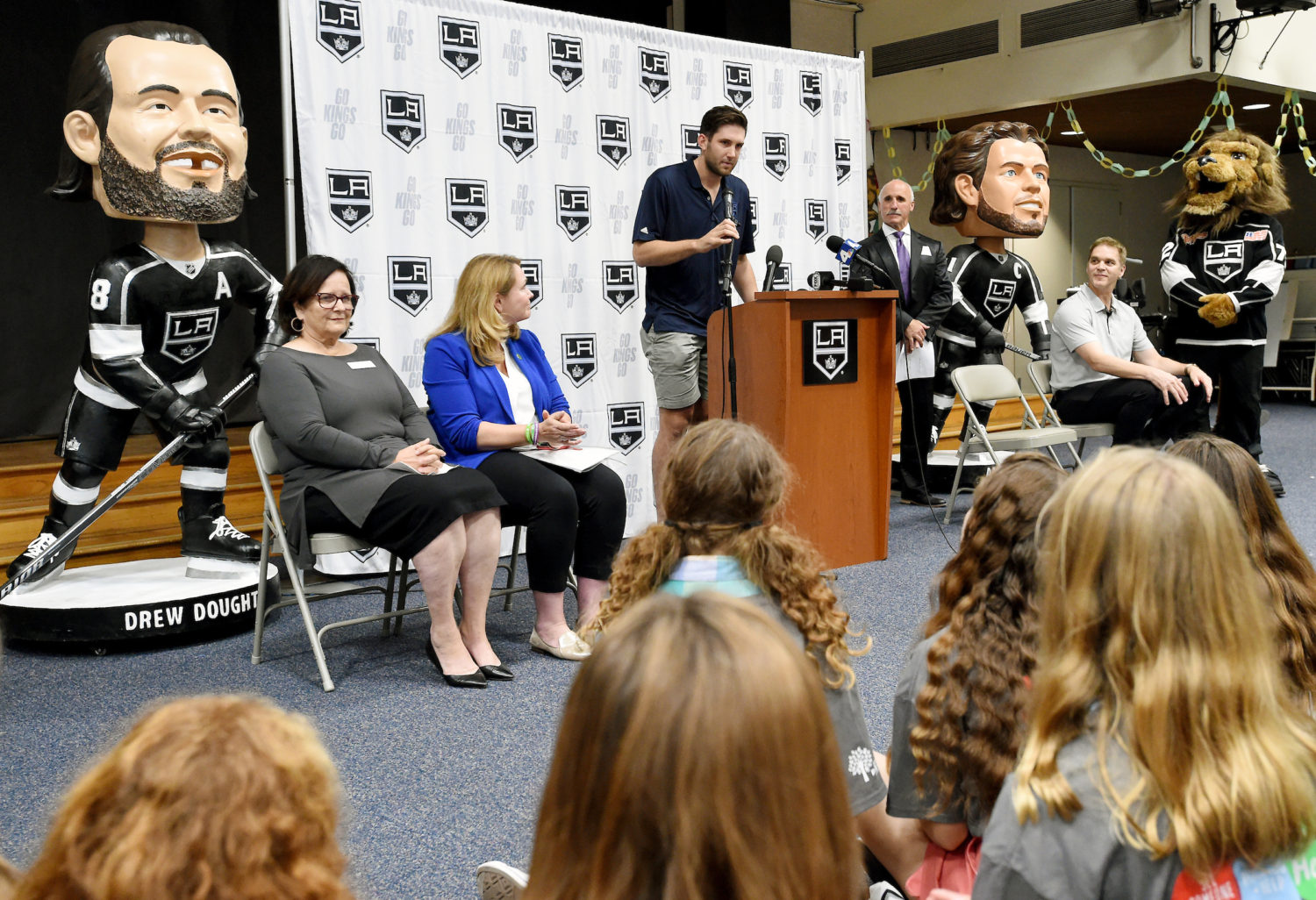 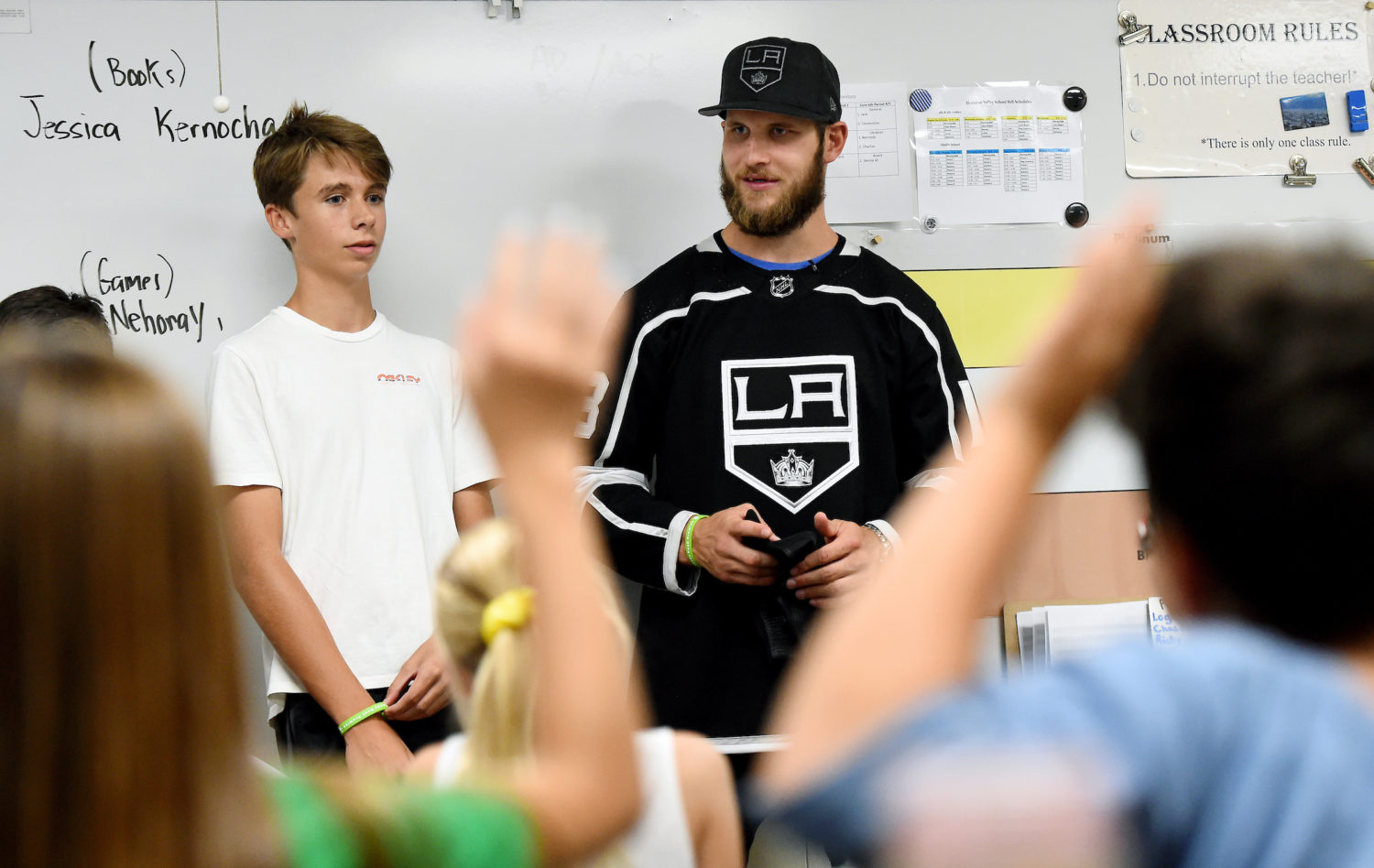 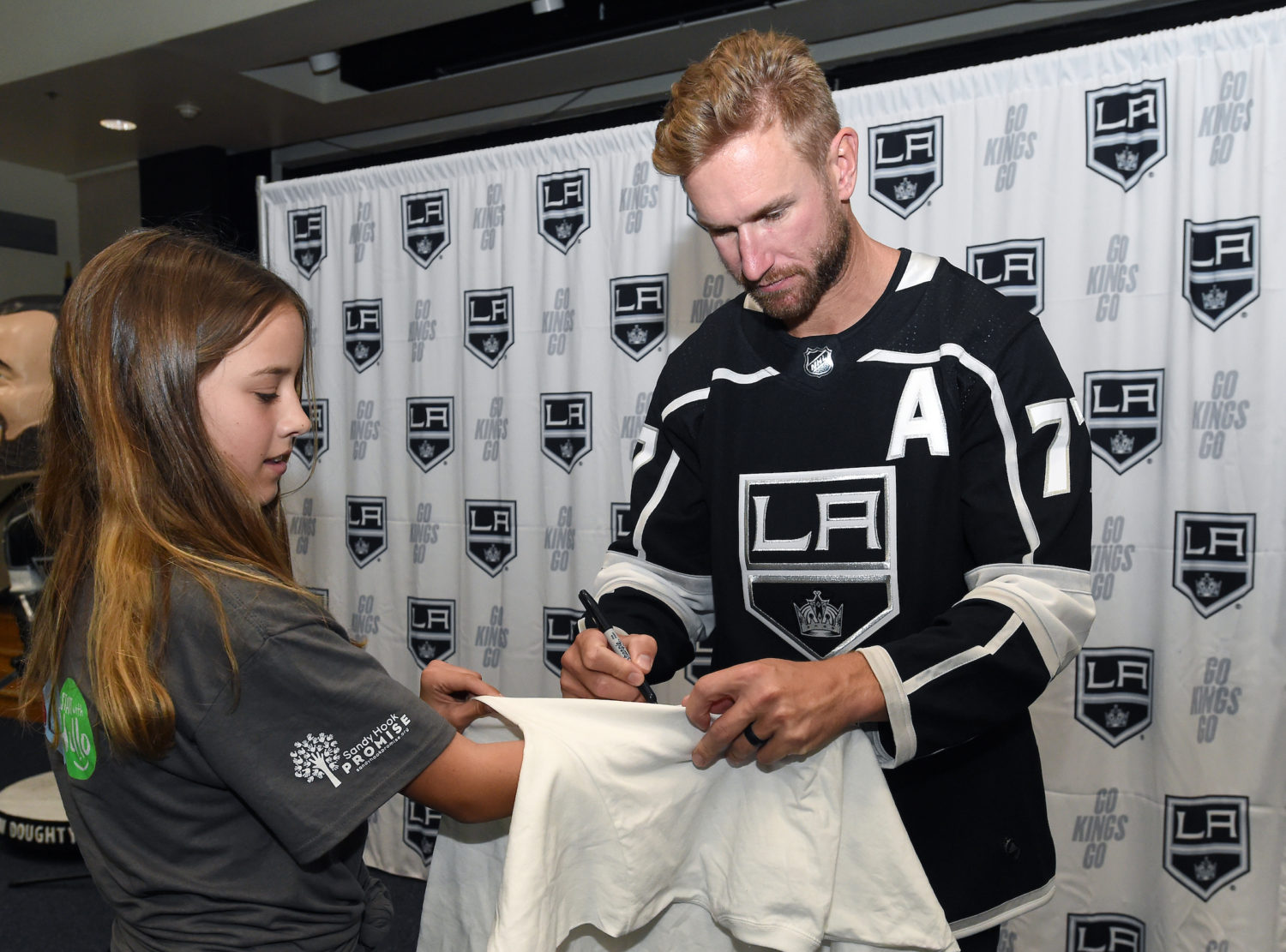 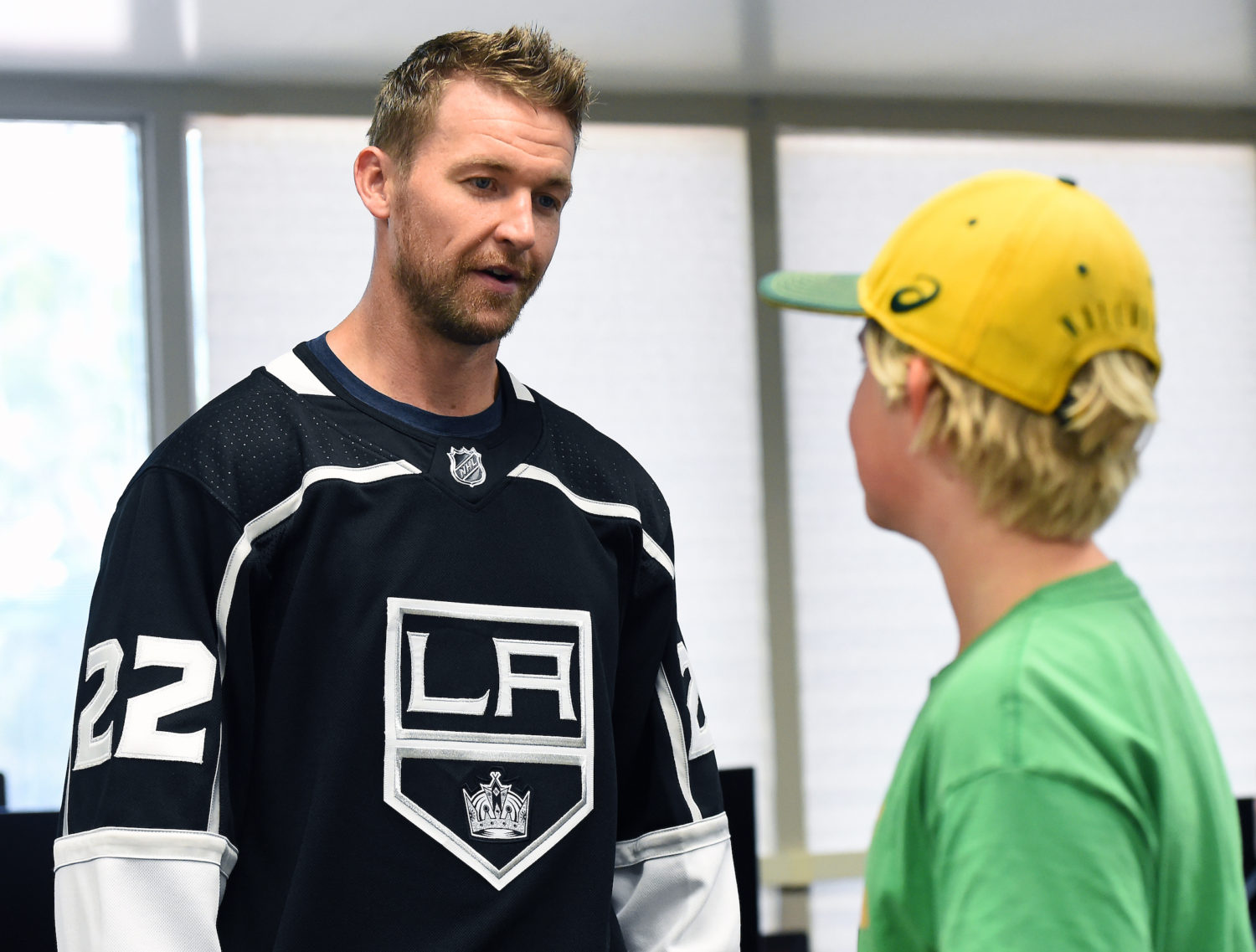