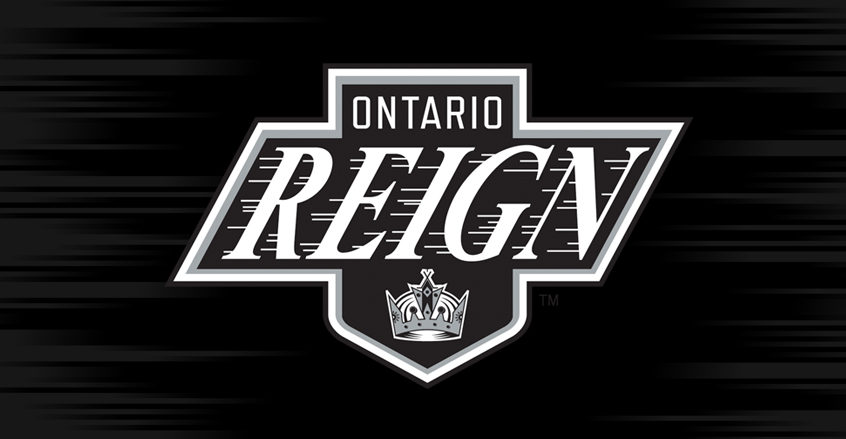 Today marks the start of Ontario Reign training camp at Toyota Sports Performance Center. The Reign are on the ice this morning at 9 AM, as well as the next two days, leading into their preseason opener against the San Diego Gulls on Thursday in Ontario. Here’s the key info to know for training camp –

All practices will be held at Toyota Sports Performance Center in El Segundo, CA and are open to the public.

By my count the Reign opening training camp with two goaltenders, nine defensemen and 14 forwards. Here’s how the Reign line up for Day 1.

– Of the 25 players to open camp with the Reign, 15 are on NHL contracts with the Los Angeles Kings, 4 are on AHL contracts with Ontario and 6 are on training camp try outs.
– 11 players on the camp roster spent significant time with Ontario last season, while an additional two (Bergh, Gottlieb) made their professional debuts with the Reign at the end of the season, and one (Kehler) dressed multiple times as the backup goaltender but did not see any game action.
– 3 players (Brickley, Luff, Rempal) skated in the NHL with the Kings last season, while six players overall on the opening camp roster have played in the NHL during their professional career.
– Of the six try out players, three (Boudens, Galipeau, St. Amant) are contracted to ECHL deals with the Fort Wayne Komets, one is contracted to an ECHL deal with the Allen Americans (Doty), one attended rookie camp with the Kings (Garreffa) and one attended NHL camp with the Kings (Bouma). Bouma is on a PTO, while the other five are on try outs.

More to come throughout the day, stay tuned!