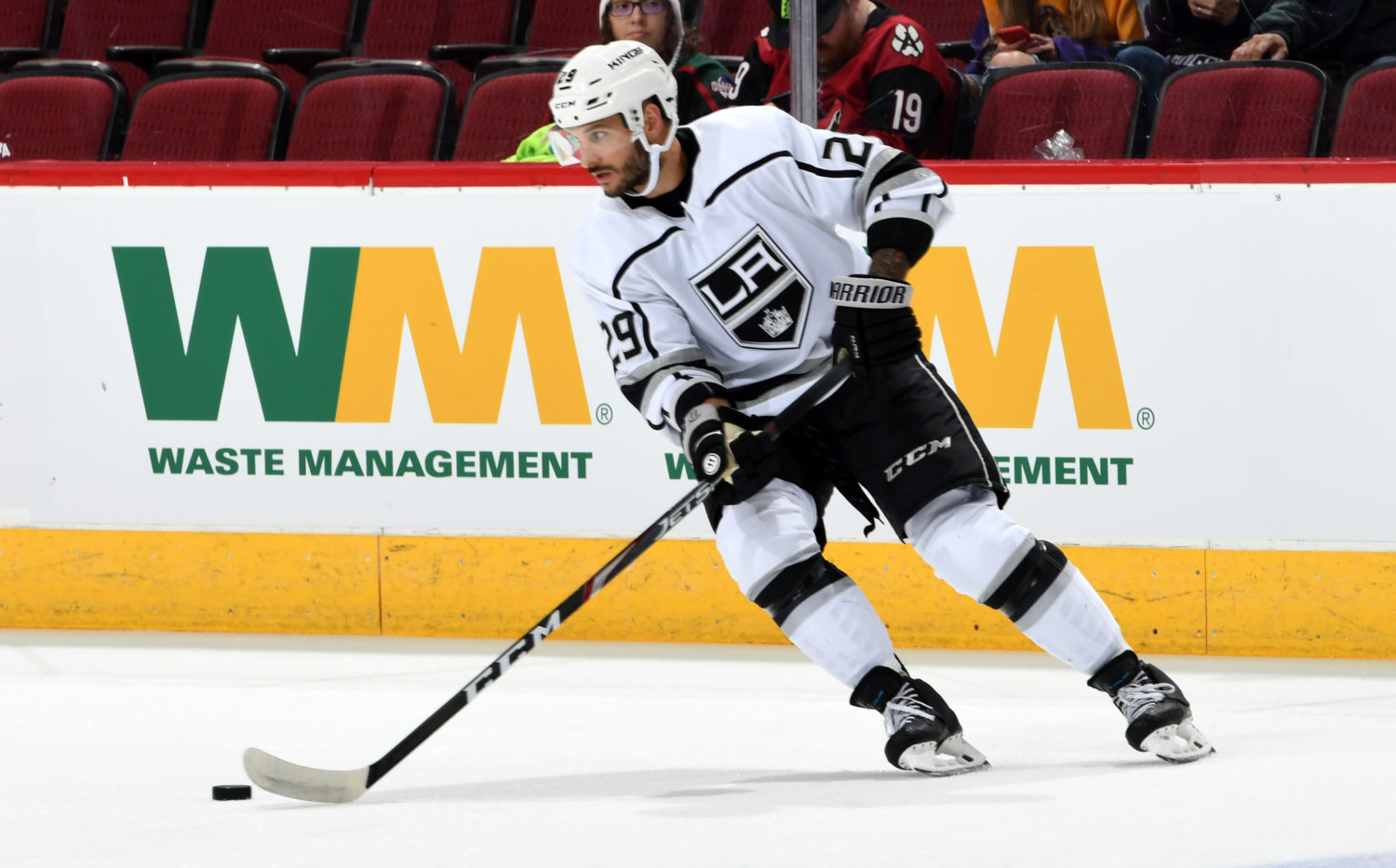 The Ontario Reign opened training camp on Monday with 20 players assigned to them from the Los Angeles Kings via a transaction that took place Sunday:

Also, Martin Frk was placed on waivers on Monday, and once he is either claimed or passes through and is assigned to Ontario, there will be 31 players remaining on the roster.

Hints towards the lineup the Kings will use against the Ducks tonight at Staples Center (7:30 p.m. / Prime Ticket / FOX Sports GO / LA Kings Audio Network):

Kupari skated with ONT this morning. Martinez, Clifford present; didn't catch them in a rotation.

Those who remain on the club’s roster but aren’t in tonight’s lineup or the above alignment (for example, Rasmus Kupari and Mikey Anderson) skated this morning with Ontario.