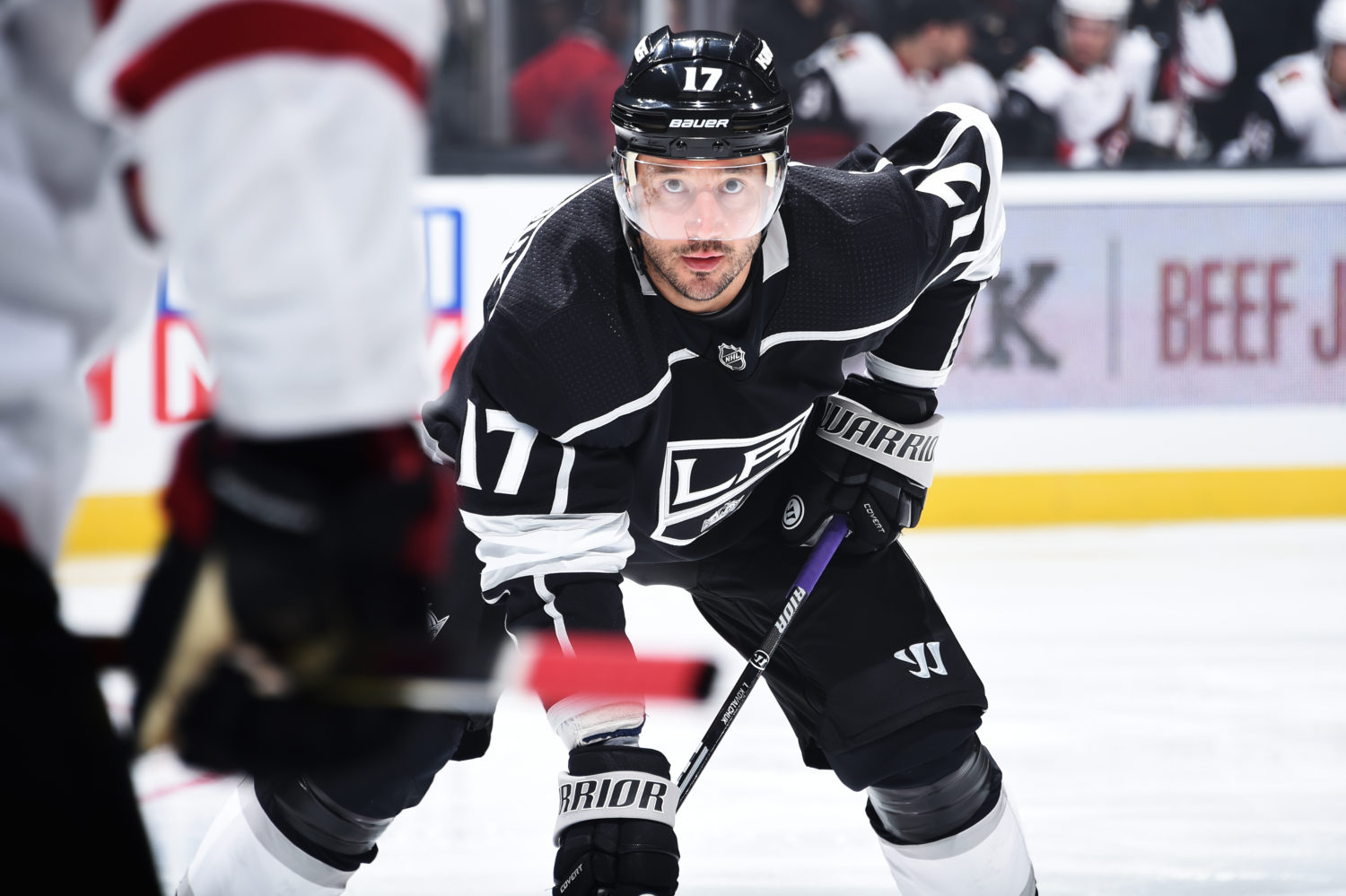 Ilya Kovalchuk suffered an undisclosed injury Wednesday during an afternoon training camp session and left the ice midway through the skate. He did not return, and Head Coach Todd McLellan confirmed that the injury occurred during the practice and wasn’t something left over from Tuesday’s split-squad game.

“I don’t even know what happened – he tweaked something and left, but as far as last night goes, he was fine, he played good minutes, so it was more today than anything,” McLellan said. As of now, there’s no sense of the severity of the injury or whether Kovalchuk would have to miss practice or game action.

“I’ve enjoyed my time around Kovy so far,” McLellan said Monday. “He’s a really smart guy. He looks at the game a certain way and he’s given us what he has at camp so far. He’s been willing to open up and learn. All of that’s great to this point now when the games start and coach-player relationship, player-team relationship, the whole group together all has to blend and everybody has a job to do. I’m going to give our group everything I have and I expect them to give each other that as well – and that goes from Kovy all the way through Kopi down to Bjornfot, who’s been here for 10 days now. Everybody has to give each other what they have, and there’s no cutting corners or cheating. If we get that from each other on a daily basis, I don’t know if that’ll be enough to win a championship, but that’ll be enough for growth, and that’s what we’re looking for.”

The two had met recently met for lunch to establish and build their relationship – and, per Kovalchuk, McLellan paid. “How does that happen?” the coach joked.

“It was a great lunch. We talked a little bit about the past, and the past isn’t just last year, his time here. The past can go way back. I know other people that have coached him, i know players that have played with him. We talked about his family, the importance of what happens there and how his kids are involved in different sports. I talked to him about how I would likely use him, a t least to start with, and then after that, he and all the players, they dictate how much they play, where they play, who they play with with their performances. It’s what i really believe in. People think that we determine ice time and we determine who’s in and out of the lineup. Quite often, the players do that themselves, and i know you asked about Kovy, but this is a general, ‘everybody’ comment in my mind.”

Paul LaDue is getting closer. As I shared Sunday, he was on the verge of joining one of the regular practice groups. That happened today as he skated with the 12:00 p.m. group, and the plan will ultimately be to integrate him into preseason action.

“It’s funny, because I addressed the group yesterday with him being out and got good news. He was back out there today, involved more than I thought he would be, which is a good sign, and he’ll get some games in in the exhibition season, for sure,” McLellan said.

LaDue, 27, recorded two goals and five points in 33 games with Los Angeles last season. He has five goals, 17 points and an even rating in 67 regular season NHL games.