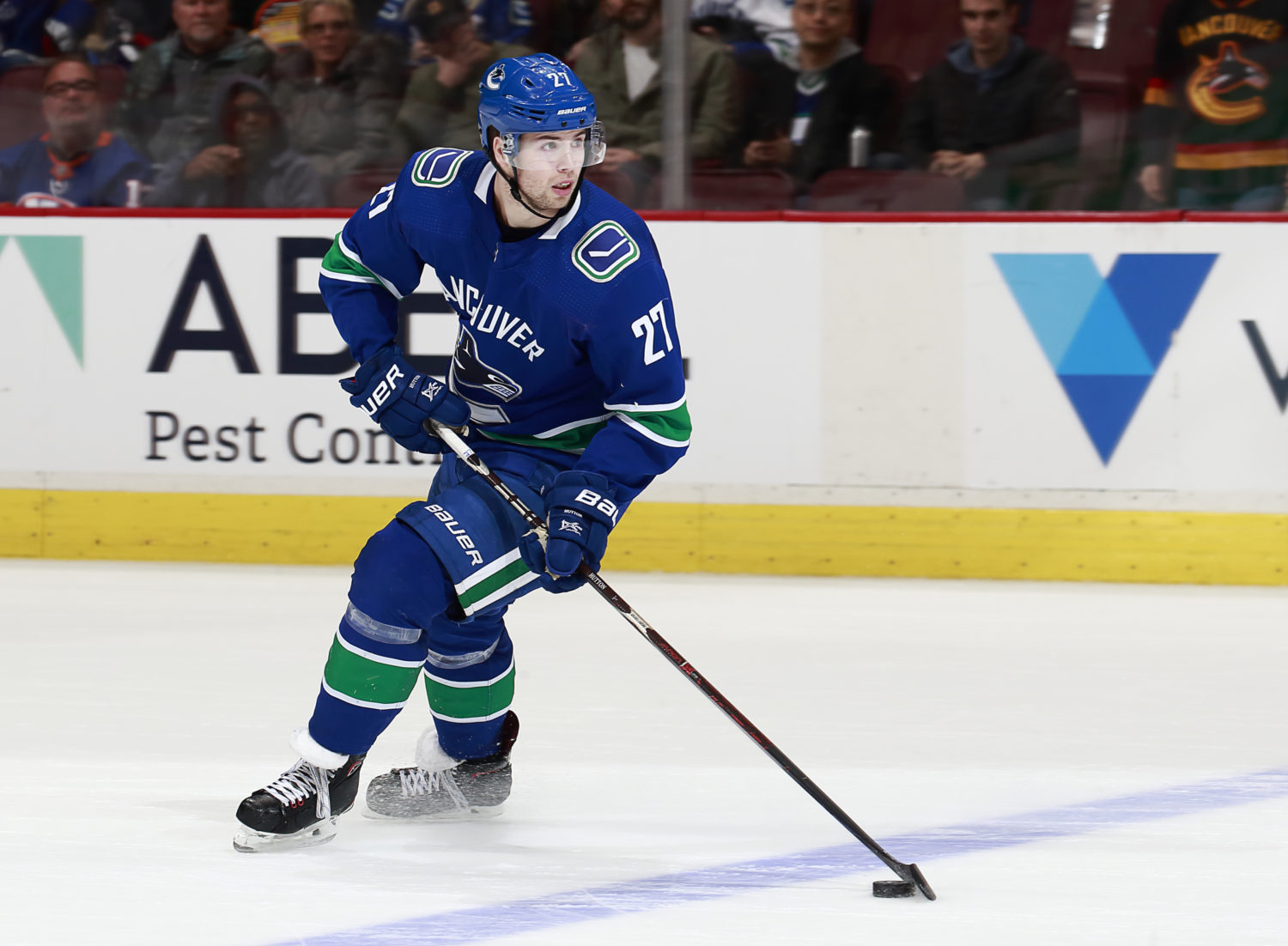 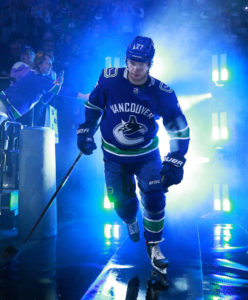 The LA Kings agreed to terms with 26-year-old free agent Ben Hutton on a one-year, $1.5-million contract on Tuesday. A 6-foot-2, 207-pound left-shot defenseman from Brockville, Ontario, Hutton appeared in 276 games with Vancouver over the past four seasons, totaling 11 goals, 70 points, a minus-75 rating and 111 penalty minutes in 276 career games. Originally selected by the Canucks in the fifth round in 2012, the former Maine Black Bear is coming off a season in which he totaled five goals and 20 points in 69 games and set a career-high in his 2015-16 rookie season with 25 points (1-24=25) in 75 games.

This signing is linked largely to Derek Forbort’s back injury. The Kings had communicated with Hutton earlier in the off-season but also wanted to provide time and opportunity for young players to battle for available defensive spots. Though their conversations had cooled after earlier dialogues, the two sides remained in touch in advance of coming to terms.

“I’ve obviously read some stuff on him,” Blake said at the State of the Franchise forum in late August. “We looked at him, and like I said, if there is a potential fit – but like I said, we have a lot of young defensemen that we want to get some playing time. We’ve got to sort out through our defense, for sure, if we can.”

The financials can also be updated, though as of now the extent of Forbort’s injury isn’t crystal clear. (The prognosis is clearly not great, given that he hasn’t skated yet in camp and the Kings acquired a left-shot defenseman. The asterisk below denotes the possibility that he’ll open the season on IR.)

Hutton averaged a career-high 22:21 in 2018-19, which included 1:51 of power play time and 2:18 of shorthanded time per game. With Hutton coming off a two-year contract with a $2.8M AAV, the Canucks chose not to qualify him in June, thus affording him unrestricted free agency. 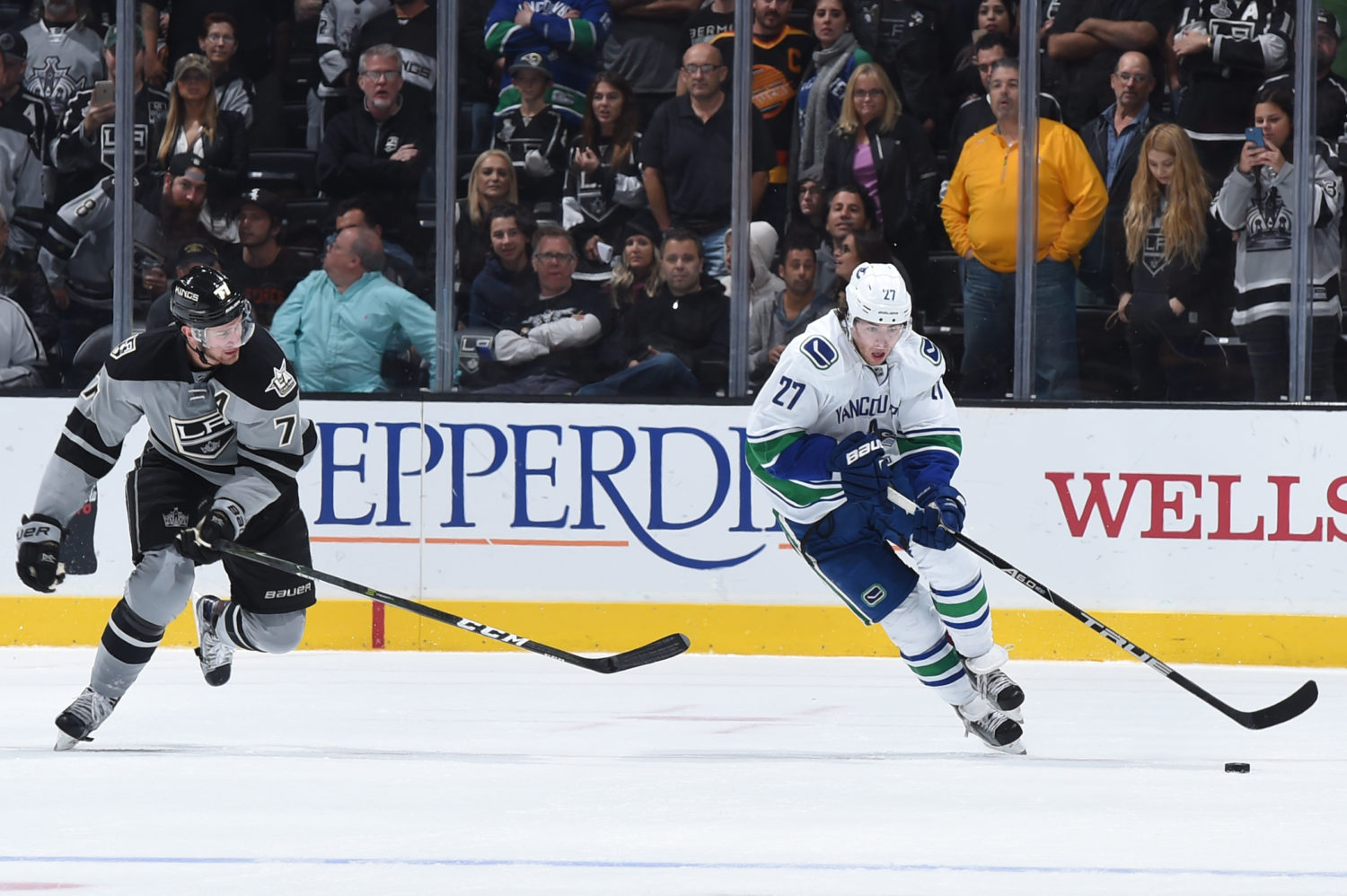