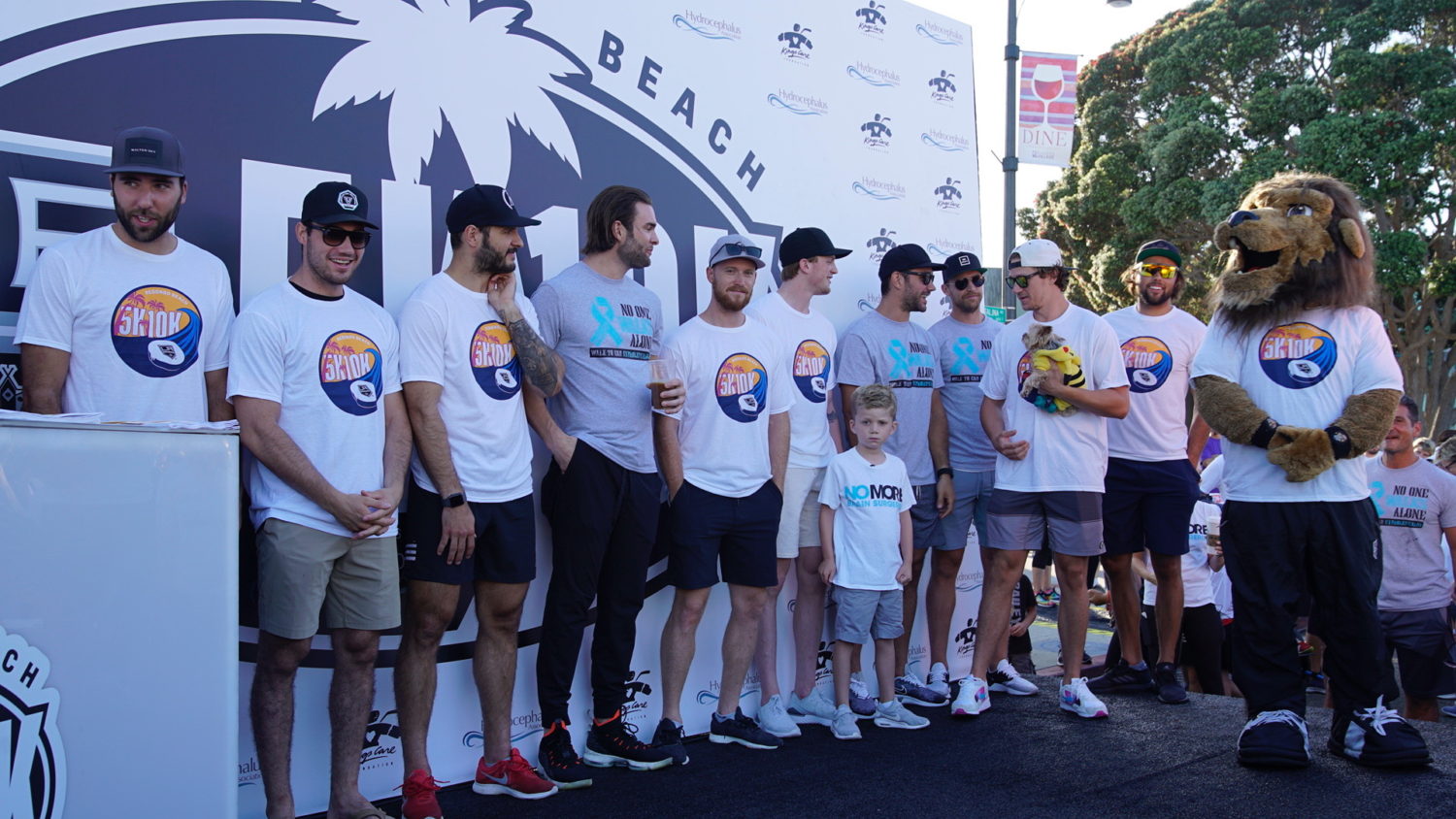 Those familiar with the LA Kings’ community involvement are well aware that the start to hockey season unofficially begins with the team’s Redondo Beach 5k/10k, which benefits Hydrocephalus Association and reconnects the players (and often their dogs and families) with each other with a supporting and charitable fanbase.

That support also extends from the players to seven-year-old Charlie Pope, son of Matt Pope and LA Kings Vice President, Community Relations and Team Services, Jennifer Pope. Charlie has been a thriving example of someone born with Hydrocephalus whose enjoyment and quality of life lies in stark contrast to many of the challenges he faced at birth and through his early childhood and is tied so tightly to the improvement in funding, awareness and treatment of the condition.

Never doubt the kindness of hockey players when a member of their extended family needs support.

“They purchase tickets to events, they donate to the walk, but just having them there means so much,” Jennifer Pope said. Players regularly stop by the Pope household to see Charlie and attended annual fundraisers hosted by Tracey Morgan and Conan O’Brien. “It’s stuff that they don’t need to do, but they never hesitate. Everyone with kids know – we’re all lucky when it comes to the health of our children, but stuff like this makes you realize how quickly things can change.” 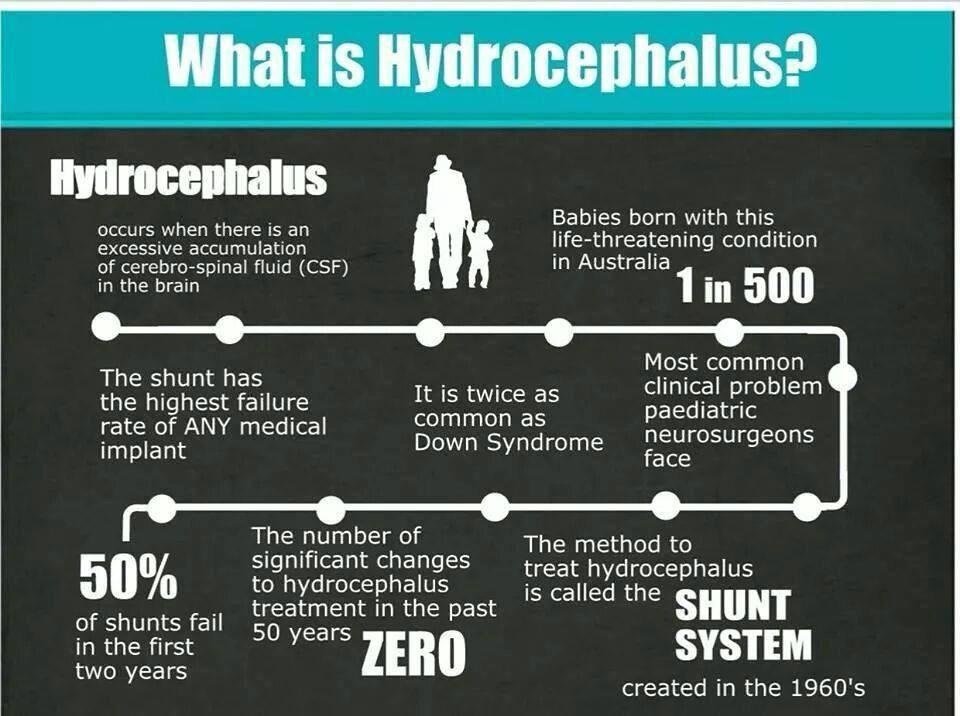 The team walk/run takes place in September, branded Hydrocephalus Month by those vying to grow proceeds designed to research and treat an ailment in which cerebrospinal fluid accumulates in brain cavities, putting pressure on the skull and complicating a number of motor and cognitive abilities.

But the condition is very treatable, and thanks to the largesse of those who generously support the team at the 5k/10k, major advances are charted. The National Science Foundation granted Senseer, a Los Angeles-based medical device company, a $225,000 six-month grant to support the development of a self-sensing shunt. There are now ways to attach shunts in a non-surgical way to unclog cerebrospinal fluid, as well as pills that control the fluid’s production.

Such backing has come through funding young researchers with ties to the National Institute of Health and whose backing is matched and sometimes exceeded by the federal government. “I honestly mean it when I say every dollar that we raise counts, because we’re seeding these researchers,” Pope said. “We’re not fully funding their complete research, but the amount of work that the seeding is doing is leading to millions and millions of dollars from government grants.”

The funding is growing since Hydrocephalus defined its research initiative and began the Mentored Young Investor program in 2009. Funding, however, still lags behind that of other conditions: 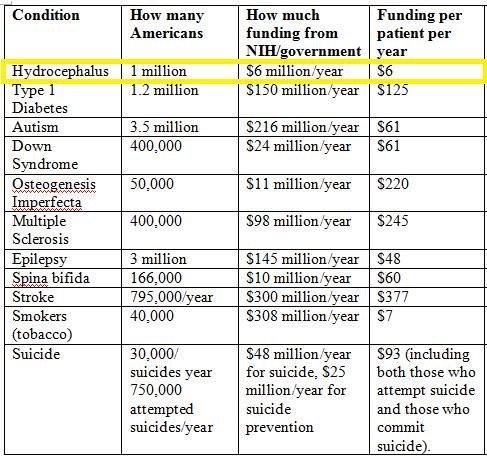 Between the Kings’ 5k/10k and Hydrocephalus Association’s walk, $125,000 was raised in an event on Saturday that featured roughly 1,500 participants. Along with the Taste of the South Bay the following night, a total of over $225,000 was charitably raised over the weekend – in very large part by Kings fans – to benefit Hydrocephalus Association and the Kings Care Foundation.

There are several regulars who form the backbone of the team’s community endeavors. Anze Kopitar, Tyler Toffoli, Alec Martinez, Dustin Brown and Jonathan Quick are among them, but even listing that group isn’t fair to a team that has annually shown up to this event en masse, new and old player alike. Recently, it’s been second-year forward Austin Wagner who’s been stopping by the Pope home to get some time in with Charlie.

“It means everything,” Pope said. “Charlie’s seven now, and playing soccer and baseball, and we signed him up for tennis and basketball. We’re just trying to keep him active. He gets frustrated when he’s not as good or can’t succeed at his first try, and I try to explain to him, I say, ‘if you only knew bud, seven years ago, the doctors told us they didn’t know if you would walk, talk, let alone run – and now you’re in a normal classroom keeping up and playing sports.’ I wish he could understand how great he’s doing. I honestly think about it every day. We’re very, very, very, very lucky.” 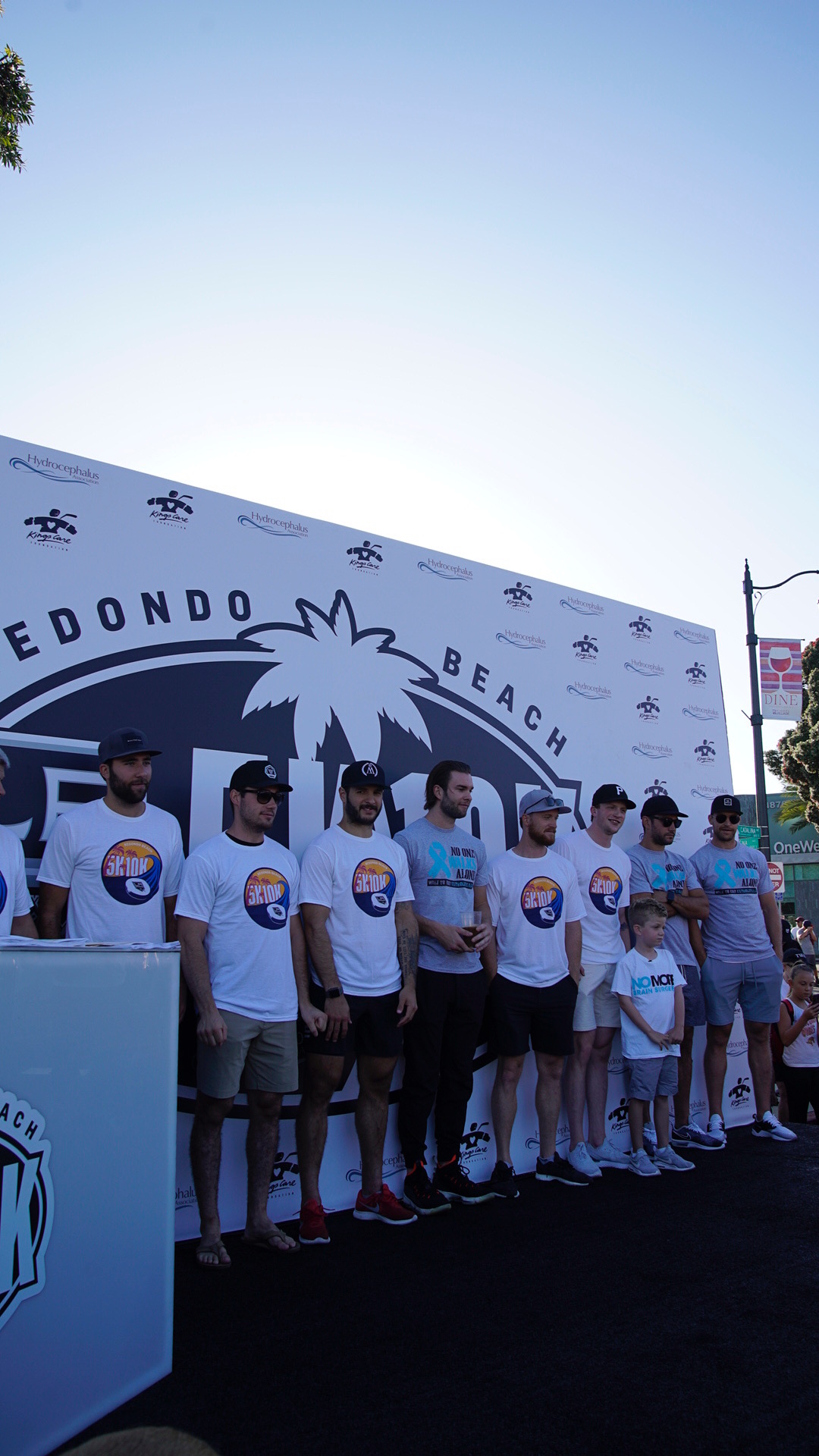 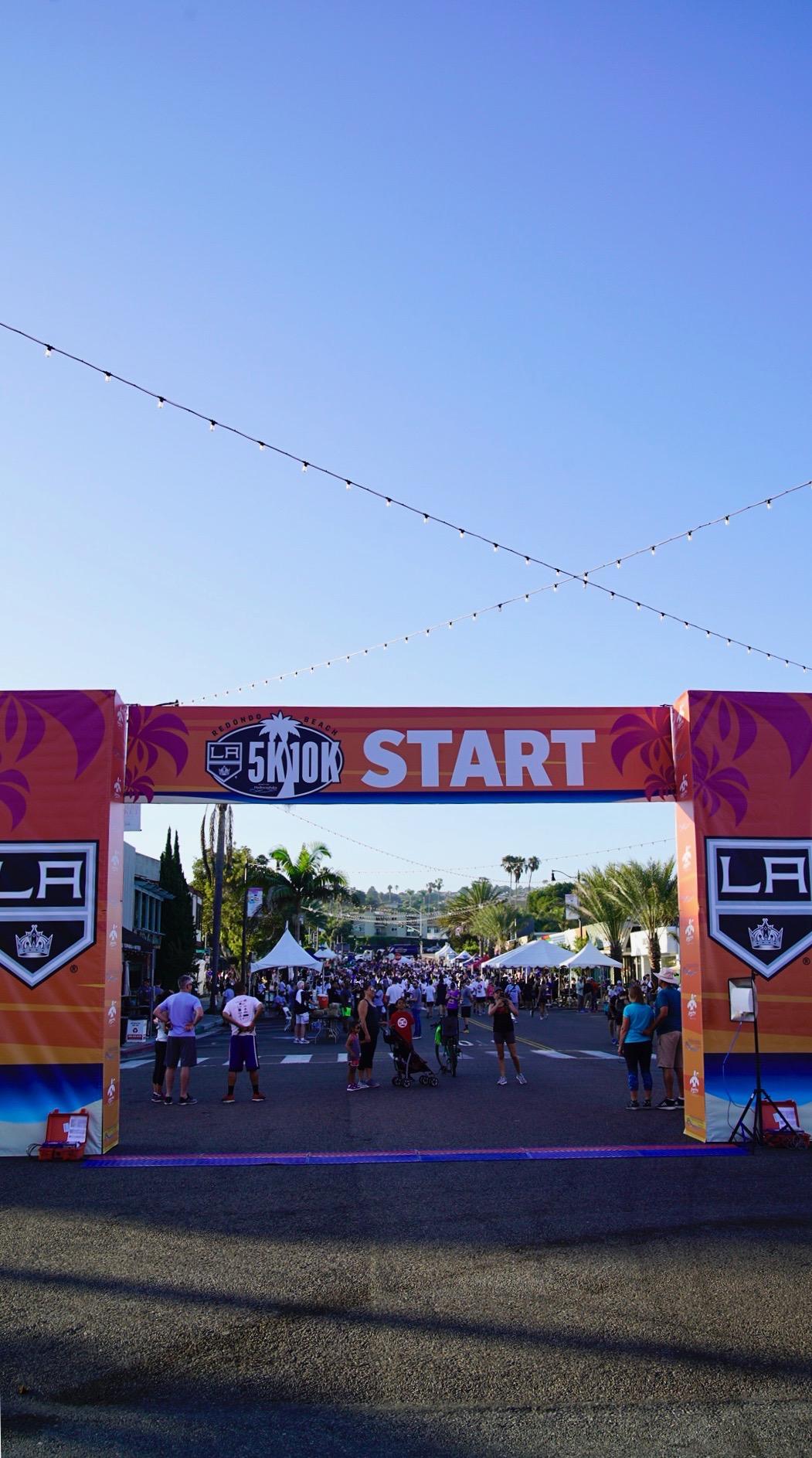 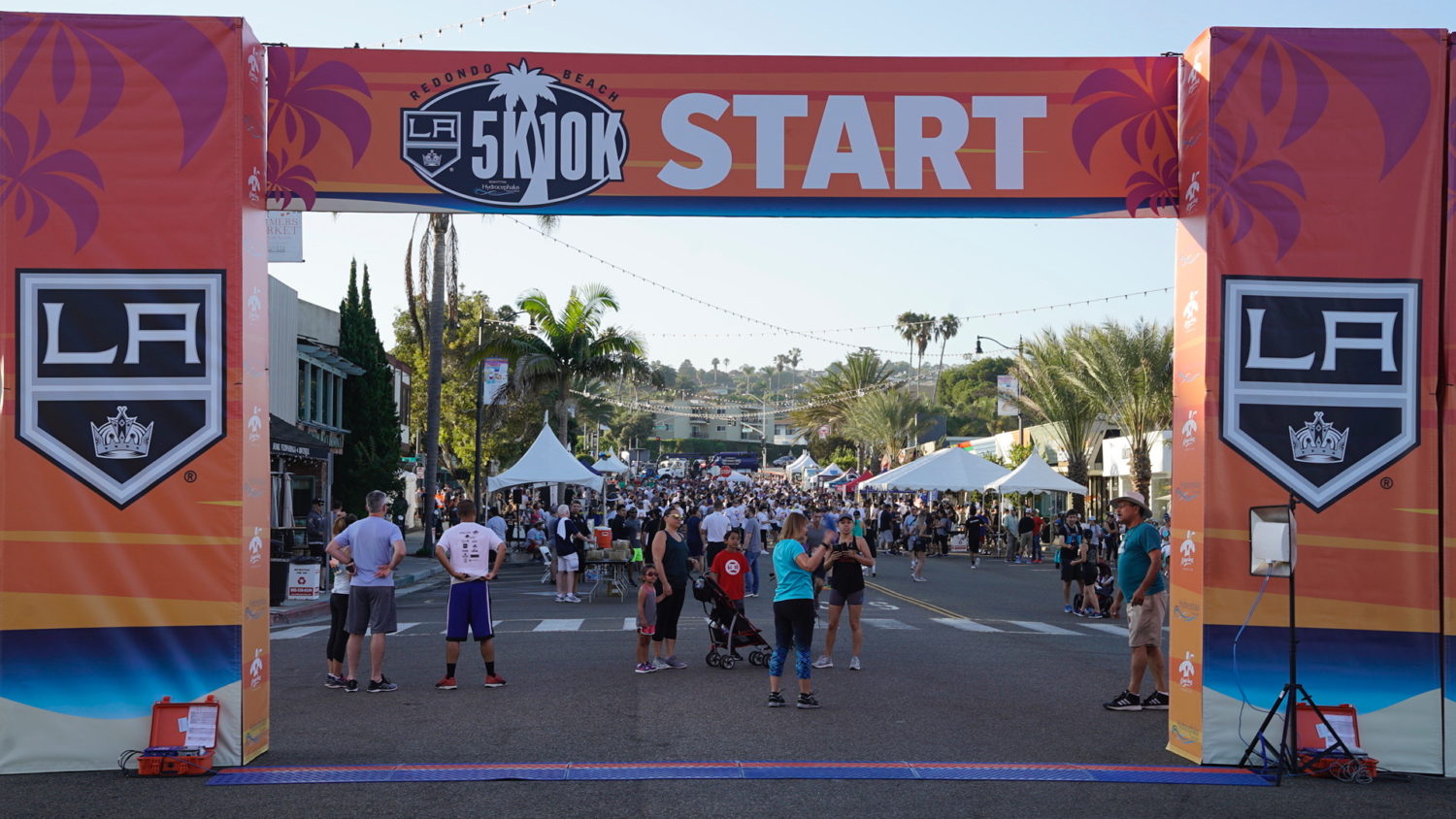 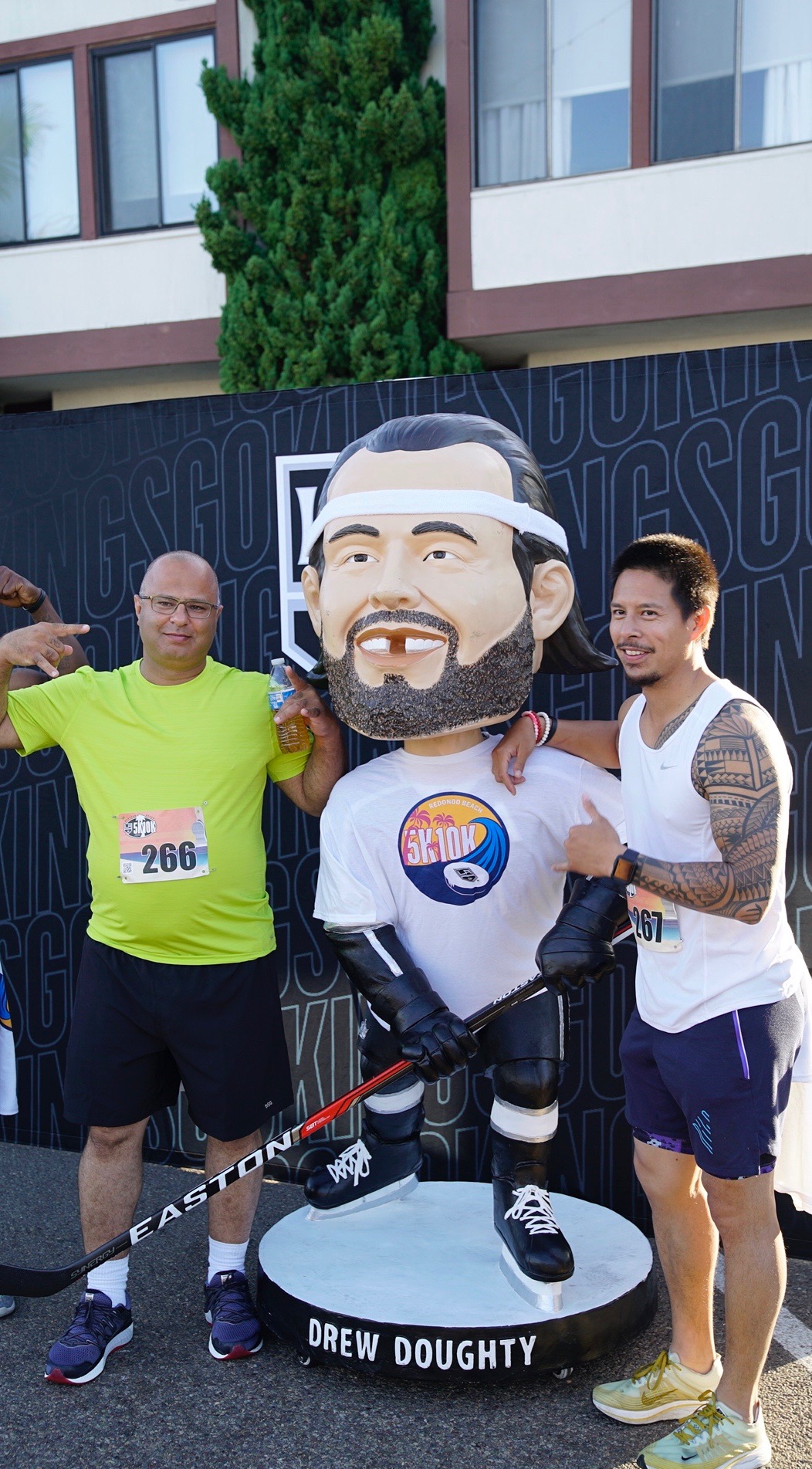 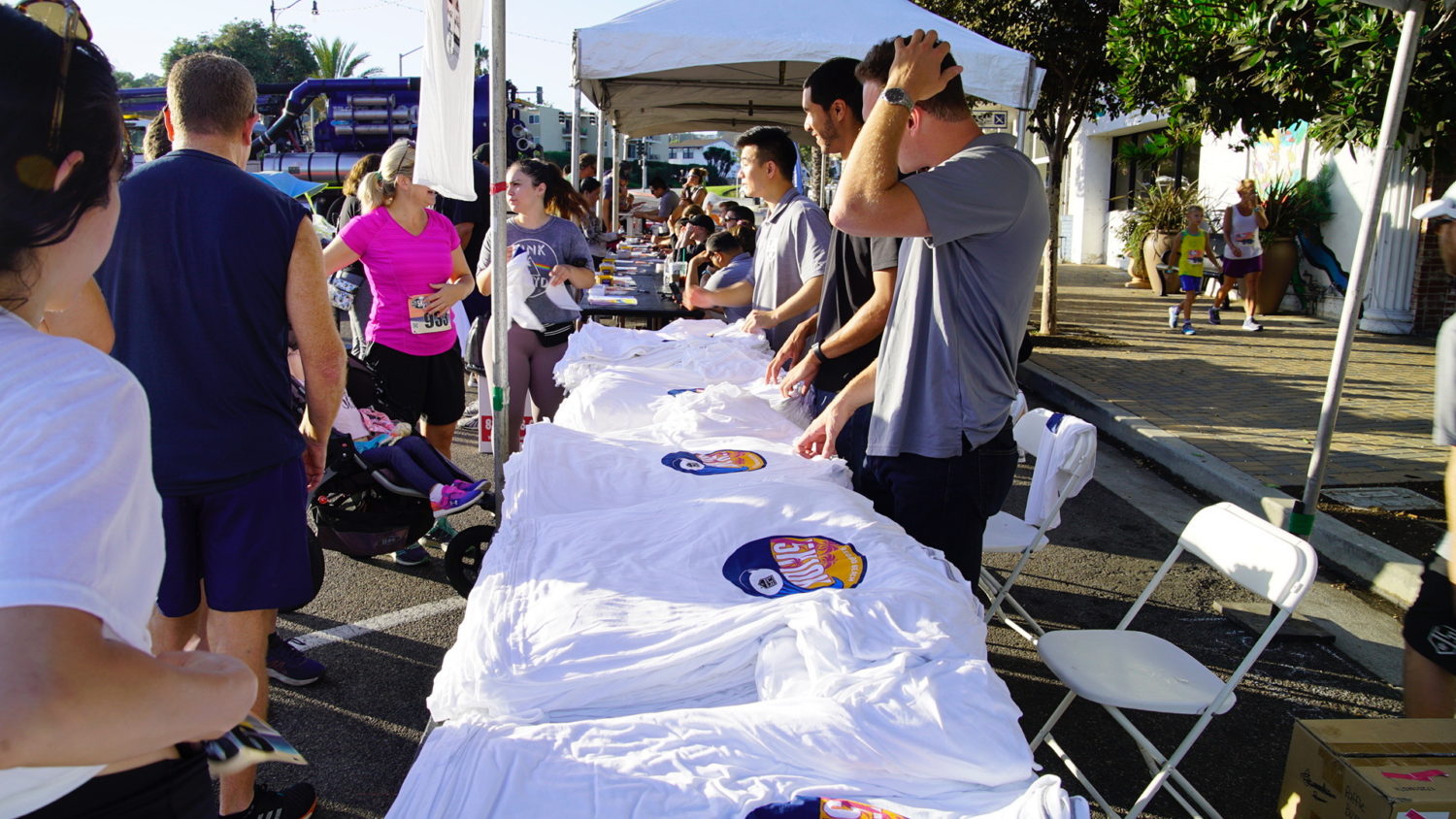 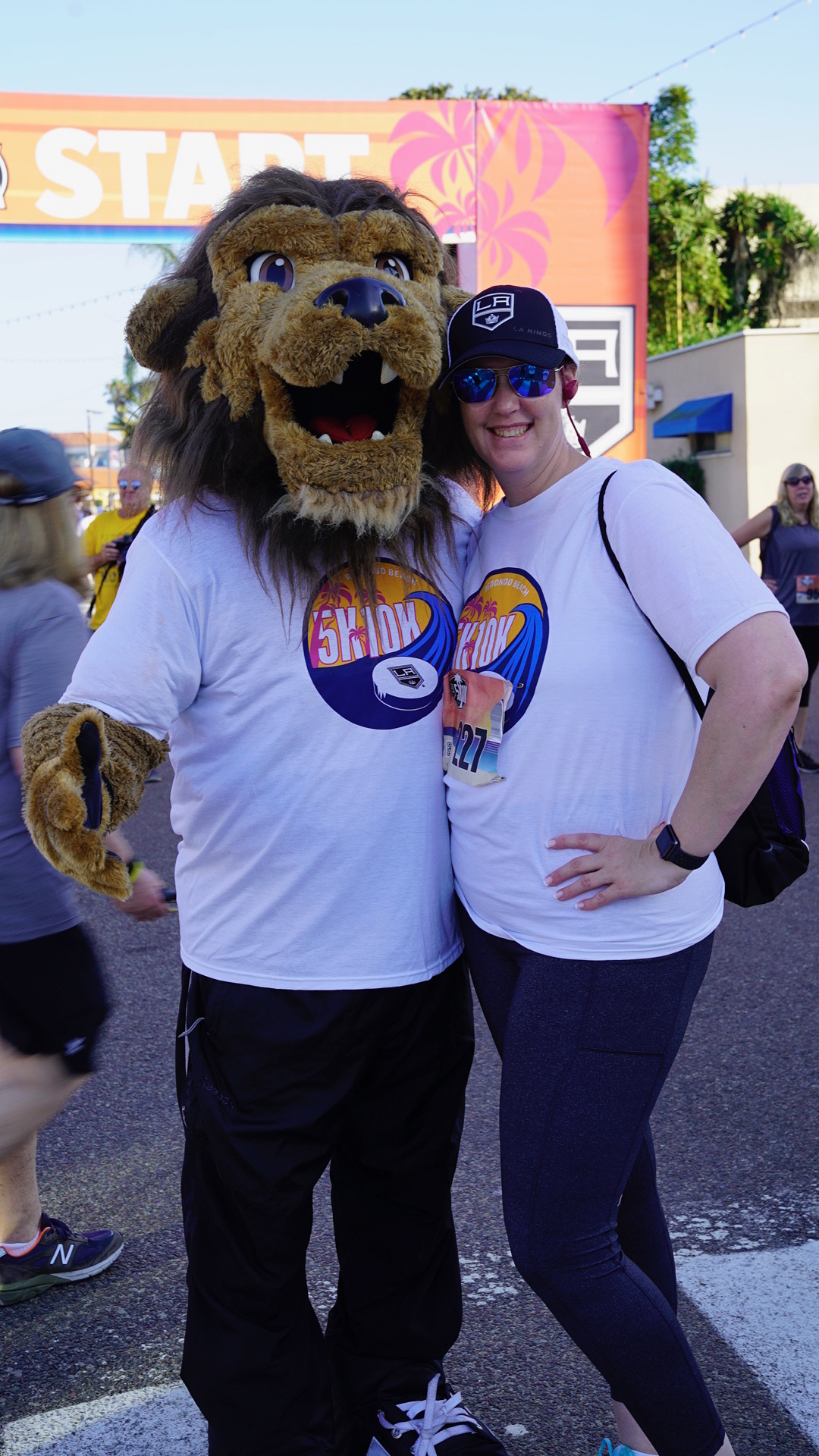 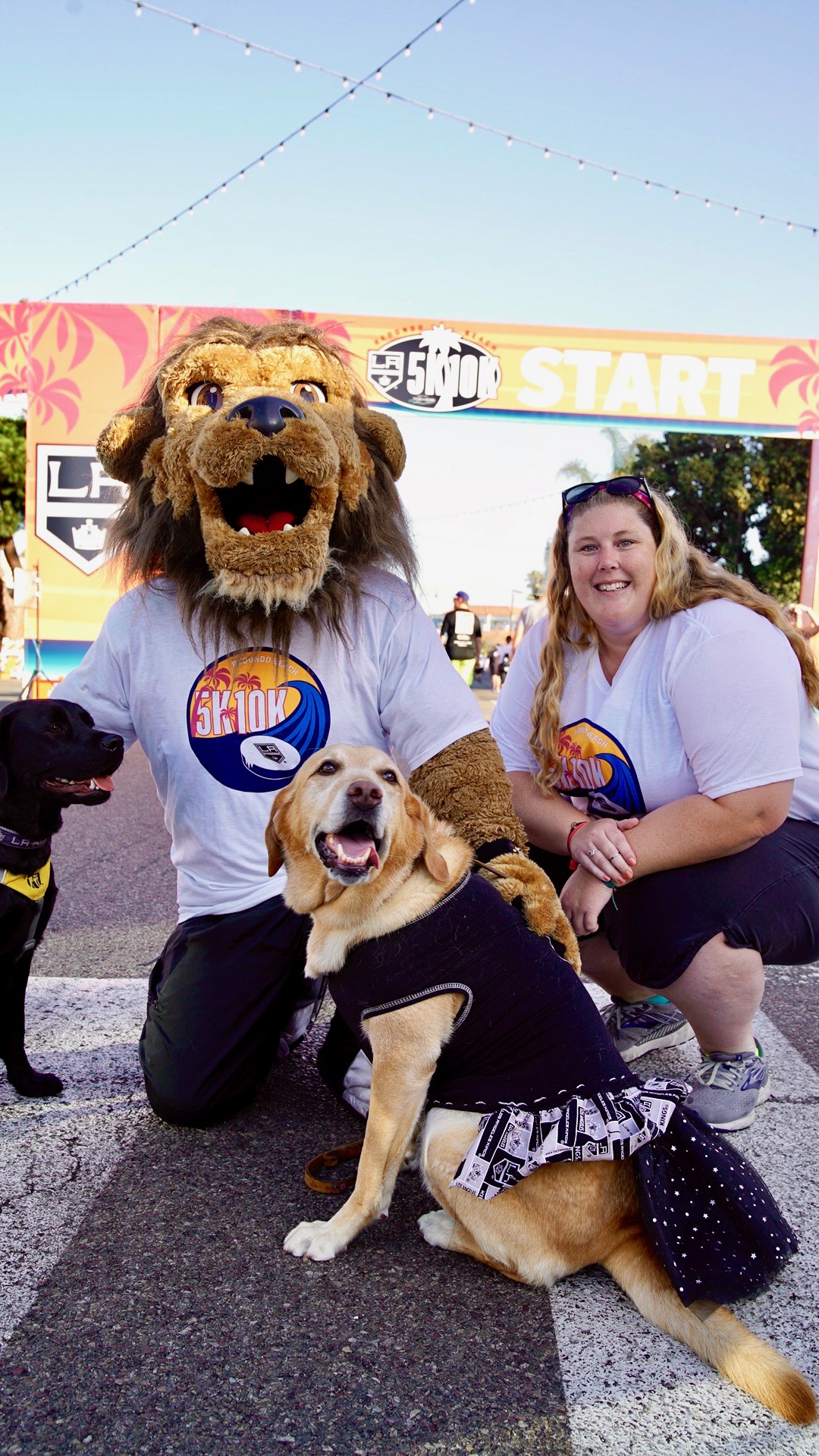