INSIDERS. A fine Wednesday to you and yours. First, the annual NHL.com 31 in 31 series, followed by several community and organizational notes:

James O’Brien at NBC’s Pro Hockey Talk also has a Kings preview, while JFTC has begun to reveal their top 25 LAK prospects.

The LA Kings and the Beijing Jr. Kings will host a youth hockey camp next week in Beijing; Bill Ranford, Peter Budaj and Derek Armstrong will travel to China to serve as instructors joining Beijing Jr. Kings staffers including Tim Watters, Head Coach of the program there. pic.twitter.com/EL47cByrHT

Approximately 30 5-to-15-year-olds will attend the camp, which will be held from August 19-23 in the Chaoyang District’s Beijing A.Z. Ice Sports Club. A team release notes the club’s “goal of growing ice hockey in China and to improve the skill set of Chinese youth hockey players,” an endeavor intertwined with China’s massive winter sports infrastructure push in advance of the 2022 Olympic Games. Alex Ovechkin served as an NHL Ambassador in his visit to the country last week, a trip that followed one by the Arizona State men’s team, which became the first NCAA hockey team to play in Beijing. The Sun Devils won the Renaissance Cup, defeating KHL-Kunlun in the championship game behind a hat trick from the NCAA’s reigning regular season goals leader, Johnny Walker. 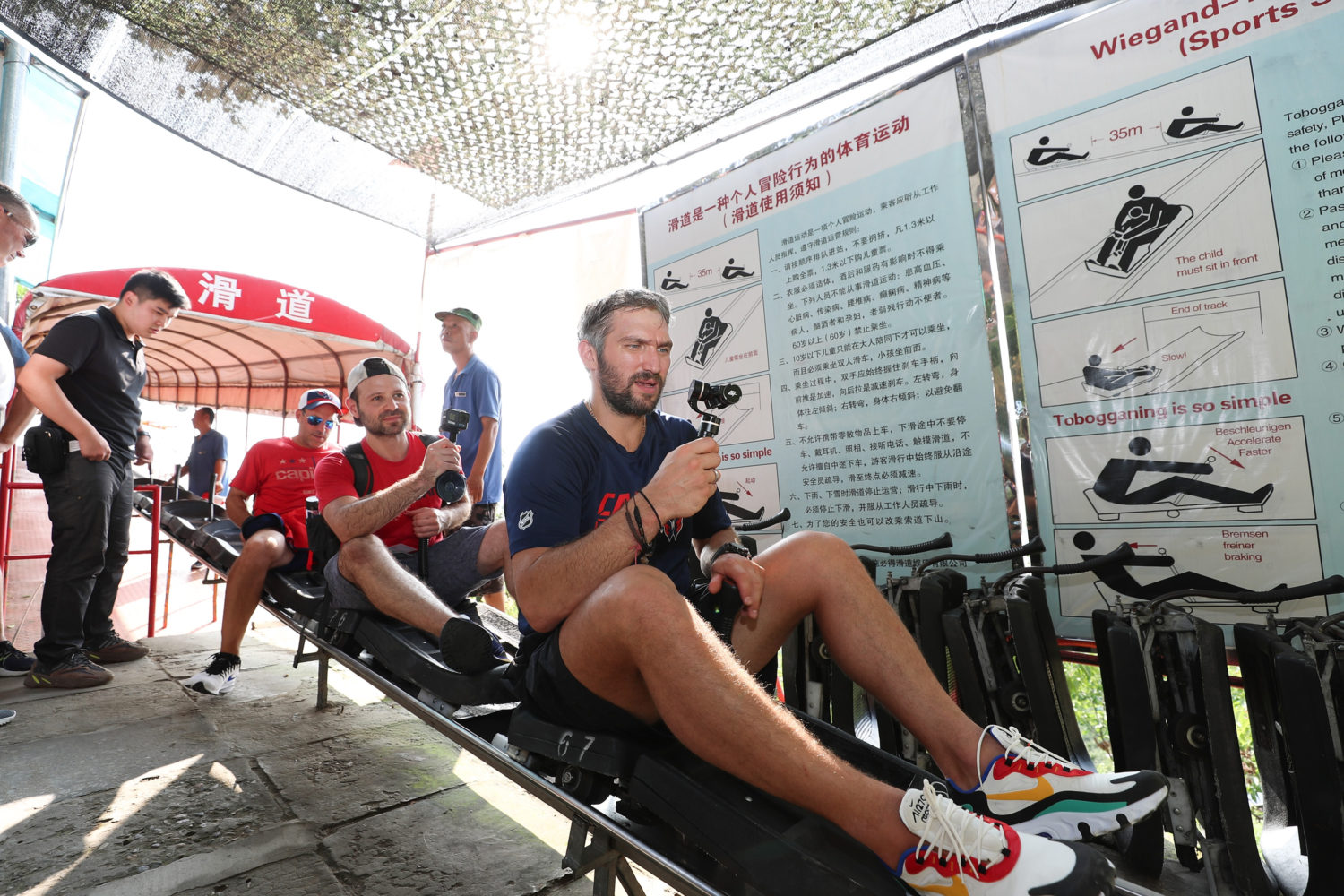 I took this toboggan ride at the Great Wall, and it was incredible. (Emmanuel Wong/NHLI) 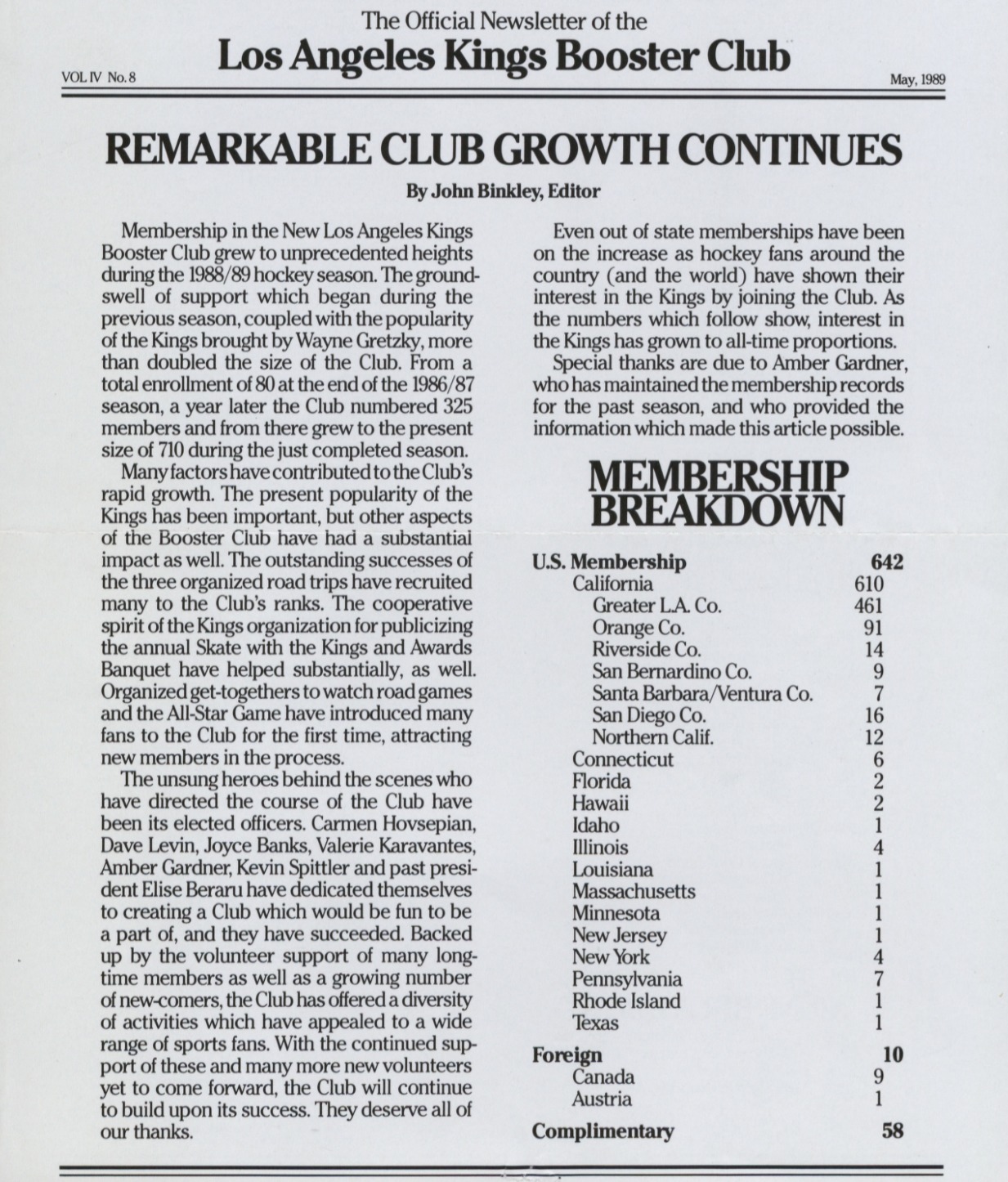 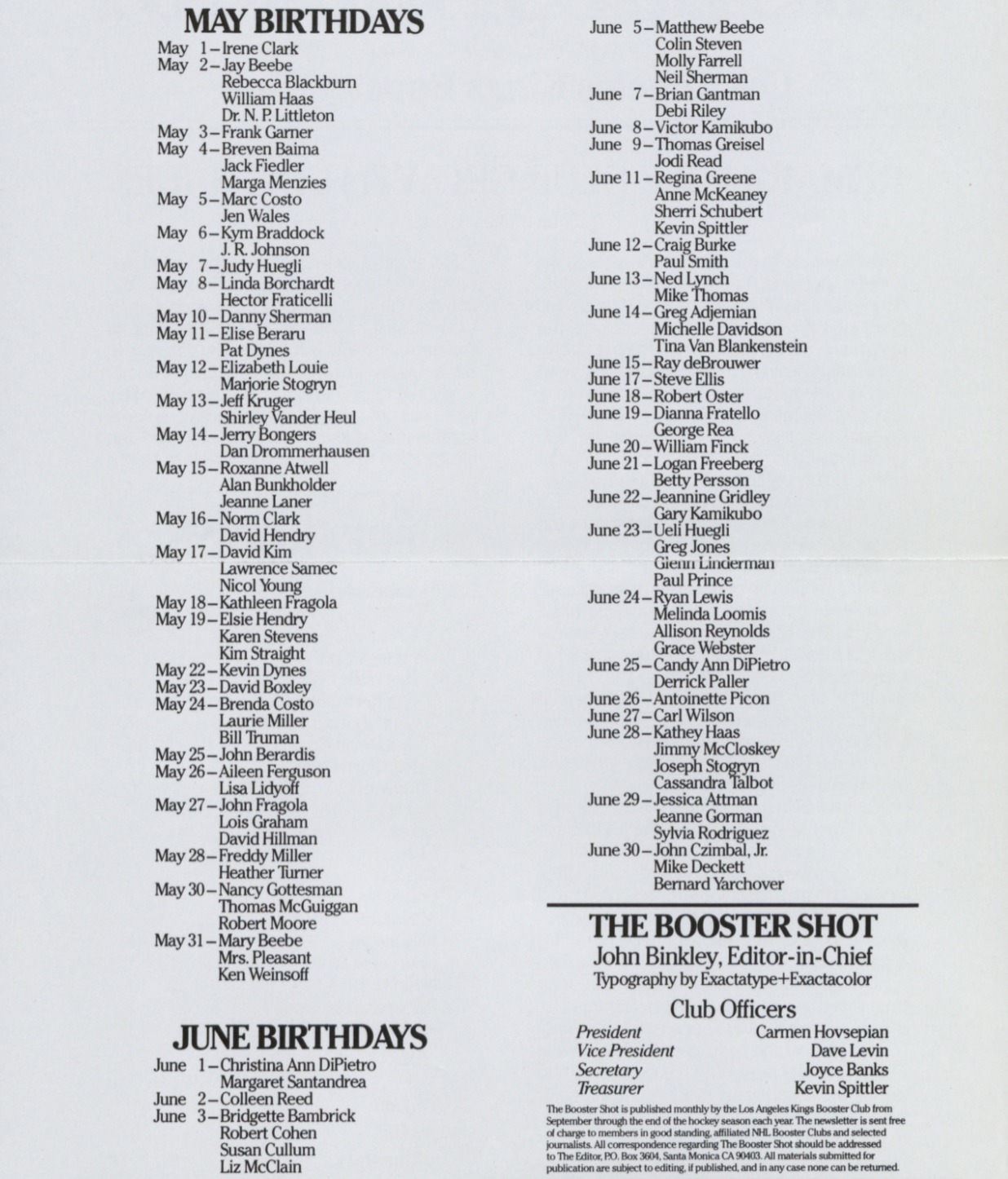