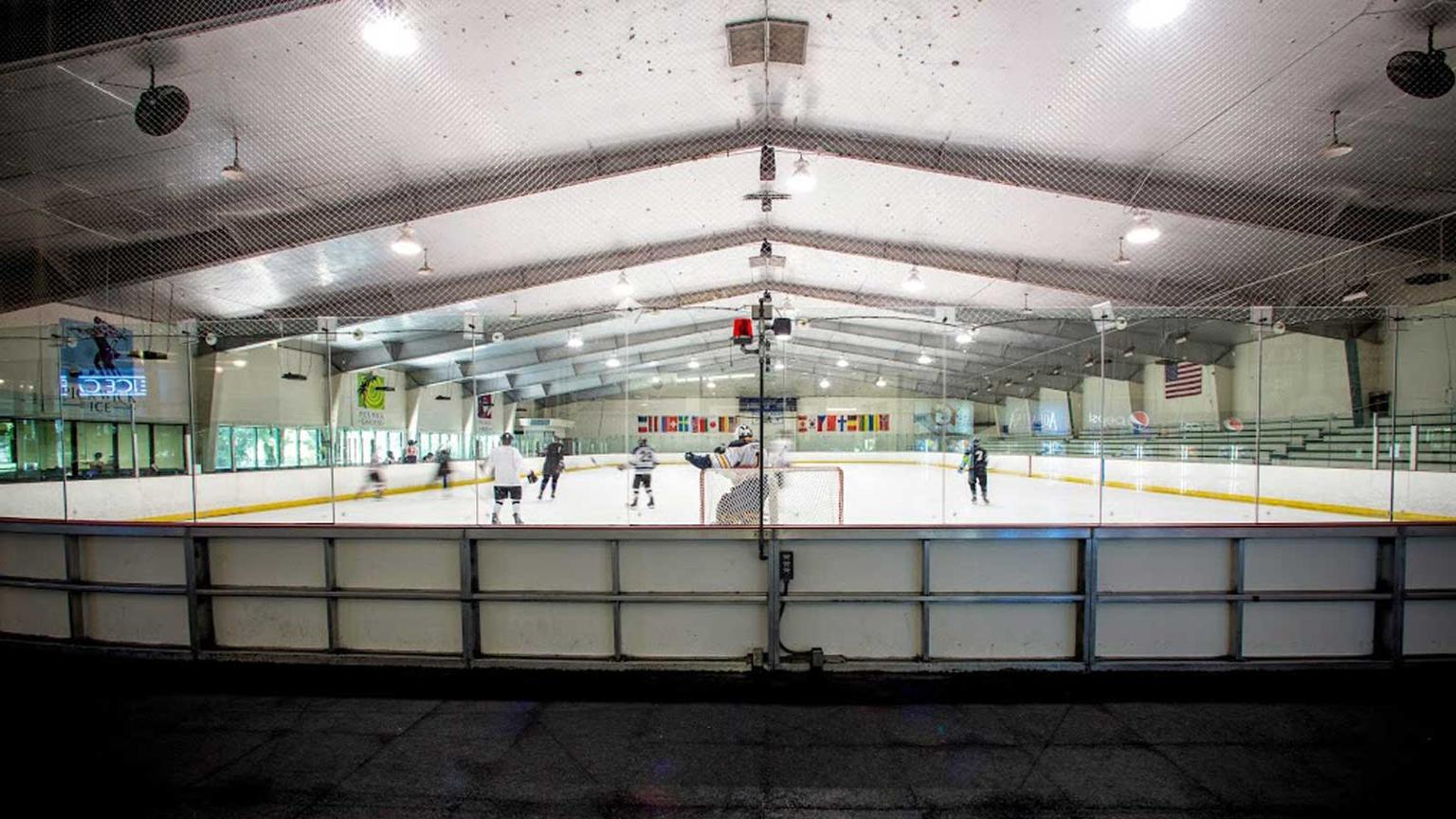 INSIDERS. The Matt Luff feature, which is 4/5 written and in need of a little bit of formatting, has been bumped back to the afternoon. Before I post these Luff letters, here’s an update on the renovations to the Pickwick rink, which has undergone a needed renovation and rebranding and will now be known as the LA Kings Pickwick Ice Center. This is great news for Kings fans and hockey players across the 818, 626 and 323, as we say colloquially.

I’ll be there one week from today at the ribbon cutting ceremony (and many Thursday and Friday nights thereafter), so lots more to come. The nuts and bolts, via the Kings:

BURBANK – The Los Angeles Kings and American Sports Entertainment Company (ASEC) will host a special Community Open House at the newly-named LA Kings Pickwick Ice Center next week along with a special Ribbon-Cutting Ceremony to usher-in a new era at the long-time community institution.

Formerly known as Pickwice Ice, the facility has been closed the past several weeks while undergoing a three-phase alteration-and-improvement project at a cost of approximately one million dollars.

To help commemorate the event, LA Kings Pickwick Ice Center will host a free Community Open House next Wednesday, August 14, from 4-7 pm that features a free Open Skate from 6-7 pm and a Youth Hockey Clinic from 4:45 – 5:45 pm. For more information including how to participate, visit LAKings.com/pickwickclinic.

This past December, the Kings and ASEC announced the acquisition of the Pickwick Ice facility operations and agreed to a long-term partnership with Ron Stavert, CEO of Pickwick Gardens. The Stavert family have owned and operated the rink since 1961.

At that time, it was also announced that the facility would immediately be re-named LA Kings Pickwick Ice Center with exterior and interior re-branding décor set to begin in the Summer of 2019 after the facility was temporarily shut-down in mid-June. ASEC at that time began the three-phase alteration-and-improvement project that now benefits the community including everyone who visits the new-look facility.
The initial changes to the facility include: Removal and replacement of cold floor pipes; chiller re-build and upgrades; removal of heaved concrete and ice rink floor (to NHL acceptable tolerances); repair and renovate the existing sub-floor heat system; install cold floor center feed headers and pipes; upgrade board system and tempered glass; interior painting with LA Kings branding and graphics; and the installation of new exterior signage with LA Kings branding.

The popular facility has been home to the Los Angeles Figure Skating Club, The California Golden Bears youth hockey club and countless skating enthusiasts for decades. In addition to LA Kings Pickwick Ice Center, the campus has a 24-lane state of the art bowling center, six full-service conference and banquet rooms, and a two-and-one-half acre garden for guests to enjoy.

About ASEC:
Founded in 2006, ASEC is the largest owner/operator of ice skating and indoor sports facilities in the United States. ASEC owns and/or operates 21 facilities in New York, North Carolina, Texas, Arizona, and California, including the Toyota Sports Center in El Segundo, which is home to the LA Kings, the Los Angeles Lakers’ state-of-the-art practice facility in El Segundo and the LA Galaxy Soccer Center in Torrance.