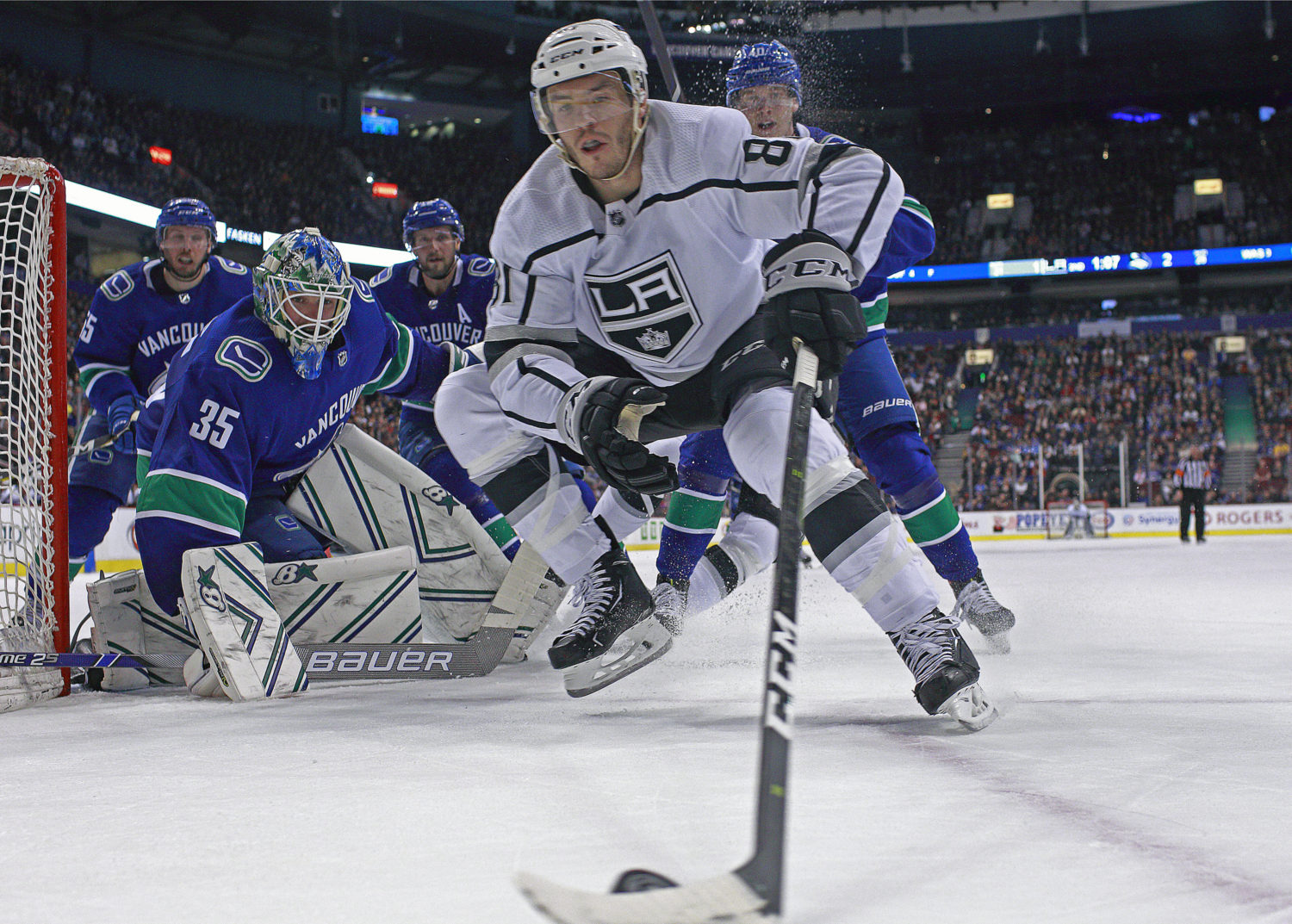 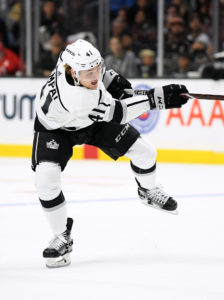 I believe Brickley’s contract had been finalized late last week, at which point it was sounding like the majority would get done by Sunday or Monday. As shared then, Kempe’s wasn’t expected to be finalized at the time of the first announcement, though Rob Blake’s focus shifted to negotiations with his almost-23-year-old center after coming to terms with Alex Iafallo on a two-year, $4.85-million contract last week.

Today’s signings don’t affect this year’s projected financials greatly, nor should Kempe’s contract place undue strain on the team’s purse strings. As has been shared by LAKI, the team entered the off-season intending to spend in the general range of $77-to-79-million on payroll against what will be an $81.5M cap, so there’s no reason to lose sleep on where they stand against the cap ceiling as of right now.

Using the template I shared last week (based on CapFriendly’s financials), the team is now up to roughly $72.7M in commitments to 22 players in advance of Kempe’s new contract. As shared, the group below is simply one of many plausible roster scenarios. More importantly, if the team is still operating with a ceiling in the upper-70-million-range, they’d be able to add another piece or two. I’m not expecting them to, given their stated thrust to improve from within and get younger, but such an option exists. 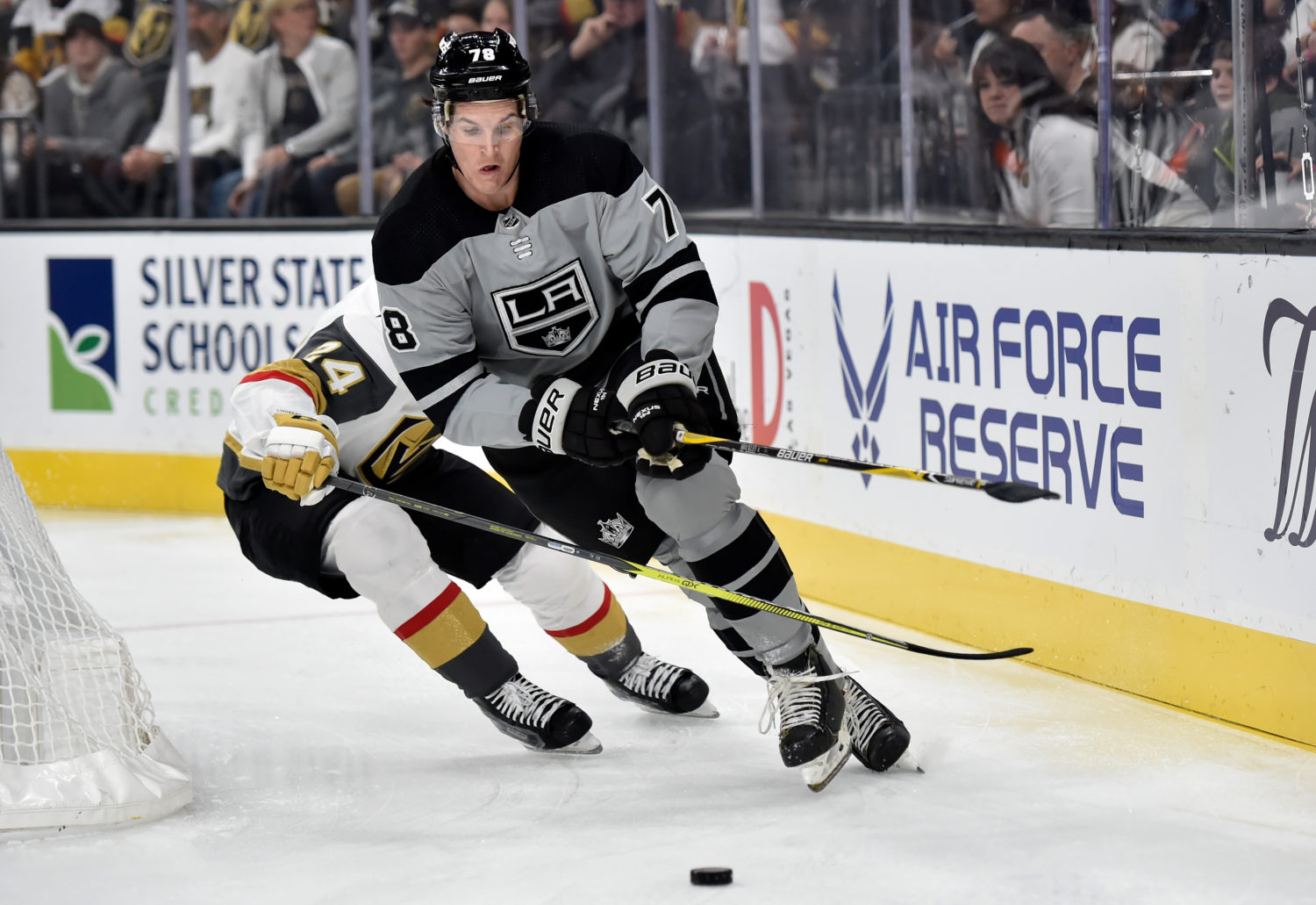 The vitals, via the LA Kings:

Signed as an unrestricted free agent out of Minnesota State (NCAA) by the Kings in March of 2018, the Sandy, Utah native has appeared in five NHL games, all with Los Angeles, posting two points (0-2=2).

Signed as an unrestricted free agent out of Clarkson University (NCAA) by the Kings in March of 2018, Rempal is a native of Calgary. 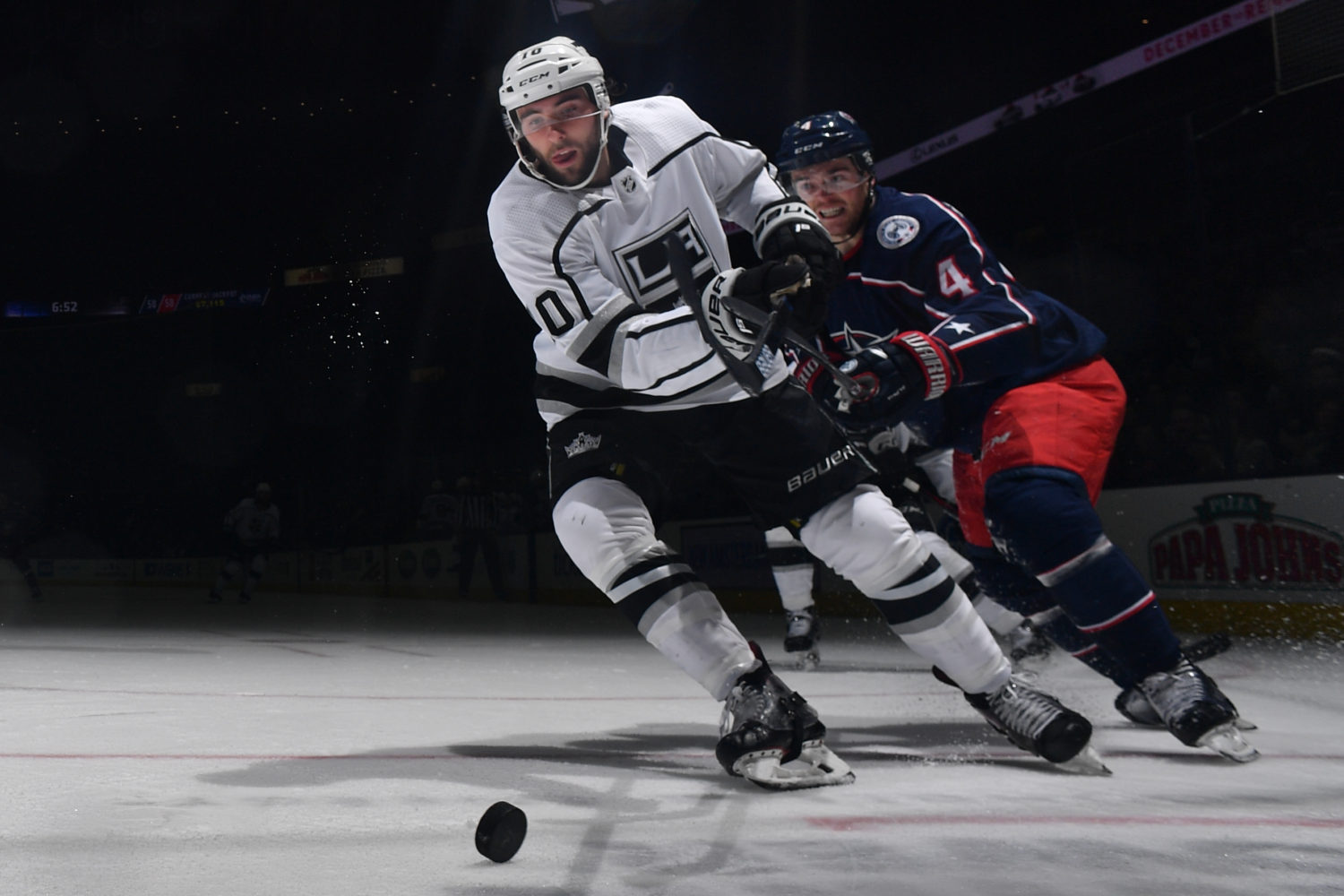