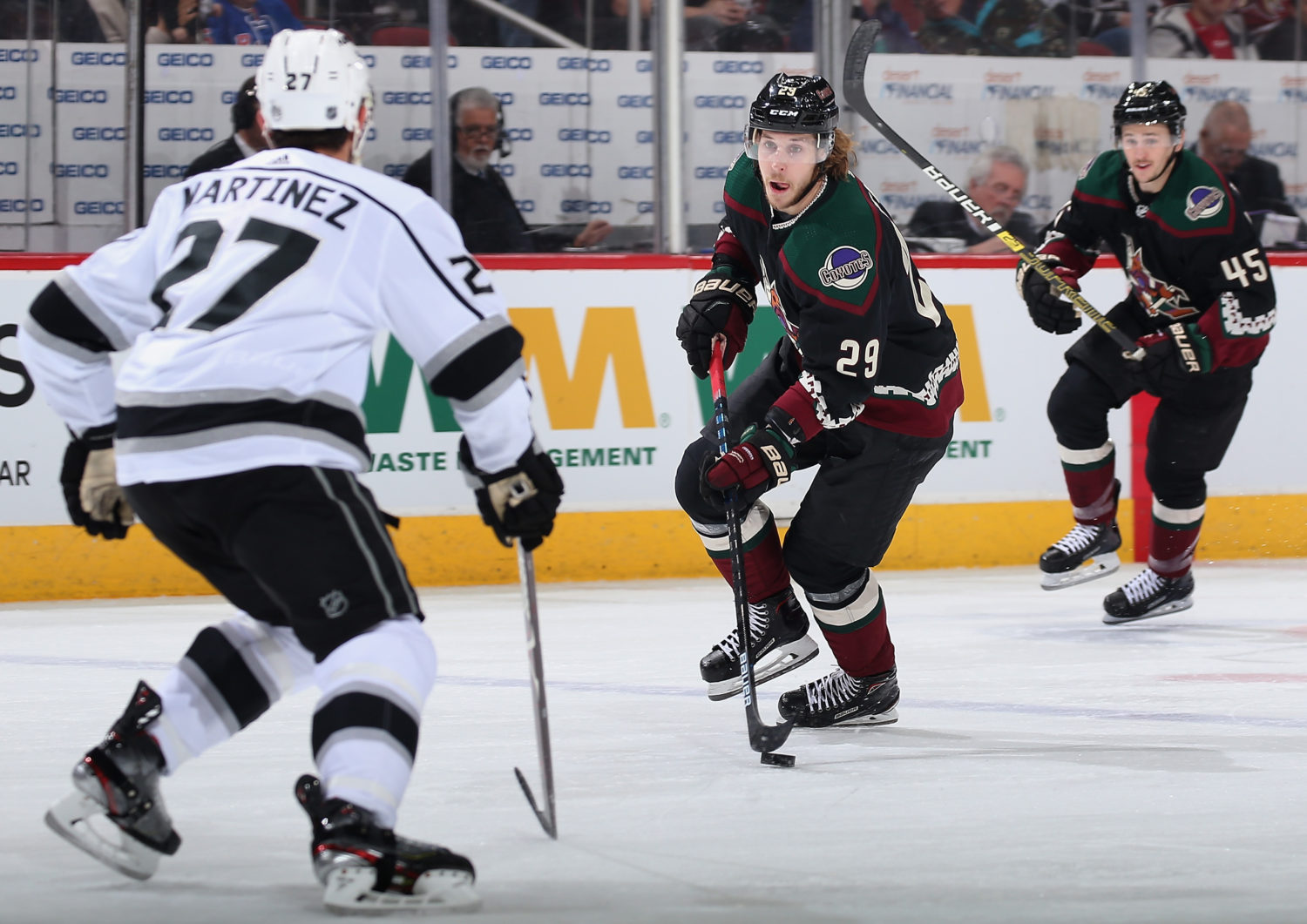 Some news over the holiday weekend:

MARIO KEMPE SIGNS. Adrian’s older brother, who was in attendance at Staples Center when Adrian scored his first career goal against Washington late in the 2016-17 season, has signed with Los Angeles, the Kings announced Friday. Mario Kempe, originally drafted by Philadelphia in the fifth round in 2007, totaled six goals and 13 points in 70 NHL games with Arizona over the last two seasons and 23 goals and 48 points in 58 AHL contests with Tucson. The six-foot, 185-pound forward turns 31 during training camp.

This is an interesting depth signing, though one more probable to have a greater impact with Ontario than Los Angeles. And that’s fine! The Reign need quality, character veteran players, too. Like Martin Frk, who also signed a one-year, two-way contract on July 1, Mario Kempe will compete for a depth role in training camp, though the Kings would prefer if one of their younger and homegrown players – one of the “eight-to-ten” that Blake referenced would play for Los Angeles – held a firmer grasp on such a role.

Mikael Kempe, father to Mario and Adrian, has served as the general manager and a coach with Göta/Traneberg in Sweden’s Hockeytvåan, the fourth level of Swedish hockey. As a coach’s son, expect similar responsible and speed-based play away from the puck as Adrian has demonstrated in the pro game.

Playing with his brother, Mario posted one goal and two points in four games for Sweden’s fifth-place entry at the World Championship this past spring. 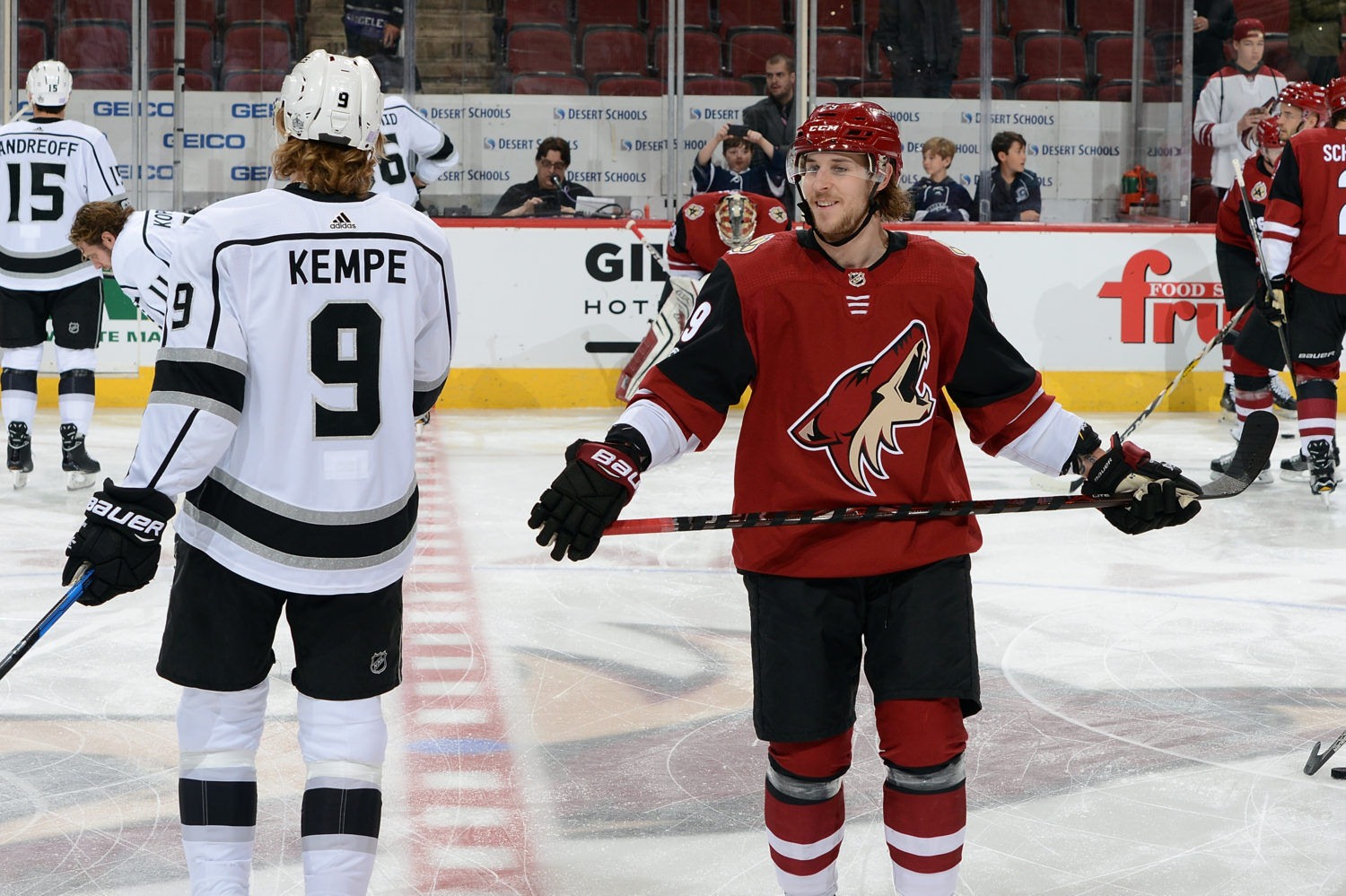 IAFALLO ELECTS ARBITRATION. Friday was the deadline for player-elected salary arbitration. As shared (and not heeded) on Twitter, this isn’t news. Every year a decent handful of restricted free agents in need of new contracts elect for arbitration, even though the vast majority will agree upon new contracts in advance of their arbitration date. Last year, four of 44 cases went before an arbitrator, and that’s still a higher number than usual. This year, 40 players elected for arbitration.

Via the NHLPA, arbitration hearings will be held in Toronto from July 20 to Aug. 4. Teams may also elect for an arbitrator by 2:00 p.m. PT Saturday, July 6, though that list of cases will be much smaller than the 40 names shared today.

In the unlikely event that the two sides don’t reach a deal before their hearing, a player representative and a team representative meet in front of an arbitrator, who issues a binding one or two-year contract, with the length of the contract determined by the team in player-elected arbitration and determined by the player in team-elected arbitration. It is generally not in either party’s interest to get to arbitration, which puts the team and player in an adversarial setting. 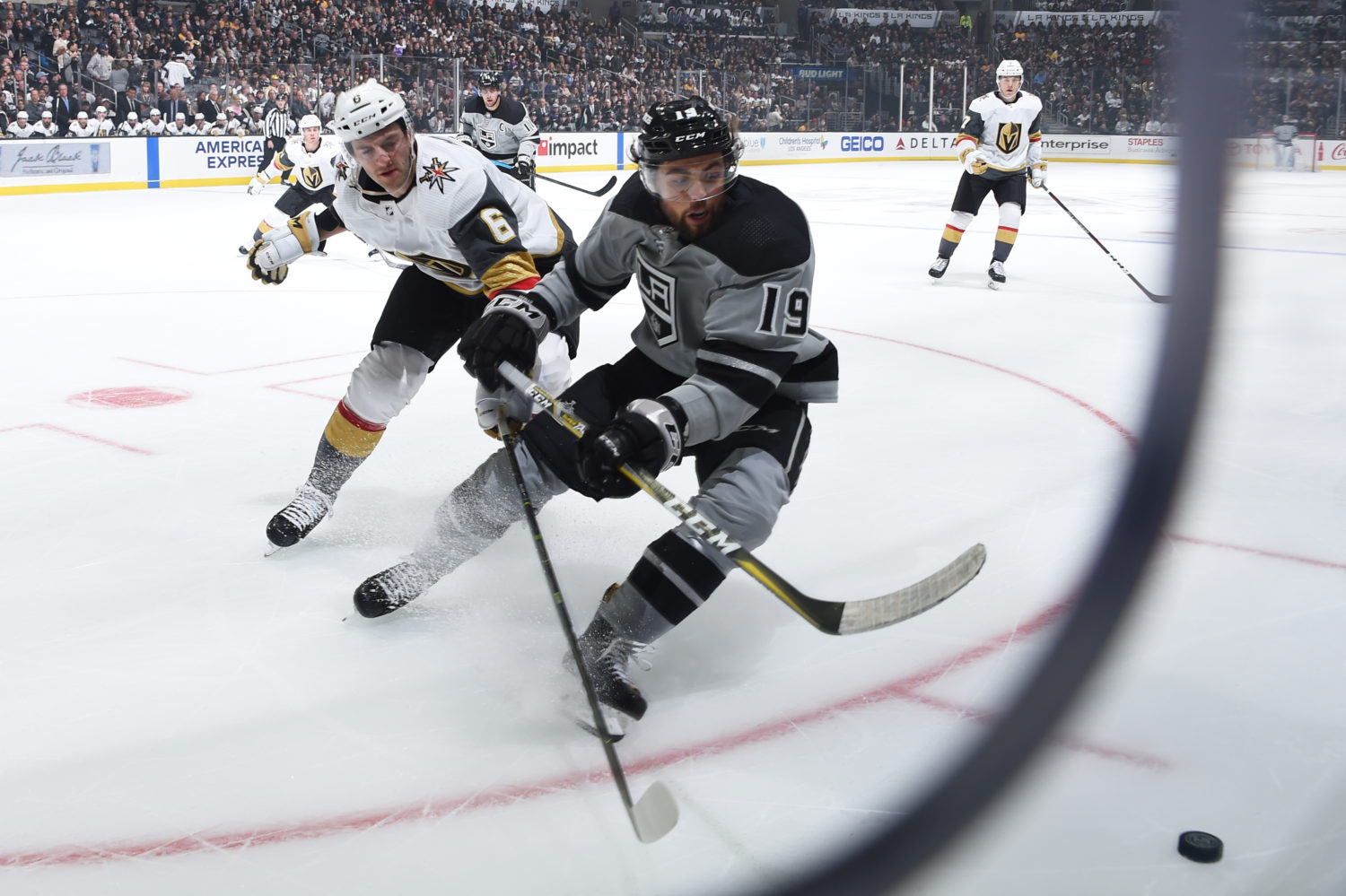