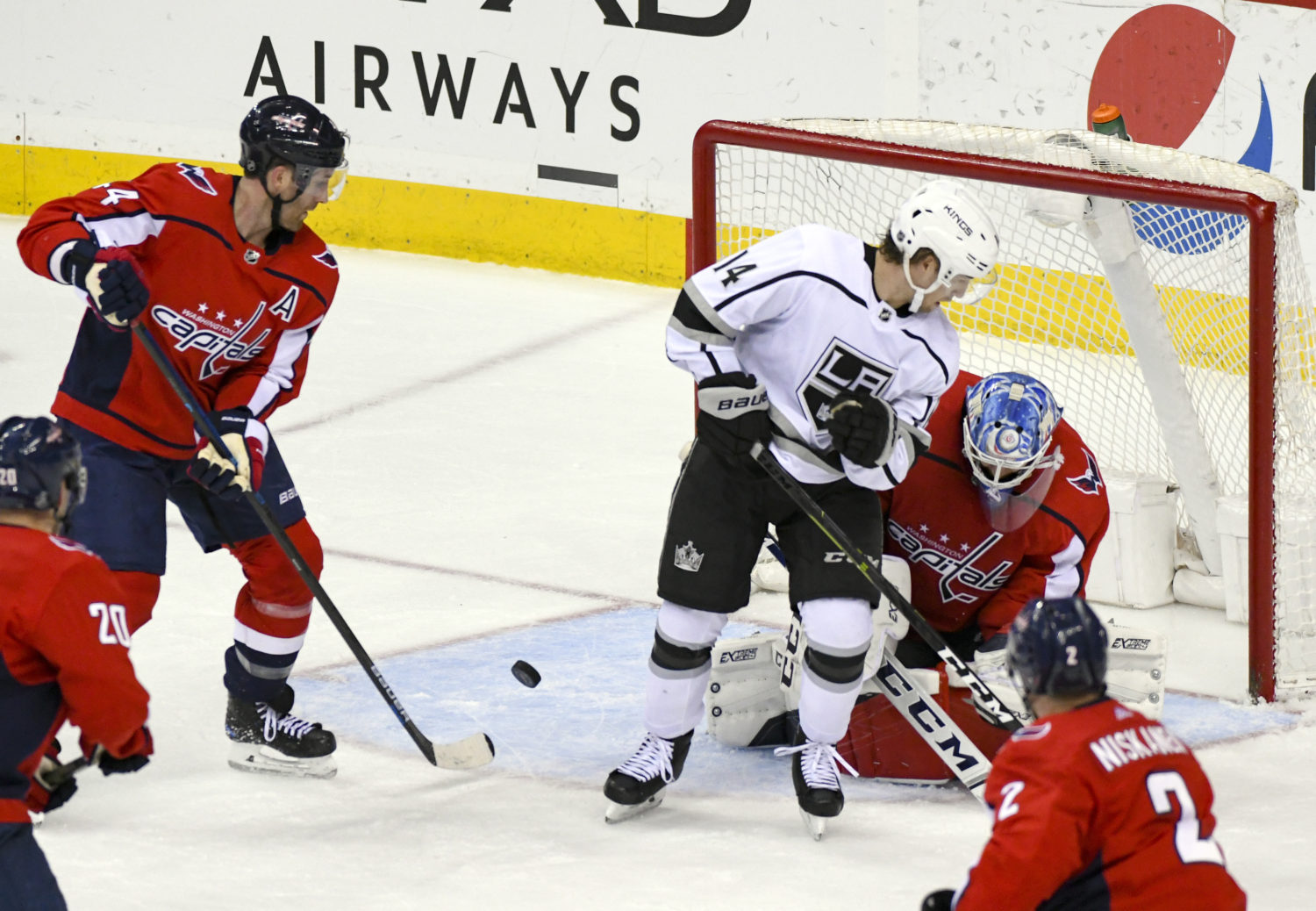 Day 1 of free agency saw a pair of moves for the Kings and several moves from players formerly in the Kings system. Listed below are LAK alums that have moved to new teams through a day plus of free agency – 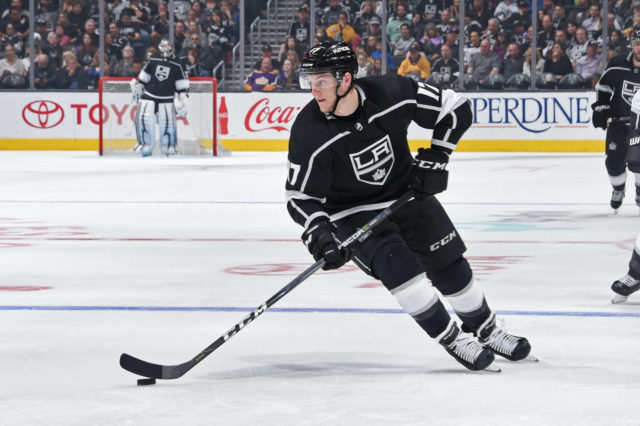 At the top of this list are Brandon Leipsic and Jonny Brodzinski, both of whom played NHL games with Los Angeles this past season. Leipsic signed a one-year, $700K deal with the Washington Capitals – his deal is a one-way contract for minimally less than what his qualifying offer would have been with the Kings ($715K). Brodzinski moves north to San Jose, after playing his entire professional career to date inside the LAK organization to date. Brodzinski was an unrestricted free agent this summer in the Group 6 category and will play on a one-year, two-way deal with the Sharks ($700K in the NHL and $200K in the AHL).

That Andreoff-Shore-Brodzinski connection built some chemistry two seasons ago. Opportunity shrunk after Rieder's arrival. Major injury the following preseason, and then his puzzling, irregular usage late this past year. SJ gets a guy with potential upside and a good dude. #COYS https://t.co/EQ6f3cW4G7

Defensemen Oscar Fantenberg (VAN), Luke Schenn (TB), Kevin Gravel (TOR) also have new one-year deals, while forward Andy Andreoff (PHI) signed a two-year deal. Fantenberg was traded at the 2019 deadline, netting a 2020 fourth-round pick for the Kings. The Swede will now play for his third Pacific Division club in less than a year, moving from Calgary to Vancouver on a one-way contract. Schenn and Gravel are not yet officially reported as one-way or two-way contracts, (Gravel’s has yet to be reported at all by Toronto officially), though TSN’s Frank Seravalli broke the news yesterday. Andreoff’s deal is a one-way deal in both years regardless of playing in the NHL or AHL – Andreoff was on a one-way deal with Tampa Bay last season, though he spent the entirety of the campaign in the AHL with Syracuse.

From an Ontario Reign perspective, forward Philippe Maillet (WSH) and defenseman Alex Lintuniemi (CAR) are moving on for the first time in their professional careers. Maillet earned his first NHL contract, off of a productive two seasons as a member of the Reign on an AHL contract. Maillet signed a two-year, two-way deal with Washington ($700K NHL, unreported AHL), while Lintuniemi, who was not qualified by the Kings, signed a one-year, two-way deal with Carolina ($700K NHL, $85K AHL). Lintuniemi was a second-round selection by Los Angeles in 2014.

Philippe Maillet earns his first NHL deal after two seasons with the Reign.

Productive player from an unconventional path – 4 full years of college hockey in Canada before turning pro with Ontario. https://t.co/bozSW1uqSK

Forward Zack Mitchell will head to Russia as an unrestricted (Group 6) free agent, agreeing to terms with Neftekhimik Nizhnekamsk of the KHL. Mitchell’s deal is a one-year contract. Mitchell joins Nikita Scherbak, who had already signed in the KHL with Avangard Omsk. Forward Pavel Jenys, who played with Ontario and Manchester last season, is returning home to the Czech Republic after signing with HC Kometa Brno.

None of the above players were expected back on NHL contracts with the Kings. Per Lisa Dillman of The Athletic, forward Matt Moulson, is not expected back with the organization “as of now”, though he still hopes to play in the upcoming season.

Reign alums Cameron Schilling (WPG), Scott Wedgewood (TBL) and Vincent LoVerde (AHL Hartford), along with Manchester Monarchs alum J-F Berube (PHI) have also found new homes in free agency. LoVerde will play on an AHL deal for the first time since the 2013-14 season with the Manchester Monarchs. Berube’s deal is a two-way contract with the Flyers which pays him $700K in the NHL and $350K in the AHL with Lehigh Valley.

From those coming off NHL contracts, goaltender Peter Budaj (retired) and forward Matheson Iacopelli remain as the only Kings unrestricted free agents that have yet to sign a 2019-20 contract. 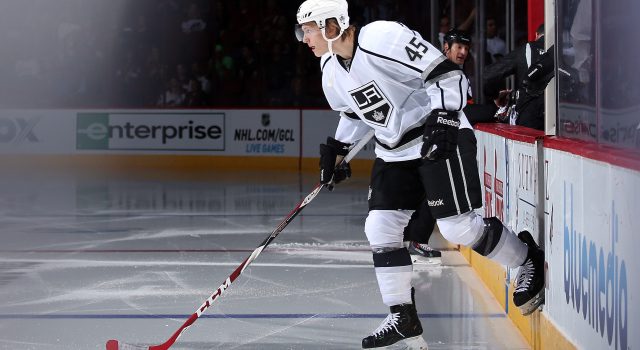