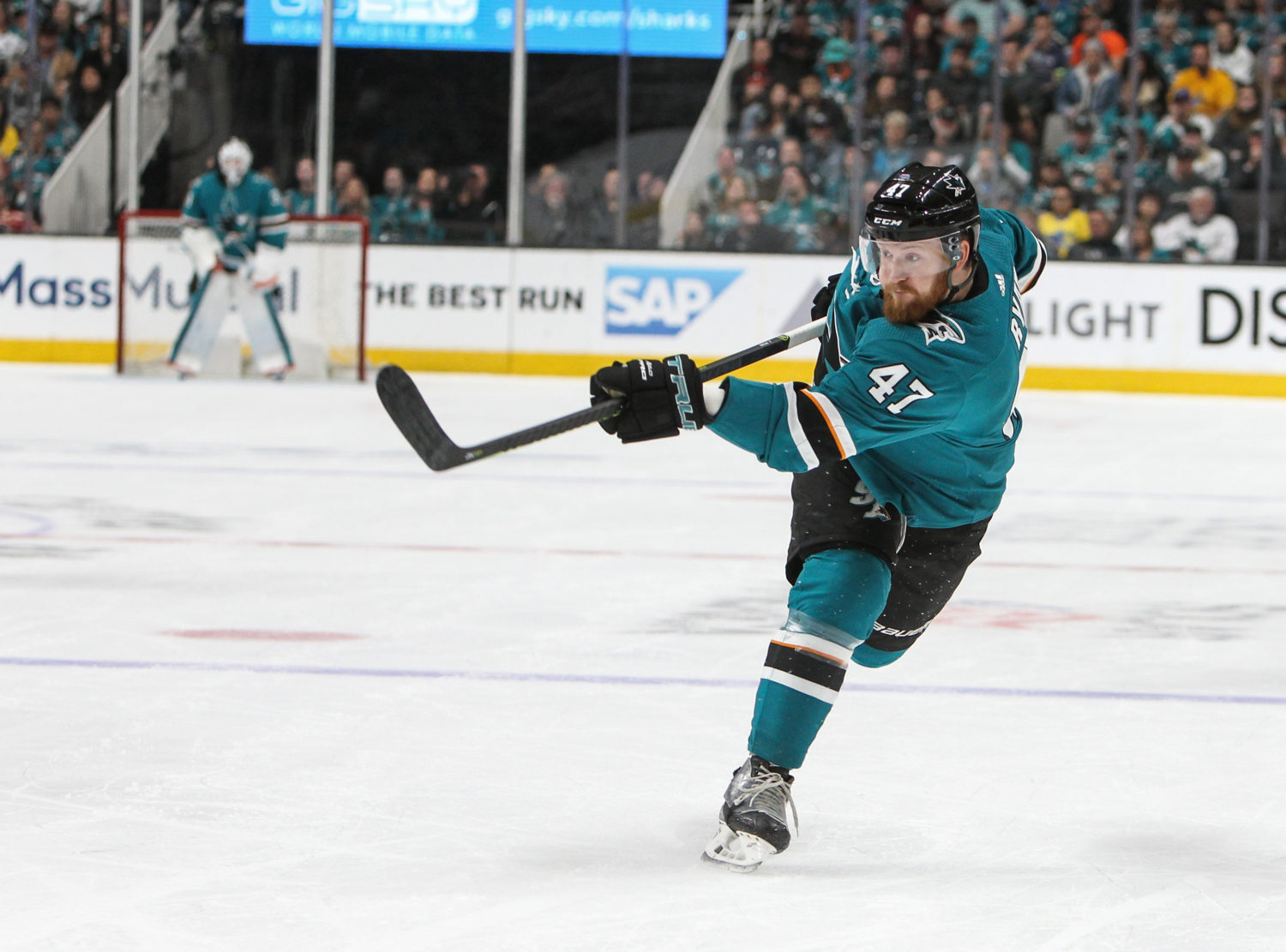 Ryan, who has spent virtually all of the last two years with NHL-San Jose, totaled seven assists and a minus-one rating in 44 games with the parent club this year. He signed a one-way, $725K contract. The 26-year-old appeared in 20 playoff games with the Sharks this spring and in 106 career NHL games has three goals, a plus-12 rating and 23 penalty minutes. He’s a Rumson, New Jersey native of Swedish heritage originally selected in the seventh round in 2012.

Frk, who had one goal, six points and a minus-nine rating in 30 games with Detroit last season, has appeared in 100 career NHL games, totaling 12 goals and 31 points. Signed to a two-way contract worth the $700K minimum at the NHL level, his best season came in 2017-18 when he totaled 11 goals and 25 points with the Red Wings. The Pelhrimov, Czech Republic native has also appeared in 227 games with AHL-Grand Rapids, where he scored the game-winning goal in the Griffins’ Calder Cup-clinching win over Syracuse on June 13, 2017. He was selected in the second round by Detroit in 2012.

As shared over the past two months, rather than be major players in trades or free agency, the LA Kings are striving to improve from within. One new addition, Nikolai Prokhorkin, had already joined the group when he signed an entry-level contract in May, while General Manager Rob Blake, in the story linked in the prior sentence, estimated that a group of “8-to-10” younger players will be incorporated onto the roster. 2018 first round pick Rasmus Kupari will be given an opportunity to make the team, while younger players who earned roles in 2018-19 like Jaret Anderson-Dolan, Matt Luff, Austin Wagner, Sean Walker, Blake Lizotte and Matt Roy will look to build on their limited NHL action. Kale Clague, Mikey Anderson, Sean Durzi and others could also factor into the back end at some point – hence, Blake’s numerous allusions to the infusion of younger players.

With that said, Ryan is the player of the two to keep the closer eye on. Even with some of the younger players above plugged into lineup spots, there are still holes on the Los Angeles blue line, and he’ll compete against the likes of Roy, Walker, Clague, Anderson, Durzi, Paul LaDue and Kurtis MacDermid to open the season with Los Angeles. (Roy and Walker have firmer claims to those spots than the others.) Ryan wasn’t able to consistently own a spot in the lineup in 2018-19 but posted a solid season the year prior, finishing with a +3.1% CF%Rel amidst nearly 16 minutes of five-on-five time per game. 17 of his 19 career points have come at 5×5; he averaged 16:45 per game in all situations in 2017-18 and 12:46 in 2018-19. 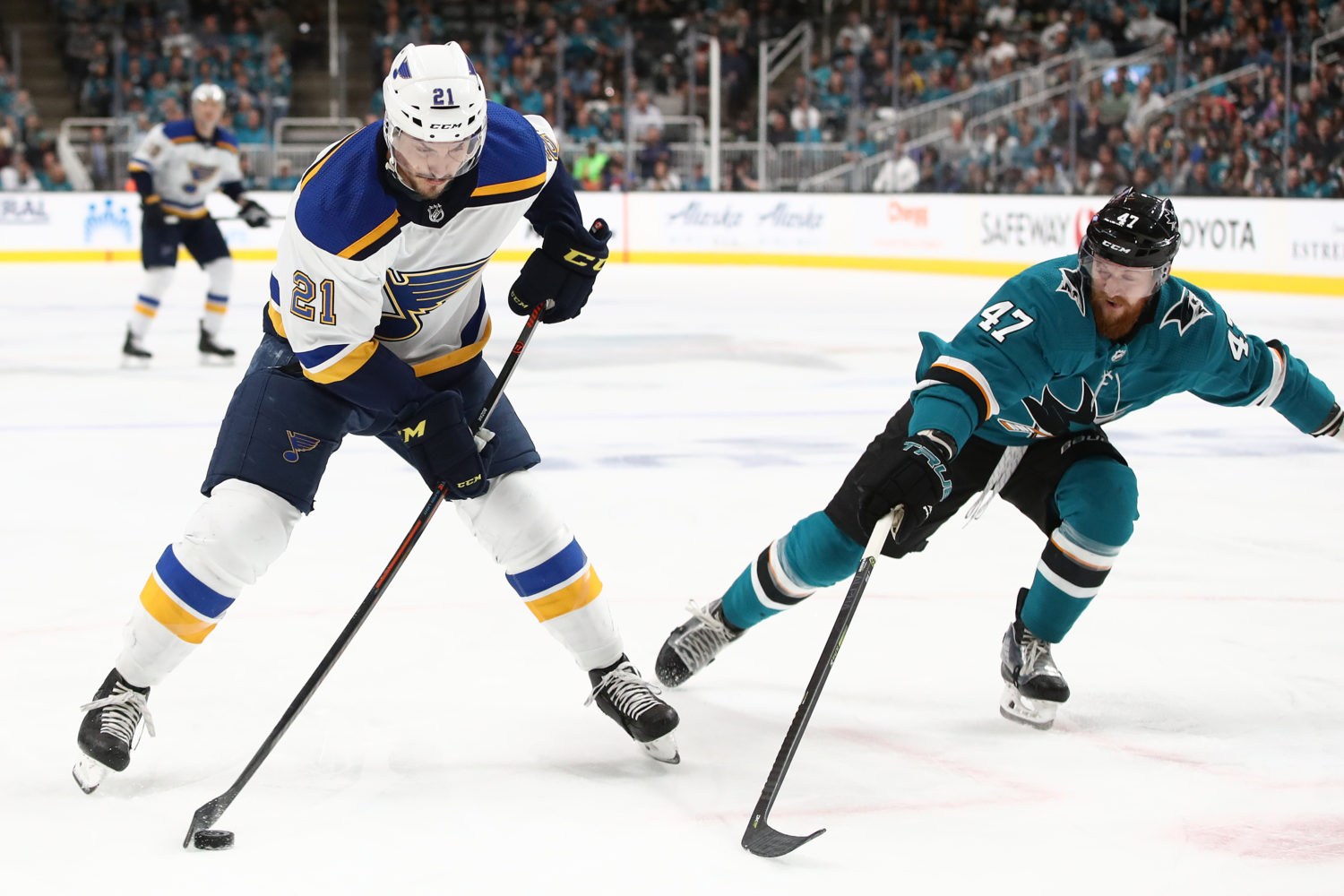 Reaction to Ryan’s play this past season wasn’t positive, and even though he appeared in all 20 playoff games with San Jose, he logged under eight minutes in 13 of them and only cracked 10 minutes in blowout losses. But there was enough positivity the season prior that he was voted by local media as the club’s rookie of the year and earned a spot alongside Brent Burns on the Sharks’ second defensive pairing.

While Frk has a good shot and was a highly regarded forward prospect coming out of junior hockey – backed by his point-a-game average at world juniors as a 17-year-old with the Czechs in 2011 – he hasn’t caught on permanently at the NHL level. He was claimed off waivers by Carolina in the fall of 2016, waived and claimed again by Detroit one month later, and cleared waivers prior to his most recent AHL assignment this past February. Both players would be Ontario-bound should they fail to make the team out of training camp and pass through waivers. 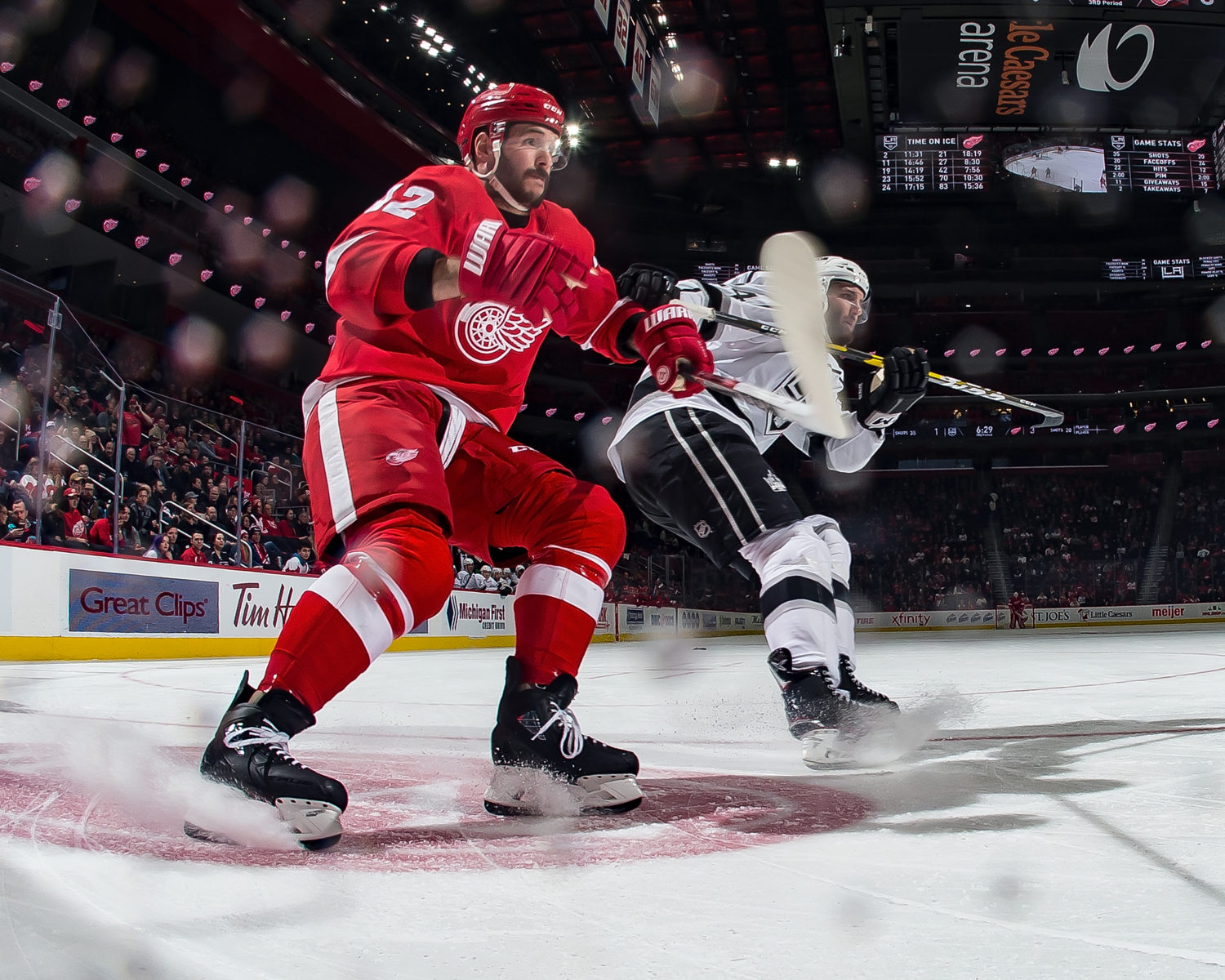