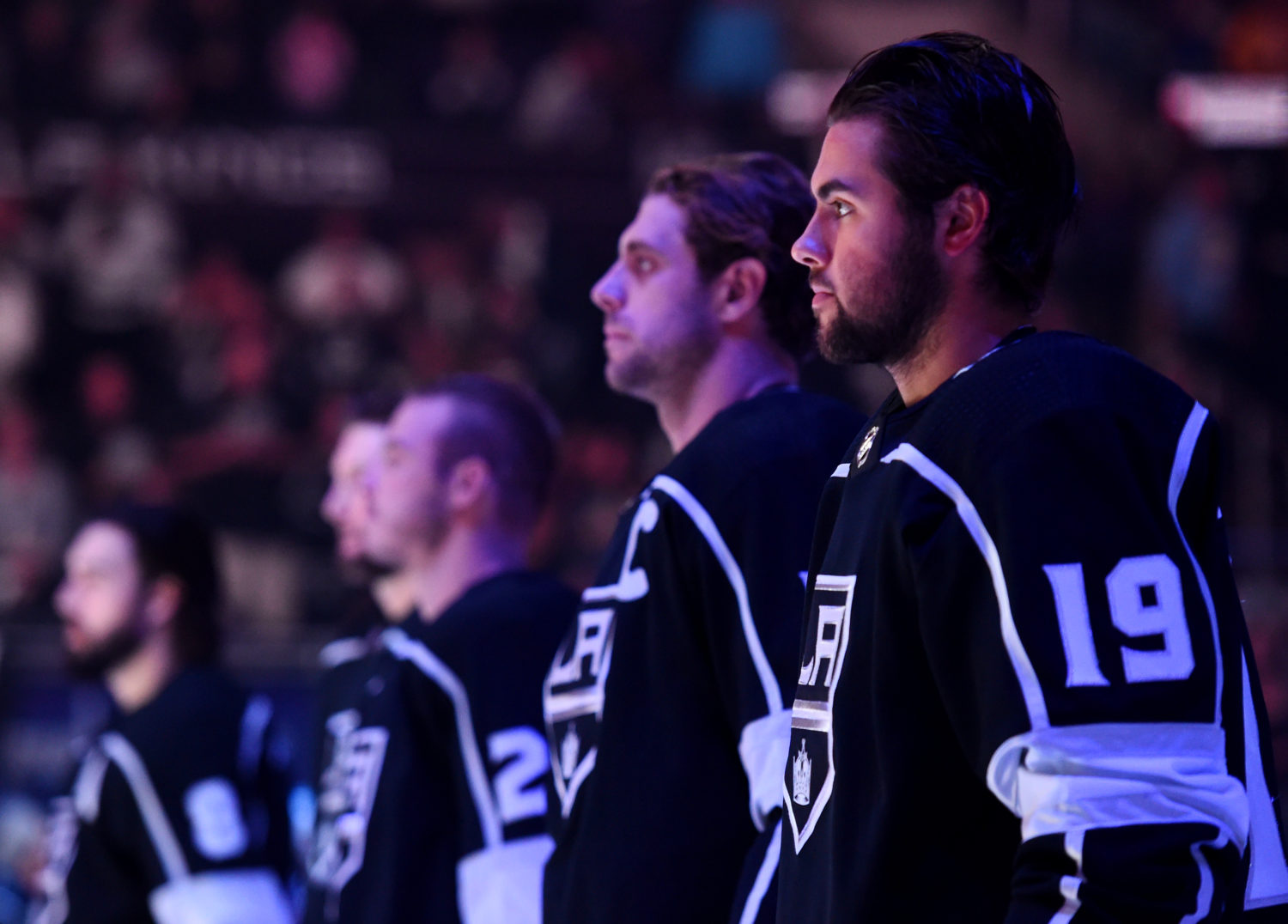 CASH YOUR CHECKS AND MOVE ON. A reminder that today is a good day for player and agent bank accounts. Drew Doughty gets a pre-tax $10-million infusion today, Ilya Kovalchuk a healthy $5.3M. $14.99M will be signed off to John Tavares. Of the 11 players who will receive a bonus of at least $8M today, only Doughty and Tyler Seguin have won Stanley Cups.

RUNNIN’ THROUGH THE ALLEY AND INTO THE MELEE. The LA Kings aren’t going to make a huge free agent splash. They’ve never been in for guys like Artemi Panarin et al and rather are more focused on improving from within. This approach is articulated here by GM Rob Blake. Prior to Kovalchuk, the last outside UFA the team spent at least $2M annually on was Simon Gagne, who signed a two-year, $7M contract in 2011.

HOP ON THE PHONE, CALL UP KRAYZIE BONE. This isn’t going out on a limb, but I’m still projecting them to sign a small group of role players. While there’s still an ultimate need to add a number two defender, free agency will present a better opportunity to add more of a depth defenseman who could battle alongside a younger group for a share of available minutes. I’ve read Ben Hutton’s name linked to the Kings but don’t think he’s the guy they end up with. Ontario’s blue line is also shaping up to be young again, so the signing of a depth defenseman would ultimately help out both teams.

I GOTTA GET PAID ON THE FIRST. For those inquiring, the Kings aren’t getting squeezed by the cap. CapFriendly has them with $13,290,606 of space – though that doesn’t include Nikolai Prokhorkin, Matt Luff or Jaret Anderson-Dolan, nor does it take into account the restricted free agents in need of new contracts such as Alex Iafallo, Adrian Kempe, Matt Roy and Michael Amadio.