As a part of the arrangement, Ontario International Airport will serve as the presenting sponsor for the 2020 AHL All-Star Classic. Specific terms were not announced, but the partnership will also encompass both the Kings and the Reign throughout their upcoming seasons.

The press event was held in Terminal 4 of the Ontario International Airport – Unveiled was the official event logo, as well as the overall partnership between the organizations. Kings President Luc Robitaille and Reign President Darren Abbott spoke, while Mark Thorpe spoke on behalf of the Airport Authority. Robitaille made the official announcement, which led into a video reveal of the logo, in addition to signage.

Darren Abbott, President, Ontario Reign
The Ontario Reign are excited to partner with Ontario International Airport, a beacon of economic growth and a great source pride in the Inland Empire. Our partnership with Ontario International Airport will encompass both the Reign and the Kings and will be highlighted by our marquee event, the 2020 AHL All-Star Classic. We’re excited to join forces and look forward to a successful and rewarding partnership.

David Andrews, AHL President and Chief Executive Officer
We are excited to have Ontario International Airport as the presenting corporate partner as we bring our All-Star events to the west coast for the first time. The Inland Empire has embraced AHL hockey, and we’re looking forward to celebrating our league’s best and brightest young stars at the 2020 AHL All-Star Classic presented by Ontario International Airport in January.

Mark Thorpe, Chief Executive Officer of the Ontario International Airport Authority
Ontario Airport is proud to partner with the Reign and the American Hockey League in bringing this showcase event to the City of Ontario. Hockey has an extremely strong following throughout the Inland Empire and Southern California, and we look forward to hosting some of the best young players in the world at the 2020 AHL All-Star Classic. 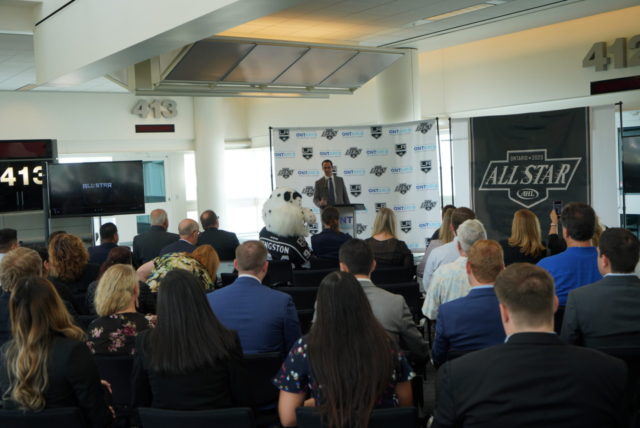 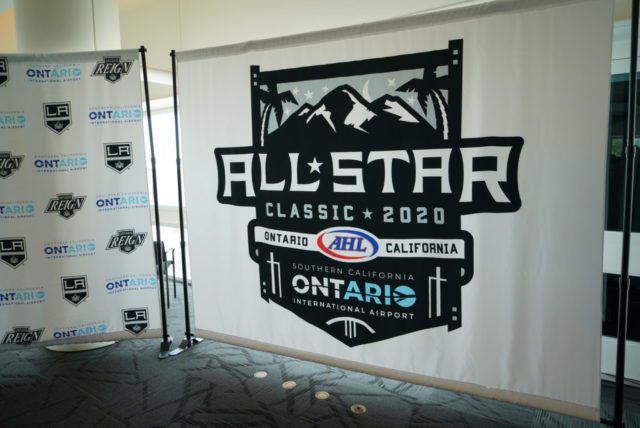 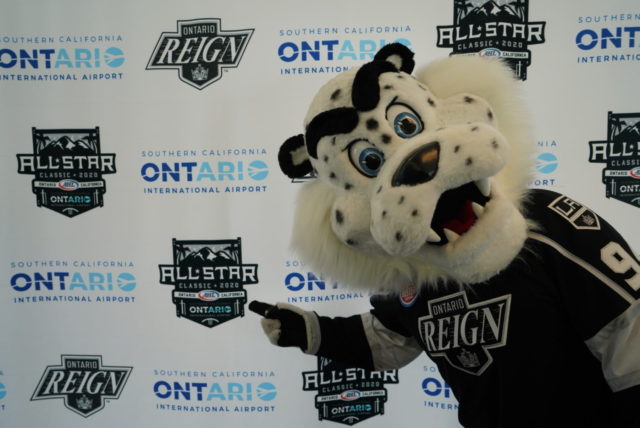 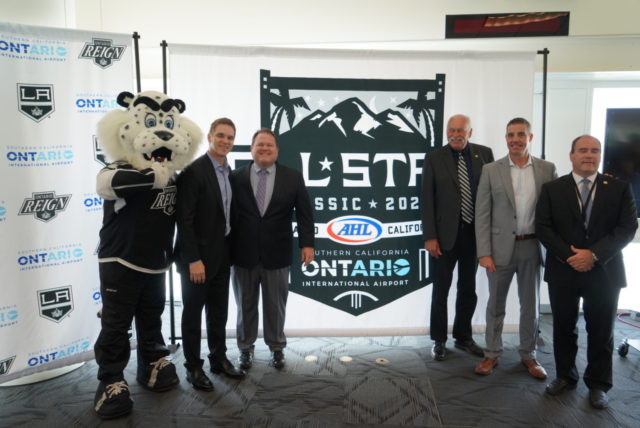