The Reign announced earlier today that Chris Hajt has returned to the organization as an assistant coach. Hajt was an assistant under Mike Stothers from 2014-17, first with a season in Manchester, followed by two in Ontario. Hajt helped lead the Monarchs to a Calder Cup in 2015, as well as back-to-back postseason appearances in 2016 and 2017. Hajt spent the past two seasons an NHL assistant coach with the Buffalo Sabres.

Before making the move to the professional ranks, Hajt previously was a part of the Guelph Storm (OHL) organization for seven seasons (six as an assistant coach, one as an assistant general manager). With Guelph, he coached and managed several players that went on to skate with the Reign – Zack Mitchell, Justin Auger, Zac Leslie, Nick Ebert, Ryan Horvat – and was a part of the 2014 OHL Championship squad, which went on to place second in the 2014 Memorial Cup.

From the team’s press release –

ONTARIO, CA – The Ontario Reign, proud AHL affiliate of the NHL’s Los Angeles Kings, announced today that Chris Hajt has been named as an assistant coach.

Hajt, 40 (July 5, 1978) returns to the Reign after two seasons as an assistant coach with the NHL’s Buffalo Sabres. Hajt previously served as an assistant coach with Ontario from 2015-17 and with the Manchester Monarchs during the 2014-15 season, winning a Calder Cup championship in 2015. With Ontario, Hajt helped the Reign qualify for the playoffs in back-to-back seasons, reaching the Western Conference Finals in 2016.

The Saskatoon, Saskatchewan native has more than 10 years of coaching experience throughout his career. Hajt was a part of the OHL’s Guelph Storm from 2008-14, as an assistant coach for six seasons and as the team’s assistant general manager for one. Hajt helped lead the Storm to the 2014 OHL Championship and a second-place finish at the 2014 Memorial Cup.

As a player, Hajt skated in 582 career professional games across six leagues, including six games in the National Hockey League with the Edmonton Oilers and Washington Capitals. The former blueliner appeared in 477 AHL games with Hamilton, Portland and Lowell and also had stints in the ECHL, DEL, Liiga and Serie A. 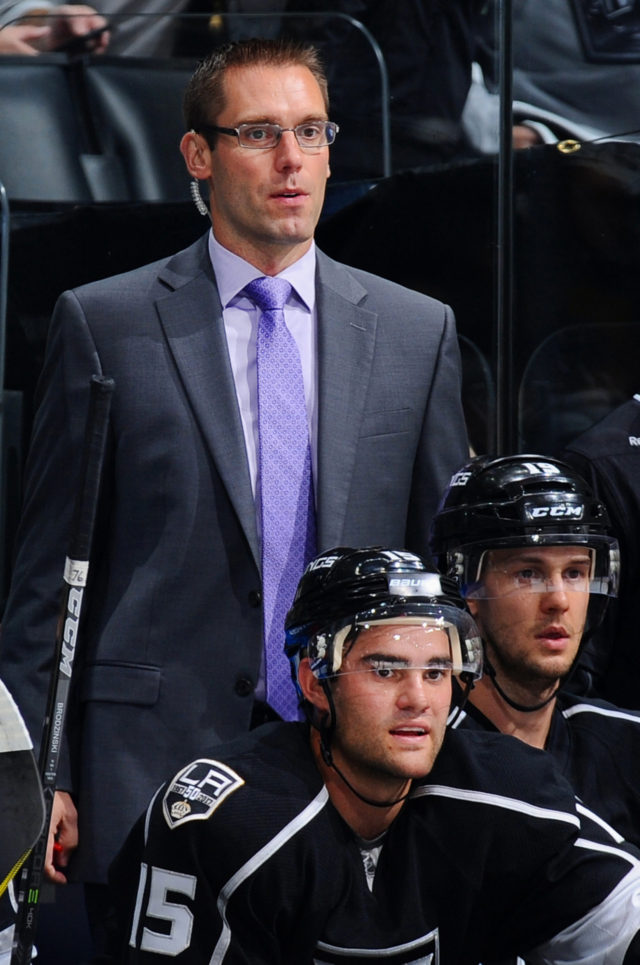 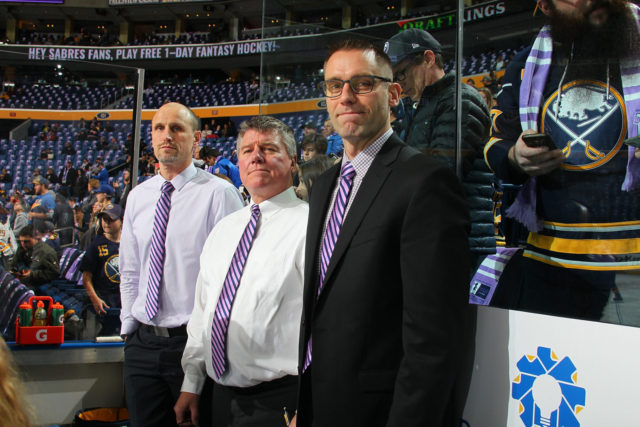