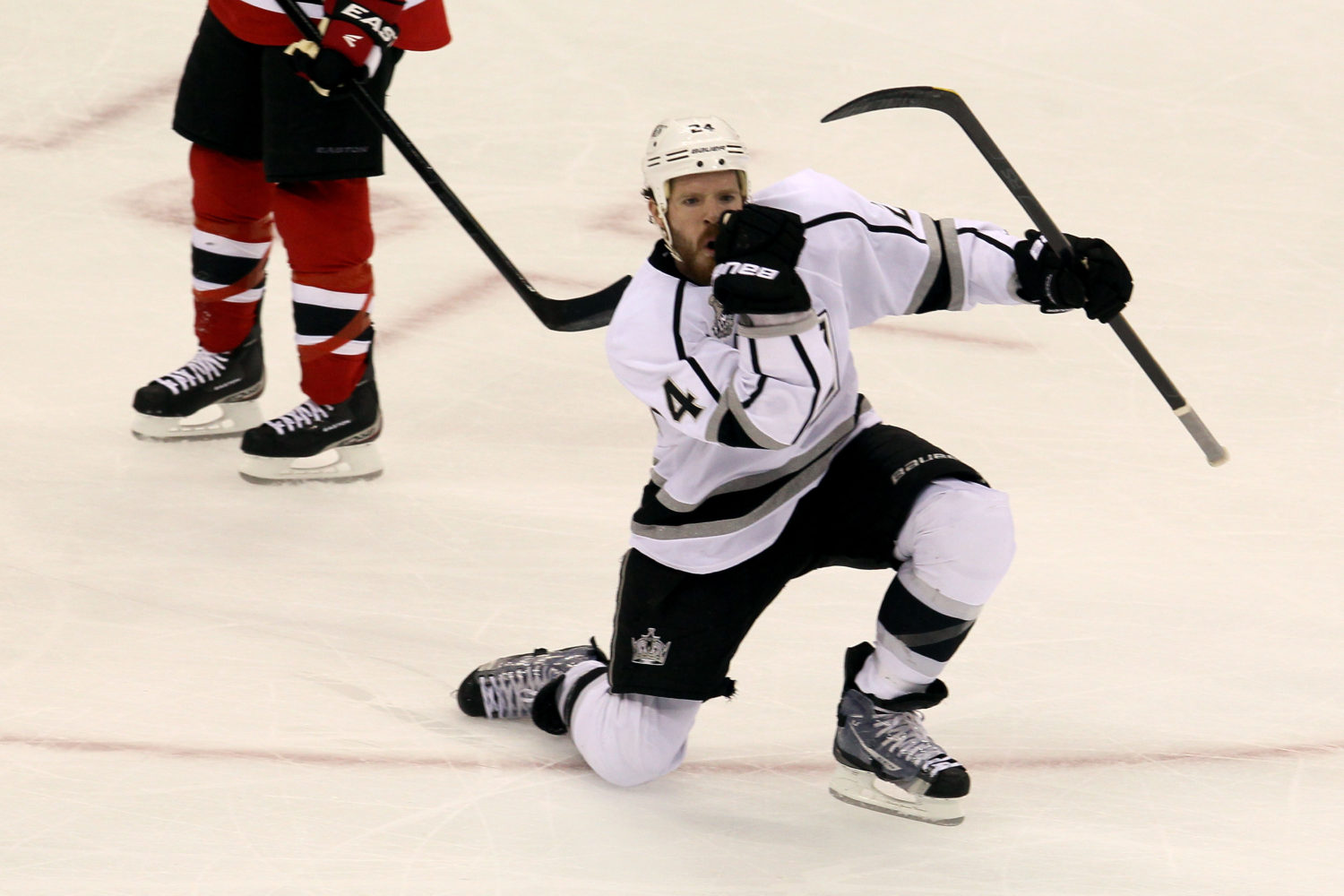 On a previous Frascast (archives here), I asked Colin Fraser, an ultimate team player, whether he’d be interested in venturing into coaching at the conclusion of his playing career. He wasn’t too keen on it, primarily because he didn’t want to watch thaaaat much video. As a player, that’s understandable! But Fraser has a promising career ahead of him as a hockey operations figure and at the conclusion of his first year as a Chicago Blackhawks Amateur Scout – Western Canada, he had a hand in scouting and sharing reports on Kirby Dach, the Saskatoon Blade claimed at #3.

Making his Frascast return after five years, Fraser spoke about his path to a front office position, scoring one of the biggest goals in Kings history – and what he said to make the team laugh before taking the ice for Game 1 of the 2012 Stanley Cup Final – as well as the culture-aligned intangibles picked up in Los Angeles and Chicago that still resonate with him.