Kings agree to terms with Trent Yawney as Assistant Coach

LOS ANGELES – The LA Kings have agreed to terms with Trent Yawney to serve as Assistant Coach, it was announced today by Kings Vice President and General Manager Rob Blake.

Yawney, 53 (Sept. 29, 1965) joins the Kings after serving as Assistant Coach with the Edmonton Oilers during the 2018-19 season under McLellan. Prior to his year with Edmonton, he served as an Assistant Coach for the Anaheim Ducks for four years (2014-18).

“Trent has an incredible amount of experience coaching all different types of defensemen,” said McLellan. “He has played with and coached several Norris Trophy winners and Hall of Famers, including Chris Chelios, Doug Wilson, Phil Housley, Rob Blake and Duncan Keith. On the whole, he has played and coached the game at a high level, and he is a tremendous teacher who relates very well to many different types of people.”

The native of Hudson Bay, Saskatoon, has over 15 years of coaching experience on his resume. He was named the Head Coach of the Chicago Blackhawks in 2005 and held a 33-55-15 record over part of two seasons in Chicago. He also served under McLellan in San Jose for three years (2008-11). At the AHL level, he was the Head Coach of the Norfolk Admirals for seven seasons (two stints, 2000-05 and 2011-14), leading them to the playoffs in 6-of-7 seasons.

Yawney enjoyed a successful playing career that included 593 NHL regular-season games and 60 Stanley Cup playoff games over 12 seasons with the Chicago Blackhawks (1987-91 and 1997-99), the Calgary Flames (1991-96) and the St. Louis Blues (1996-97). His regular season totals included 129 points (27-102=129) and 783 penalty minutes and he collected 26 points (9-17=26) and 81 penalty minutes during his NHL postseason career. He made consecutive trips to the Western Conference Final with the Blackhawks during the 1989 and 1990 playoffs, before falling to the eventual Stanley Cup Champion Calgary Flames in 1989 and the Bill Ranford-led Edmonton Oilers in 1990. He was drafted by Chicago in the third-round (45th overall) in the 1984 NHL Entry Draft and made his NHL debut with the Blackhawks during the 1987-88 season.

Yawney represented Team Canada on multiple occasions, including being named the captain during the 1988 Winter Olympics, helping Canada to a fourth-place finish on home ice (Calgary hosted the Olympics that year). He also competed for Canada in the 1991 and 1992 World Championships, winning a Silver Medal in 1991.

Yawney and McLellan playing careers intersected early on. The two played together for two seasons with the Saskatoon Blades of the Western Hockey League from 1983-85. 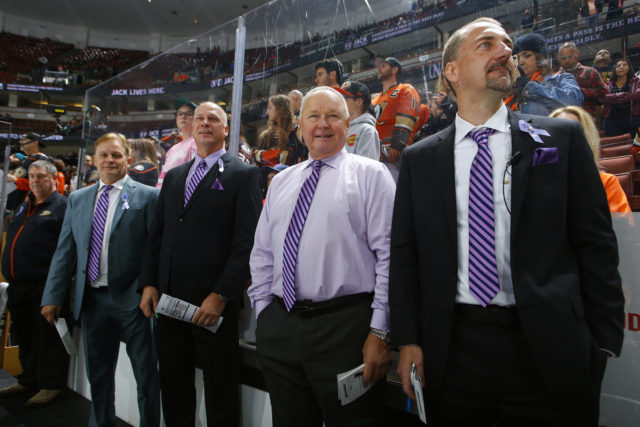 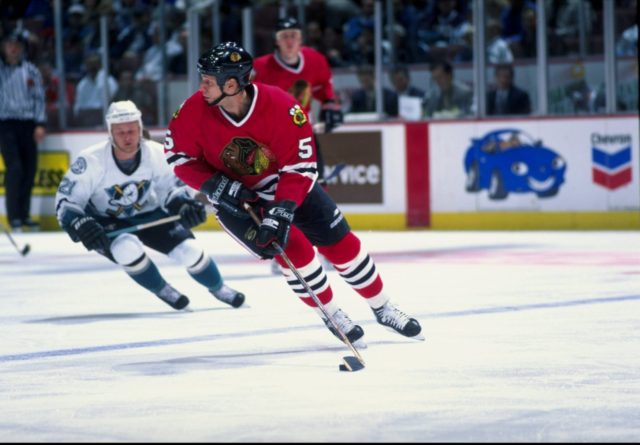