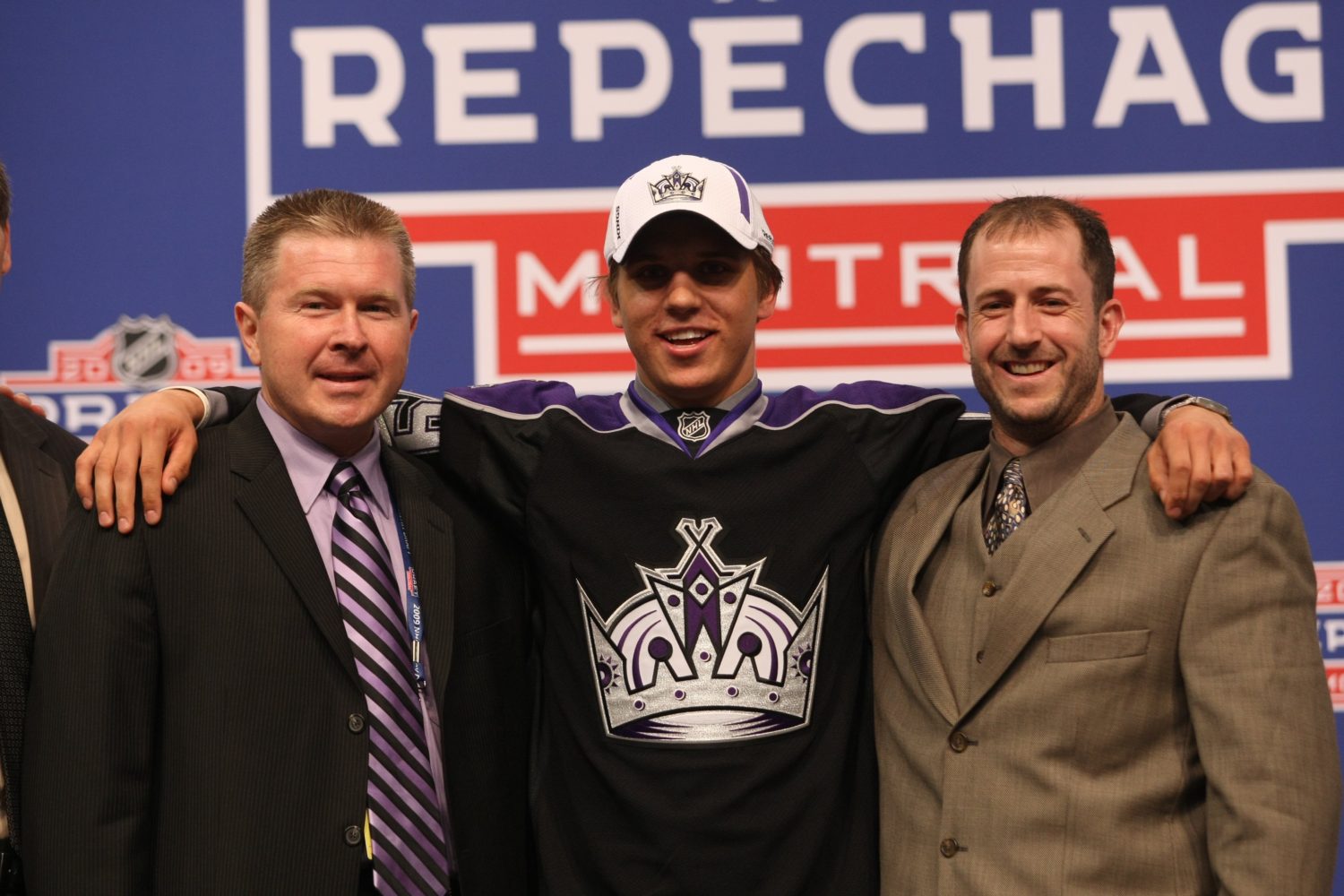 This data means little for what they plan on doing this year, but it’s still interesting to look at Los Angeles’ history and the league’s history at each particular draft slot. (This is clearly my way of saying you should accept no less than the Kings drafting a player of Milan Hejkduk’s caliber with the 87th overall pick.)

(Stick tap to hockey-reference.com’s draft tool; all stats and selections are from 1963-2019.) 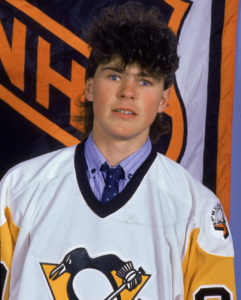 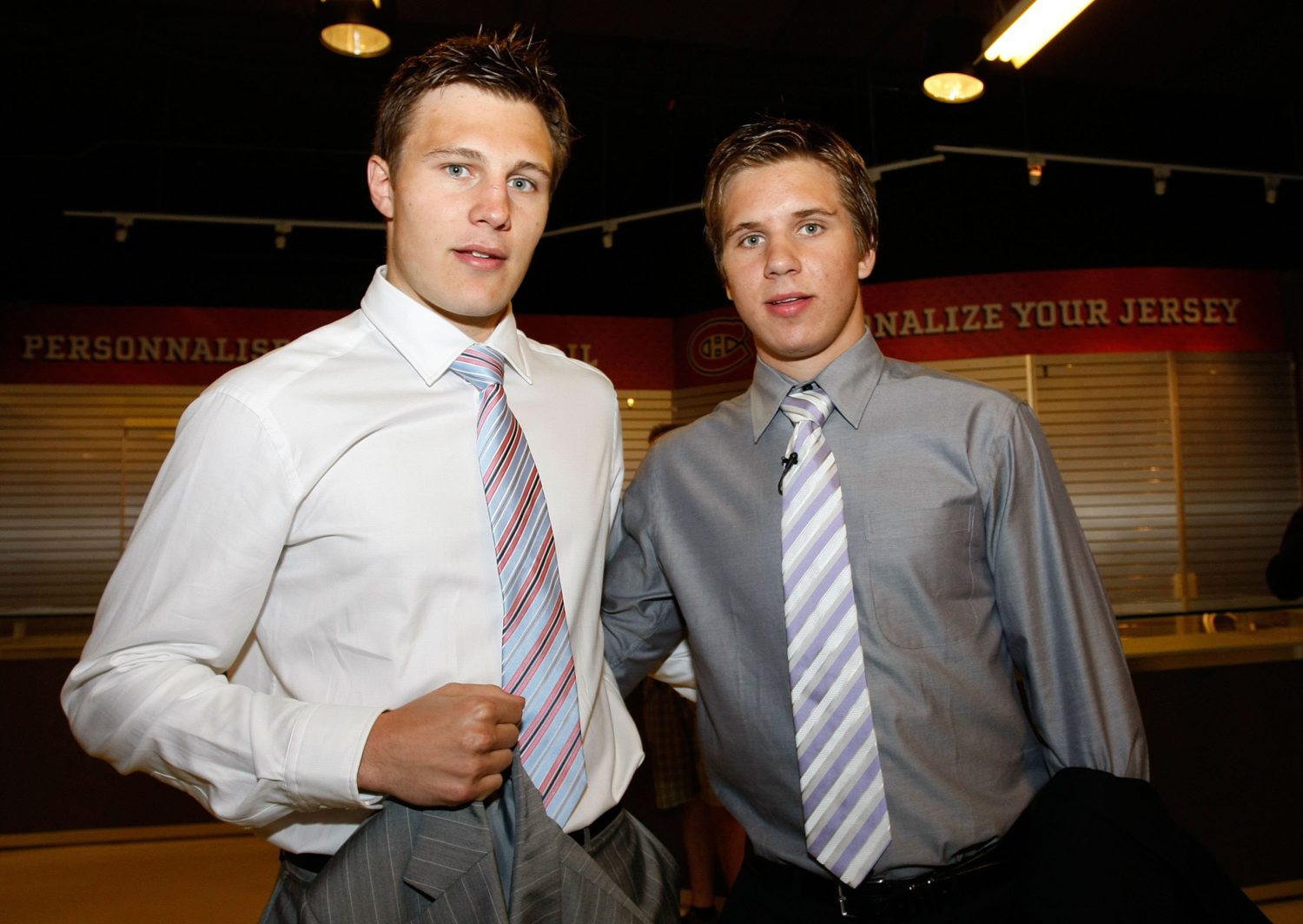 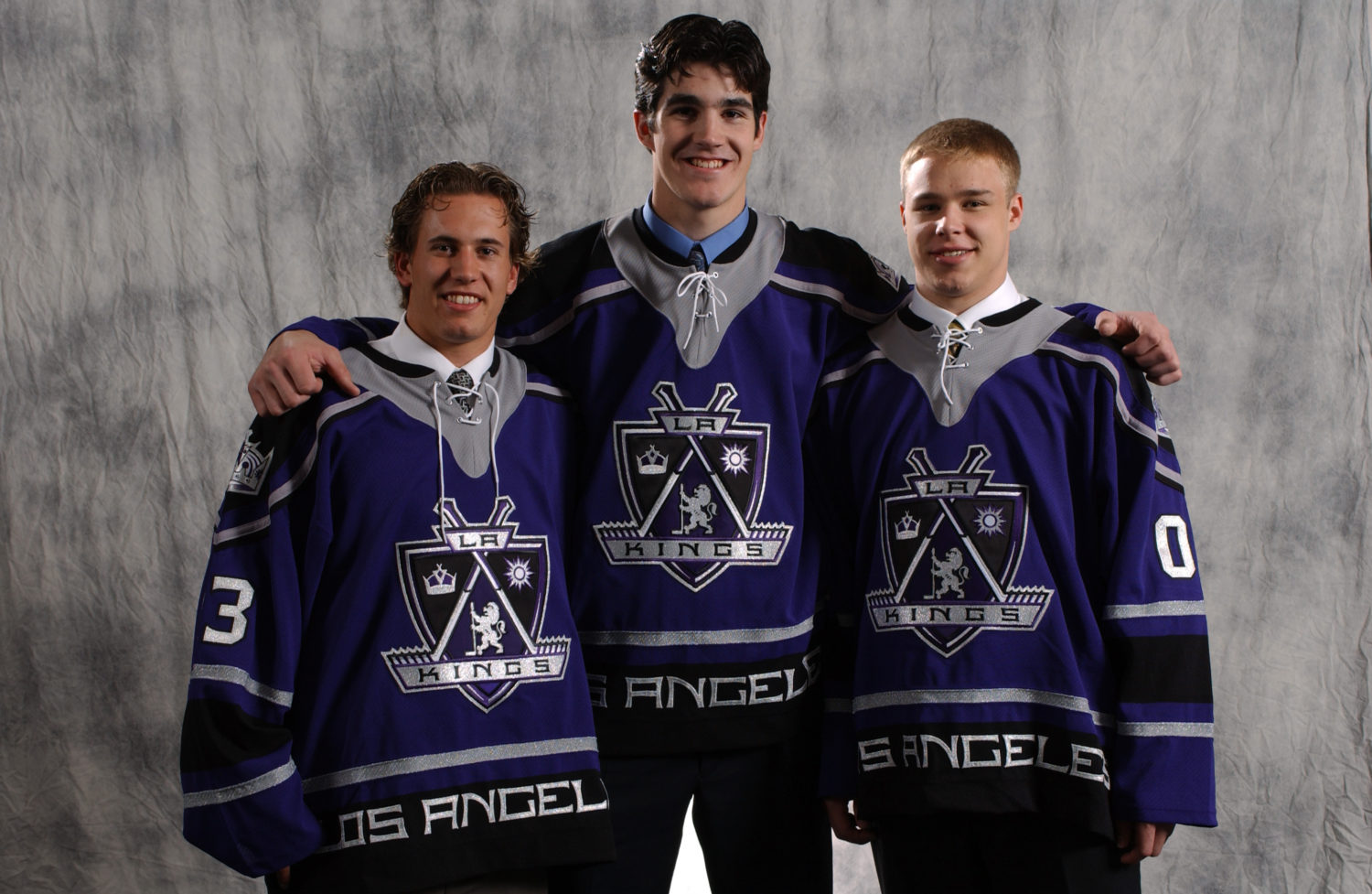