Taking Note has been told that Willie Desjardins will be returning to the Medicine Hat Tigers as GM/head coach.

Desjardins, 62, coached the Tigers from 2002-10 and added GM duties in 2005. A 2004 and 2007 WHL champion, he’s entrenched in the area and leads the South Alberta Hockey Academy, an endeavor that provides on and off-ice training for young student athletes from rural communities in and around Medicine Hat. A group of players from the academy were treated to a game in Calgary on April 1.

Desjardins went 27-34-8 with the LA Kings after replacing John Stevens 13 games into the season. In 315 games coaching the Los Angeles and Vancouver, he compiled a record of 136-144-35. Josh Cooper had an interesting conversation with Willie earlier today, prior to the report that he’d return to coach Medicine Hat. 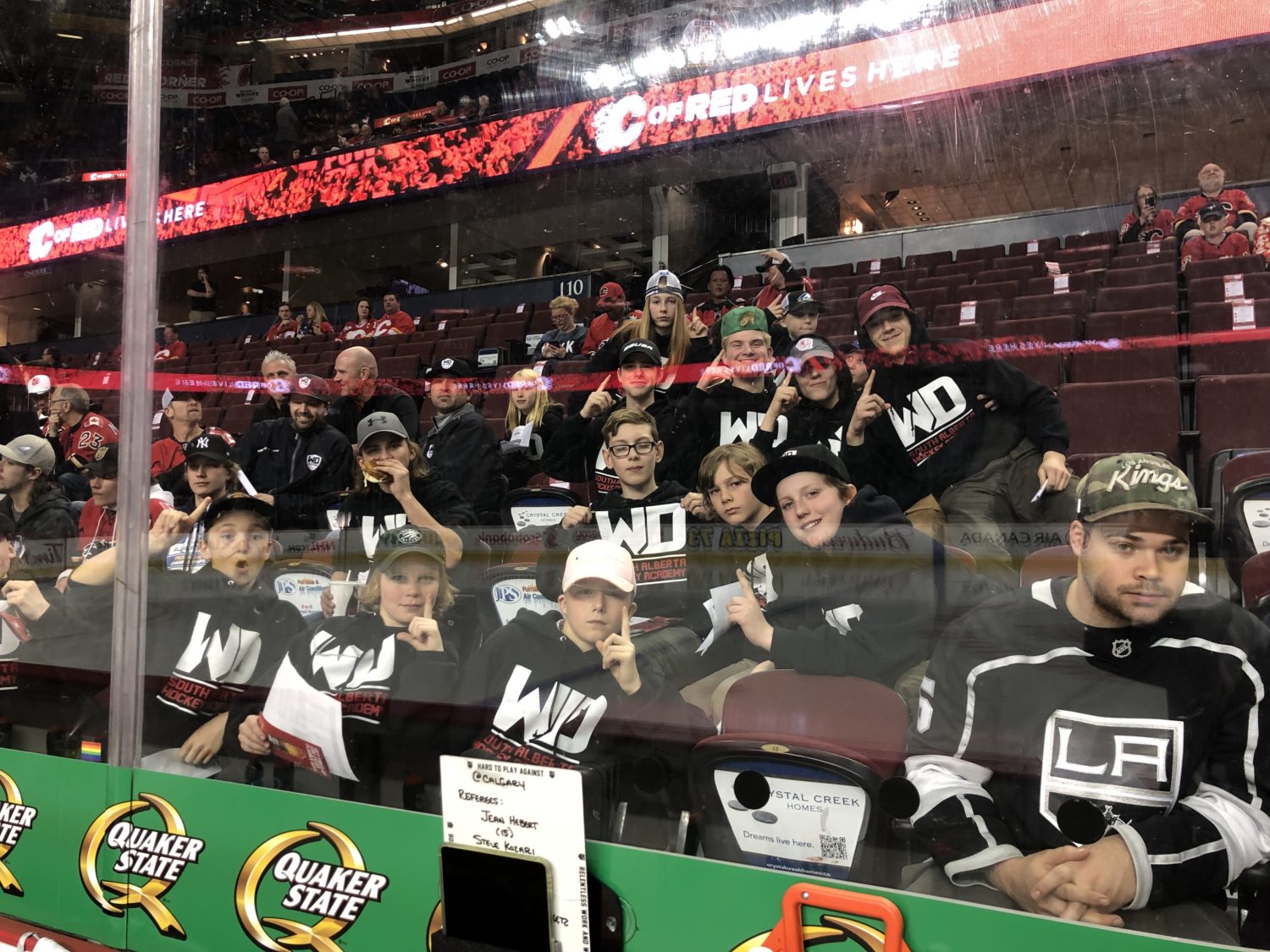