With conference finals set, second pick locked in at 22

San Jose’s Game 7 win over Colorado last night not only pushed the Sharks into the Conference Final for the second time in four seasons, it pushed the Kings’ first round pick obtained in the Jake Muzzin trade down a spot. Do you remember Chart and Grit?

No biggie! As of today, the Kings have three picks in the top 33 and 10 overall. It’s not the #1 or #2 pick that would have allowed them to select a player that would have really catalyzed their rebuild, but they’ve got a good, front-loaded haul upcoming that will allow them to continue to add to their prospect pool.

Don’t let this distract you from the fact that this player will immediately become the greatest LA Kings player ever drafted at No. 22 overall.

Hey, that’s funny, LA Kings Insider Pumpernicholl! You see, the Kings have never drafted 22nd overall. The New York Islanders have, and in 1974 they selected Bryan Trottier. Adam Foote, Adam Graves, Claude Giroux and Simon Gagne were all 22nd picks. (Only three players selected 22nd overall have played 1,000 games.) Please refer to this post regarding the value of draft picks. 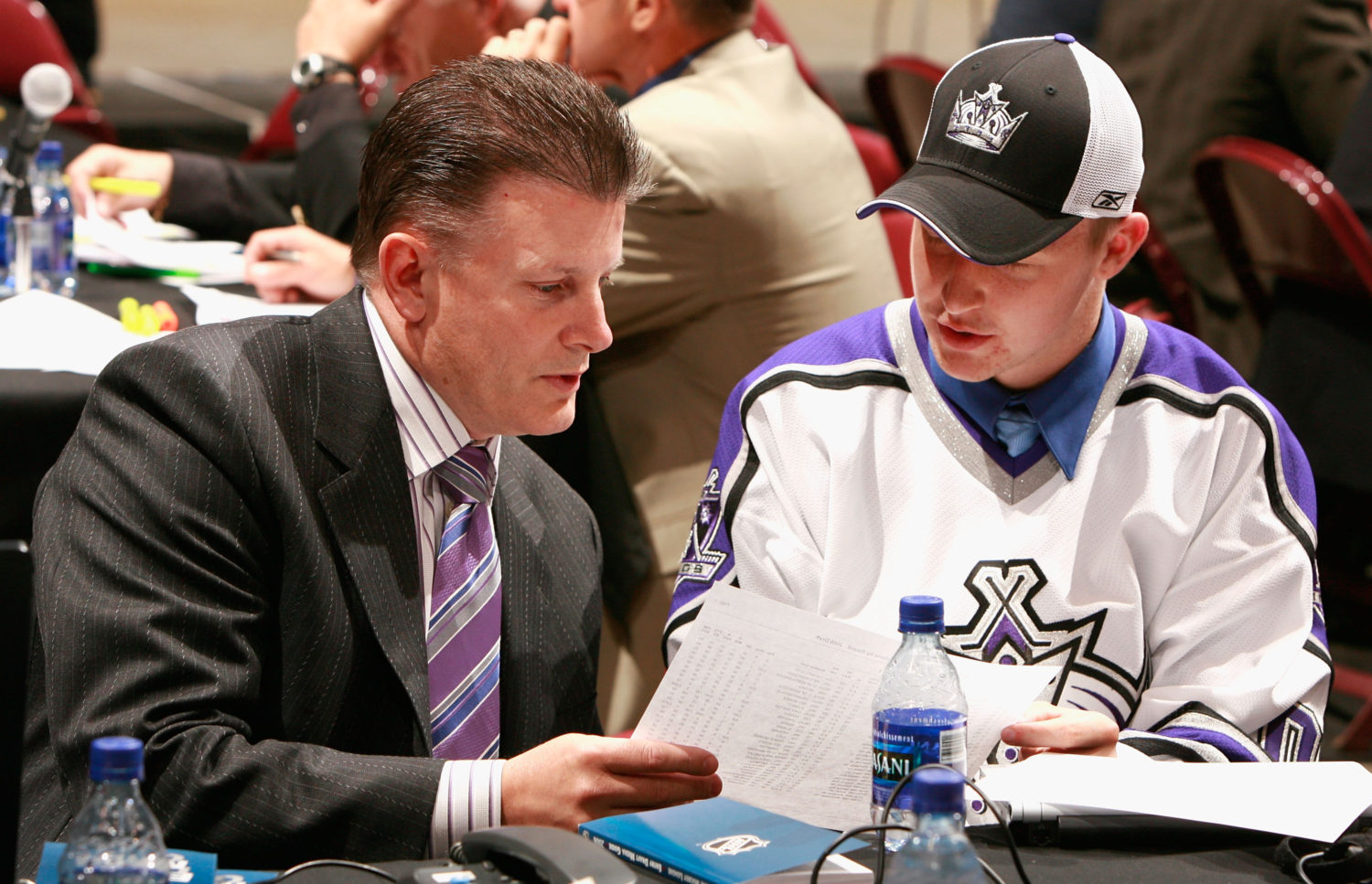