If you’re reading at this point of the season, on a Tuesday morning in April the day after a 7-2 loss with the LA Kings nine points behind the 14th-place Western Conference team, thank you. Thank you so much for following along, laughing at inside jokes, sharing in conversations both enlightening and self-deprecating, and for the ability to be affected by hockey, moved by hockey, angered by hockey, overjoyed by hockey, nostalgic towards hockey. It is impossible to sit in the hotel room adjacent to the rink in Glendale, glancing over at families in the pool, and not be taken back to the 2012 playoff series that came during a simpler time when, say, it was perfectly acceptable to cool off with a 90-minute dip between the morning skate and that night’s game. I could continue to bore you with these wisps of sentimentality at every stop along the way – particularly those in which we made repeated trips during the springs of 2012, 2013 and 2014.

This is my 20th season working in sports, my 16th working in hockey. There’s something innocent and exciting about opening up a virgin scorebook or an 82-game spreadsheet prior to the first game of the season with reasonable suspicions of what to expect but very few guarantees, and on this week, as we head into the void of another extended off-season, there is also the closure towards another year of record. Whether the season ends in victory or defeat, there is always the satisfaction of having been there to act as the eyes, ears and voice of record without favor or bias and with an interest that has (maybe) matured but hasn’t diminished. The eyes may get puffier and more weathered, the soul perhaps a touch more jaded, but even though this is the 12th Good Morning, Glendale, and perhaps the 25th time I’ve worked a rookie, preseason, regular season or postseason game at [howling] Gila River Arena, there is still the full excitement of covering and broadcasting a game in the best hockey league in the world, one in which I’ve been so fortunate to work alongside close friends and colleagues I’d spent decades following as a fan in Los Angeles, Ann Arbor, New York and Seattle.

There’s no morning skate today, so lineup changes will be learned during warm-ups. I’ll discuss the team’s college and major junior goaltending pipeline during the second intermission to complete the Rosen Report Triforce of Prospects, so if you’ve gotten this far into the season, may we ask that you stay tuned in between the first and second periods?

Thank you as always for reading, Insiders. I’ve greatly enjoyed this conversation for the last seven seasons. Let’s talk soon. 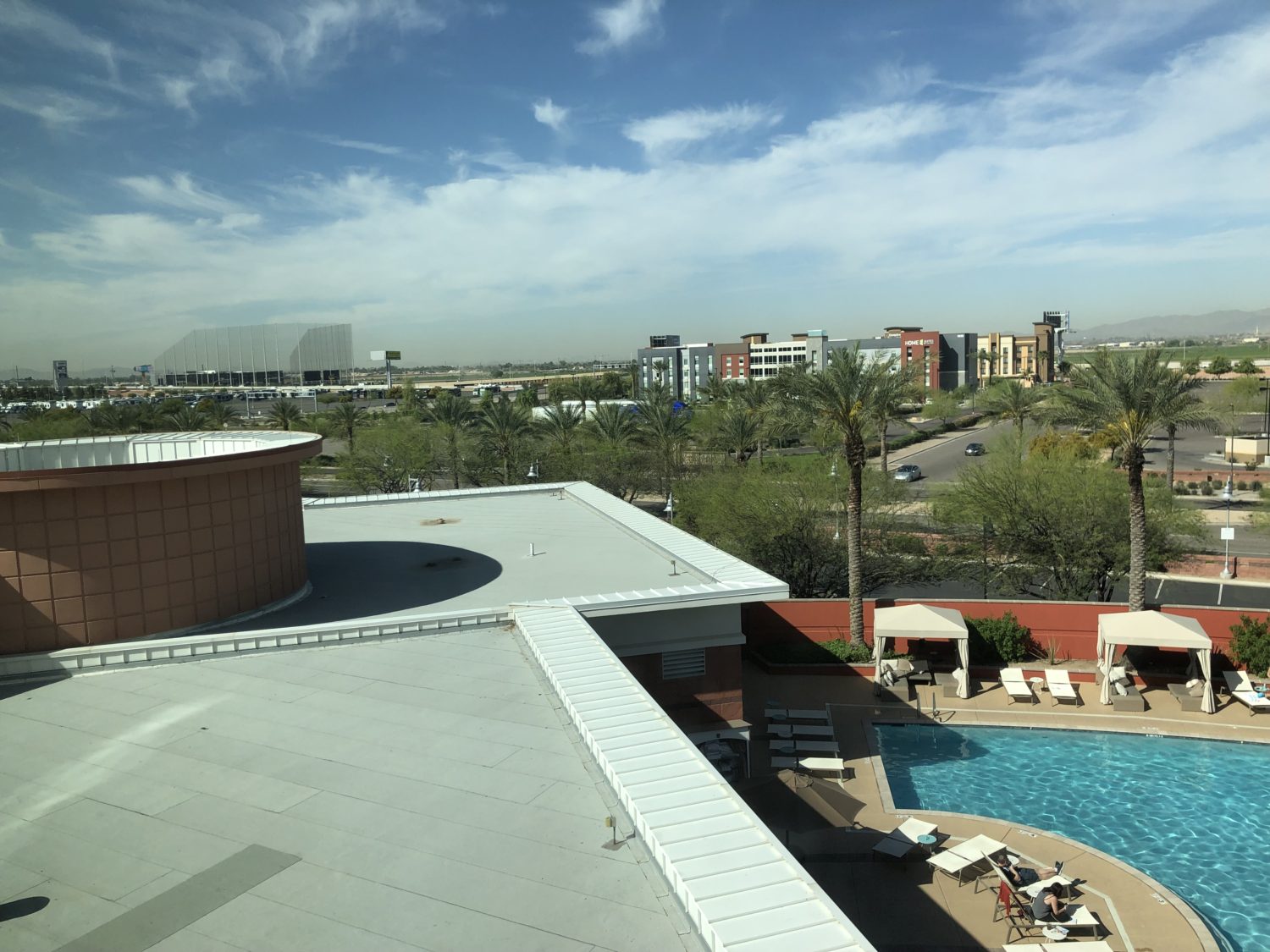