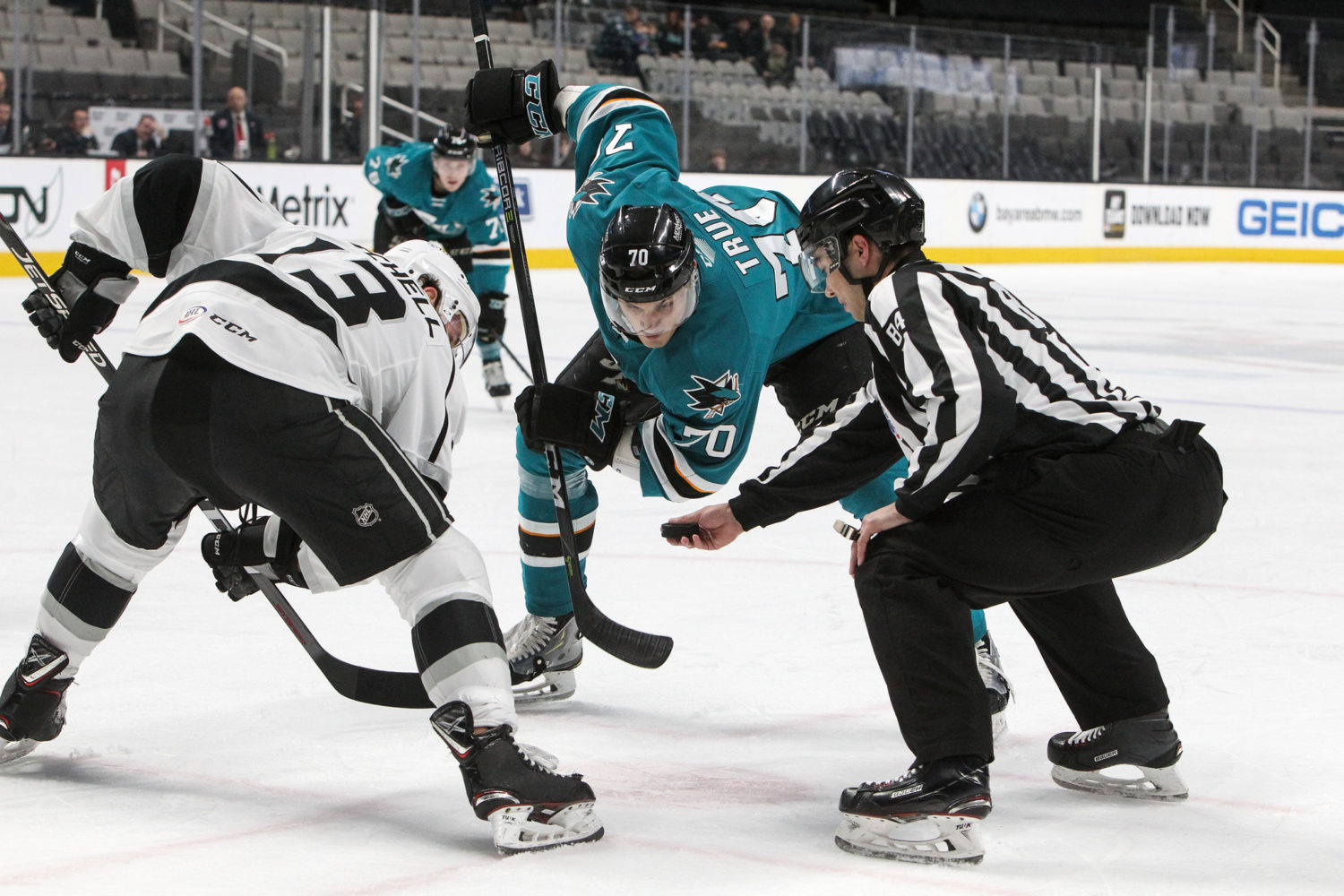 TONIGHT’S MATCHUP: The Ontario Reign return to action this evening in the middle game of a three-day week. Ontario enters tonight’s contest coming off of a loss in Bakersfield on Wednesday, a 5-2 defeat at Rabobank Arena.

WHAT TO WATCH FOR: The Reign and Barracuda square off tonight for the final of eight meetings this season. After San Jose won each of the first four head-to-head matchups, Ontario has surged back with three straight victories, including an 8-4 win in the most recent meeting on March 1. Ontario was also victorious in its last visit to San Jose, a 3-1 win on January 11 behind two goals from Matt Moulson and 37 saves from Cal Petersen.

TOP OF THE CHARTS: With an assist on Wednesday evening, forward Matt Moulson set the Reign’s single-season franchise scoring record with his 56th point of the season. Moulson broke the existing record, set by Sean Backman during the 2015-16 season. Moulson has also amassed 25 goals on the season thus far and sits two markers shy of tying Jonny Brodzinski’s franchise record from the 2016-17 season.

RYMSHA’S REIGN RETURN: Ontario forward Drake Rymsha made his return to the Reign lineup yesterday evening and collected an assist in the third period. Rymsha’s point was his fourth of the season at the AHL level. The rookie center was reassigned to Ontario from Manchester earlier this week. Rymsha has amassed 13 points (8-5-13) from 34 games played in the ECHL this season with the Monarchs.

THE GOOD, THE BAD AND THE REIGN PP: The Reign went 0-for-4 on the power play on Wednesday against Bakersfield, as the man advantage continued to struggle away from the Inland Empire. Ontario now sits at 25.6% on the man advantage at home, tied for the third best clip in the AHL, in contrast to a 14.0% clip on the road, third lowest in the league. Overall, the Reign have a Top-10 unit, sitting in ninth at 19.9%.

THE NEW GUYS: The Reign have added four players from the collegiate ranks this season, all throughout the month of March. Defenseman Justin Baudry (Bemidji State) joined the Reign earlier this month, playing in two games, while forwards Brett Supinski (Union College), Mason Bergh (Colorado College) and defenseman Max Gottlieb (Brown University) each joined the Reign this past week. The latter three have yet to make their professional debuts with Ontario.

OUT OF THE HUNT: With Wednesday’s defeat in Bakersfield, Ontario was officially eliminated from playoff contention. The Reign were the second team in the AHL mathematically eliminated from the postseason, joining the Binghamton Devils. With eight games remaining, the Reign can still realistically climb out of the cellar in the Pacific Division, trailing Stockton by seven points with a game in hand, plus three head-to-head matchups still to come.

Lastly, a few photos from Ontario’s practice yesterday in San Jose, courtesy of Tim Irons from the Reign equipment staff! 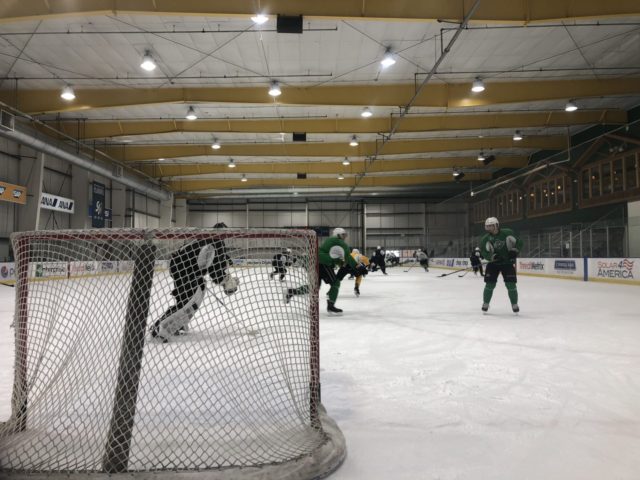 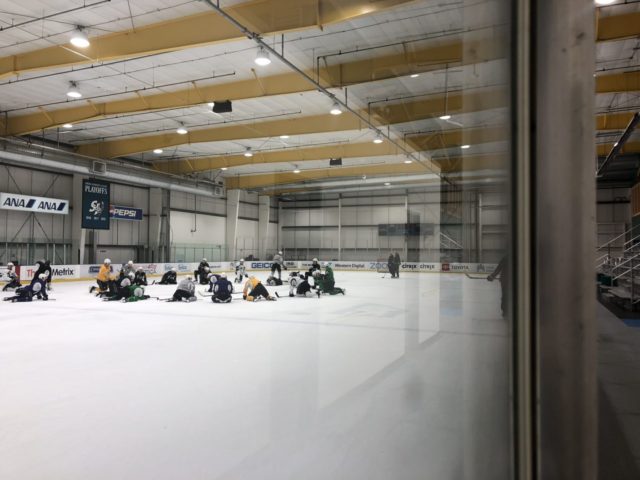 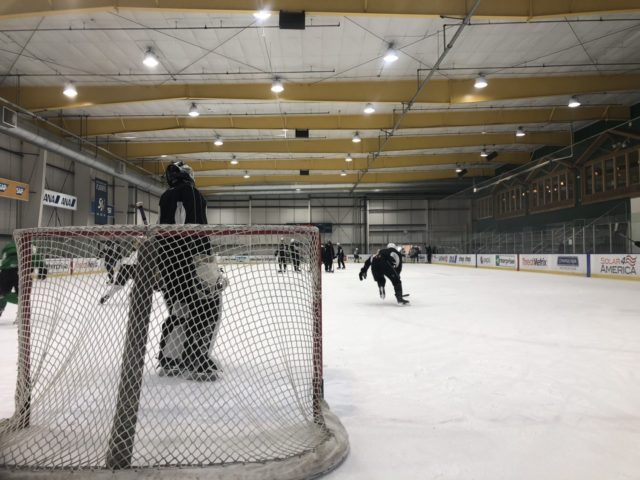