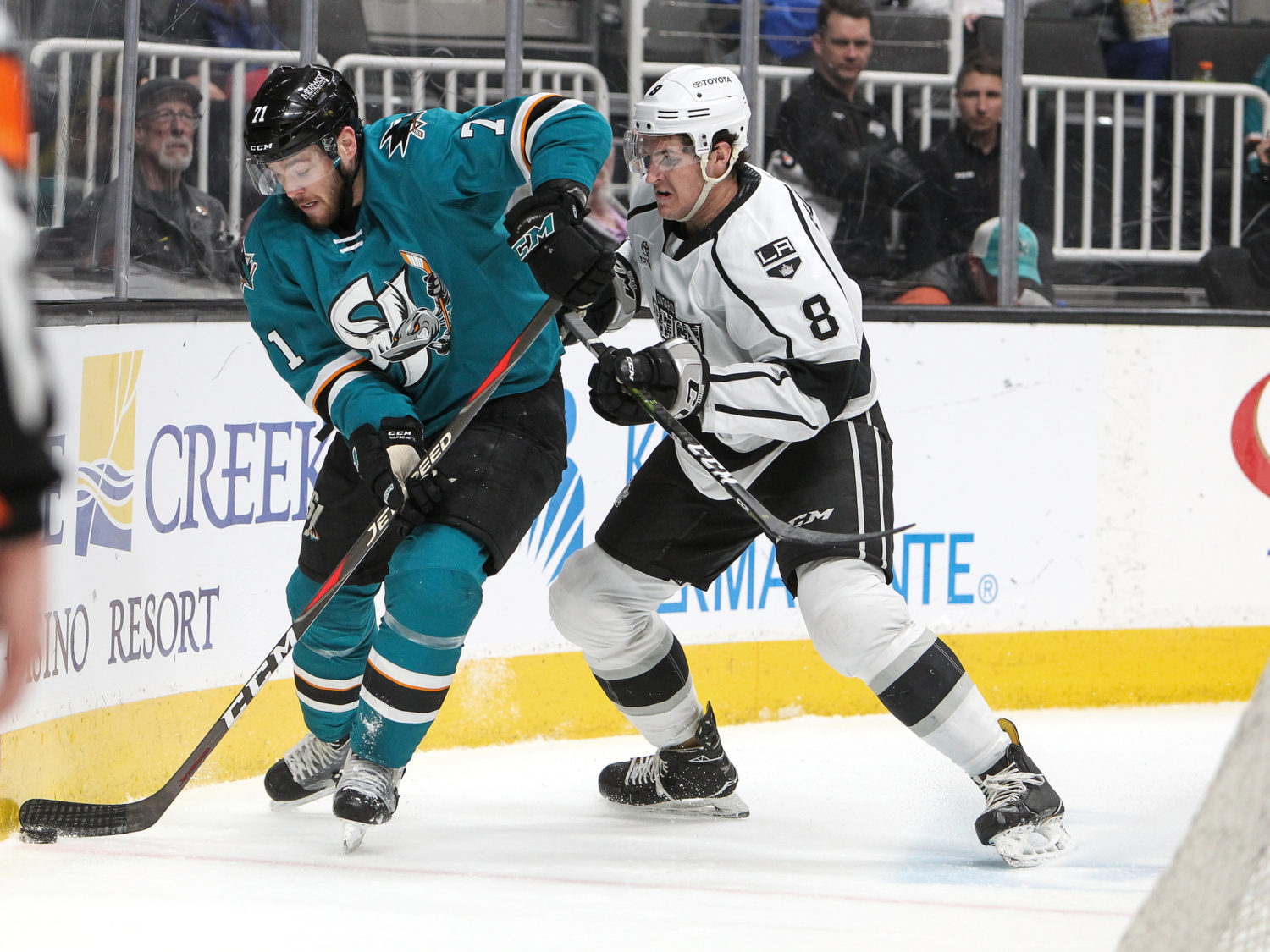 The Reign were unable to turn things around after Wednesday’s defeat in Bakersfield, as they fell I lopsided fashion for the second straight game, this an 5-0 loss in San Jose.

The Reign were unable to muster a ton of offensive opportunities throughout the evening, with 11 shots through the first two periods, finishing with 21 shots on goal in total. Ontario conceded twice in each of the opening two stanzas, falling behind 4-0 through 40 minutes, before a late San Jose goal finished off the offensive output on the evening, leading to the 5-0 final.

San Jose forward John McCarthy tallied twice in the first period, first finishing off a tic-tac-toe passing play just past the halfway mark of the period. McCarthy then beat the buzzer with a goal that reads 19:59 on the box score, as the Barracuda doubled their advantage heading into the break.

The hosts potted two goals on the man advantage in the second period, extended their lead to four through 40 minutes. First, Nick DeSimone’s shot took a harsh bounce off of defenseman Craig Wyszomirski’s back, popping into the air and over Petersen for the third of the evening for the Barracuda. Forward Jeffrey Truchon-Viel picked up his ninth goal of the season less than two and a half minutes later, as he moved in from the right-hand circle and beat Petersen with a low shot for the goal.

Ontario had one grade-A opportunity towards the end of the middle frame, but Brett Sutter’s backhanded effort, off a feed from defenseman Daniel Brickley, was robbed by the glove hand of San Jose netminder Antoine Bibeau, who was sprawled on the ice but recovered to make the stop.

After the third period went scoreless for nearly the entire frame, San Jose forward Antti Suomela potted his team’s fifth goal of the evening to push the margin to the final score of 5-0. The loss snapped a three-game winning streak for the Reign against San Jose, and concludes the season series with the Barracuda on top at five wins to three.

The Reign are now 0-2 on the week and will look to salvage the final, a Sunday afternoon matinee against the Stockton Heat in Ontario. Puck drop is slated for 3 PM at Citizens Business Bank Arena.

On matching the intensity level of playoff contenders in Bakersfield and San Jose, with the Reign out of contention
We have struggled at times throughout the entire season that’s why we are out of playoff contention. We played the two best teams in our division and fell far short. Two very very good opponents.

On Stockton coming in on Sunday, a team that is still a possibility to catch in the standings, and the challenge of that
Every game is a challenge for us! And it would be regardless of our position in the standings. You always respect your opponent, never taking anything for granted. We would definitely like to catch them and will do our best on Sunday afternoon.

On the decision to give Brett Supinski his pro debut and his thoughts on his performance
We have three, or four, young players in and I know nothing about them. You watch them in practice but you can’t truly evaluate them. Put one in a game, see what they can do, but you never evaluate after only one game. You wouldn’t ask someone to marry you after the first date? Even if things went well, you don’t rush into a commitment. I’m old fashioned that way 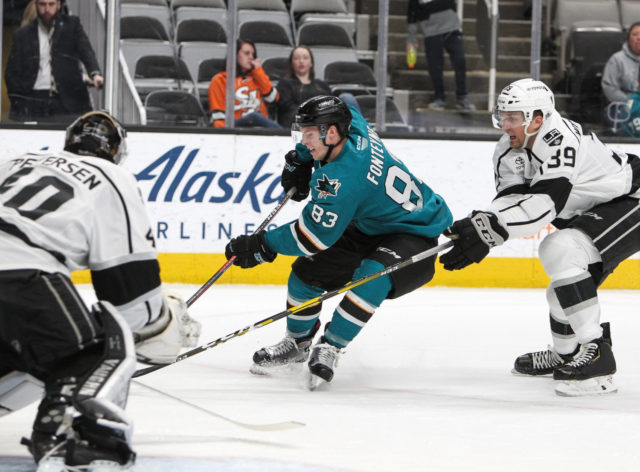 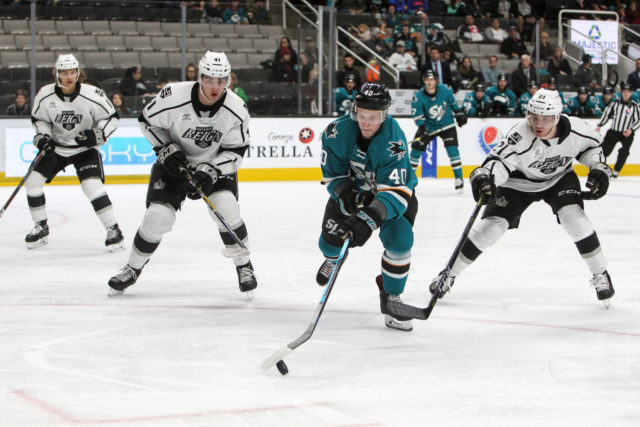 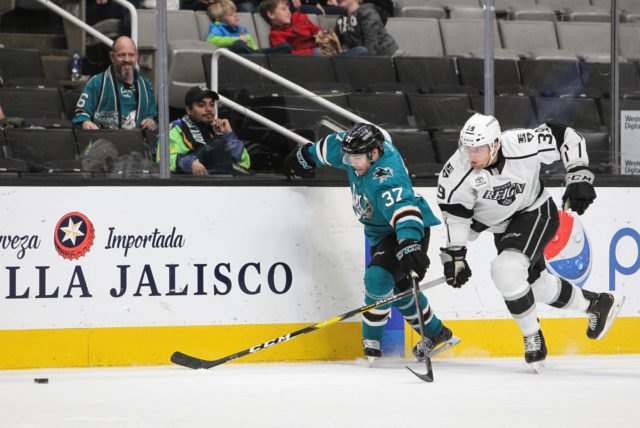