After a 29-minute flight from Calgary, we touched down in Oil Country and made the drive north from the airport to the city center, where we unloaded the buses, picked up our room keys and hopped upstairs – LITERALLY – for a pretty good night of sleep. There were no time changes, no hours lost. Such is an infrequent luxury during a compacted stretch of the schedule such as the current one in which the LA Kings play eight games in 13 days.

But it got me thinking – what’s the shortest flight you’ve ever been on? We’re talking wheels-up/wheels-down, not taxi time or the cushions often provided at larger, busier airports. I can recall several flights shorter than the 29 minutes we spent in the air last night. I once connected in Detroit while flying to the West Coast from Cleveland, and that was about 25 minutes. But nothing was as short as a 17-minute hop from Los Angeles to Santa Barbara when I returned to California for a wedding early in the 2016-17 season and flew from Montreal through O’Hare and LAX. Like last night’s post-flight commute, the drive from the airport to our lodging was longer than the actual flight.

Has anyone flown from one Los Angeles-area airport to another? There was the novelty offer to fly from Long Beach to Burbank during Carmageddon in 2011, but I don’t recall any recent passenger service between L.A.-area airports. Was there ever an LAX-SNA flight? LAX-ONT?

There’s no morning skate today, and I’ll be gathering a few more details and quotes on my Dustin Brown story, which will be shared on Thursday afternoon. I should still have a few notes on prospects and their postseason adventures coming up this afternoon, so stay on the lookout for that. Also, make sure to tune in tonight as we get to another batch of young’uns on today’s first intermission Rosen Report.

Thank you as always for reading and putting up with the occasional #avgeek notes. Let’s talk soon, Insiders. 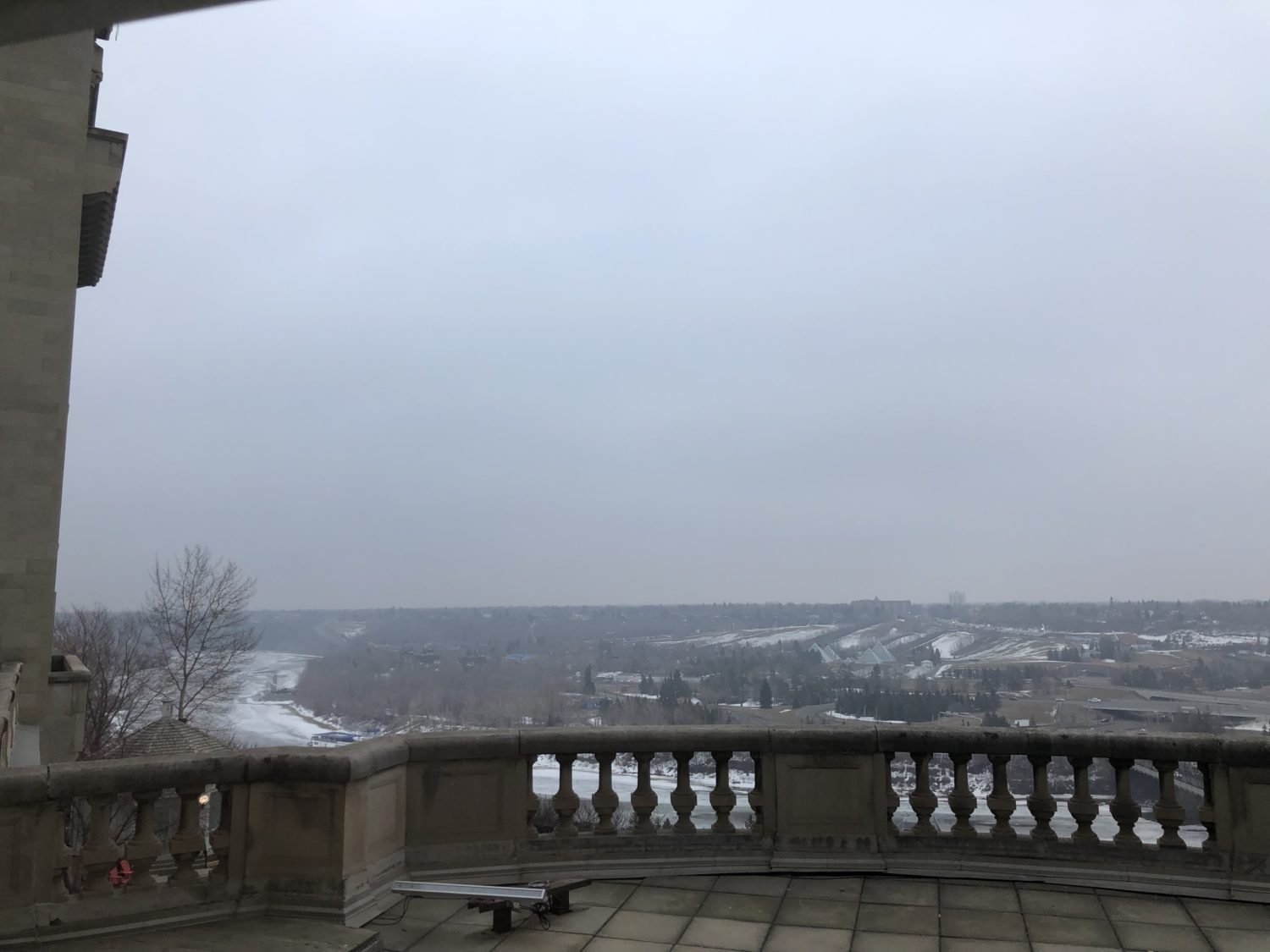