Waking up with the Kings: March 22 - LA Kings Insider

Waking up with the Kings: March 22

The LA Kings and San Jose Sharks picked up their participation trophies with identical .625 points percentages in the season series, which concluded with a well-earned and tightly focused 4-2 Kings win bookended by a pair of strong periods to open and close out only their third win in the last 19 games. Los Angeles has fared best in rivalry games this season (perhaps this should read “Los Angeles has fared best in games against teams that were largely better earlier this decade”), going 15-8-2 against former playoff foes New York, New Jersey, Arizona, San Jose, St. Louis, Chicago, Anaheim, Vancouver and Vegas, and 11-31-6 against everyone else. I’m not sure how much extra juice is sparked in these rivalry games, but the team did produce some of their best efforts and structured performances in recent wins over the Ducks and Sharks. San Jose was missing three key actors, including zone-exiting ace Erik Karlsson, but credit Los Angeles for opening the game with an excellent pace and establishing a forecheck during long stretches that disrupted what in recent seasons had been excellent center ice management and defensive zone coverage. 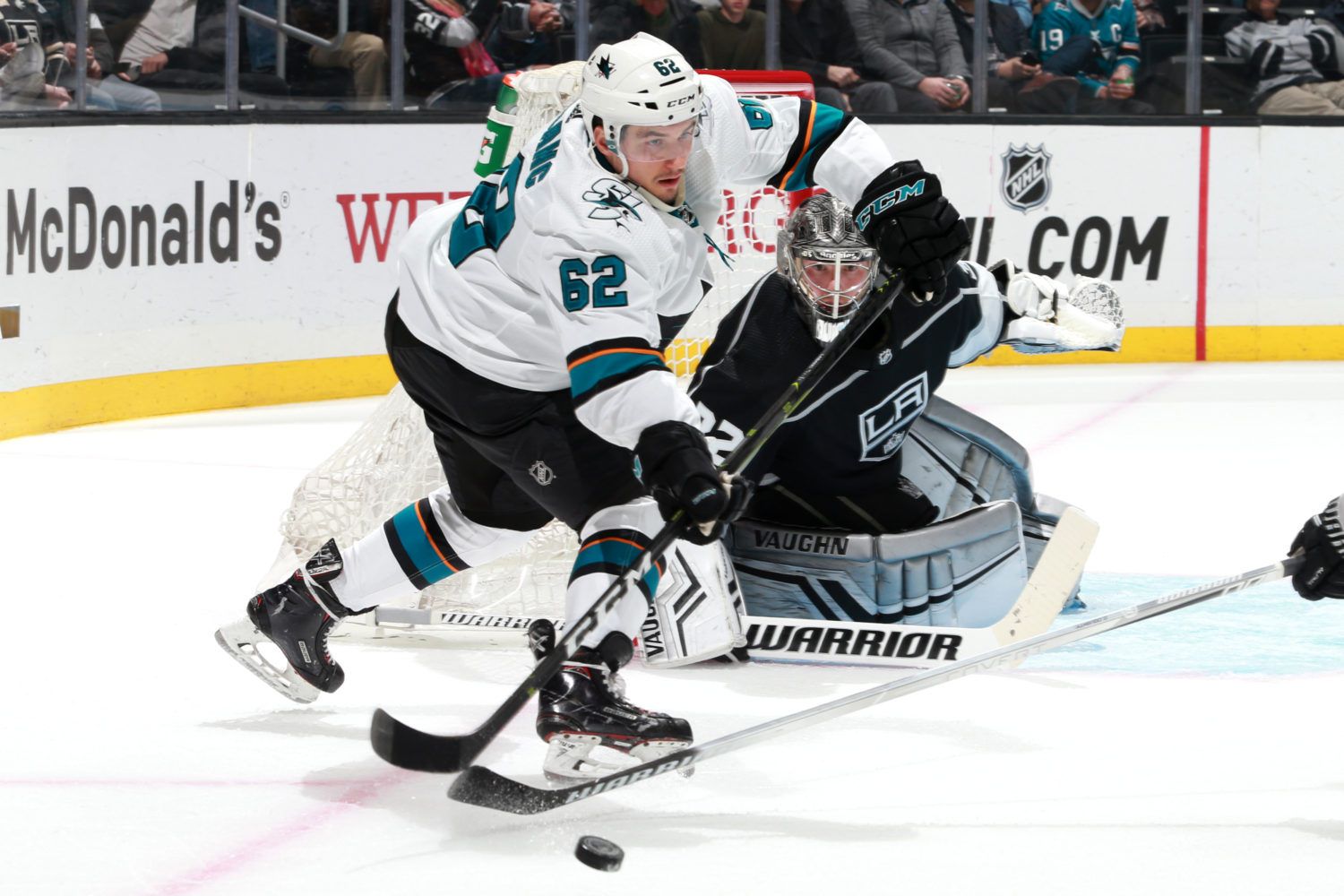 The 2015 NHL Draft will serve as a haunting reminder of what can happen when assets and prospects are liberally spent, and though the impact from the Milan Lucic trade was compounded by the inclusion of Erik Cernak in the Ben Bishop trade, that’s not at all the fault of the team’s scouting staff. Had the Kings held on to their first round pick, they’d be looking at a theoretical haul of Kyle Connor, Cernak, Austin Wagner and Matt Roy, two potential high-impact players and two valuable role players who as rookies have emerged as positive stories during an otherwise calamitous season. That Roy has now played 16 games with the big club, has one goal, three points and a plus-two rating during a period in which the team has been outscored by 17 goals in even strength play is an encouraging sign. Also encouraging is that Roy has the type of temperament and approach that seems to easily mesh with a National Hockey League room, and while those intangibles might not be as important as his skating and ability to play a balanced game with pace, it helps others play comfortably and confidently alongside him and aids his integration into a more senior group. He’s a player, according to one team source, who if he didn’t make it to the NHL, would “die trying.” 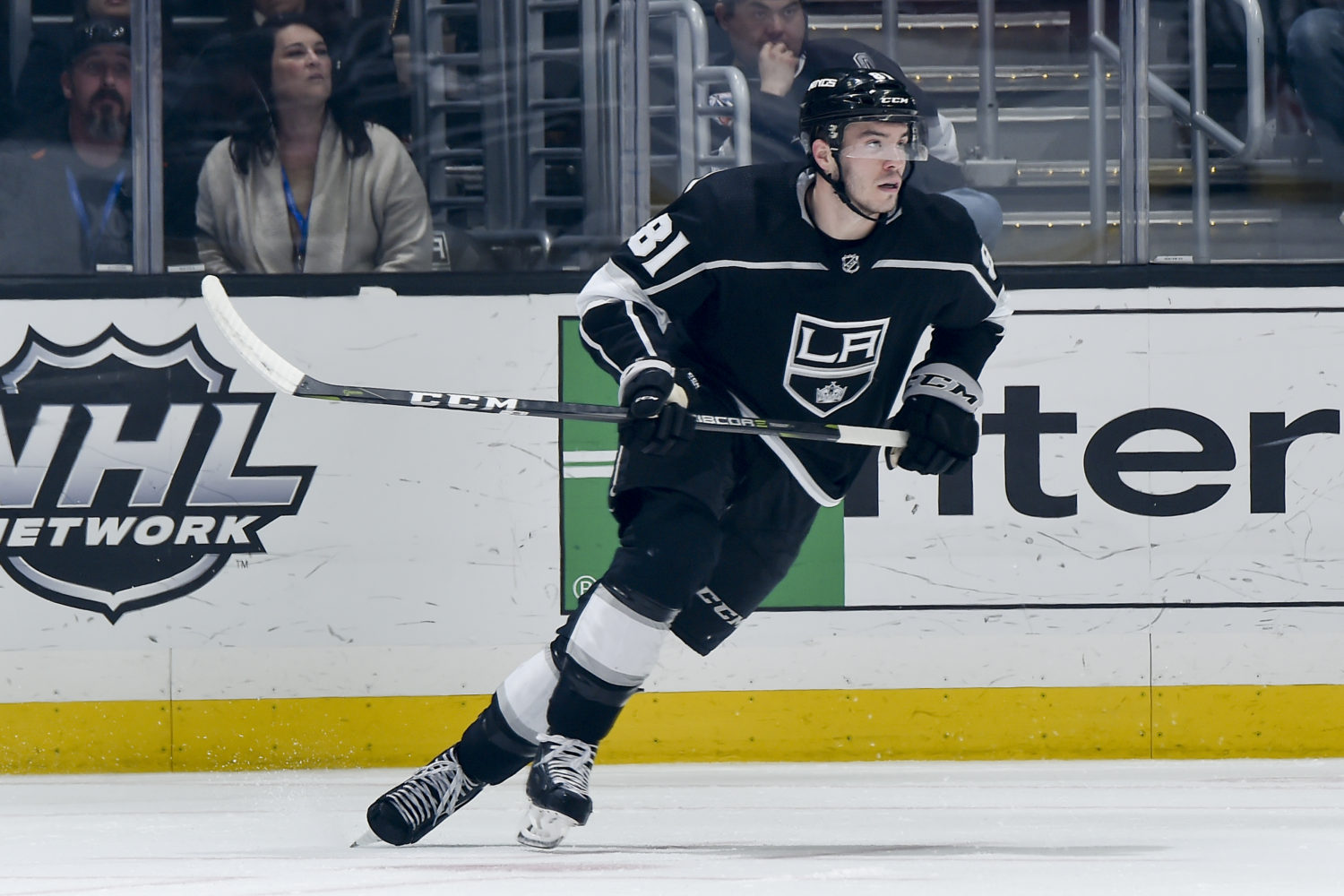 Roy’s late emergence is interesting. Tony Gasparini was largely responsible for his scouting, Mike Donnelly for spending tremendous amounts of time with Roy and building a relationship, and Mark Yannetti for heeding the advice of his scouts and getting him onto the Kings’ list late in 2015 pre-draft discussion. After being passed over the first year he was draft-eligible, he suffered an injury that limited him to just 24 games in his 19-year-old USHL season. He was never listed on an NHL Central Scouting final list. Roy finished with nine assists at Michigan Tech his freshman year and hadn’t yet developed his conditioning regimen and approach when finally drafted after his 20-year-old season, 194th overall. At that time, the defenseman had all of 34 USHL and 36 NCAA games to his name, so Gasparini relied heavily on his AAA U-18 seasons in the Detroit suburbs with Victory Honda before catching several games during his freshman season in the remote WCHA hamlet of Houghton. Say “yah” to scouting da U.P., eh? 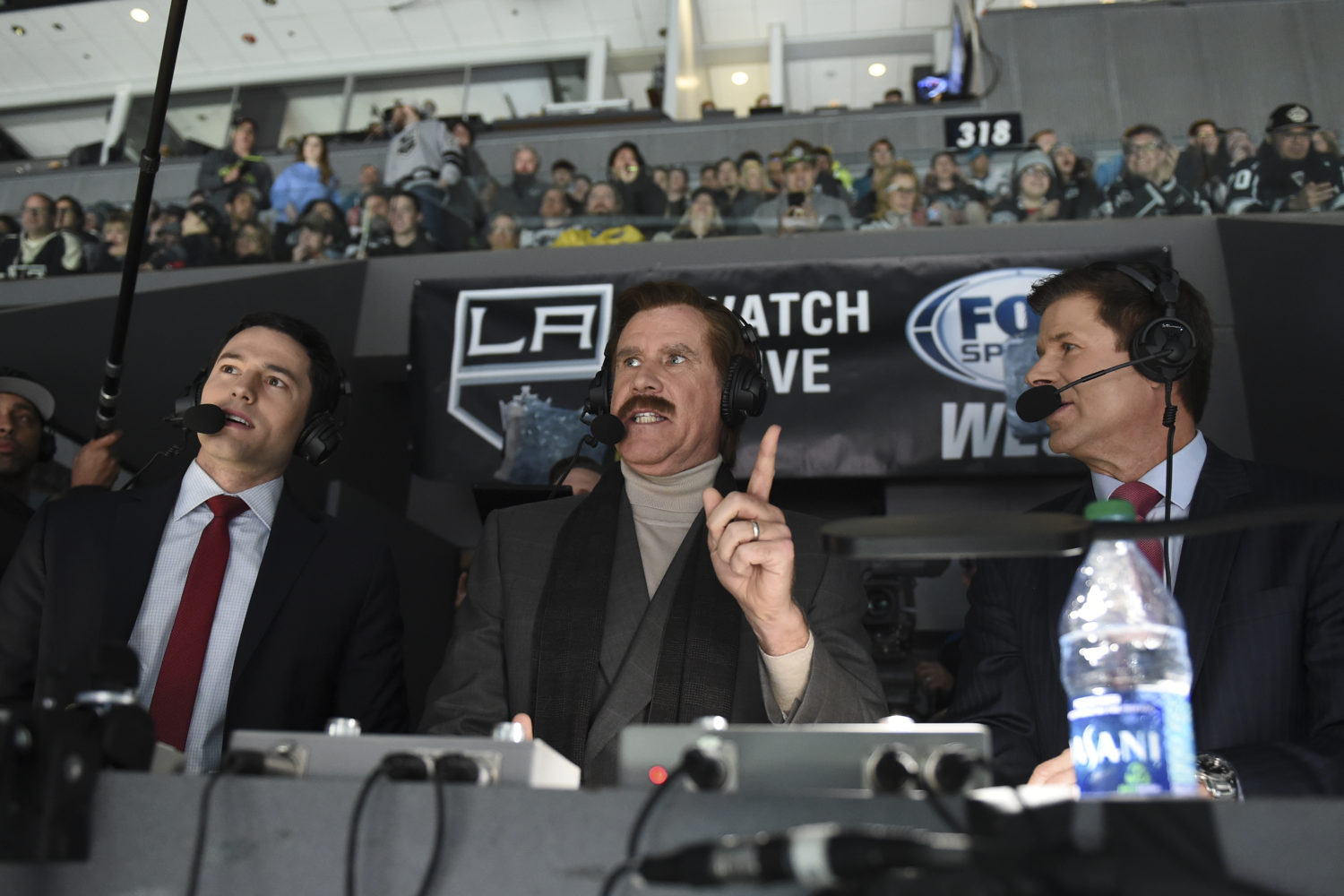