Waking up with the Kings: March 8 - LA Kings Insider

Waking up with the Kings: March 8

What to say that hasn’t already been said? Any of the previous carbon copies of this column suffice. Nothing too new to report here: Jonathan Quick bore the brunt of the so-so investment around him; the detail lacked structure, slowing the team down in transition and resulting in a surplus of missed passes; they generated little attack after the first five or six minutes; they allowed a goal in the first 65 seconds of a period for the fourth time in six games as well as two late second period strikes that turned a narrow game into one in which they trailed by three heading into the third period; Jake Allen was his usual impenetrable forcefield against them when tested. There were actually some prime moments for the Kings to jump ahead in this game. Tyler Toffoli had a great first shift during a fast-paced start and was robbed by Allen on a dead-on look from the slot. An on-side Brendan Leipsic breakaway was mistakenly whistled down in a scoreless game. But in this type of slog, and against a surging team that could power a small city with its juju right now, them go the breaks. 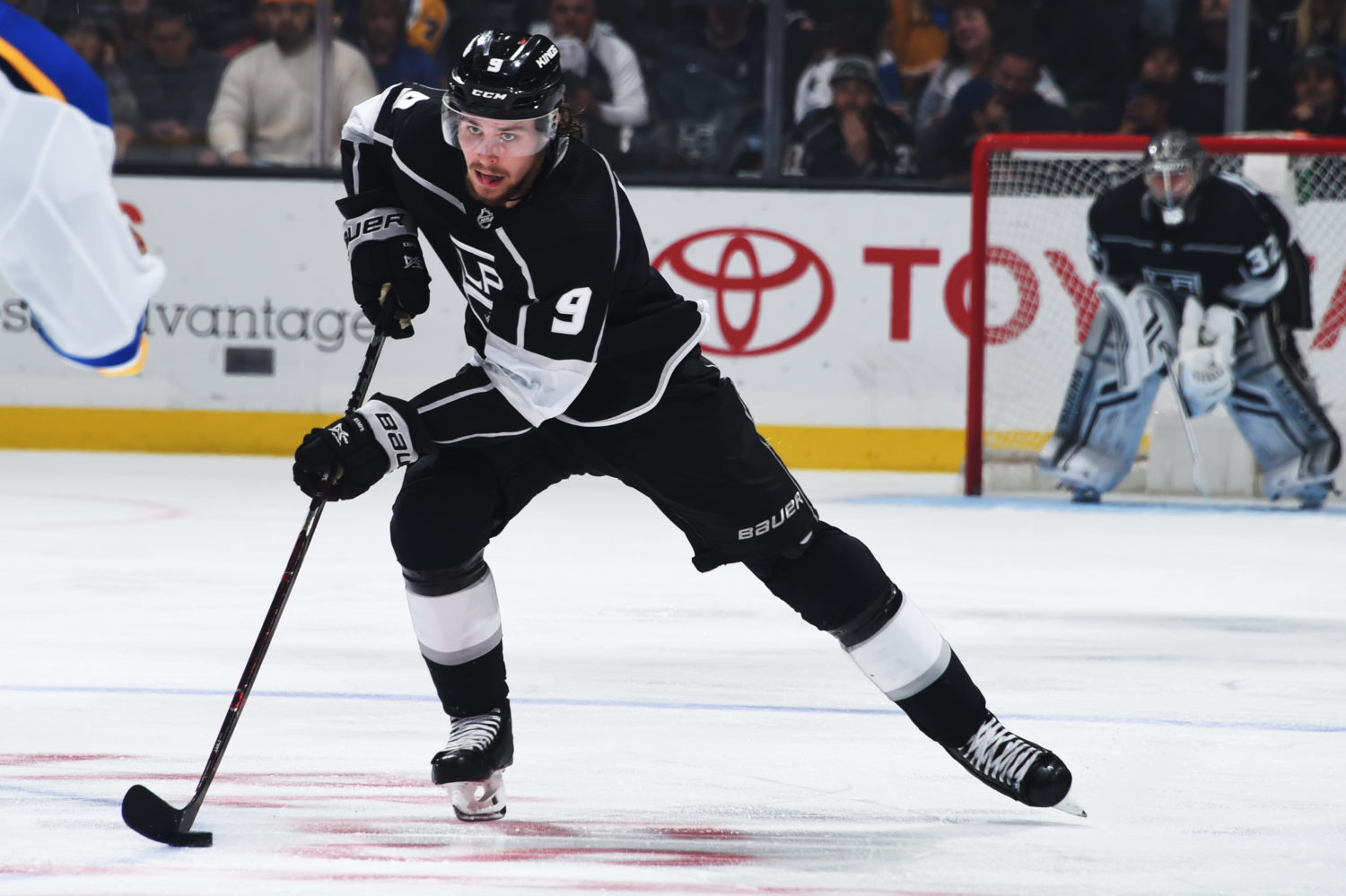 So, I don’t know. Maybe over the last month of the season instead of Waking up with the Kings I’ll schedule sports and lifestyle columns for the days after games. We can talk about things other than hockey. Like, sometimes Deadspin will post a story titled “Holidays, Ranked,” and the entire copy will just be a list, 1-through-13, of the one writer’s favorite holidays, and it will generate pages of snarky comments. While brainstorming story ideas a few summers ago, I once thought, “hey, maybe for fun, I’ll just ask a bunch of players about their favorite chicken fingers” and was told, “yes, that sounds great, go do it.” I decided against following through on that, but hey, there are another 15 of these, so is it Ludo Bird or Popeye’s, Trevor Lewis? It’s an interesting dynamic finding the right focus when a team has lost 12 of 13. I do give a lot of credit to the broadcasters, emcees, hosts and personalities for striving to entertain and keep an audience when the on-ice product is what it was on Tuesday and Thursday. Often when the Kings go on an extended skid, some of us who are in the room every day are more inclined to give the players their space and think of the bigger picture. Those are often the days to talk life away from hockey – TV shows, family stuff, fantasy football, their college or junior teams – or stay out of the room altogether. Reporting and storytelling function best with good relationships with players and coaches, and it’s important for a day here or there to know when to pull back instead of press. Right now, this team is past any sort of threshold. They’re off the map a bit, and it’s hard for the players and their families as impending change approaches. Those who took the ice Thursday, of course, certainly weren’t neutral arbiters in these developments. Rather, many were complicit in the type of performance that deviated little from their performance Tuesday, providing no sustenance beyond the negligible change in their draft lottery probability. 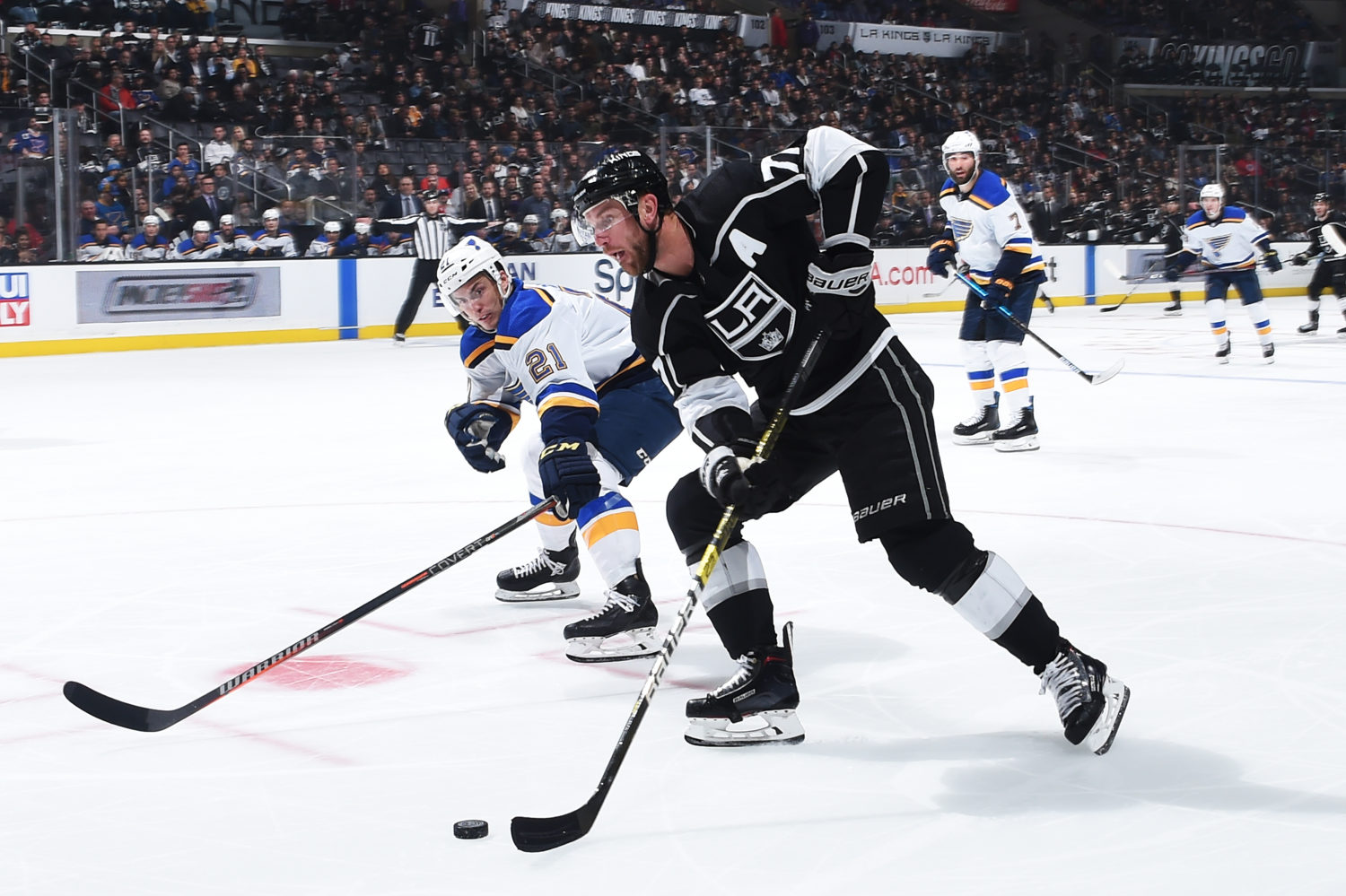