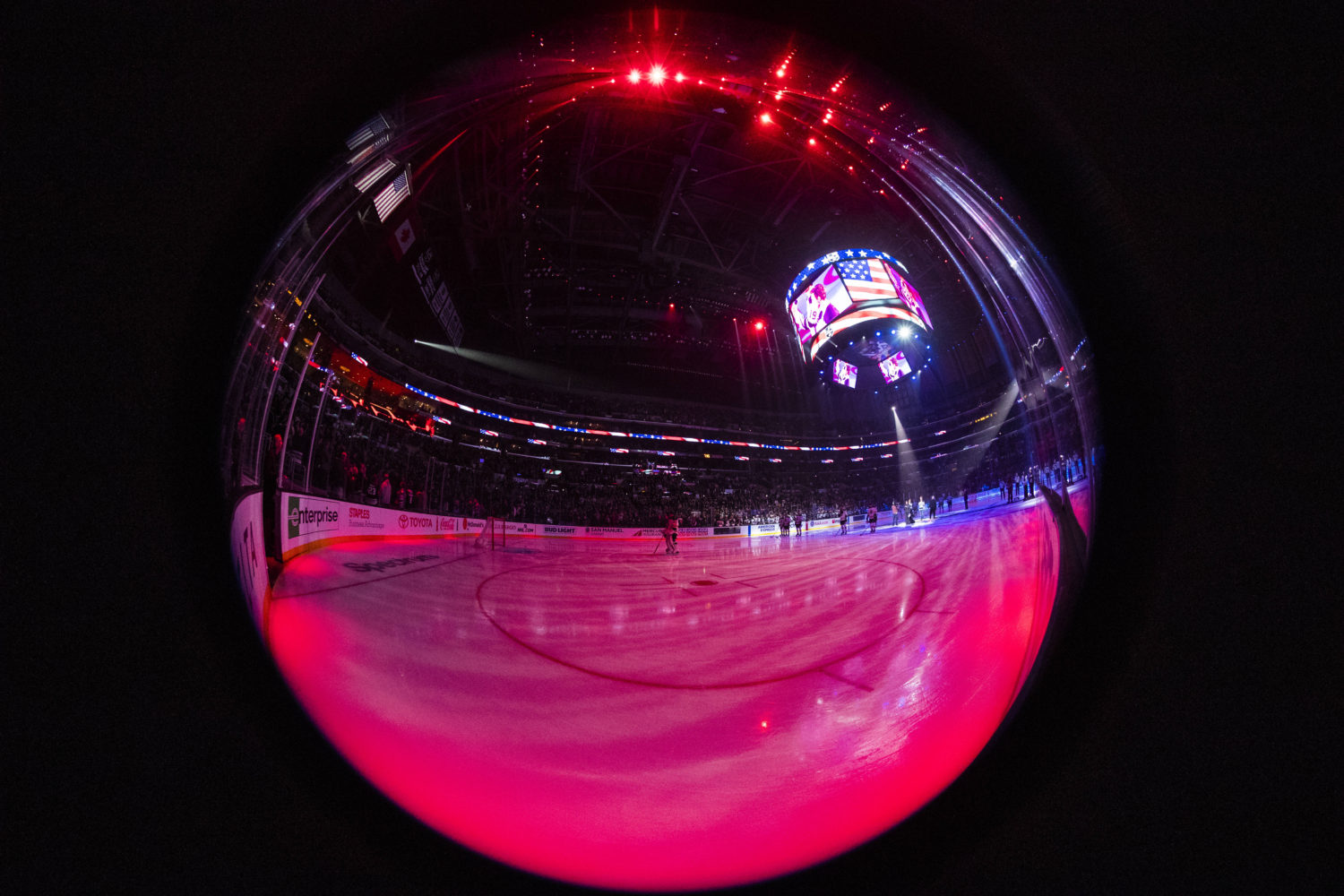 Good morning from Amalie Arena in Tampa. The trade deadline is at 12:00 p.m. PT, and to get down to the nitty gritty, here are a few general understandings at the day’s outset:

–As many as a dozen players may be in conversations for Los Angeles, but I’m not expecting anywhere near that number of roster players moved. As I shared in Saturday’s Rosen Report (below) and on the LA Kings Audio Network, my pre-deadline over-under on trades involving roster players was 1.5. As of this morning, I’ve upped that to two. Tough betting line!

–The Kings’ prior M.O. was to hold on to younger players with term or under club control and the potential to produce and play meaningful minutes. They’re not motivated to move these players and would do so only if the return was particularly significant.

–That speaks primarily for Tyler Toffoli, who wasn’t expected to be traded at the deadline but is reported to be back in conversations. If opposing teams up their offers, more players for Los Angeles come into play. “Thanks, Captain Obvious,” you’re saying right now, but that’s essentially where the Kings are at. Until today, potential returns haven’t been to the team’s liking, but that can change with one phone call. Those calls haven’t come yet, but as teams look for Plan B or Plan C options after missing out on other targets, returns may rise.

–There has been interest in Kyle Clifford, as I reported earlier, but the Kings are not motivated to move him. He’s the personification of positive and constructive team culture.

–The Kings are not keen at all on retaining excess average annual value against their cap, and those types of negotiations are just as important as the returns they receive. They still have $1.525-million in cap recapture and termination penalties tied up in Mike Richards next season. (Click here for how much Richards will count against the cap each season through 2032.) This affects players who have multiple years remaining on lucrative contracts. Los Angeles shouldn’t be scraping the cap ceiling next season, but cap flexibility is a very important asset, and they can’t have an excessive number of players taking up cap space who aren’t playing for the team.

–We’re still expecting the club’s heavy lifting to take place at and around the NHL Draft. Again, that changes with one phone call, and Ilya Kovalchuk is still among the players to watch today. We spoke with Kovalchuk yesterday about his Los Angeles tenure and whether he would be open to waiving his no-movement clause. He sounded open to it out of the desire “to do whatever is good for the team,” but was otherwise keeping his cards close to vest. The New York Islanders (and former Devils executive Lou Lamoriello) have reportedly shown interest.

More from Kovalchuk, who won a gold medal at the PyeongChang Games one year ago today:

Ilya Kovalchuk, on whether he would want to move to another team to win a Stanley Cup:
That’s, I have a three-year contract, so you know I think that Rob Blake is going to do what’s the best for the future of this team, so you know my job is just to go out there and play and we’ll see what happens.

Kovalchuk, on whether he’d waive his no-trade clause if the situation was to his liking:
I don’t know, like I said, you should ask Rob about that because I told him that I am going to do whatever is good for the team because you know, I signed here, we went here, my family, we love the city and everything. I think our fans were great to us, so I just want to go out there and play and we’ll see what happens.

Kovalchuk, on the team’s play since the bye weeks:
I think the first road trip was pretty good. You know, I think we played well. I think we were, like what, 3-2-1 or something. But then the stretch at home. It’s got to happen, you know, if you want to push for the playoffs, we’ve got to win home games. And then obviously last night it was embarrassing, so we have a good chance to change those things tomorrow because we’re going to play against the best team in the league and that’s a good challenge to see where we’re at.

Kovalchuk, on how he has dealt with a difficult season for the team:
Yeah, it’s not easy, you know? But it’s another challenge for me, and I’m going to face it, so in my life, nothing easy, so you’ve got to treat those bumps and bruises. It’s just going to make me better. We just have to work hard. It doesn’t matter what because we’re all professionals. We play for our fans, for our families, for ourselves, so we’ve got to go out there and play our hardest every game.

🔘 Big names around the @NHL still on the block
🔘 How active the @LAKings will look to be at the deadline@lakingsinsider | #GoKingsGo pic.twitter.com/qAHr10Y7eP

More to come from Tampa Bay, Insiders. I’m not sure if we’ll see a full-team skate this morning after a lengthy practice yesterday, so here are the projected forward groupings: