Waking up with the Kings: February 15 - LA Kings Insider

One point in a home game against a depleted Vancouver Canucks team is not at all a preferred outcome for the LA Kings. If the Kings hold on in that game and win, 3-2, that’s a well-deserved two points from a game in which they outplayed their opponent, Ilya Kovalchuk and Alec Martinez contributed excellent minutes and the fourth line continued to spur opportunity, production and accountability. Michael Amadio scored. Austin Wagner scored. These are the players you want to see scoring in Game 57 of a lost season. And Kovalchuk was not only separating body from puck but providing momentum-changing body checks that kept pucks in the offensive zone and directly led to offense. He’s traditionally an emotional player, but there was clearly extra juice in his 17-plus minutes. On the flip side, if the Kings get zero points from that game, they’re incrementally improving their lottery odds, and that’s fine as well. Context is needed to gauge the value of singular points, and the context from Thursday night wasn’t good. 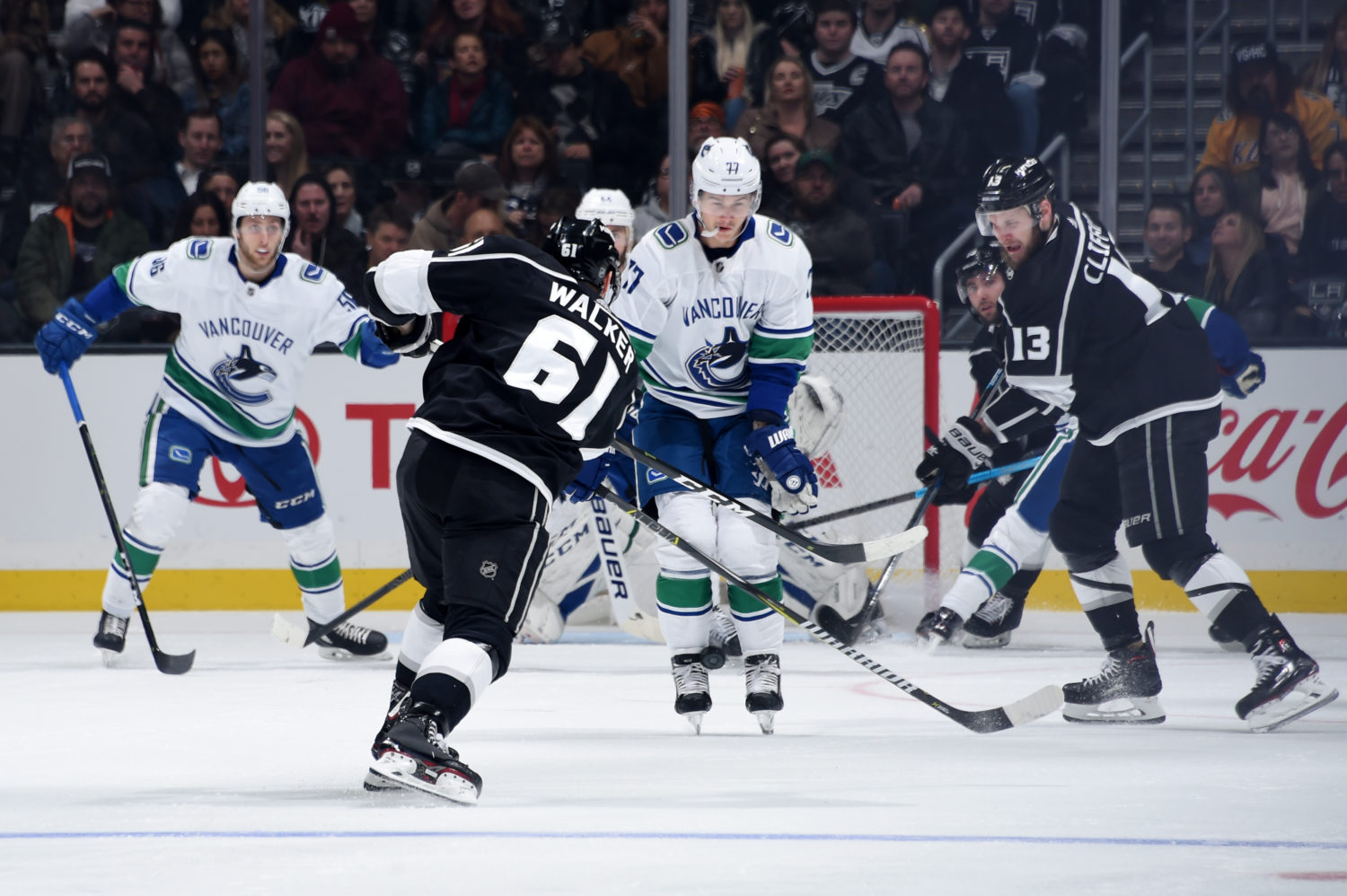 It’s probably time we had a discussion about Drew Doughty. And speaking of context, it’s critical to note that even when Drew is not playing his best hockey, he’s still so much better than the vast union of NHL defensemen. But Thursday’s game also supported the idea that he plays his best when his minutes are in the mid-to-upper-20’s range. His spike in minutes last night was inevitable; Sean Walker, another right-shot defenseman, was lost to injury, and the game extended into overtime. But he played 31:22 against the Canucks, and perhaps this is anecdotal nosebleed-level tripe from someone who wheezes when his words-per-minute are elevated, but Doughty hasn’t recently seemed to be the typical, hypercompetitive, search-and-destroy defensive missile that he is when his game is humming along, as it usually is. There are several factors working against him in a perfect storm. This has been the most frustrating Kings season since Doughty arrived in 2008. The team is out of contention. He recently signed a massive extension, and there is some precedence – with both Doughty and many others who’ve inked big deals – of players struggling to live up to such a bounty in the first year after signing. This is not a long-term referendum on the player of a player. Father Time is still half a decade away from as much as glancing in his direction. A player who can try to do too much at times, Doughty will return to Norris Trophy discussion next year. It’s been a very difficult season for someone who plays with such pure, unadulterated joy, and it seems to have thrown his game just a little bit off his axis. 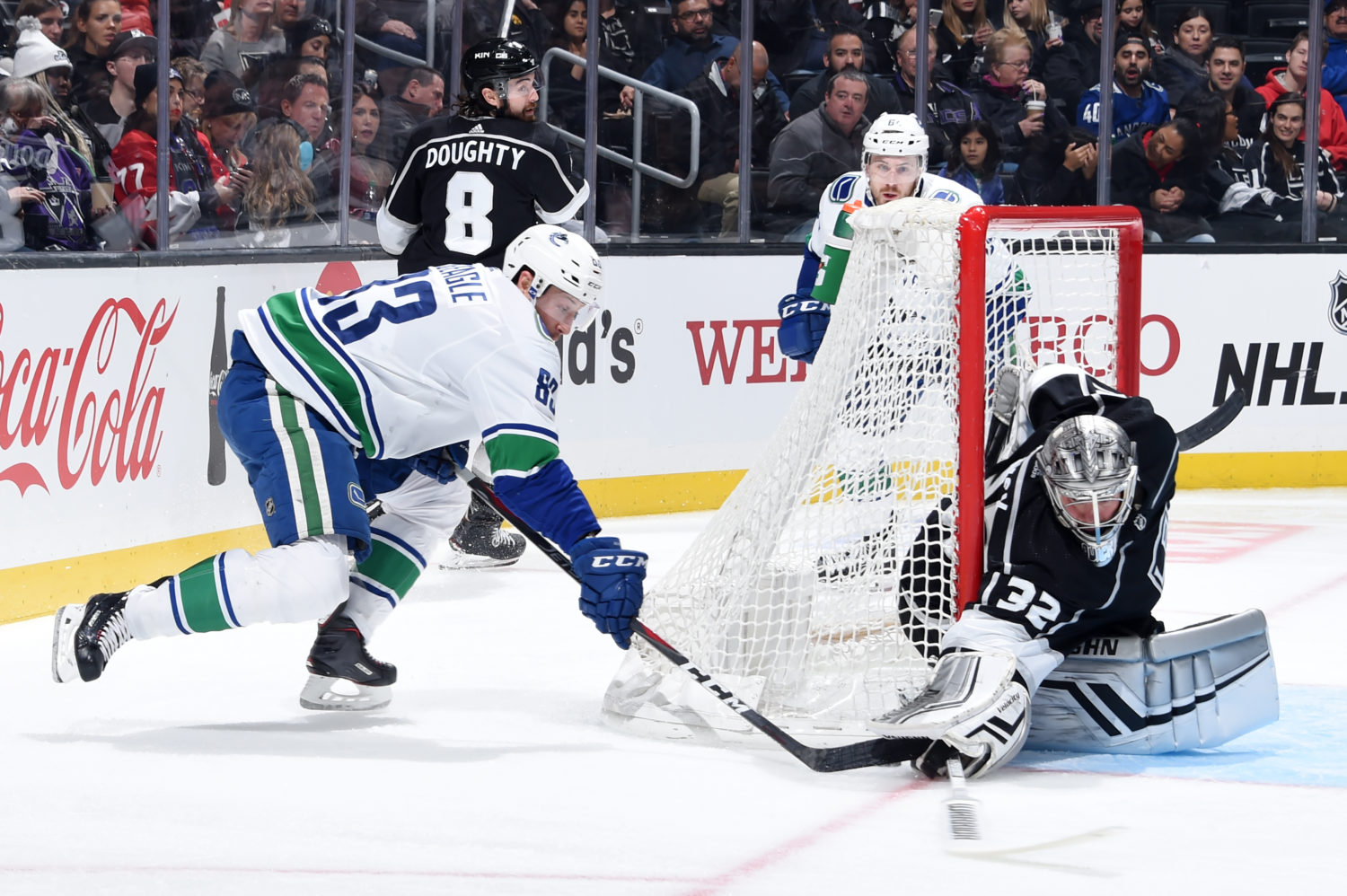 Credit the Canucks for eking out a gutsy road win in the midst of a playoff race they’d lost some grip on. This was a young Vancouver squad without two top defensemen and three middle-to-top-six forwards that relied on nearly 32 minutes from 5-foot-10 Troy Stecher, who arrived in a league that has evolved to support the type of skill he provides. It’s also a crime across the National Hockey League to spend more than one sentence on the Canucks without referencing Elias Pettersson, an absolutely gifted young player with silky smooth hands and wonderful puck protection that facilitates a world-class release. The league’s highest percentage shooter, Pettersson’s numbers, pro-rated over 82 games, account for 44 goals on 181 shots (!). He scored once on four shots, and his shooting percentage increased by only .019. Pettersson turned 20 in November. Quinn Hughes, arguably the best defenseman not currently in the NHL, is going to join this team in a month. If Adam Gaudette can continue to play the way he’s played against Los Angeles, that adds some extra young punch to a team that has also banked on improvement from Jake Virtanen and could add another interesting goal scorer in Jonathan Dahlen in a year or two. The Canucks have navigated through the wilderness for quite some time – for roughly seven years or 49, depending on how you look at it – and from the outside appear close to graduating from what has been a difficult slog for the better part of this decade. 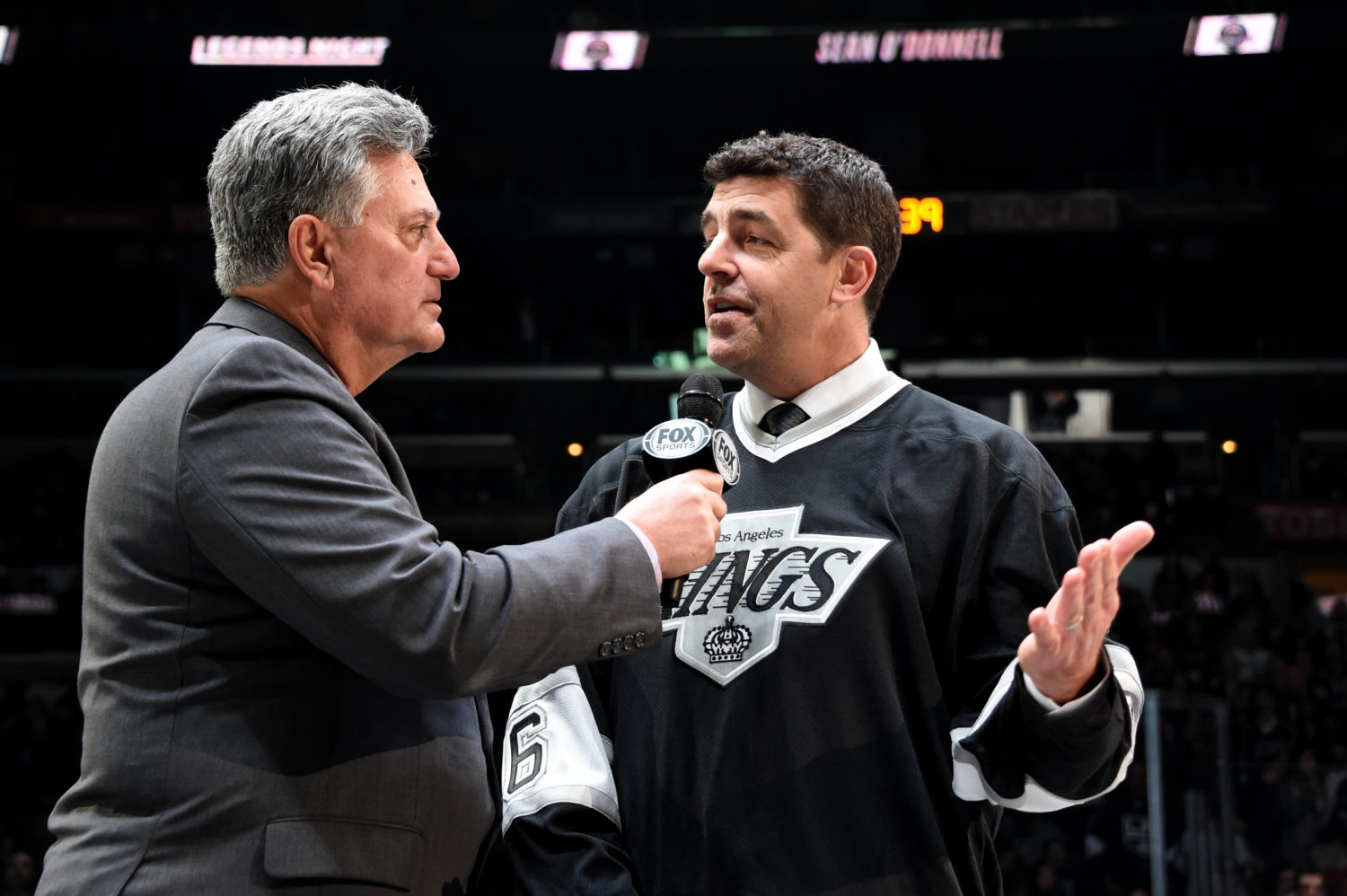