The traveling party hopped over the Tri-State megalopolis on a 44-minute flight from Philadelphia to Boston and, because of the late Flyers goal followed by a six-round shootout, pulled up adjacent to Boston Common at 1:00 a.m. As we arrived, lurkers in Lakers jerseys tiredly returning from Rajon Rondo’s buzzer beater and a night out on the town received a second wind when seeing the players, coaches and broadcasters in the hotel lobby. The Los Angeles-Boston crossover week continues with tomorrow’s games between the Kings and Bruins and, later at night, the Celtics and Clippers.

And so this is where we’ll be holed up for the next two and a half days. The Kings won’t depart until Sunday afternoon, at which point they’ll have practiced twice and played a matinee in Boston. There are worse places to spend a weekend, and fortunately there’s a quasi-local on our traveling party. Alex Faust, who attended college in Boston and lived in the city for several years, is our go-to Bay State fun-time coordinator. For those wondering, the Beanpot final will pit his Northeastern Huskies against a familiarly young Boston College squad.

Anyone opposed to growing college hockey on the west coast? It’s not cheap, but there would be an appetite for it, especially in the Los Angeles area and in the Pacific Northwest, where USC, UCLA and the University of Washington have traditionally had very good club teams. Even Arizona State, which is enjoying a very good season as an NCAA Division I independent, maintains a very competitive club team in Tempe.

The Kings are scheduled to practice at TD Garden at 12:30 p.m. LAKI will be there, computer and voice recorder at the ready. Thank you as always for reading, Insiders. Let’s talk soon. 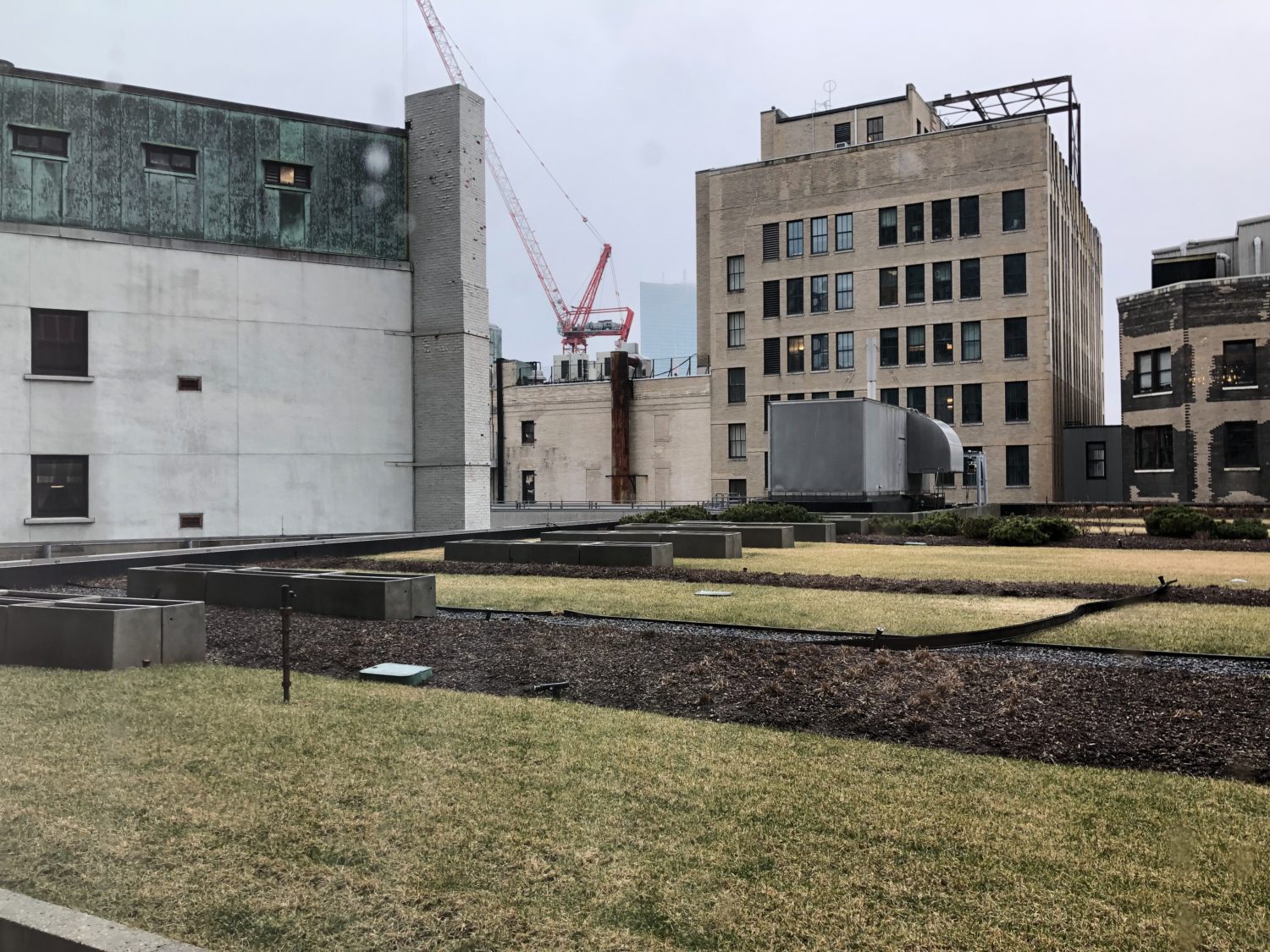