INSIDERS. A happy Monday morning to you from the Financial District. Before we go any farther, here are the updated all-time LAKI Insider Standings:

Analysis: Stick taps to Zach Dooley and Jessi McDonald for out-kicking their coverage on a year the team’s points percentage is below .500. It’s about time we removed that louche James Nicholson from the top spot. As for Pumper, well, the numbers speak for themselves.

So, it’s back to hockey around these parts. Apart from the Muzzin trades, some check-ins here and there and a nasty bacterial-based bug that required a Z-pack, LAKI enjoyed a somewhat quiet mid-season break.

But! The Muzzin news. This hit home for our family, because some six weeks into becoming a hockey fan, my daughter’s favorite player – ever! – no longer plays for the Kings. And because she’s two and a half, she doesn’t quite understand this yet.

While I was on paternity leave in December, games on the Detroit-Buffalo-Columbus-Pittsburgh swing became family events that we watched while our son was about to be born – or, after returning home, nursing or sleeping in our arms. It was these days book-ending the hospital stay that my daughter developed her fascination with Jake Muzzin. She immediately knew him as his nickname, Muzz. “Where’s Muzz?” she’d ask. “Muzz isn’t on the ice right now, Rocky,” I’d answer. “Oh. Muzz has a beard,” she’d say, unable to pronounce the “r” in beard. And that was how she developed her Muzzin fandom – because he had a beard and was instantly recognizable.

She also learned how to say “Anze Kopitar” and “Jeff Carter” – the latter because her grandfather bought her a plastic Carter stick at a game – but her real crush was always on Muzz. So much so that when she attended practice shortly before the All-Star break and Muzzin took a maintenance day, she was visibly concerned. “Where’s Muzz?” “Muzz is a little hurt, Rocky. I think he’s at the doctor.” “Oh, Muzz is at the doctor.”

And that has become a bit of a famous line in our house – “Muzz is at the doctor.” She still says it when we’re reading one of her favorite books, Z is for Zamboni. “Where’s Muzz, Rocky?” “Muzz is at the doctor.” It’s really cute, but it’s also hard for her to wrap her head around the fact that Muzzin no longer plays for the Kings, and I don’t want to go out of my way ensure she fully understands this. I hope we haven’t created a life-long Maple Leafs fan. Perhaps in time Carl Grundstrom becomes her favorite player.

The Kings, in their second game sans Muzz, will take the Madison Square Garden ice for a morning skate at 11:30 a.m. There’s lots more to discuss on a busy game day, Insiders. Let’s talk soon. 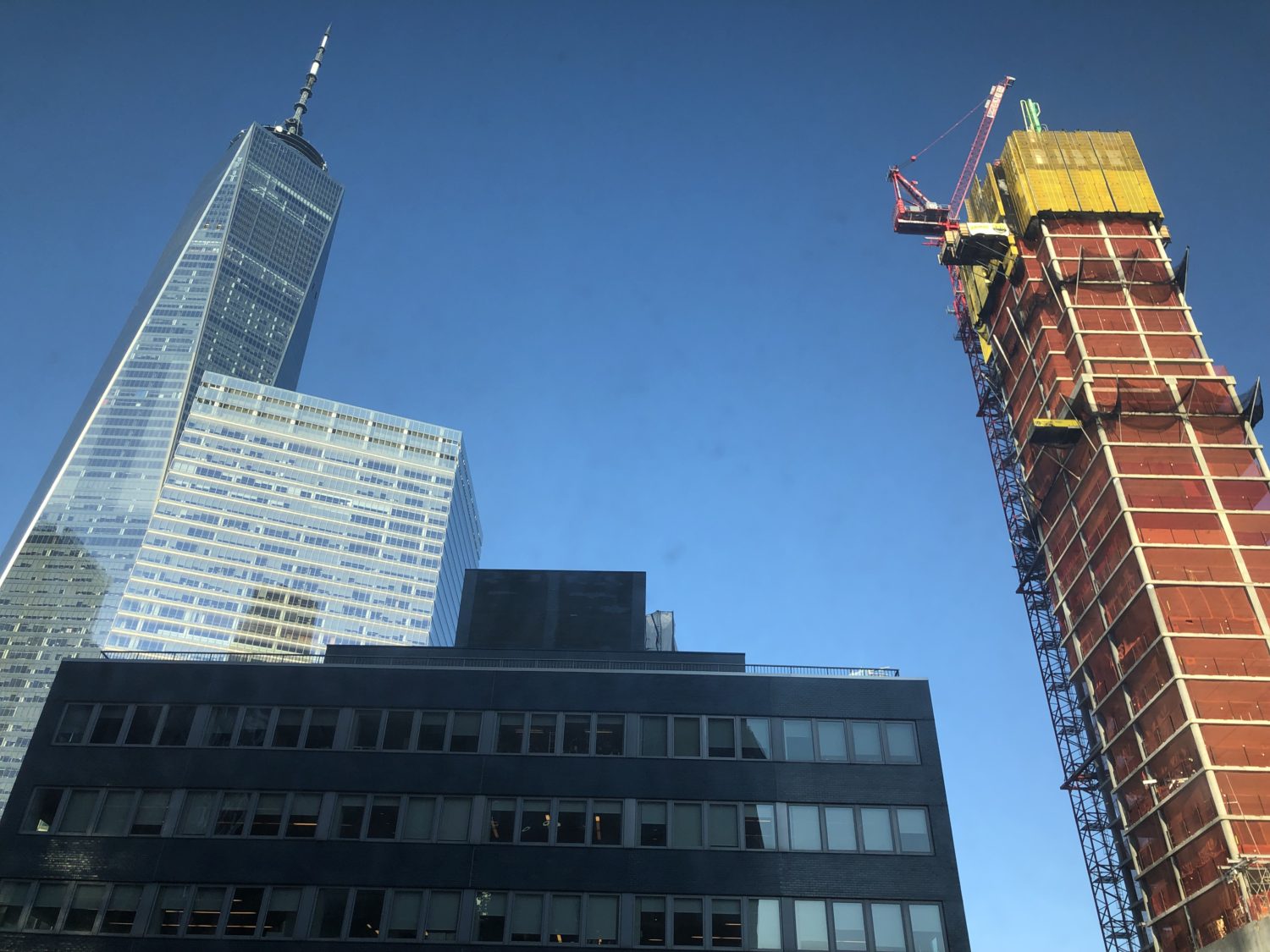