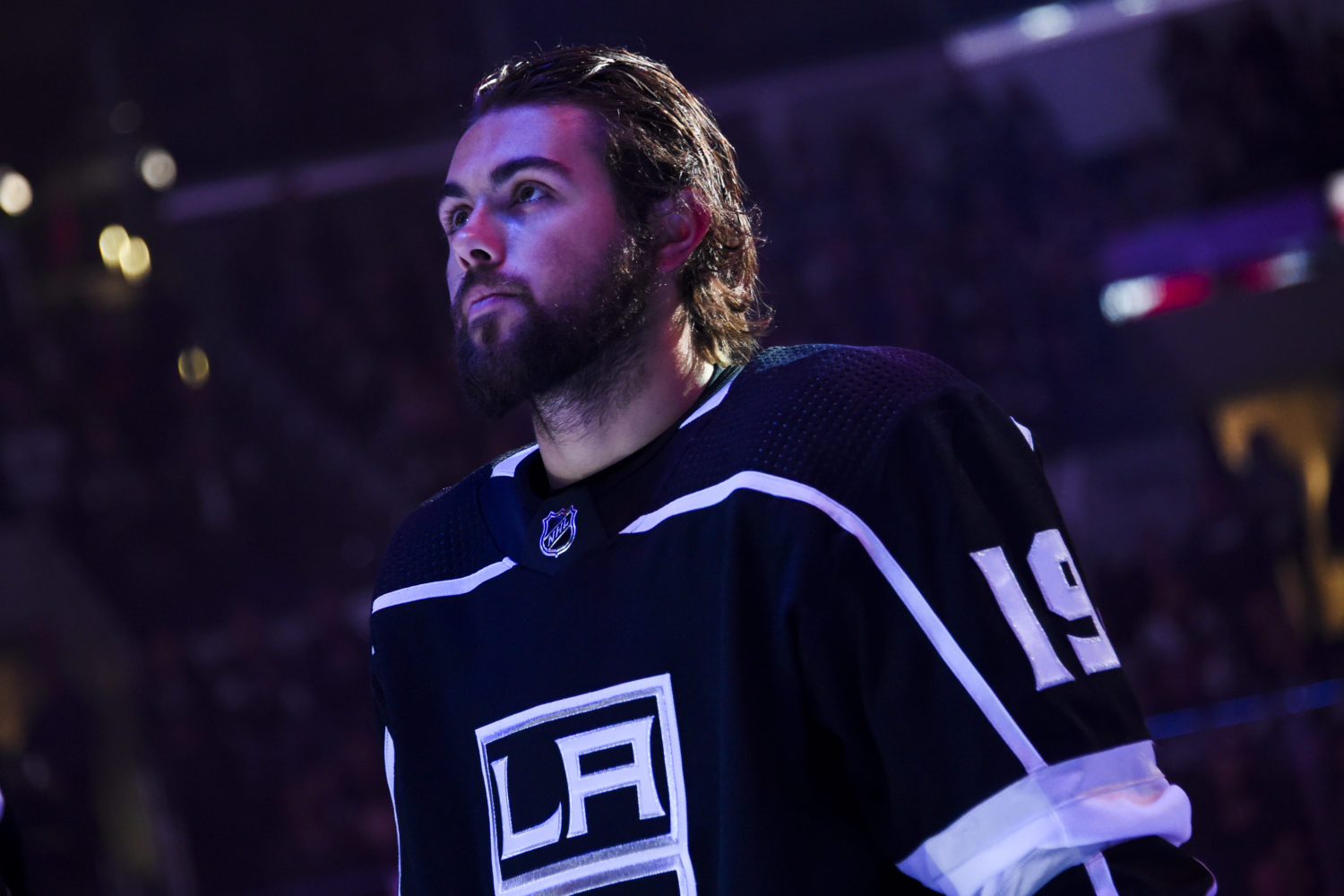 Stick taps to LA Kings Production, who put together a great glimpse into the background of Alex Iafallo and his sister, Julianna, an Ohio State graduate and forward for the NWHL’s Buffalo Beauts. Beginning with their upbringings in Eden, N.Y., the story uses drone footage, interviews, home videos and a delicate score to tell the story of how a brother and sister graduated from a backyard rink to playing minor hockey, college hockey and now professional hockey. The love and excitement from their parents, Barb and Tom, is palpable. This is great storytelling:

“Having my dad and Alex playing hockey meant that once we were done with practice, it never just ended at the rink. Like, we would come home, and we would have pucks in the basement and shoot.”
-Julianna Iafallo

Not picking family favorites or anything, but @juls_iafallo is pretty darn cool. Puck is in your side of the ice, Alex!@LAKings | @BuffaloBeauts pic.twitter.com/0C2o4DJbWq