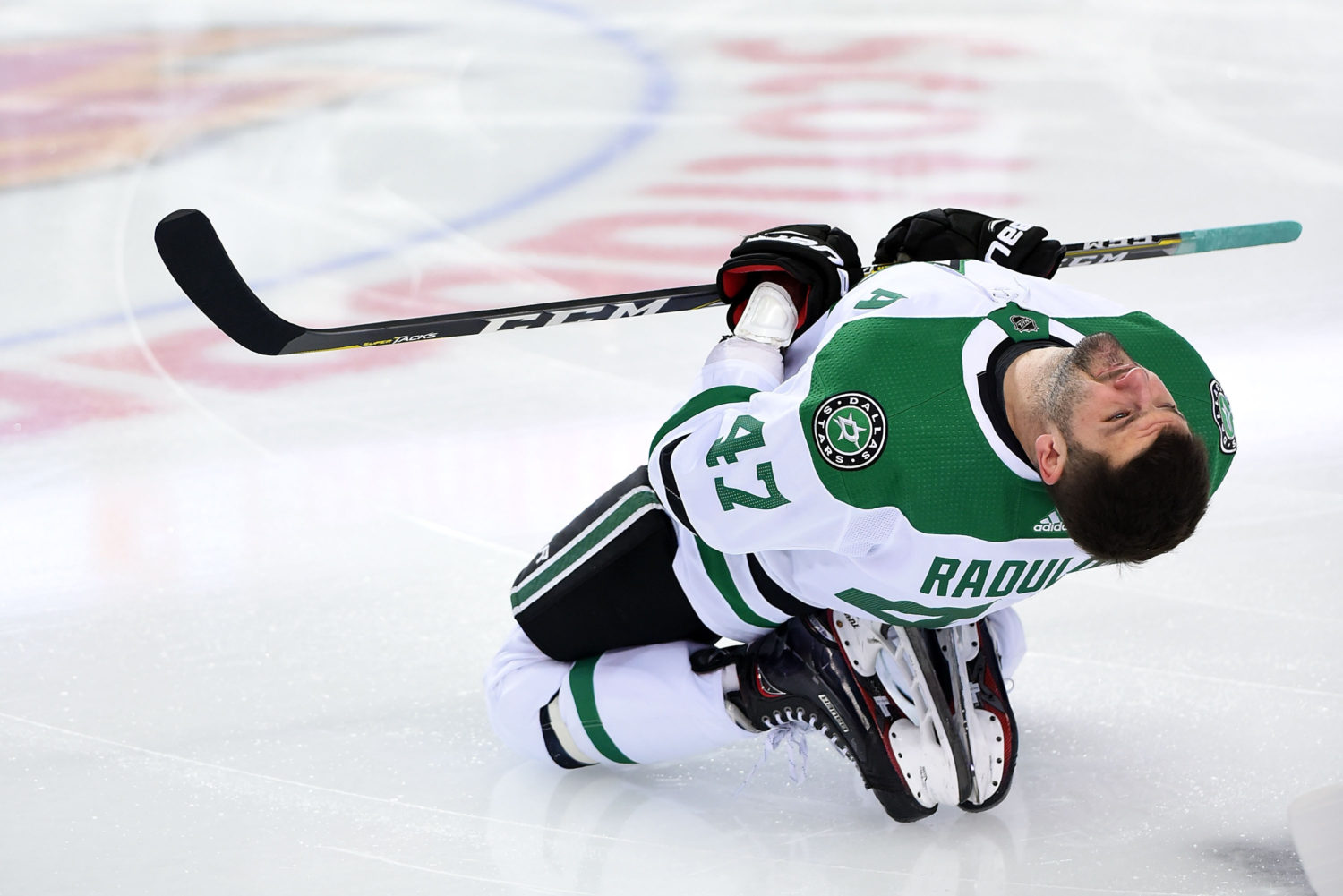 With 111 points in 119 games since joining the Dallas Stars prior to the 2017-18 season, Alexander Radulov’s skill has meshed well with Tyler Seguin and Jamie Benn, two players he’s likely to see a lot of ice time alongside tonight. A close friend of Ilya Kovalchuk, this will be the first time the two have faced each other in an NHL game since the 2007-08 season, when Radulov was in Nashville and Kovalchuk in Atlanta. Speaking with LA Kings Insider on Thursday morning, Radulov spoke about facing Kovalchuk, the development of defenseman Esa Lindell and the Stars’ urgency as they look to break a three-game skid.