Waking up with the Kings: January 11 - LA Kings Insider

Waking up with the Kings: January 11

In scoring once midway through the second period and calling it a night, the LA Kings showed again that they’re really not in a very good place, and as much as there has been discussion of improvements in several facets of their game, there still seems to be a moral victory narrative in tense, narrow losses and an emotional relaxation in many of the games that get away from them. The latest trip to the Relaxation Zone was a 4-1 defeat to Ottawa, who entered the night in 31st place and without its number two scorer, its dynamic, minutes-eating second-year defenseman, and the active goaltender who ranks behind Jonathan Quick in wins. L.A. was missing guys too, but there still has to be a certain amount of pride and commitment than that shown during a pair of losses to the now-28th place team by an aggregate 9-2 score. This is obviously a very macro look that doesn’t address the many, many details of what went wrong again on Thursday, or what has to be done to fix them. But a macro gaze does show that the organization at present is not in a healthy place, nor do the immediate futures provide much confidence that this can get turned around quickly without some lottery luck. 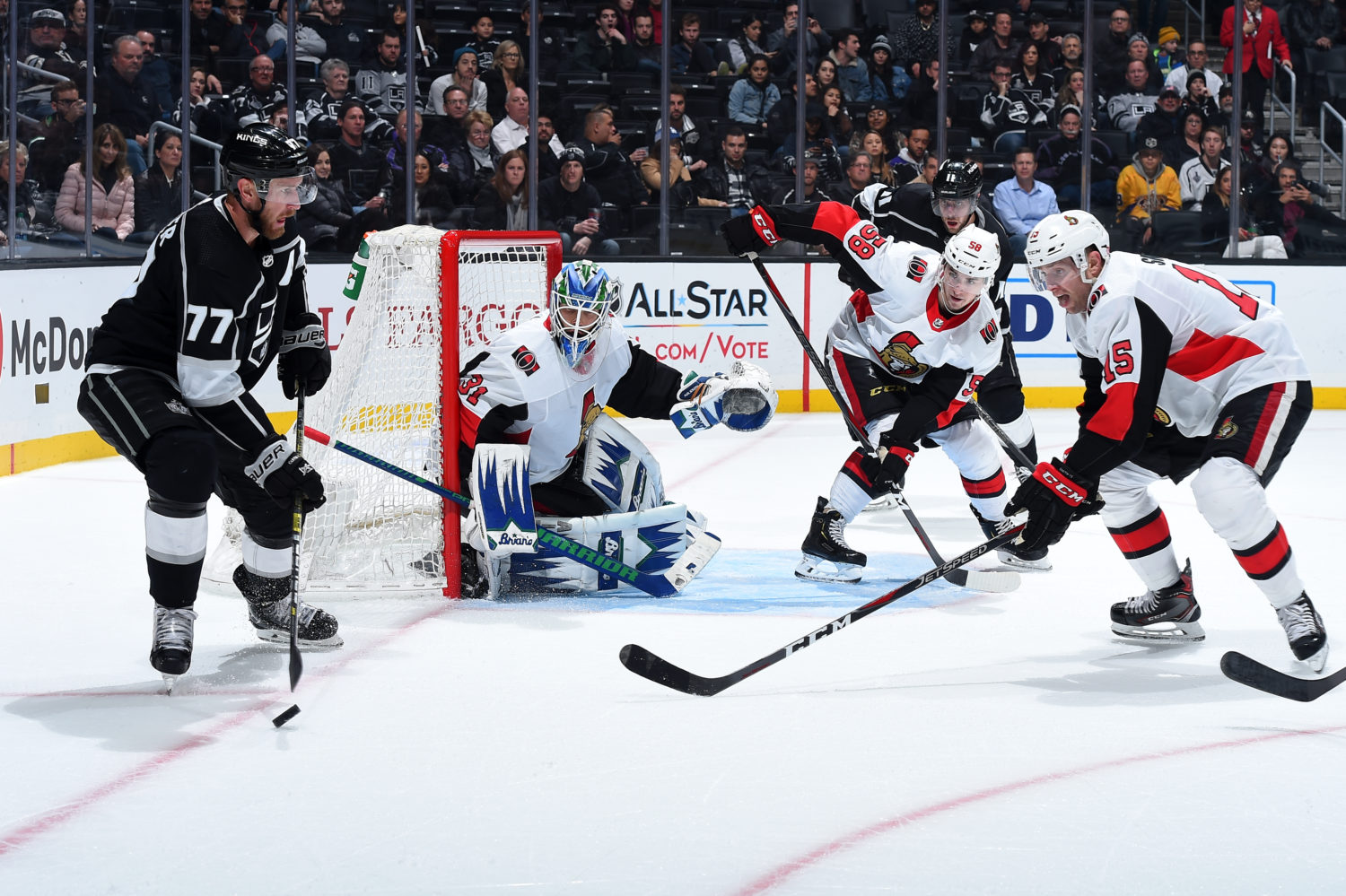 Warm-ups seemed a bit loose before the game. Touch passes on line rushes were not connecting – I counted two rushes that ended without a shot because of mishandled pucks. That sloppiness didn’t necessarily carry into the game; Los Angeles took eight shots on goal in the first nine and a half minutes, with both teams generating quality looks while shorthanded. Jeff Carter caught a goalpost on a forehand-backhand breakaway bid, and Mark Stone, after an attractive dangle and give-and-go with the underrated Chris Tierney, was denied by an early Quick save. Of course, the Kings’ power play couldn’t take advantage, so the game remained scoreless into the second period, where Kyle Clifford, who is probably usurping the Trevor Lewis Unsung Hero Award away from Trevor Lewis, got a stick on a Jake Muzzin shot to open the scoring. (Also: credit Anders Nilsson. He was good, especially in the first period, and was only beaten by a deflection.) And that was it. One would think that winning an important moment would catalyze the team’s efforts, much like San Jose’s ability to bank on key moments to build their momentum on Monday. Instead, they were outscored 4-0 the rest of the way, and it was Ottawa that scored the important second goal, taking advantage of turnovers and laissez-faire defense on what would put up a strong case – amidst healthy competition – for the worst shift of the entire season. 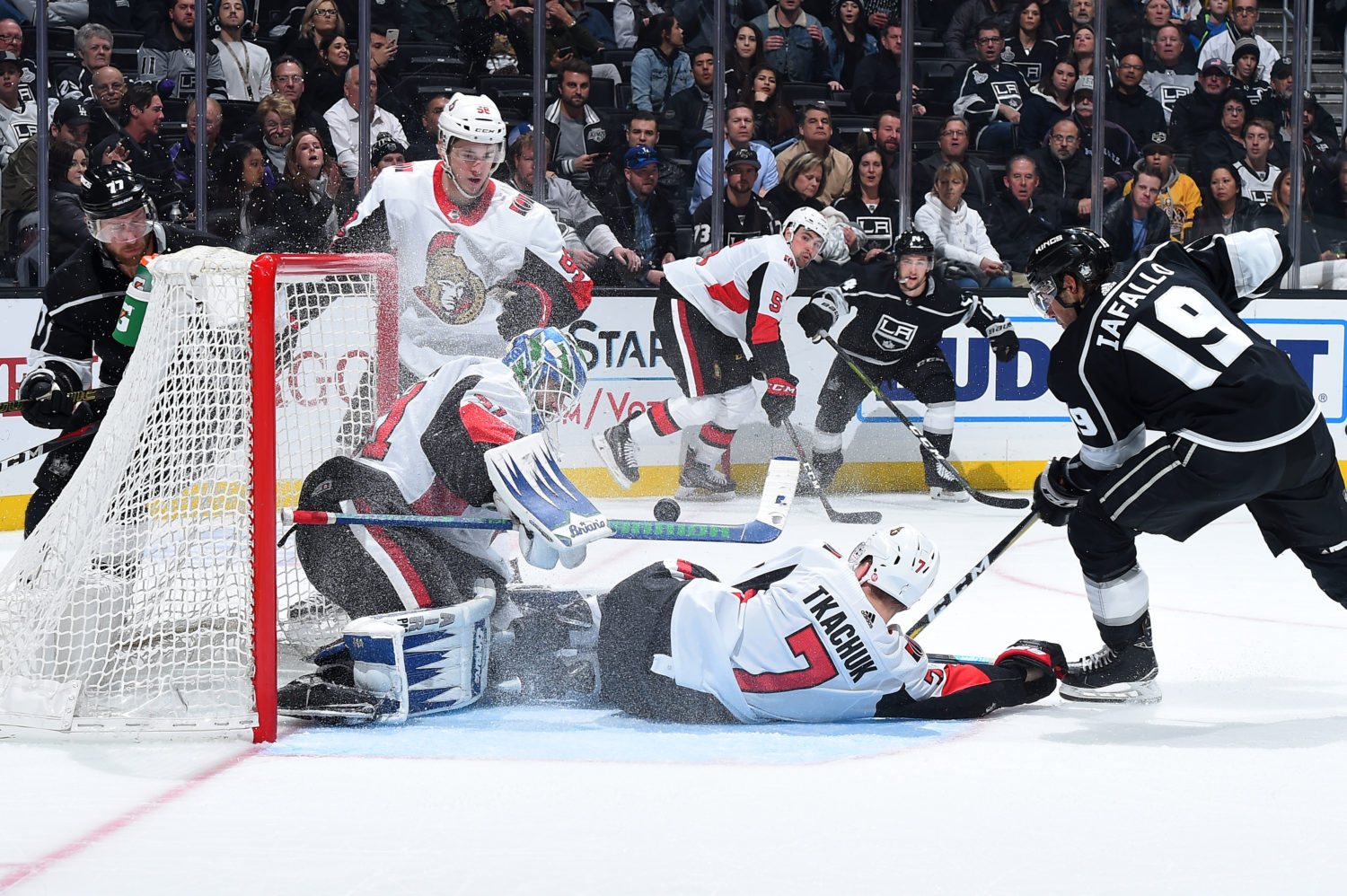 This funk has seeped into cracks and crevasses of the organization that go beyond the players wearing the jersey. There have been shortcomings in the executive branch, in the previous executive branch, in asset management, in coaching, in drafting, in development, and, noticeably, in maintaining the healthy, winning culture forged in competitive heat by the players, coaches and those in management earlier this decade. Games like Thursday’s, or the Tampa Bay game, or the New Jersey game, or previous home games against Vancouver or Colorado or Toronto or Buffalo or the New York Islanders make many of us question how sturdy that leadership-driven culture is as of this morning. The bottom dropped out on the relationship between the players and Darryl Sutter. John Stevens resurrected that enjoyment of coming to the rink and provided detail-driven, accountable leadership, but then the Kings went 26-26-1 under him in the calendar year 2018. They’re now 13-17-2 under Willie Desjardins, and while there is a clear lack of skill and finishing ability up and down this roster, we’re still having to write about abstract terms like “emotional reservoirs.” Again, there are shortcomings in many areas, and there are certainly lineup and personnel decisions that can be questioned, but when the team is shaping up to be playing for its fourth coach in four seasons, maybe it’s not about the people behind the bench as much as it is about those sitting on it. 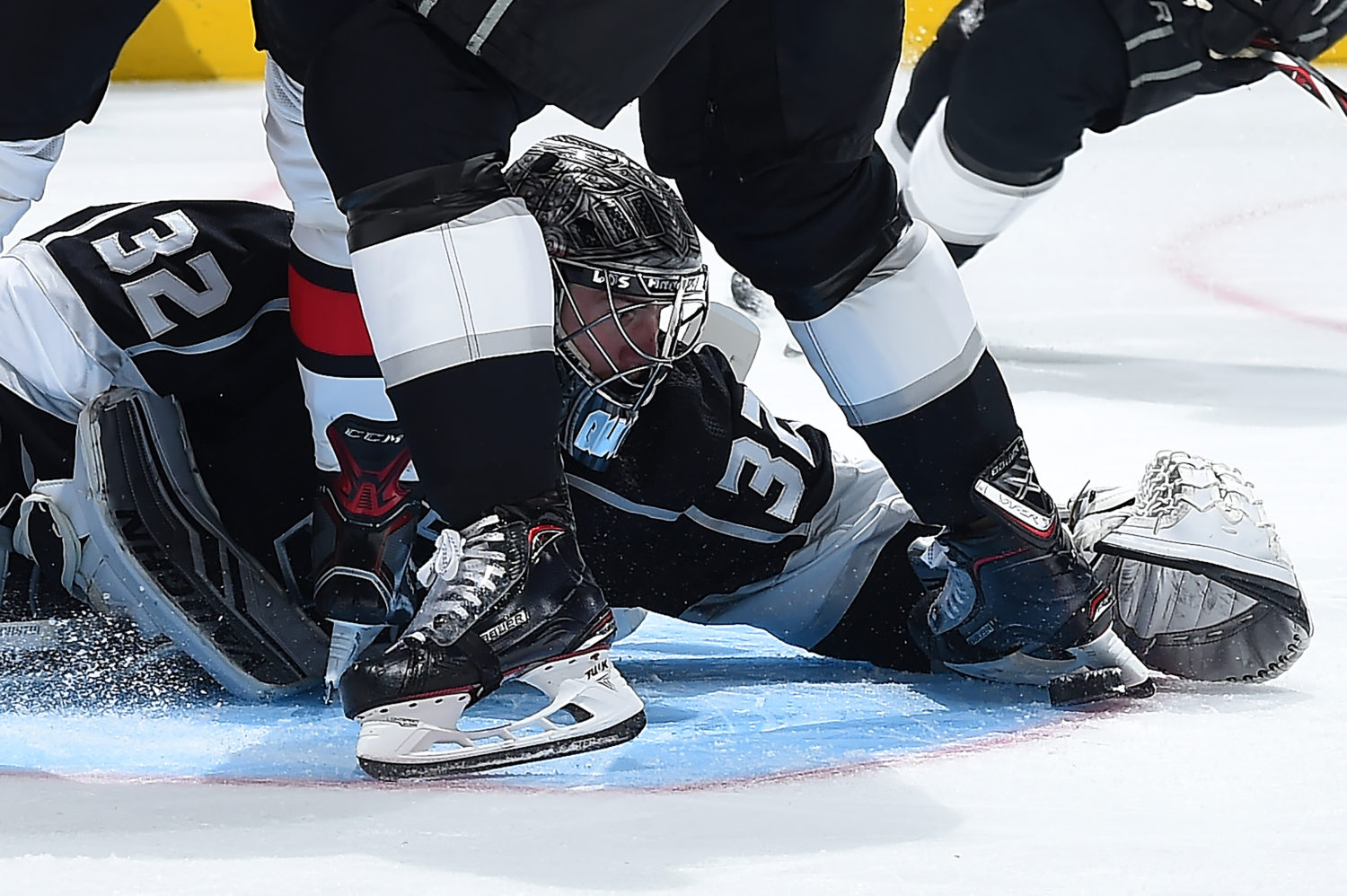