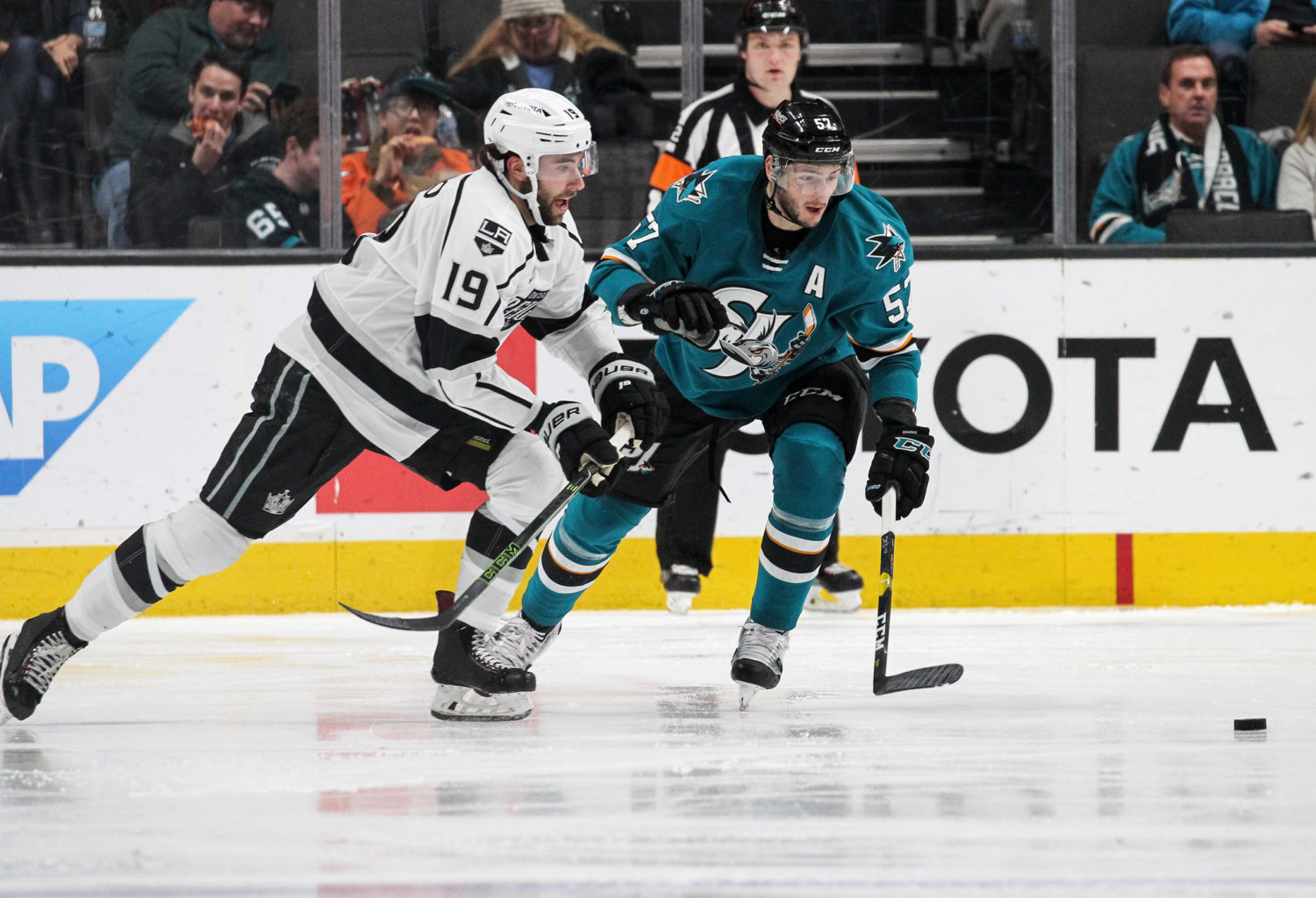 The Ontario Reign and San Jose Barracuda squared off for the second time in five days, with tonight’s meeting taking place at SAP Center in San Jose. For the better part of both games, Ontario was the better team, creating chances and controlling the play. However, for the second time in as many games, the Reign were only able to beat goaltender Antoine Bibeau once, dropping tonight’s game by a 3-1 final.

The Barracuda are the top team in the Western Conference and showed an ability to capitalize on Reign mistakes on Saturday and tonight, capitalized on a pair of bounces that went their way. San Jose opened up a 2-0 lead this evening before a Brett Sutter tally midway through the third brought the visitors back within a goal. Ontario created some chances down the stretch but the Barracuda found the empty net with exactly one minute to play for the 3-1 final.

San Jose was the better of the two teams out of the gate and capitalized with the game’s first goal 5:41 into the game. Forward Jayden Halbgewachs carried the puck from the corner to the high slot and sent the puck towards the net, a pass that appeared to deflect off of a Reign skate and in for the game-opening goal.

Following Halbgewags’ tally, Ontario started to settle into the game and control the play for the better part of first and second periods. San Jose struck next, however, as forward Jonathon Martin capitalized off of a fortunate bounce for his sixth goal of the season. Martin attempted to dump the puck entering the offensive zone and his flip hit off of a Reign skate, off of his own foot and into the air, before he knocked it down to spring himself down the right wing. Martin moved in on Petersen and shot a rolling puck through the fivehole for his team’s second of the evening.

The Reign pulled a goal back 7:39 into the third as Sutter collected his eighth of the season. With the Reign shorthanded, forward Sam Herr forced a turnover in front of Bibeau, which forced the puck to Sutter in the slot and the Ontario captain hit his shot first time past the San Jose netminder, to pull his team within a goal. I don’t believe Herr got a touch on the puck, and thus was not credited with an assist, but his tenacious forecheck created the opportunity for the Reign.

Ontario had its opportunities down the stretch, with perhaps the best opportunity coming from Sheldon Rempal at the back post, but he wasn’t able to get everything on the shot and Bibeau kicked it out with the left pad. San Jose ended the game with 60 seconds to play on an empty-net goal.

Cal Petersen posted his third straight solid performance between the pipes, stopping 26-of-28 shots in defeat. Petersen is now 0-3-0 since returning from the NHL but the record doesn’t do his play justice. He has compiled a .920 save percentage and a 2.39 goals against average in that span.

After a practice day tomorrow, these two teams will square off again on Friday evening in San Jose with another 7 PM puck drop at SAP Center.

A brief update – Daniel Brickley is "hurt" per Stothers, but nothing past that as of now. Brickley did not return to tonight's game after leaving with what appeared to be a lower-body injury in the third period.

On what looked like another strong effort and whether he was pleased with the performance, despite the outcome
The guys played hard and matched up well versus a very strong hockey club. We fell short in the goals scored department but had some good looks tonight. It will come.

On whether he feels the group is poised for a breakthrough
Yes I think we are. Right now, the margin for error is not great because we are not scoring but I think we played better in some of the areas we needed to. We will continue to stress the positives and battle to get to the net.

On Mike Amadio’s play since re-joining the Reign
Mads makes plays. He has the puck in the middle of the ice. He distributes to both wingers. He reads the opposition and makes the proper plays according to what he is up against. We have missed that this season. That being said, I don’t want Library Mike to be here. In my opinion he should be with the Kings. But that’s up to Mike. He has to make those plays in the NHL on a regular basis. The way he plays at this level is what he needs to do when given the opportunity with the Kings. Right now he is a tweener, too good to be in this league and not consistent enough to be a regular in the Kings lineup. We will do everything we can to get Mads ready for the next opportunity. 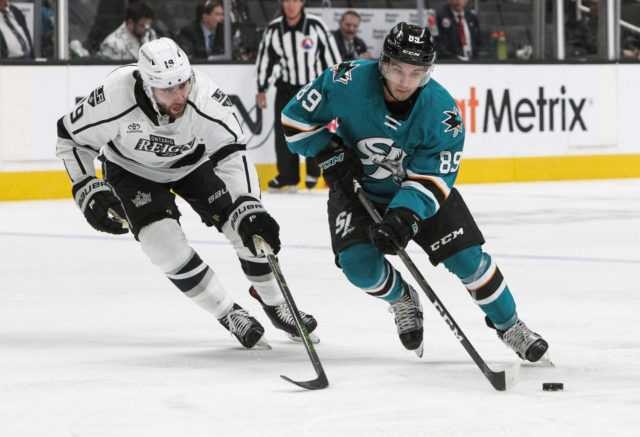 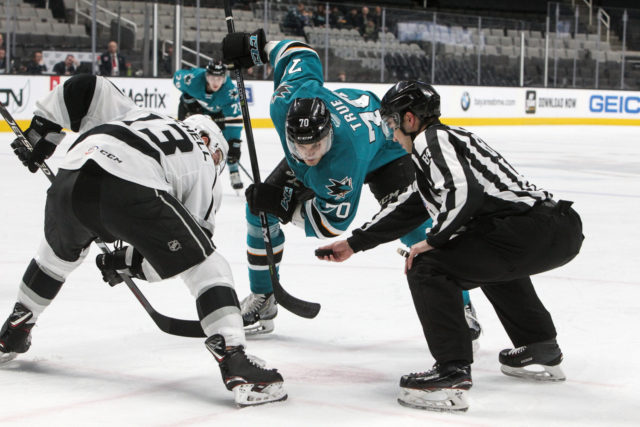